In 2013, in a rural mountain village in northern Peru, a tanker truck carrying oil tipped over while trying to navigate a rough patch of road. Spilling 9,000 gallons of oil across the surrounding landscape, the accident tainted the soil and destroyed the crops of 30 local farms.

What could have been a public relations nightmare for Rafael Aysanoa, legal and public relations manager for Peruvian petroleum company Corporación Primax S.A., turned into an inspiring story of community resurgence. 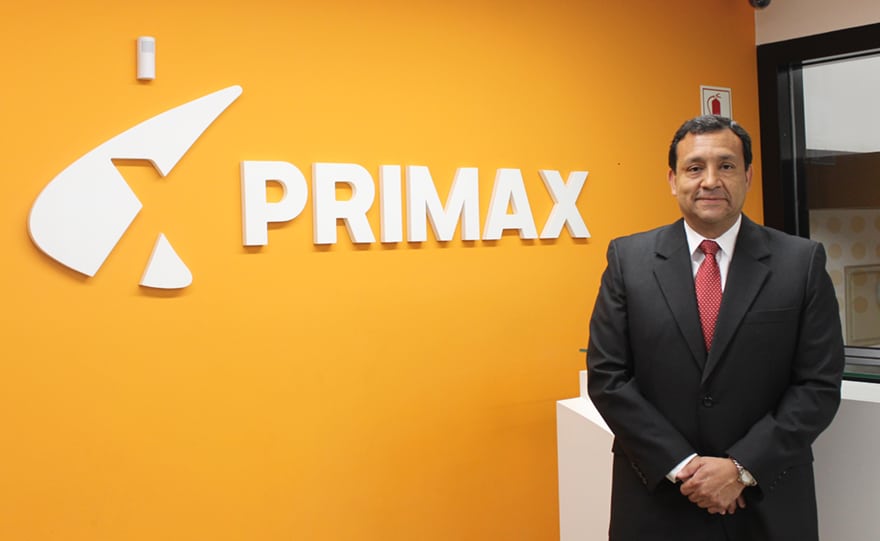 After four months of cleanup—at a cost of approximately $2 million—the family farms and community were transformed. Contaminated soils were hauled away, river stones scrubbed and roads rebuilt. In its place, new crops were planted in clean soil. What’s more, village residents were hired to carry out the work.

“The people in this area were satisfied with the job that was done,” Aysanoa says. “To us it was so important to leave the area better than we found it.”

Aysanoa says the spill is one of the most difficult projects he’s encountered during his 15 years with the Lima-based oil company.

Following the accident, it took Aysanoa three months—and extensive outreach efforts—to gain the trust of villagers and allow cleanup crews to work on the scene.

Adding to the difficulty was the remoteness of the village, which was an hour and a half away from any city. The rough road was a thoroughfare to mines in the region, away from viable highways. 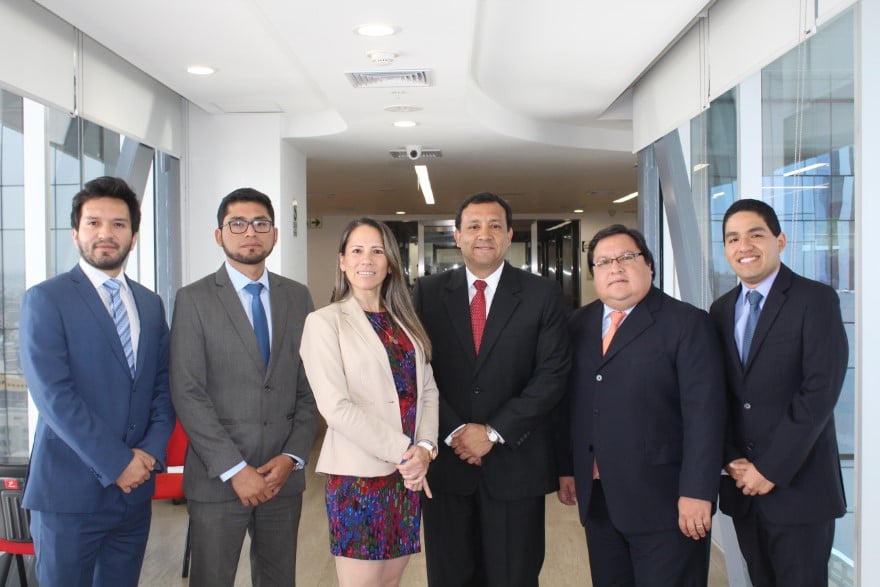 The diesel oil was everywhere, Aysanoa says, having spilled into a small nearby brook. Stones were hauled out and cleaned, and after remedial work was completed Corporación Primax came back to conduct water and soil testing with satisfactory results.

“Parallel to working with the community, we worked with control institutions, environmental and governmental entities to avoid sanctions. In record time, we were able to remedy the situation to improve conditions in the community. Not only did we repair what was necessary, but improved things and gave the villagers things that they didn’t have,” he says.

It may have taken months, but according to Aysanoa, the hard work was more than worth it.

“Remediation improved the village so well the company was not fined by any governmental agency nor did it receive any claims from the villagers,” he says.

Successfully coping with a difficult process only strengthened the company’s resolve to do the right thing and taught it a valuable lesson on how to handle any crisis.

“We must always be prepared to face any kind of problems … the word ‘impossible’ doesn’t exist for us,” he says. “Accidents may happen, but we must know how to face the things that nobody wants to happen. We must act responsibly and think of the people affected and do our best to avoid these things happening again by acting fast and always thinking of the people.”

While the oil spill consumed much of his time, Aysanoa got back to work, completing two acquisitions in 2018.

The first was in February, when Corporación Primax acquired one of its competitors, Peruana de Combustibles—a big player in the Peruvian market. 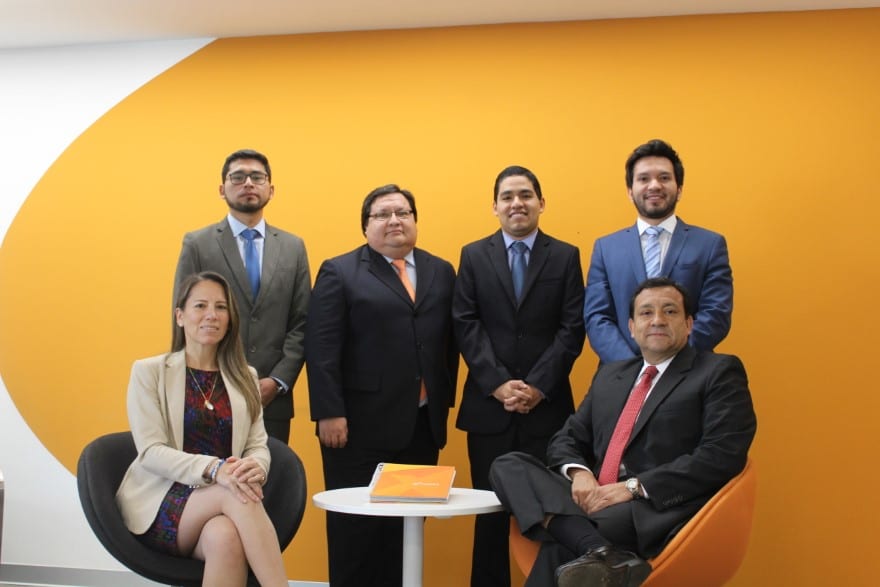 The transaction wasn’t without its own share of hurdles, however. One difficulty that emerged concerned the company’s 250 shareholders, some of whom Aysanoa had to track down for signatures to sell their shares (he’s since whittled that number down to eight).

“It was a tough acquisition, with other interested parties also expressing interest. Sensitive confidential information had to be handled in a careful way,” he says. “But in the last part of the process we won and have the controlling shares.”

That success was followed by the acquisition of Colombian company Distribuidora Andina de Comercio in December. It’s Primax’s first acquisition in that country and came with more than 740 service stations.

The two acquisitions expanded the company’s holdings and its number of employees to 5,000 in Peru and between 300 and 500 in Colombia.

“Our company is benefitting by expanding our presence in these countries and increasing our participation in the different markets of liquid fuels, the gas market and the oil industry. We are by far the biggest player right now,” he says.

Being able to research and negotiate diversified topics—from environmental remedial efforts to company acquisitions—is a natural extension and reflection of Aysanoa’s interests.

Indeed, it was that intellectual curiosity that first inspired him to study law—a pursuit he saw as a way to gain access to subject matter he might not otherwise be able to tap into with other professions. 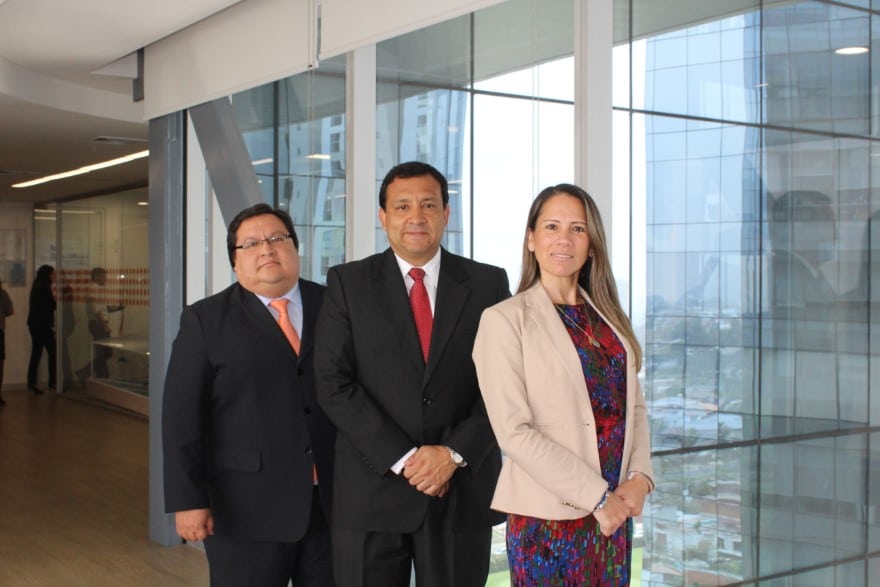 Along his career path, Aysanoa was legal advisor at Texas Petroleum Company Sucursal del Peru in 1999, a position he held until he joined Corporación Primax.

“I am proud to be part of a modern innovative company and economic group of the country that offers the best product, service and shopping experience for its customers,” Aysanoa says. “It is a company of good intentions that cares about its employees and customers.”

That wellspring of good intention creates excitement for him given the diversity of pursuits at Corporación Primax.

“I love what we do … learning, being in touch with the clients, seeing new things, constructing new deals and expanding operations. Our different teams are extraordinary,” he says. “Our management here encourages all of us to make things better every day in everything we do.” 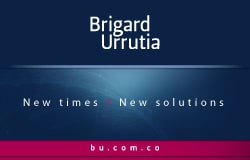 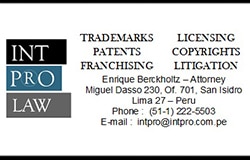 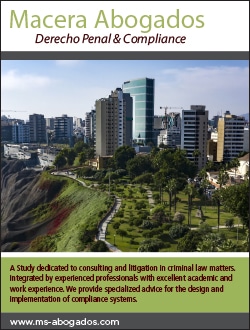 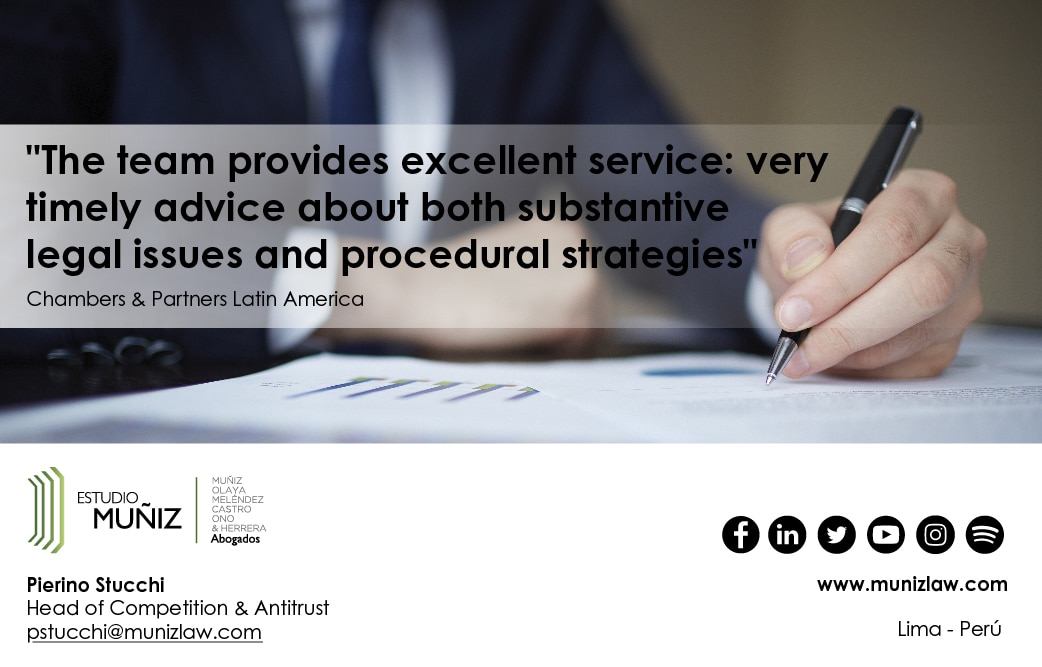