Her own brand of creativity

Whether we realize it or not, we are guided through the world by the unspoken language of visual branding. That is, design elements—colors, images, shapes, materials, finishes and typography—that communicate a company’s or product’s values, personality and intended use.

Look behind that branding and you’ll find marketing minds who ponder, for instance, just how yellow a bottle of French’s® mustard should be or how threatening the germ character on a box of Mucinex® should look. Peel back another layer, and you’ll find people like Kelly Slavitt. 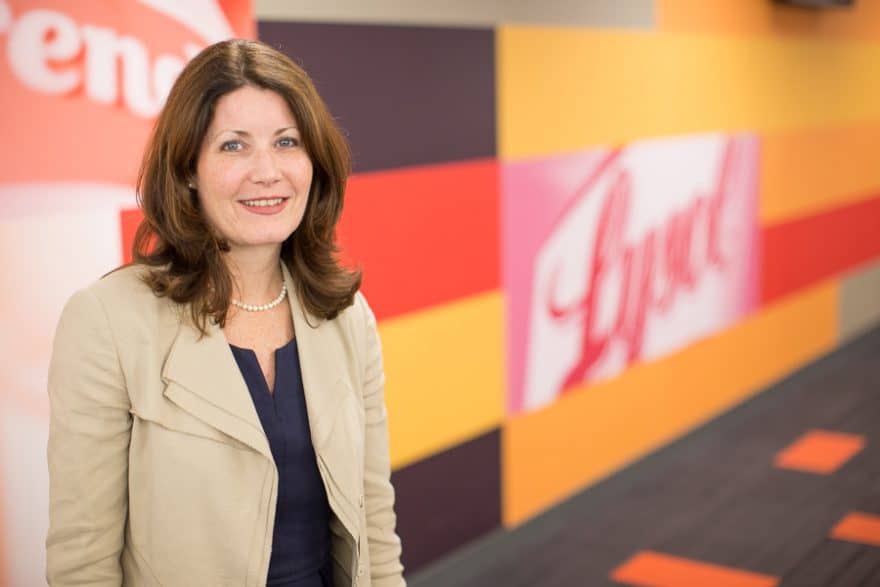 Slavitt is vice president and general counsel for North America and food at Reckitt Benckiser (RB), the British company responsible for household brands including the above mentioned as well as Lysol®, Woolite®, AirBorne® and many other household names. Slavitt and her team help marketers push brands in bold new directions, without exorbitant risks or stepping outside the bounds of regulation.

As consumers become more aware of the concept of “wellness,” Slavitt’s team is helping RB expand its reach into its three consumer health product “pillars”: health, home and hygiene.

Even before she was fully conscious of it, Slavitt had a knack for branding. In her first in-house counsel position with the American Society for the Prevention of Cruelty to Animals (ASPCA), she helped the nonprofit reimagine its outdated, seal-based logo and replace it with its current, modern grey and orange one. She also helped expand ASPCA’s licensing program.

As a volunteer, Slavitt helped the Girl Scouts trademark its anti-bullying campaign and as a legal intern at Kate Spade, Slavitt reaffirmed her love for creative people and the new ideas they generate—the samples from the high-end fashion and handbag designer were a nice perk, too, she says, jokingly. 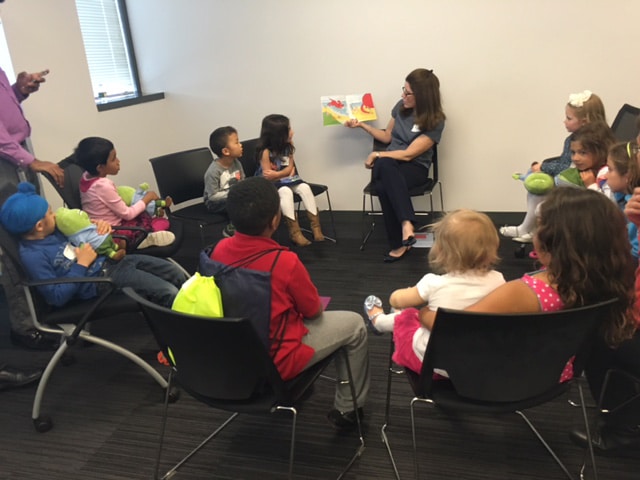 But it was while living in Australia, working as an attorney at Allens, an international commercial law firm with additional offices in Asia, that Slavitt had her eyes opened to the true power of branding, a realization that would prove especially beneficial years later.

“Here I am in this country, and I remember my husband and I passed this store, but I had no idea what it was,” Slavitt says. “It said Coles on it, but it meant nothing to me.”

As it turns out, Coles Supermarkets is a major Australian grocery chain with more than 700 locations throughout the country.

So when, years later, Slavitt had the opportunity to join RB in its New York office, she had a feeling that, being at a consumer products company that puts emphasis on branding and values trademarks, she would really hit her stride.

About nine months after Slavitt joined RB as business and legal counsel, the company reorganized and shifted its focus to expanding those three product pillars: health, hygiene and home.

While Slavitt wasn’t necessarily hired for her branding and product licensing experience, those skills helped her stand out during the reorganization. When she was promoted to vice president and general counsel for North American and food shortly thereafter, it was a case of right place, right time, right skills, Slavitt says.

Now, Slavitt sees herself and the 13-person North American legal department as part of the larger RB team that makes new products and product updates possible by pointing out risks—and brainstorming alternatives with business partners.

“It’s really fun because everybody has their piece of the puzzle,” she says. “At this company, in particular, everybody’s ideas count. It’s very open-minded, and they realize creative ideas can come from anywhere.” 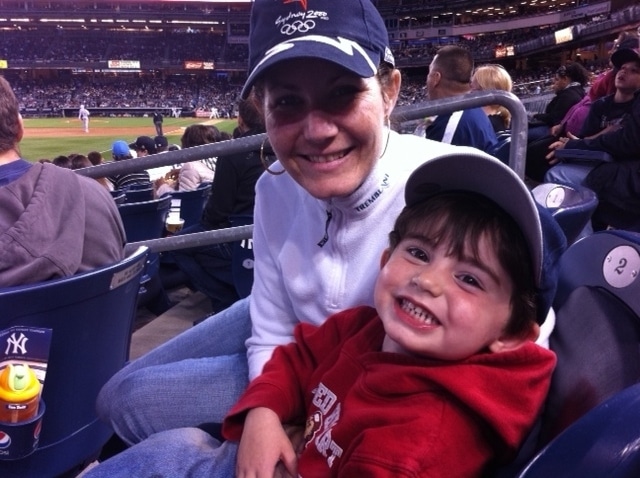 Slavitt especially appreciates the way RB embraces diversity. As an international company, RB has employees all over the globe, and people who are adaptable, flexible and open-minded thrive.

“I think we all bring different perspectives, and when you bring those all together, it’s not like a bunch of group think where everybody’s nodding their head and saying, ‘Yeah, that’s a great idea,’” she says. “Well of course, if you’re all the same it’s going to sound like a great idea to you, but is it a great idea?”

What makes RB fun, Slavitt says, is at the end of the day it’s a bunch of diverse, open-minded people trying to come up with new ideas.

Slavitt’s contributions are not insignificant. She was a mergers and acquisitions lawyer at Skadden her first job out of law school, and she has helped lead RB’s $1.4 billion acquisition of Schiff Nutrition, as well as RB’s acquisition of K-Y from Johnson & Johnson for an undisclosed amount.

Under the consumer health umbrella, RB has added Amope, an electronic foot file; Enfamil, a newborn, infant and toddler nutrition brand; and Durex and K-Y in the sexual well-being category. Outside of the U.S., RB has Neurophine, a natural remedy for wrist health, and it also has a number of vitamin brands like MegaRed®, Airborne® and Mucinex®.

“By adding this to that portfolio of brands that deal with consumer health, it really expands our profile as being a consumer health company,” Slavitt says. “We’re not just cleaning and hygiene products, we’re also consumer health products.”

On a personal level, Slavitt appreciates that she can go into a store and see so many familiar products on the shelves, products that she and the RB team made possible. Those products even appear on the shelves of Coles.

“These are products you know and you understand,” she says. “When I go to other countries, it’s very cool because these are brands I recognize, and they stand for something, and it’s nice to see that your hard work launching a product [paid off].” 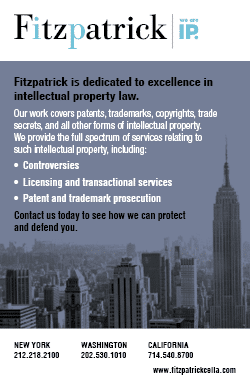 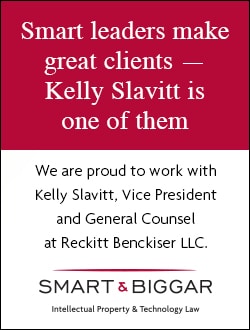 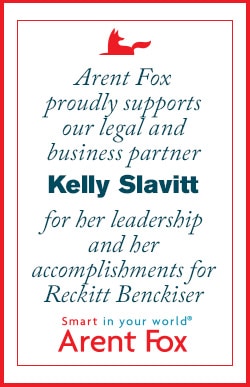 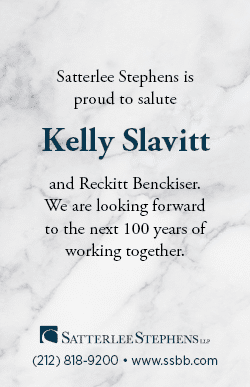 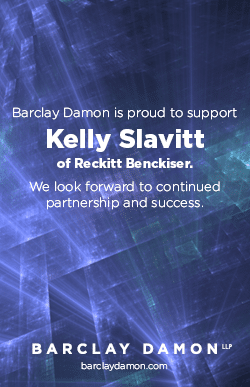 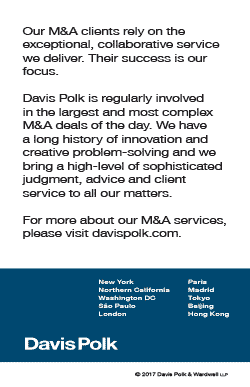 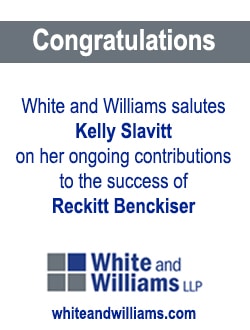