Better run it by him first

There’s a comic strip Rich Foehr recalls being posted in one of his former stops. Seems a couple of businesspeople had waited too long to run a sticky matter past the corporate legal department. “Now we have to run it past a judge,” a character quips.

It’s precisely such a scenario that Foehr strives to preempt at Sitecore, the San Francisco-based customer experience management company where he has managed all matters legal since November 2014. 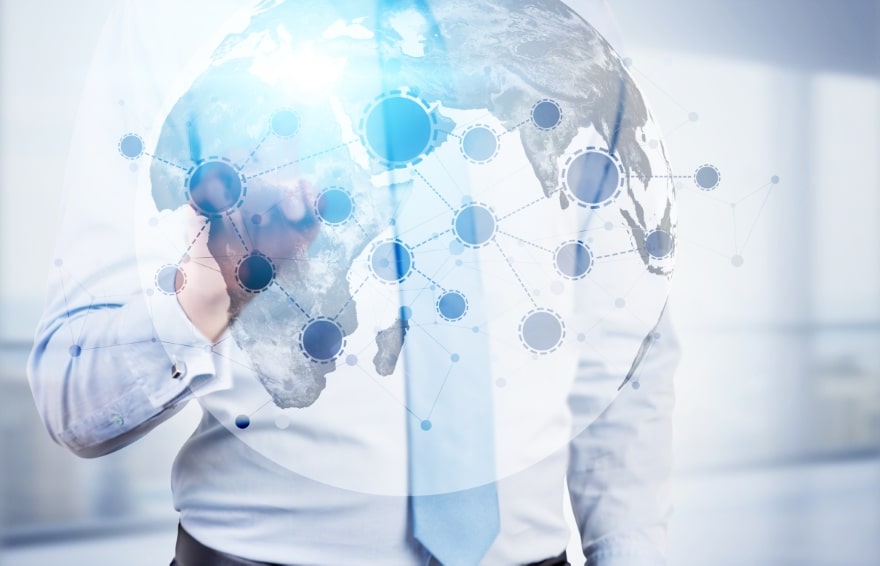 How the company has changed—and rapidly—in those five years, Foehr tells Vanguard in September. When he came aboard, the business emphasis was largely regional, though the farsighted brass were looking to expand its global footprint.

Sitecore has since expanded to multiple locales—in Europe, the Middle East, Asia-Pacific—and each of those regions has evolving compliance needs which a company must abide by in order to pursue business as usual.

And that means first running a lot of matters past Foehr.

“The safest business is no business, and we as a legal department can’t support no business,” Foehr says. “Ideally we function as a guardrail so the business can move quickly on the speedway and not run afoul of regulations anywhere.”

For a positive experience

A strategic partner to companies in markets as diverse as retail, financial, health care, manufacturing and infotech, as well as to the public sector, Sitecore provides critical marketing technologies that enable its clients to build lifelong relationships with their customers.

With unprecedented access to information, today’s constantly connected customers expect companies to deliver consistent, personalized experiences that provide the information they need, when they need it, in the way they want it. Thus a company that harnesses Sitecore’s products and services may have a leg up. 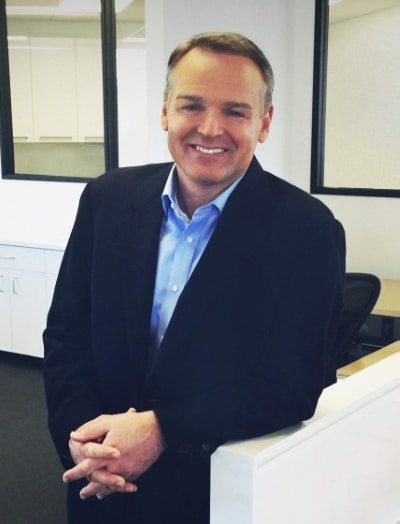 For among its offerings is Sitecore Experience Platform, which combines web content management, customer data, analytics, and marketing automation capabilities to help brands nurture positive relations with their customers.

One of the capabilities of Sitecore Experience Platform—or XP, as it’s called—is its ability to take in all kinds of customer data that can be leveraged to a company’s advantage. Hence compliance with stringent data privacy rules and regulations can be everything for a company like Sitecore whose clientele is so far flung.

“The more we expand, the broader my role becomes,” says Foehr, who now oversees a widely dispersed 16-member legal and security team made up largely of specialists. “We can’t just stay abreast of current legislation, we have to hire the right talent and firms, and belong to such groups as The Software Alliance (BSA), in order to anticipate what’s on the horizon.”

Unlike so many other in-house lawyers, Foehr applauds the European Union’s General Data Protection Regulation that went into effect in May 2018. Though GDPR can carry the most punitive fines for violators of data privacy, its unified approach to 28 member states can simplify compliance as well as reduce the field to those who play fair.

Foehr expects other Sitecore strongholds to tighten their data laws, and the United States going that route too. He notes a groundswell of support for domestic data security with California at the forefront, its Consumer Privacy Act set to offer residents an array of new rights next year.

Included will be a Golden Stater’s right to be notified about what kinds of personal information a company has collected and for what purpose. With New York having tightened its rules too, the country is being pushed from both coasts.

“I envision that Congress will have to act to ensure a consistent playing field for global business,” Foehr says. “The question is what it will look like.”

A place for specialists

Such vagaries can add to the challenges of future compliance on the homefront as well as possibly complicating personnel moves should openings arise on Foehr’s legal team.

While he can sound like a coach at the NFL draft—“I want the best athlete possible”—Foehr reminds how the need for credentials in technology and intellectual property law can limit the available talent pool even in the Silicon Valley. Since months may pass between a job posting and hiring, he may rely on interim help from Paragon Legal, a local firm noted for flexible staffing of highly-skilled individuals with appropriate expertise. 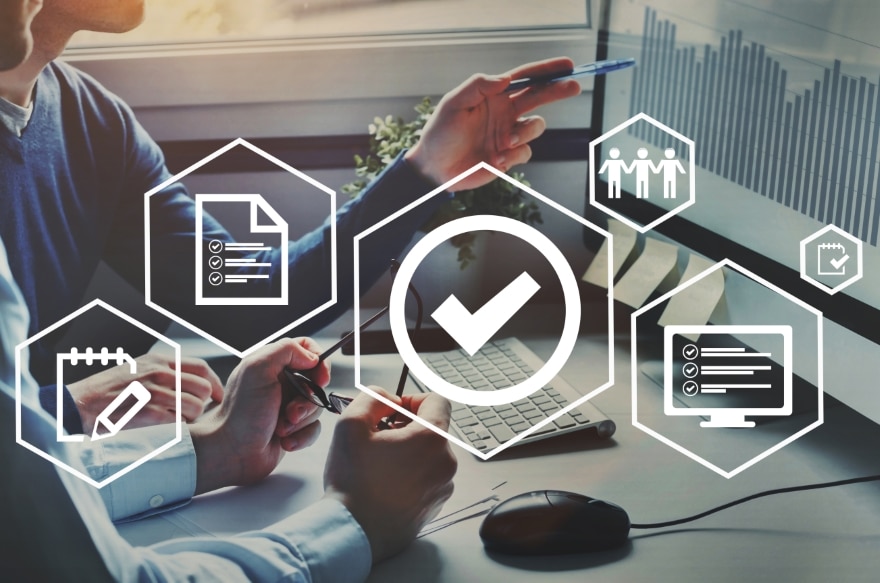 “With Paragon, I can leverage the talent of a former general counsel who can step into a subject matter like privacy, employment or transactional support,” Foehr says. “They’ve been key to supporting our business in a way that’s allowed me to be nimble. I can utilize their talent for months, reassess my needs and not feel the pressure to make a rushed hire.”

Foehr wasn’t a rushed hire when Sitecore’s expansion required someone to oversee its in-house attorneys.

He still stood out on the short list, Foehr having distinguished himself over 14 years for Autodesk Inc. another Bay Area multinational high-tech company. Well-versed in IP, global compliance, Securities and Exchange Commission reporting, mergers and acquisitions, and data privacy, he’d fit the bill for Sitecore as it prepared to break out of the regional role it had been in since its 2001 founding.

“Assemble, manage, delegate—I like to think those are my strong points,” he says. “Part of my role at Autodesk was building teams and leveraging talent. It’s also what I do at Sitecore.”

And how much more satisfying an in-house role is, says the 52-year-old Foehr, who earned both a law degree and MBA from Santa Clara University in 1993. He’d cut his legal teeth with six years at Bronson, Bronson & McKinnon and then spend a year with Sheppard, Mullin, Richter & Hampton in San Francisco.

“I enjoyed my time at the firms; it was a valuable learning experience,” he says. “But with a leadership role inside a company, I’m at the front and back ends of a transaction or a dispute. I found it most unsatisfying to not know the full results of my work at the firms, and not knowing how my clients got to the point where they needed a law firm.”

Could be those clients didn’t first run an issue past their own legal department. 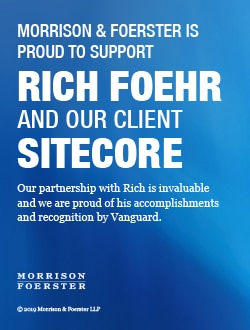 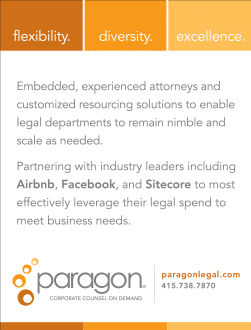 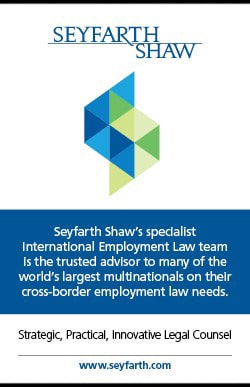