A compliance department built on “Trust”

By all accounts, Robbi Nagel’s day begins like any in-house counsel’s might: checking email, planning work between the litany of conference calls and meetings and—most critical of all—that first cup of coffee.

But it’s what Nagel toggles to next that lends her role a bit more color (and plenty of entertainment). As she clicks open the portal, an example of a message sent from one of the company’s top brass catches her eye: “We’re heading to Asia for weekend talks with government officials,” the query might read. “Would it be appropriate to take them out for a round of golf?”

Nagel’s response is an unequivocal “No”—and takes all of 30 seconds to log.

“If it’s a question or comment inquiring about conflicts of interest or other straightforward matters, we turn it around within 24 hours,” says Nagel, deputy global chief compliance officer and assistant general counsel for property and casualty insurance giant AmTrust Financial Services. “Five years ago, a lot of these questions wouldn’t even have been asked. Our ability to make it easier for them to ask the question and provide access has caused a complete culture shift.  People are buying in.”

Years ago, AmTrust employees with ethics or compliance questions would have to relay them by phone or email, thereby making their identities known. Now, thanks to a new online compliance portal, users have the option of filing their inquiry anonymously—a change Nagel says has led to unprecedented levels of engagement.

“To have a truly successful compliance program, people have to know that there won’t be any retribution for reporting what they see or asking questions about what they don’t know,” Nagel says. “When you work for a global company, there are certain cultural differences you can’t anticipate or account for. We’re here to answer those questions.”

Since joining AmTrust in 2015, Nagel—together with chief compliance officer and long-time colleague Mitchell Friedman—has made trust and transparency the twin pillars of her office. In addition to the online portal, Nagel and Friedman each have their own compliance hotline for more pressing matters.

Critical as those reactive backstops are, however, it’s in the more proactive measures that Nagel and Friedman are staking their compliance claim. In 2018, the department began implementing a year-round, targeted compliance training program—along with a new learning management system (LMS) in coordination with their human resources department—where employees can access compliance-related documents from throughout the company.

Amid the digital fray, one analog tool has proven most critical of all: a booklet detailing AmTrust’s robust code of conduct, hand delivered to every desk inside the company’s Lower Manhattan headquarters.

“Ultimately, it’s imperative that we customize our code of ethics—that’s not something we want to buy off the shelf,” Nagel says. “Having that booklet within reach, you’re that much more likely to pull it out if you have a question.”

But internal protocols are only part of the greater compliance calculus. Given AmTrust’s global reach, screening potential clients and business partners is paramount—particularly when there are concerns that an entity in question might be subject to sanctions.

Since 2015, Nagel and Friedman have used FinScan® anti-money laundering software from Innovative Systems to help bolster AmTrust’s compliance efforts. Using the FinScan platform, Nagel and Friedman are able to screen companies and individuals against a litany of sanctions, Politically Exposed Persons (PEPs), and internal black lists, looking for evidence of anything from terrorism ties to instances of money laundering.

In addition, the platform was instrumental in helping AmTrust navigate the European Union’s (EU) recently passed General Data Protection Regulation (GDPR), a sweeping law governing the use and distribution of any and all data relating to EU citizens.

“Because AmTrust has an international presence, we need a compliance tool that meets very high standards across a variety of areas,” Nagel says. “We’ve built a great partnership with FinScan that’s helped lay a foundation for our continued growth and success.”

Despite the ironclad measures, Nagel insists her job is to help—rather than hinder—AmTrust’s business interests; to “be the department of ‘how,’ not the department of ‘no.’” So long as the company’s guidelines are fervently followed.

Then again, if her legal origin story is any indication, she probably knows a good loophole when she sees one.

Growing up in the Boston suburb of Newton, Massachusetts, Nagel excelled as a student. She also got her fair share of moving violations, transgressions that would often compel her to appear in court. 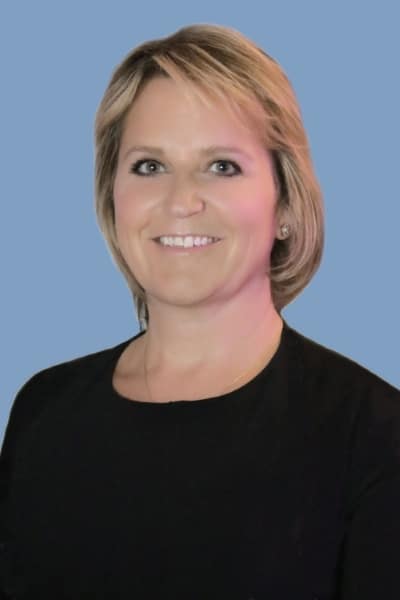 “I fought every ticket, argued any way I could to get out of it—I loved it,” Nagel recalls with a laugh. “I loved it so much I couldn’t wait for jury duty. I just fed off the atmosphere, the adrenaline rush, the arguments—all of it.”

After earning a BA in political science and legal studies from the University of Massachusetts, Amherst, Nagel took a job working for U.S. Representative Barney Frank, where she cultivated a passion for “fighting the big fights.” With Frank’s blessing and counsel, Nagel enrolled at Delaware Law School, earning her J.D. in 2000.

Later that year, she joined global energy company Hess Corporation as an energy lawyer. After a few months on the trading floor, Nagel was asked to lend a hand with the company’s internal audit practice and spent two years honing her audit skills and her SOX expertise.

It was during this time that Nagel met Mitchell Friedman, a Hess compliance and regulatory attorney working in the company’s compliance department. Over the next eight years, the two were instrumental in strengthening Hess’ codes of conduct and related governance practices, all while helping establish strategic partnerships throughout the company ranks.

In 2015, a year after leaving Hess to focus on being a stay-at-home-mom—“It absolutely didn’t work,” she laughs—Nagel got a phone call from Friedman, who had recently joined AmTrust as its global chief compliance officer. She jumped at the chance to join the company as his deputy. 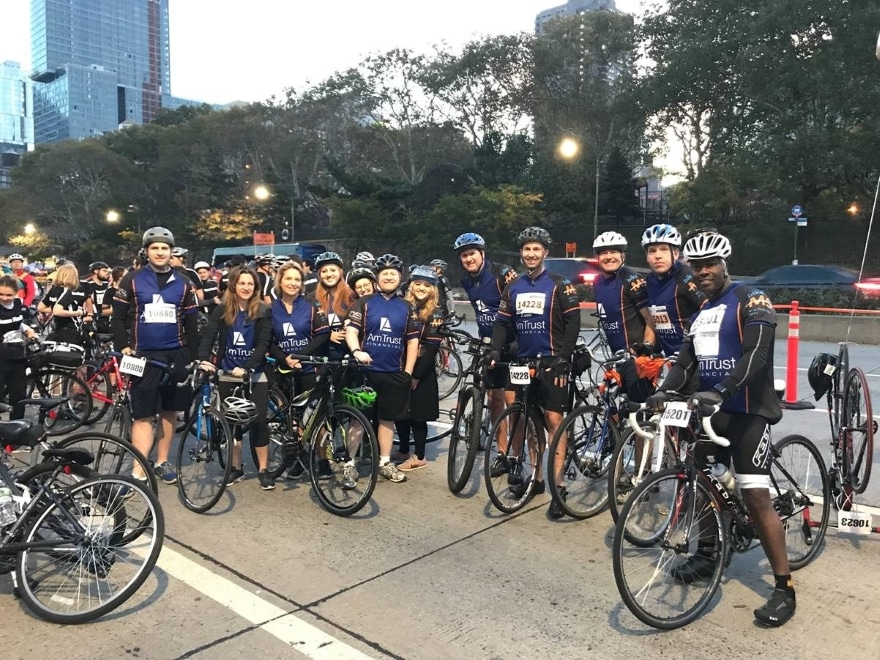 “It was a no-brainer,” Nagel recalls. “AmTrust’s reputation as a growing and innovative company coupled with the opportunity to work with Mitch and grow a compliance organization clinched it for me.”

Joining a team of almost all men, Nagel quickly made her presence felt. Working with Friedman to build the global compliance department from the ground up, she was also instrumental in the company’s growing mentor-mentee program, AmTrust Family, and started to further bolster the company’s already tightly-knit culture.

“If you want compliance to be part of the company fabric, you have to give people the tools to weave it themselves,” Nagel says. “I think we’re doing that. It definitely doesn’t happen overnight, but people are getting the message and buying in. It’s impressive.” 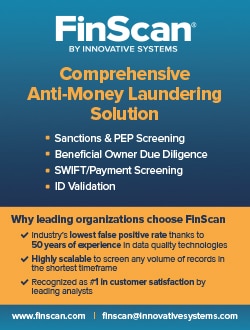