Smart money says need for virtual cash will only grow

The economy having long trended digital, the curve has only steepened since COVID-19 disrupted so much personal transaction. The need for digital banking should only grow exponentially.

Thus, the bullish outlook for NCR Corporation, whose capital letters stand for National Cash Register. The Atlanta-based company has been around since the late 19th century and can take ample credit for how the process of monetary transactions has evolved. 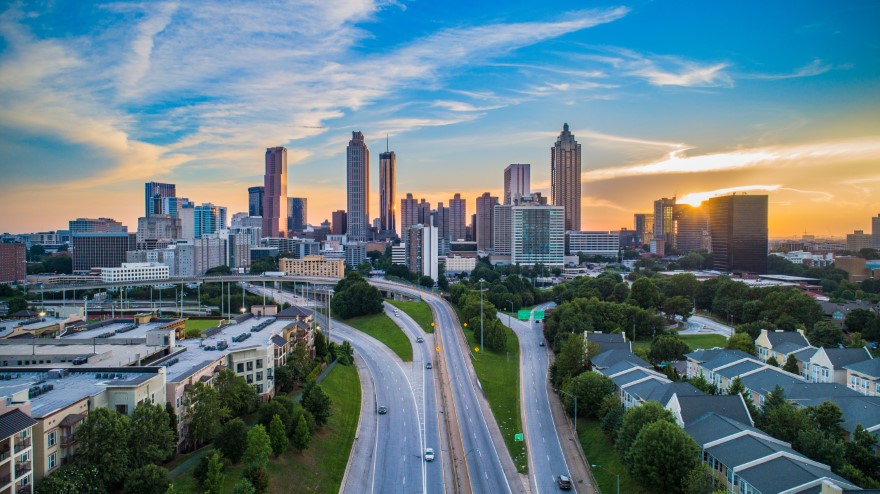 An international B2B—business-to-business—provider, NCR’s offerings include point-of-sale solutions for the retail and hospitality industries as well as ATMs, ATM software and digital banking technology that enables banks to provide the teller experience through technology.

“Cash is still important, especially outside of the U.S.,” reminds Robert J. Waddell Jr., who recently celebrated his fourth anniversary as a member of the NCR legal team and his first as chief counsel of NCR’s digital banking businesses. “Here, we recognize the direction of alternative cash payments.”

But wherever NCR has business pending, there are a host of legal and business issues that call upon Waddell’s extensive experience as a veteran litigator and all-around super lawyer—a designation he earned from Georgia Super Lawyers magazine a few years ago.

Ever the proactive type

For a lawyer like Waddell who doesn’t want to be pigeonholed, this role has proven the ideal landing place after his preceding 17 years as a litigator, in private practice and at NCR.

“Here I’m one of many experts at the table,” Waddell tells Vanguard while working remotely from his Atlanta area home. “The legal voice is critical but not the only voice that guides the company. I enjoy collaborating with experts in finance, technology and central business issues.” 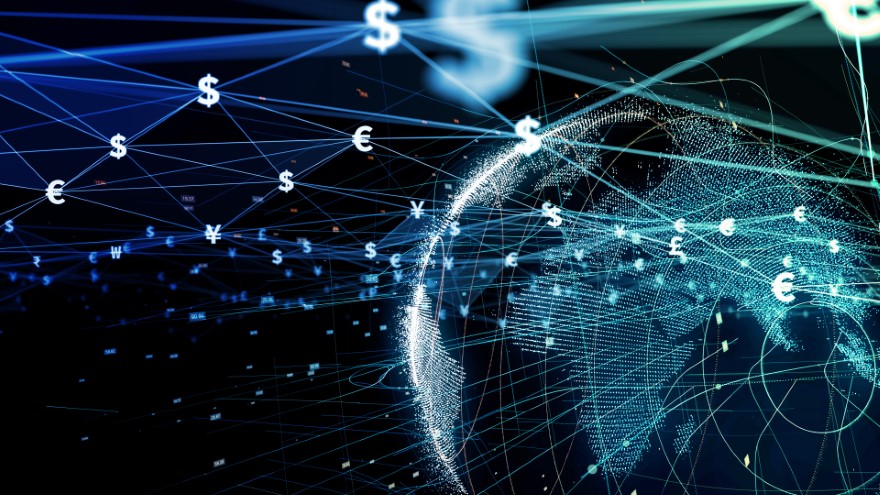 It continues to be quite the learning experience, he goes on to say about the company that’s entrusted him with, among other responsibilities, safeguarding the intellectual property, defending against claims, enabling and integrating acquisitions, ensuring data security and aiding the commercial end in any manner.

That latter area has come to include protecting NCR against distressed customers, of which there have been so many in COVID-19’s wake. It’s part of his general strategy to analyze, organize and think five steps ahead, he goes on to say. To be sure, he did relish litigating on behalf of clients during his years at a couple of blue-chip Atlanta firms, but there’s a particular satisfaction that comes from pre-empting issues rather than being called upon in the aftermath of a dispute.

But it was Waddell’s litigation skills that brought him to NCR’s attention. As a commercial attorney in the Atlanta office of McGuireWoods from 2005 to 2016, his clients included NCR, and when the company’s need arose for an in-house litigator for the worldwide market, Waddell moved in-house.

Joining the team in 2016 as senior litigation counsel, he hit the ground running, interacting with outsourced lawyers worldwide and delving into high-stakes cases. In time, however, his role would change—and to his liking. 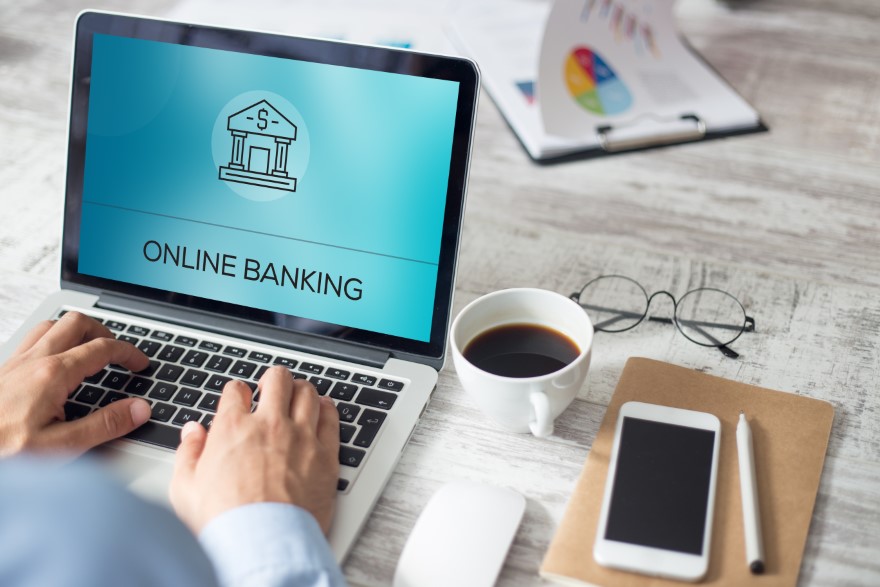 “It’s one of the great opportunities NCR has provided me, to transition from litigating to focusing on commercial and transactional matters,” he notes. “I’ve evolved with the company—my legal skills transcending a niche to where I can bear down on something different day to day.”

Desirable as it may be having one just client—NCR itself—it brings a different sort of pressure to stay on top of matters and have solutions on short notice. But it’s here, where a natural generalist approach allows him to take on matters that, at a law firm, might fall outside his specialty area.

In some ways, Waddell has always been a generalist. As a Hampden-Sydney College undergrad, he delved into the humanities, double majoring in history and religion, then opting for University of Virginia School of Law. As a young lawyer, he served as a commercial and antitrust attorney at Atlanta-headquartered Alston & Bird from 1999 to 2005 and then onto McGuireWoods.

Though all legal, and many business matters at this very tech-intense company go through Waddell, he won’t claim to possess technological expertise. But that’s not as important, he says, as being able to listen to and understand the basics of a particular concern and then articulate it to a client, legal adversary, jury or judge. For that he’ll credit his liberal arts background and its emphasis on communication and critical thinking. 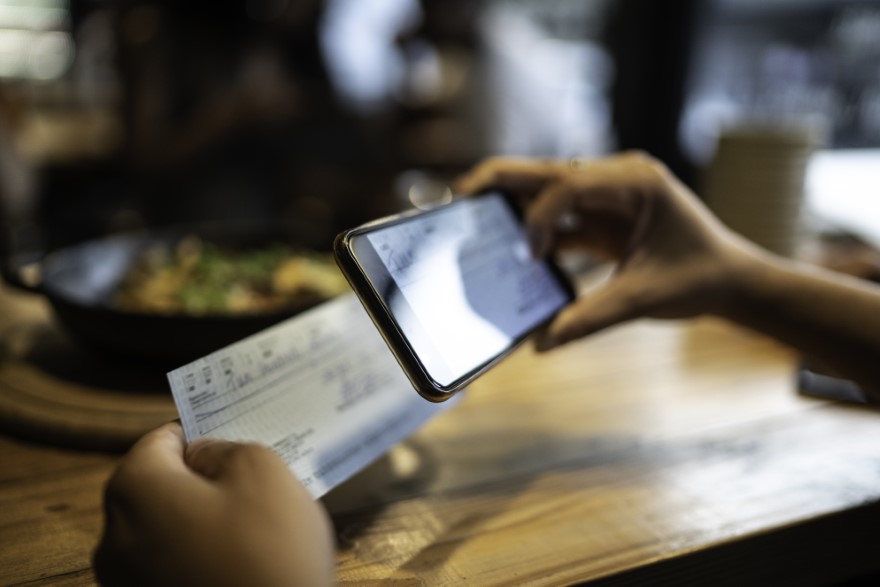 “One of the key skills an attorney brings to practice is the ability to dive into something that seems complicated, grasp the details and communicate them to whatever audience you have,” he explains. “The best lawyers can do that with any subject—technology, pharmaceuticals, engineering etc.”

And the best lawyers also keep up with or ahead of the curve, and how essential that knack is in a subject as evolving as fintech, Waddell goes on to say. The world will only become more wired and consumer expectations for plentiful and great transaction experiences more pronounced. The pandemic that’s closed workplaces worldwide since last spring might be the most vivid reminder of the need to stay connected.

Which hasn’t been a problem at NCR. Nor should it be at a fintech that helps sustain commerce worldwide through videoconferencing and other online interaction.

“The legal department has been remote since mid-March,” Waddell says. “But the good news is that technology being what it is, we’ve been able to maintain the same productivity outside the office to continue serving our in-house clients and the company’s customers without missing a beat.” 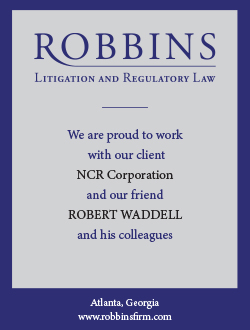 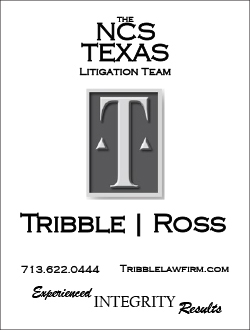 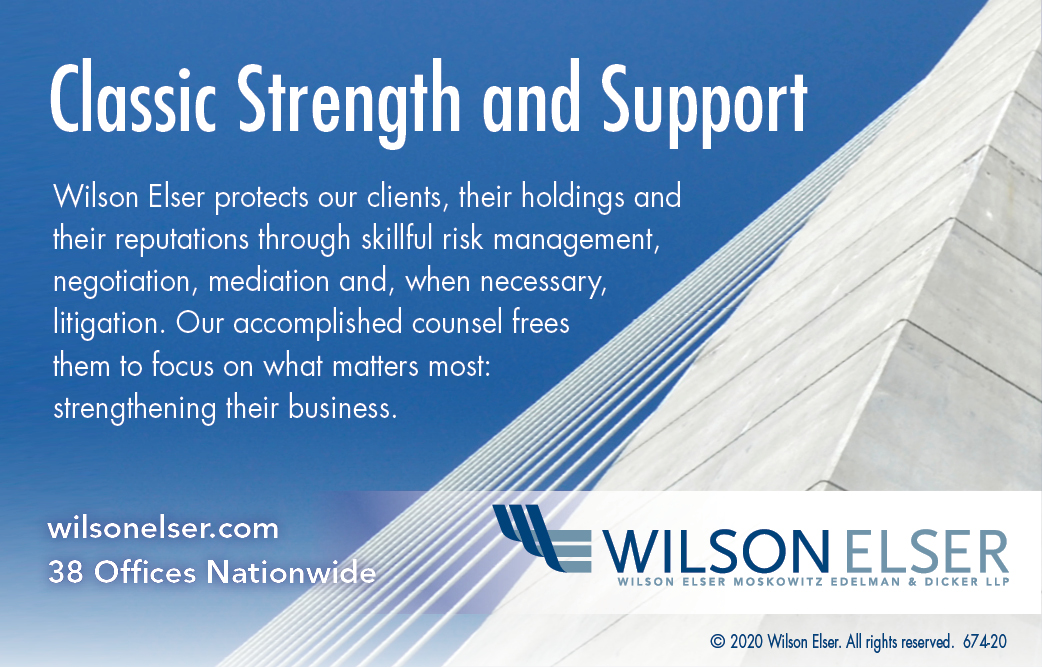 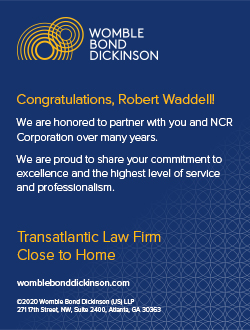