One thing that can be said about Sophie Zerbib is she’s done a lot during her career. In a lot of languages, too.

Zerbib, the director of legal business operations and chief of staff to the general counsel for Cummins Inc., came to her legal role at the maker of engines and power systems after years in the hospitality industry as an owner and manager, and after helping the company transform its operations. 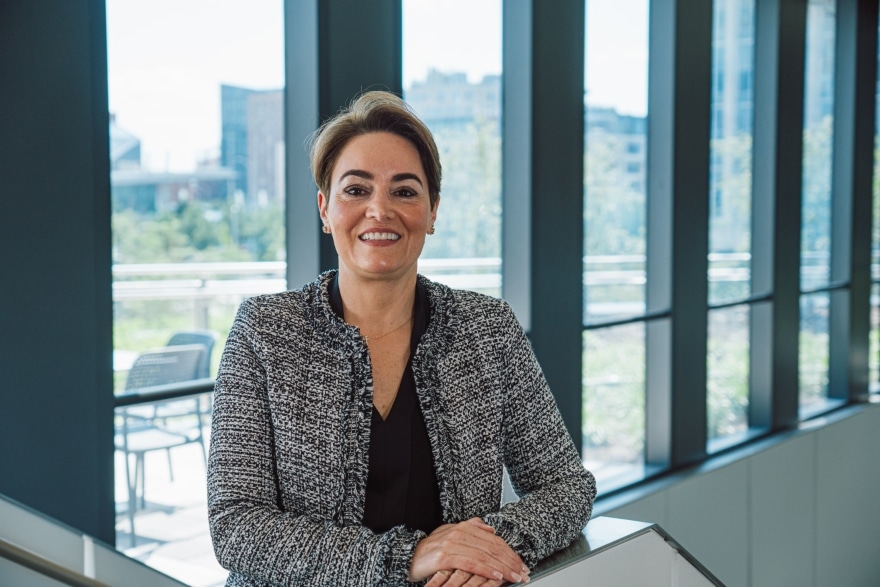 The nuts and bolts of her work have been much the same in both fields—Zerbib has worked with demanding customers who will not be happy if they come away empty-handed, she says.

“I like fixing a problem and fixing it long term,” she says. “I feel like I’ve established in my life that I could accomplish anything, and my career history shows I adjust well to change and I challenge the status quo.”

Cummins was founded in a former cereal mill in Columbus, Indiana, in 1919, building diesel engines and fuel injection systems that were soon used throughout the vehicle, industrial and marine markets. In 2017, Cummins began producing the AEOS electrified truck and as it celebrated its 100th anniversary in 2019, the company was doing $19.8 billion of business annually in 180 countries around the world.

In her present role, working with Vice President and General Counsel Sharon Barner, Zerbib no longer placates Canadian parts distributors in search of their shipments—now she needs to be placated.

“I have to be the hammer in a way,” she explains. “I’m the one who keeps the legal function running, corralling the attorneys and ensuring their administrative responsibilities are handled.” 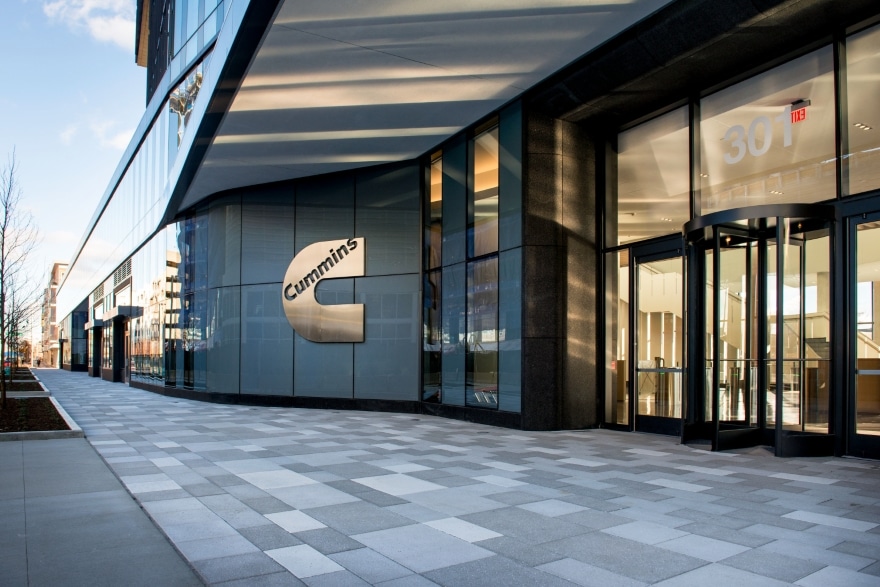 She’s done all that so Barner doesn’t have to—Zerbib is the funnel, or filter, who keeps her boss informed, helps her prioritize and controls access to her. She’s also a master black belt—of the Six Sigma kind, and those chops helped get the job, she says.

Originally developed, and eventually trademarked, by Motorola to track and prevent manufacturing waste and improve processes, Six Sigma creates frameworks for uniform production methods and can also be applied to administrative and office functions.

“We’re guided by tools to help us identify the root cause of a problem or process failure and implement sustainable solutions while taking subjectivity out,” Zerbib explains.

She says she’s helped apply Six Sigma principles and tools throughout Cummins. Her work in applying the principles to how the company managed its data storage services—for which she received a chairman’s award—is what got Barner’s attention. 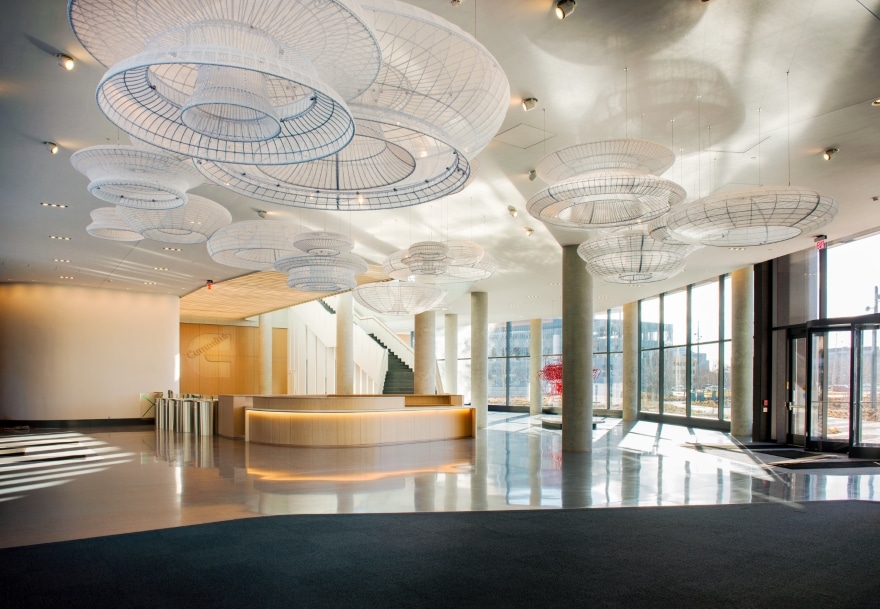 In 2014 she and Barner began reducing how many outside counsel firms Cummins engaged. Doing so would better mitigate company risk, improve oversight of outside counsel spending and ensure high quality and consistent legal advice while building true partnerships with the engaged firms, Zerbib says. There were about 250 outside firms used then—now it’s about 20.

Cummins engages its outside counsels in three-year agreements and evaluates the partnerships twice a year, with input from its in-house attorneys, she says. That input is shared with the firms during in-person meetings as part of discussions about the firm’s performance and how Cummins could be a better client.

Give her a task

Born in Colombia, Zerbib was raised in France and earned a baccalaureate degree in economics from Lycée International de Saint- Germain-en-Laye in 1991. In 1995, she earned her law degree from Université Paris X Nanterre. But law was not her primary interest, she says, and in 1997, she added to her academic resume with a hotel and restaurant management degree from Ecole Hôtelière de Lausanne. She also has an MBA earned at the University of Tennessee-Knoxville.

She worked in hospitality beginning in 1996 at Hôtel La Residence in Lausanne, Switzerland, where she was housekeeping director.

In 1997, Zerbib became front office and reservations manager at the Beverly Hills Hilton Hotel. In 1998, she returned to Colombia as director of guest services and front office operations for Hotel Bogotá Royal. In 2000, she became the administrative director for Semana, publishers of print and online magazines. 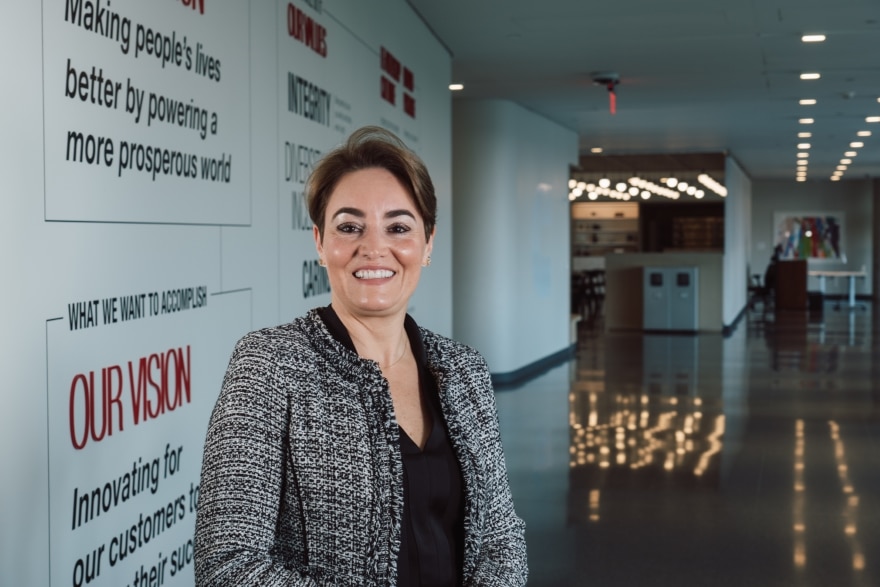 In 2002, she and her brother went into business as owners of Bagatelle Ltda., a restaurant that expanded to multiple locations. In 2006, she joined Cummins in its Tennessee office to support filtration business customers and, in 2007, she became a group team leader.

Her fluency in French was crucial to her role, as Zerbib was asked to work with Canadian customers and develop a larger network for Cummins, she says. While having little knowledge of what Cummins manufactured when she started, she says her hospitality experience translated very well.

“Whether it’s a canceled reservation or a distributor needing parts to get a truck on the road or service a customer, it’s all time and money and inconvenience,” Zerbib says.

In 2009, she was promoted to global mobility project manager, followed by global translations service manager in 2010. From 2011-13, her Six Sigma projects and training were a full-time role—Zerbib says she trained and mentored about 150 employees in the process.

In 2014, as Barner began restructuring how the legal department functions, Zerbib was tapped to become the new director of legal business operations.

“The greatest compliment I’ve ever received, that shows I’ve gained the legal group’s respect, is when I was called the ‘iPhone of the legal function,’” she adds.

When chatting with Vanguard in May, Zerbib noted she’s awaiting a new general counsel to work with and is eager to develop a new relationship. But her work with Barner, and how it’s shaped her and her career, will not be forgotten.

“Our work styles and personalities are similar—we had to be on the same page,” Zerbib says. “I learned so much from Sharon, both personally and professionally. She’s been the greatest mentor I’ve ever had.” 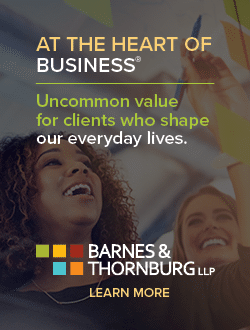 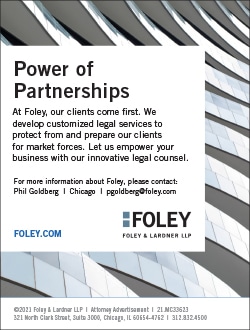 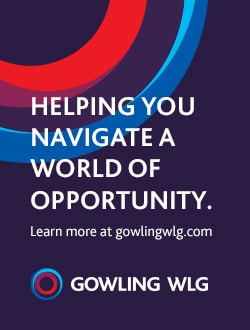 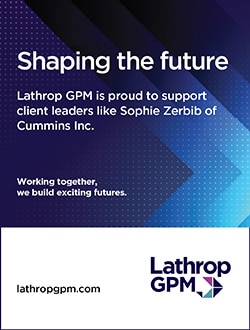