Returning to where it all began

Despite the uncertainty in business across almost all industries due to the COVID-19 pandemic, Gregory Smith saw an opportunity.

As vice president and general counsel of Alliance Industries in Ohio, Smith was hired to lead the company’s global expansion. Though he spent more than a decade working with fast growing companies in China, Hong Kong, India and the balance of Asia, Smith says the expansion is uniquely challenging—even for him. 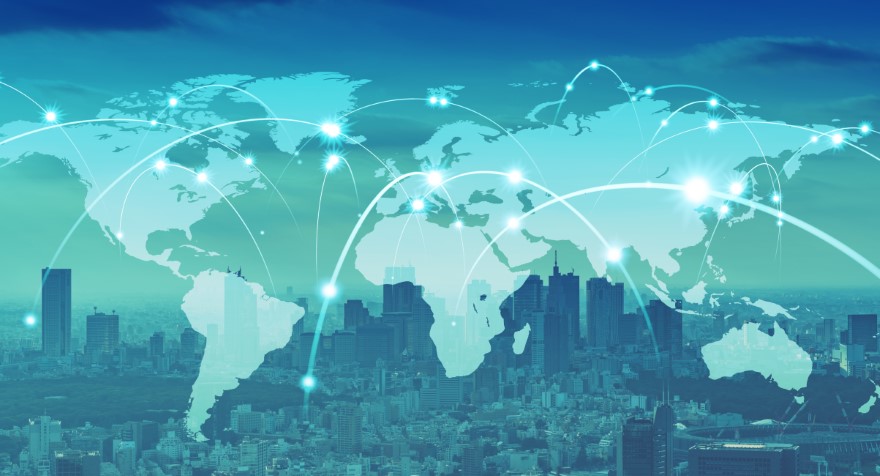 For starters, while growth is simply a way of life in most Asian economies, there are added challenges in the U.S. and Europe, which both have more structured regulatory schemes and stakeholder relations. And recruiting the right people and putting them in the right positions will be crucial, Smith says.

“You have to relate to everyone from the plant floor to the boardroom, and I love developing those relationships,” he says. 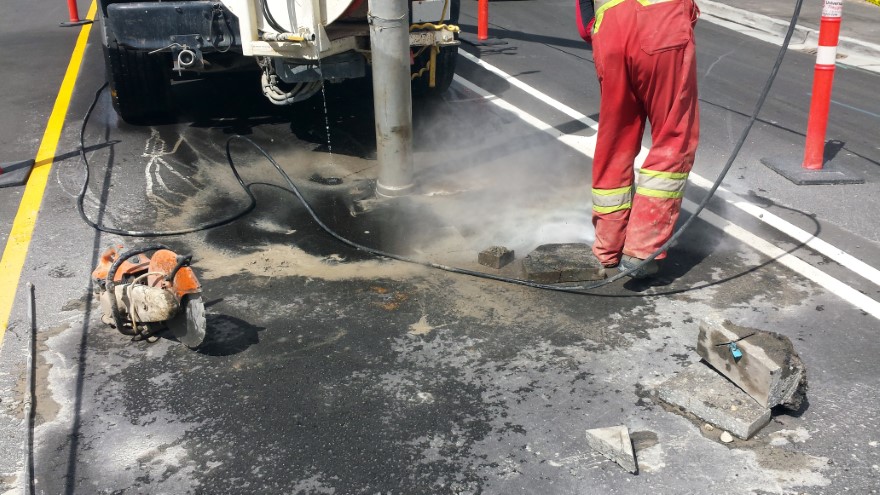 Smith says the company wants him to develop a stronger legal framework to protect the company, minimize risk and maintain compliance as Alliance’s global footprint expands—and quickly. One of his objectives is to bring consistency to the legal department, as well as streamlining legal and compliance processes across the operations, human resource and other functions.

“With reliable processes in place, our time can be better spent on strategic planning and driving execution of those plans,” says Smith.

In the legal department, forms, contracts and terms and conditions need to be centralized, too, and Smith says the development of a strong contract management software platform will help with this. He’s also working on updating buy-sell agreements, nondisclosure agreements and the company’s corporate governance.

Additionally, as the company continues to expand throughout North America and into Europe, it will be crucial that both Alliance’s legal team and their use of artificial intelligence and leading-edge legal technologies grow with its businesses, Smith notes.

The path to Alliance

He didn’t jump right into law following his graduation from Muskingum College in Ohio with a degree in accounting. First, he became a CPA and worked as a senior auditor for two years at a firm in Pittsburgh. He graduated from the Case Western University School of Law and took his first job as part of the corporate practice of an Ohio-based firm called Thompson Hine. Smith stayed there for 10 years before beginning his long career with Eaton Corporation. 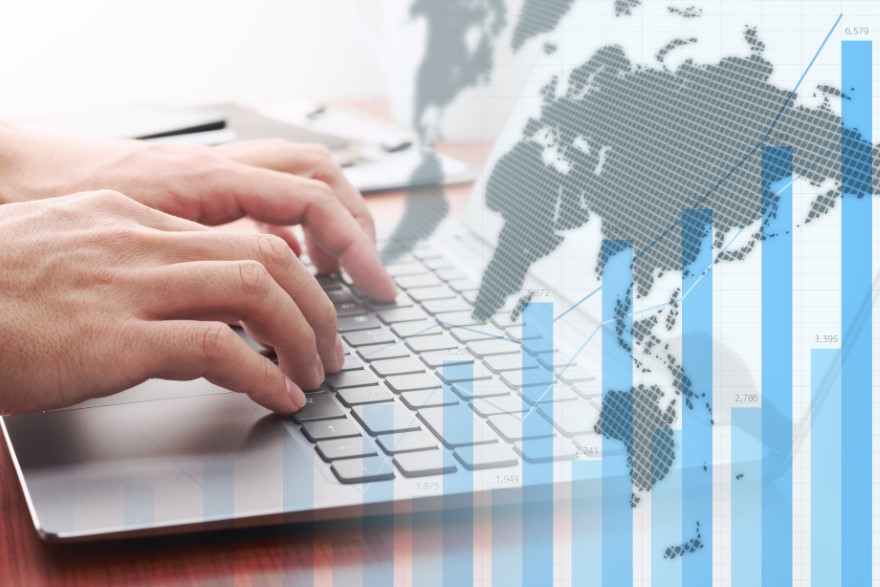 His first jobs for Eaton, a multinational power management company, were as a group counsel for nine years and then as director of global ethics and compliance in the company’s headquarters outside Cleveland. In 2008, Smith moved to Shanghai, where he spent five years as a vice president and chief counsel for the company’s Asia Pacific business.

“On the spot, I knew I wanted this opportunity,” Smith says. “The company needed to expand its corporate infrastructure in China, and though it took over a year to put the plan into action, I was happy to meet the challenge and grow our legal and compliance function for the APAC region.”

From there, Smith opened his own international legal and compliance firm where he provided A connection led him to then become the general counsel for Cino American Synergies in Hong Kong for nearly a year. Then he spent 31 months as the head attorney for Zuru Inc., a global toy with operations in Shenzhen and Hong Kong.

“These were all great companies, and I enjoyed my time in Asia,” Smith says.

After more than 15 years, he returned to the U.S. After working from home for three months while unable to return to Asia due to COVID-19 travel restrictions, in May he took his position at Alliance, a company started 30 years ago by a man in his 20s who remains the company’s sole owner.

“I like the challenges of both large, public companies and privately held enterprises, but the key, whether large or small, is being around a team anxious for growth and willing to put in the hard work to achieve that growth,” Smith says. “With all the differences between a city like Shanghai or Hong Kong and small-town America, there are challenges and wonderful experiences in both. I did miss the snow, though” 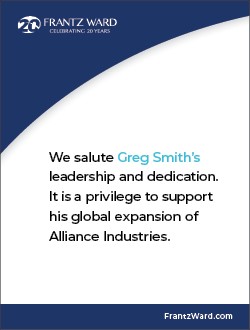