It’s perhaps the worst news anyone wants to hear when they go in for medical testing: you have cancer.

It’s just one of many life-altering technologies in the company’s pipeline, says Trowbridge, who is helping to lead a strategic turnaround of the 30-year-old medical devices company.

“We are far more complex than what would be expected of a company of this size,” he says.

AngioDynamics competes with businesses much larger in size. But on the playing field of innovations, the company is holding—if not gaining—its ground, Trowbridge says.

Promising, yes, but with some delays along the way.

AngioDynamics’ business escalated quickly from startup status in 1988 and surged past its initial sales projections, but then operations stalled. Progress was slowed, Trowbridge says, with turnover of five CEOs, as well as some regulatory setbacks with the FDA.

With compliance issues rectified, however, Trowbridge says the company is now regaining ground in the midst of a strategic turnaround.

A beacon of promise, he says, was gaining the FDA’s blessing in the course of the company’s first rigorous premarket approval (PMA) project for NanoKnife, that includes a 1,000-patient clinical trial.

The process, started more than a year ago, could positively impact future uses for the NanoKnife technology for a variety of cancers involving the prostate, lung and brain.

As Trowbridge explains, with the latest technology, cancer cells are destroyed while critical structures such as nerve endings remain patent. This can greatly increase the number of patients who can be treated over current standards of care, while reducing side effects.

“We’ve made it through our growing pains and are ready to thrive,” he says. “It a good illustration of where we’re going, as we create new treatment paradigms in a maturing business.”

Promising potential in the pipeline

Acquisition of other companies with proprietary technologies is a hallmark of AngioDynamics’ growth pattern.

As Trowbridge explains, the NanoKnife System technology was obtained by acquisition of Oncobionic in 2008. The company’s flagship thrombus management product, AngioVac, was also obtained via acquisition of Vortex Medical in 2012. 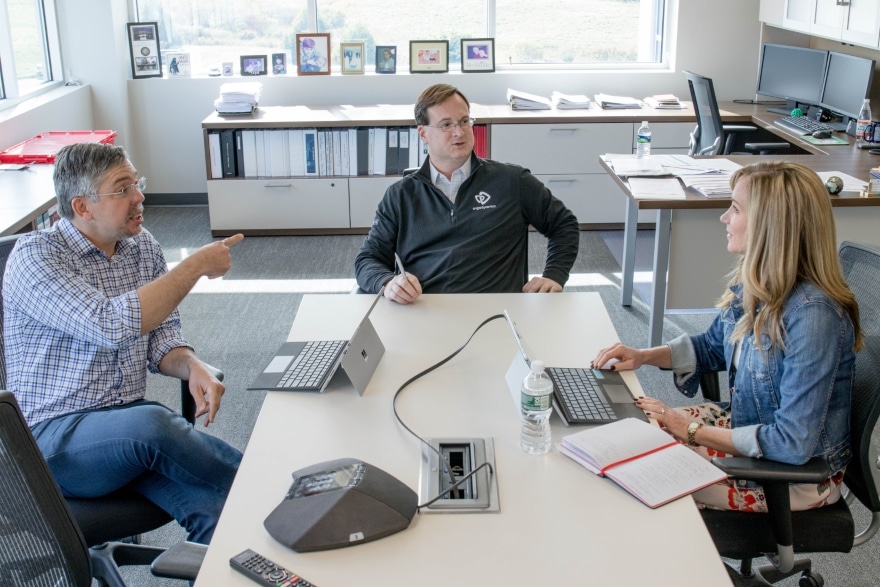 AngioVac is a surgical tool that can remove larger blood clots than most other devices. In terms of heart surgery, the specialized device can be placed in the body with a single insertion—no cracked ribs—allowing patients much shorter recovery times.

And, recently announced, was the acquisition of Eximo Medical, an Israeli-based company focused on using an innovative and proprietary laser technology to reduce plaque buildup in arteries.

“It’s very satisfying with a focus on development of changing technologies,” Trowbridge says. “We are delivering on the promise and aligning the organization.”

It’s was a David versus Goliath story when AngioDynamics successfully presented a case to the courts in an anti-trust lawsuit against a competitor, Bard Medical. In February, its filing was given credence and it was allowed to proceed to trial.

To assist with the case, Trowbridge hired Phil Iovieno, a partner at Boies Schiller Flexner LLP and an antitrust specialist.

As Iovieno explains, Bard had blocked AngioDynamics from an important hospital market: PICC catheters. The clear market leader with over 70% market share, Bard had an ancillary tip location technology device that it only sold with its brand of PICCs. AngioDynamics, having its own groundbreaking, patient-centered technology with its BioFlo PICC—a catheter with Teflon-type material that repelled clots—was effectively blocked by Bard.

“The hospitals can’t buy the market leading tip location technology by itself to be used with any other catheter, eliminating consumer choice,” Iovieno says. “Steve wasn’t just reacting to a legal situation; he took the initiative to bring forth this claim to lead his company in a thoughtful and creative way to open up the market to allow them to compete.”

Earning a bachelor’s degree in science and technology studies at Rensselaer Polytechnic Institute in 1997, Trowbridge realized he didn’t want to become an engineer. A summer job inspired him to head to the University of Pennsylvania Law School where he earned his law degree in 2000. 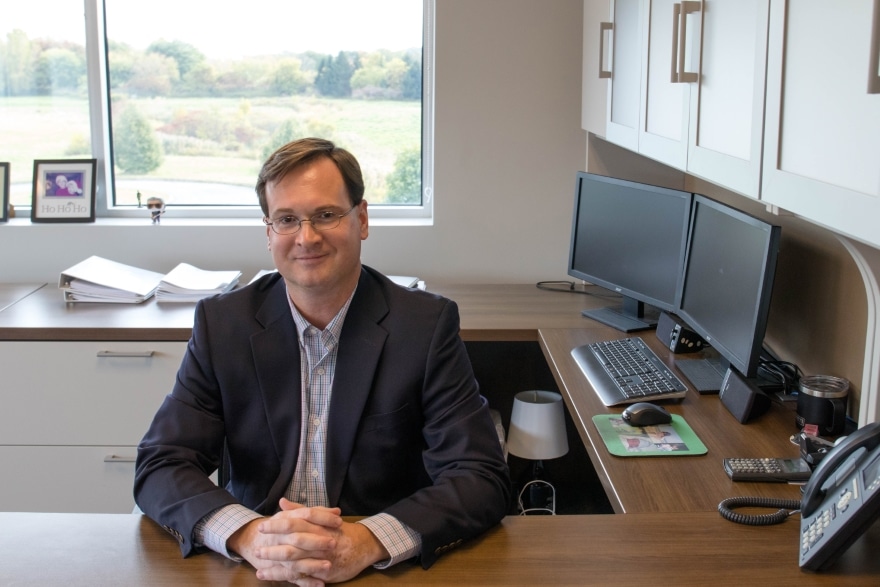 Law degree in hand, he took an initial position at Cadwalader Wickersham & Taft in New York, doing some work in mergers and acquisitions and securities for close to five years. Weighing out the benefits of pursuing partnership, he decided to return to school, earning an MBA at Duke University’s Fuqua School of Business in 2006.

Upon graduating, he worked in the legal department of InterMagnetics, which makes magnets for MRI devices. When the business was acquired by Phillips just six months later, he was retained, eventually leaving to work for AngioDynamics, where he’s been for 11 years.

Now Trowbridge leads all of the company’s legal functions, including corporate work, board governance, health care compliance and intellectual property. He also leads the company’s clinical affairs and medical affairs functions. At various times during his 11-year stint at AngioDynamics he has also managed the company’s business development and regulatory groups.

“I’m very thankful I’ve been given the opportunity here; they didn’t pigeonhole me,” Trowbridge says. “It is rewarding to be a legal officer in this trusted business.” 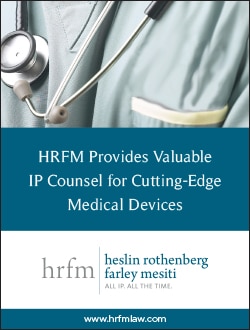 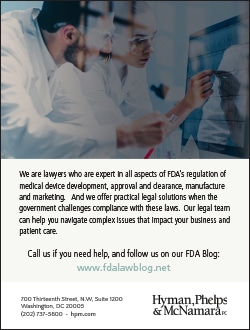 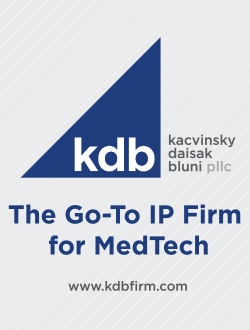 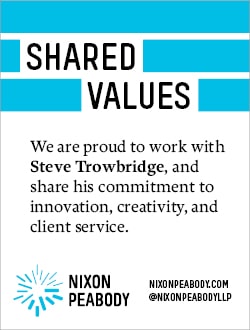 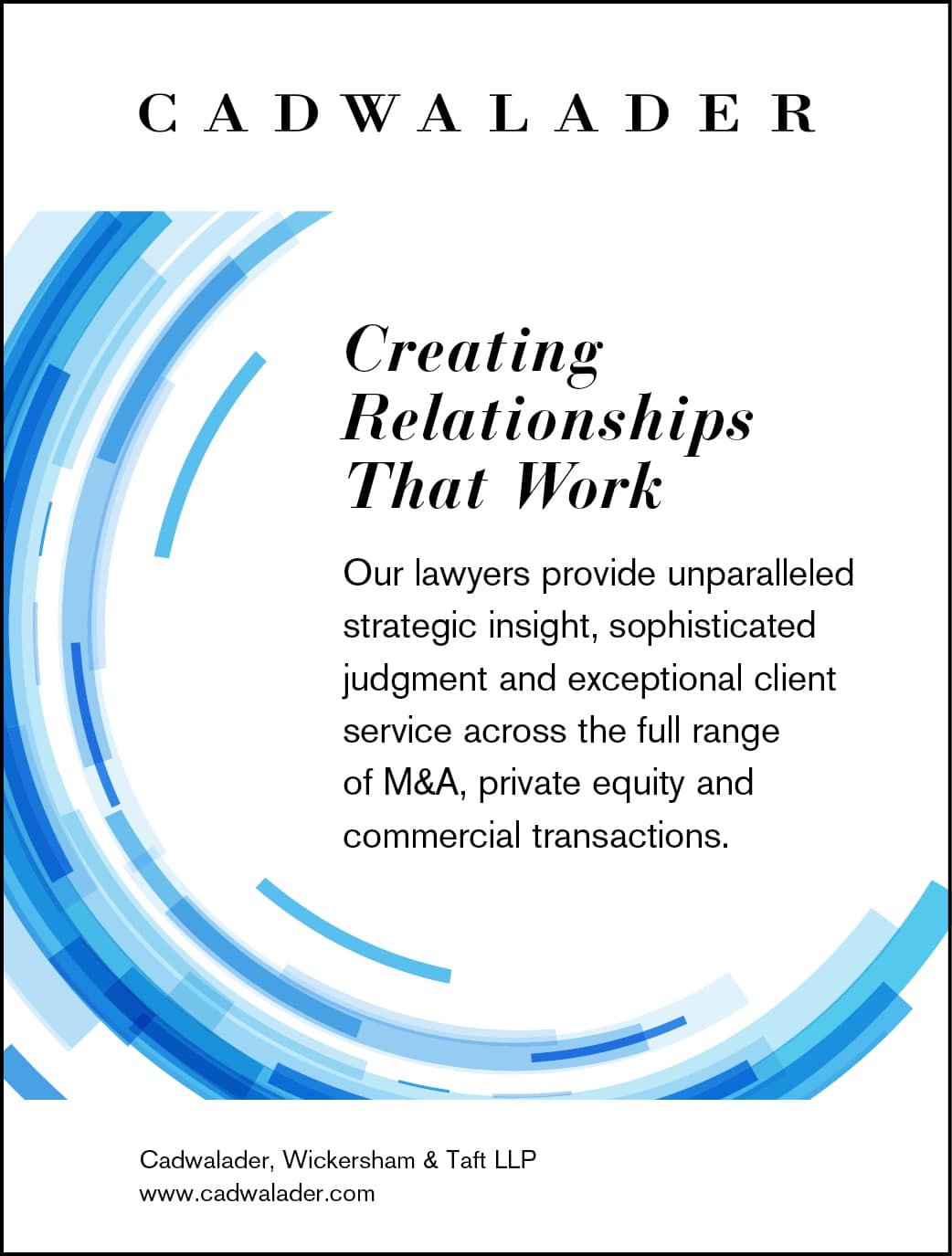