“Transform the way the company works” was the directive given to Marc Jenkins when he arrived at work in January of 2018. 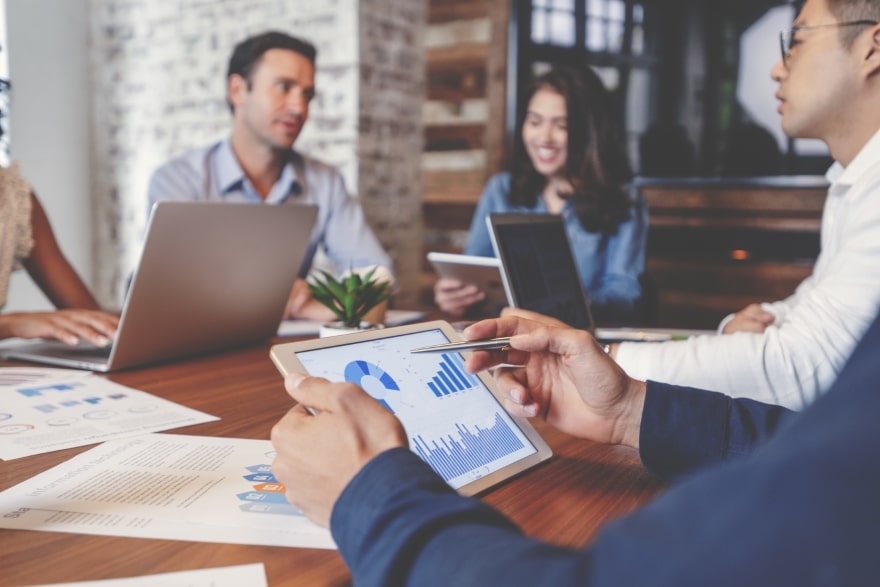 “Much is already underway, and we’ve set some benchmarks. Now we’re working on strategy, hiring and optimization for 2020. It’s all systems go,” he explains.

Jenkins’ projects fall into three “buckets,” as he calls them: financial management, process improvement and knowledge management, most of which have been addressed with clever technology and align with Corporate Legal Operations Consortium (CLOC) core competencies and the Association of Corporate Counsel (ACC) maturity model.

In January, Jenkins rolled out Legal Tracker software to streamline billing. In less than a year it cut the invoice turnaround time from between 30 and 60 days to just nine. (The industry average is 22 days, he says.) In addition to saving considerable administrative and attorney time, the software can compile reports, which, can be leveraged for additional efficiencies.

“It has taken a time consuming, manual process and made it fast by automating workflows,” Jenkins says, noting that in the past employees had to go through a lengthy process of tracking down attorneys for billing reviews. “Before there was not a real system at all, and now everything is in there.”

A similar triumph, he says, was the rollout of TransPerfect, which takes complex global compliance documents, regulatory materials, licensing agreements and other standard contracts and makes them understandable to attorneys around the globe. It also synthesizes documentation to align with his company’s policies and objectives.

With TransPerfect rolled out in 2018, Asurion went from 17 vendors carrying out translation tasks to having a preferred vendor, saving between $50,000 and $100,000 in the process to date.

“We’ve expanded its use this year to our marketing operations and other internal groups where we expect to see similar savings,” Jenkins says.

When it came to workflow management around the office, Jenkins says the company used to be defined by a sea of sticky notes.

But after a brief period of testing earlier this year, Asurion began using the workflow management tool Xakia to better track the work of employees and reallocate resources to areas of the company that needed them. In the span of three months, this department tripled the number of matters being managed through the system to 1,200.

“We can start taking in data and make better decisions about the work we are doing, or hiring the people we need,” Jenkins says.

Knowledge is power, if you know how to use it

Interestingly, in 2013 Asurion had purchased a knowledge management system (KMS) called GEMS, specifically for managing information associated with its entities and directors, and officers of those entities.

Key company data was stored there for cross-functional use by finance, accounting, tax, licensing and underwriting. But nobody was using it. Only one person knew how—and then she left. So Asurion managers were lost. 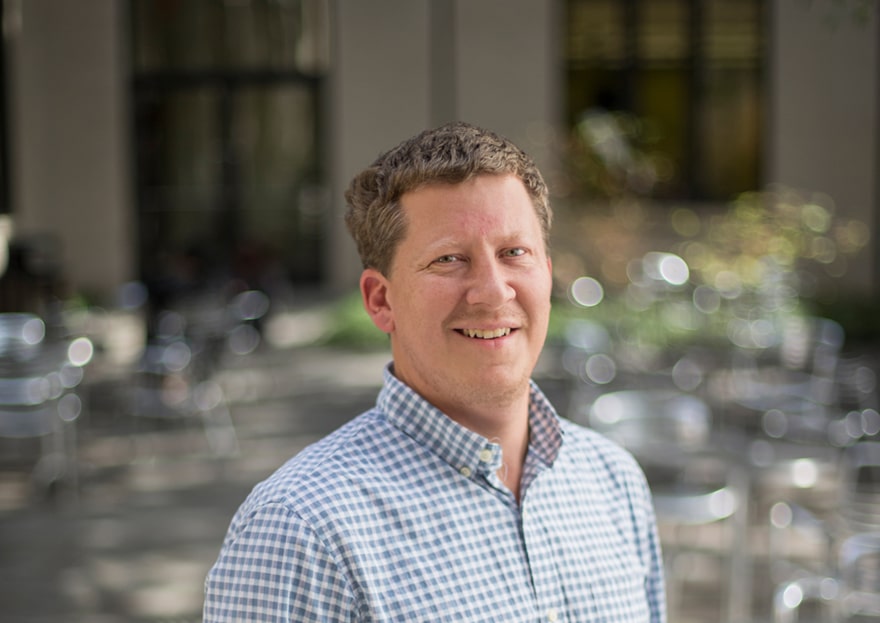 “The turnaround time could vary from two hours to a week, depending who was in the office,” Jenkins says. Now more people are allowed access to the system and can pull the information themselves, with 92 percent of the logins being people who didn’t have access before.

The result of the technology upgrades, Jenkins says, is not only measured by workflow efficiencies and cost savings, but in time employees can devote to other projects.

“Take for example, developing and negotiating contracts through tools such as Contract Express and DocJuris. With templates and software in place, the work can be given to junior attorneys and paralegals which will allow senior attorneys more time to focus on strategy, not software and minutiae,” he says.

In the course of his legal career he logged in eight years—five as partner—at Hubbard, Berry & Harris starting in 2005. In 2013 he took his first general counsel and executive vice president role at Cicayda, a position he held for nearly three years.

Rounding out his experience, Jenkins served as an adjunct professor of Law at Vanderbilt for five years starting in 2013, before becoming the director of legal operations as senior counsel at Asurion in 2018.

“I think what helped me was my work at a software startup, Cicayda, from 2013 to 2016 where I discovered more about operating in the legal space,” Jenkins says, adding that piloting and testing projects in that environment gave him freedom. “I learned the importance of spending time in design and development and really focusing on the end users … and developed a mindset that learning is the key to innovation.” 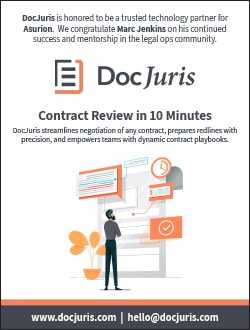 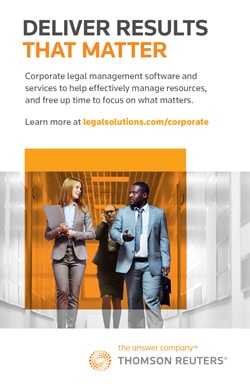