Making the grade as a lawyer in collectibles

A Marvel and Star Wars aficionado since boyhood, Stuart Lurie hopes that the new year brings a return of the real live comic book convention. 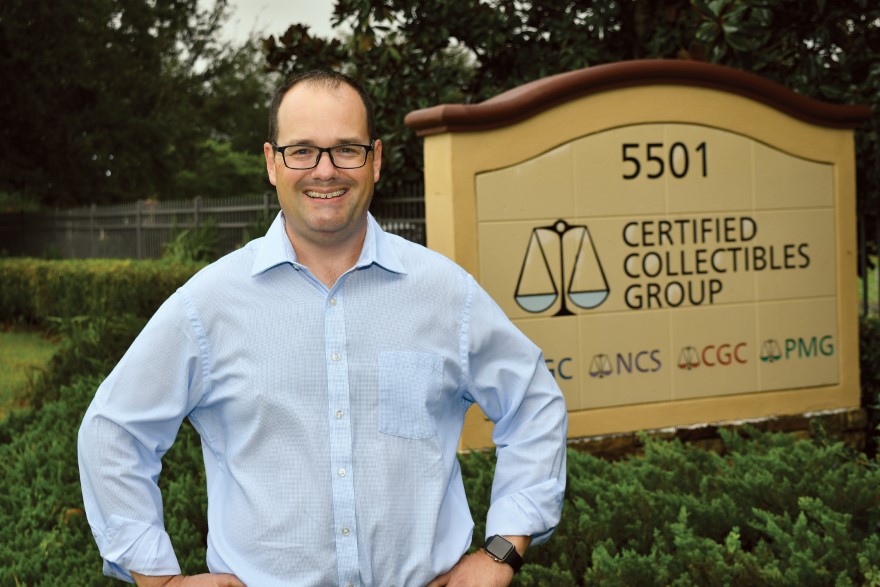 Those so-called comic-cons often attract tens of thousands of fans to major venues nationwide but last year mostly went virtual, if at all, what with COVID-19 being beyond the saving powers of any fictitious superhero. The same will probably hold for at least early 2021, which would disappoint Lurie for professional as well as personal reasons.

In 2019 Lurie became the first general counsel of Certified Collectibles Group, a Sarasota, Florida-based international company that is widely known for authenticating, grading and conserving all things vintage. Two of its eight independent divisions, the Certified Guaranty Company and Classic Collectible Services, focus on comic books.

The former grades a booklet on a 10-point scale, while the latter improves its appearance, bettering the chances of a lucrative sale in what can be a market at risk from hidden or undisclosed restoration. 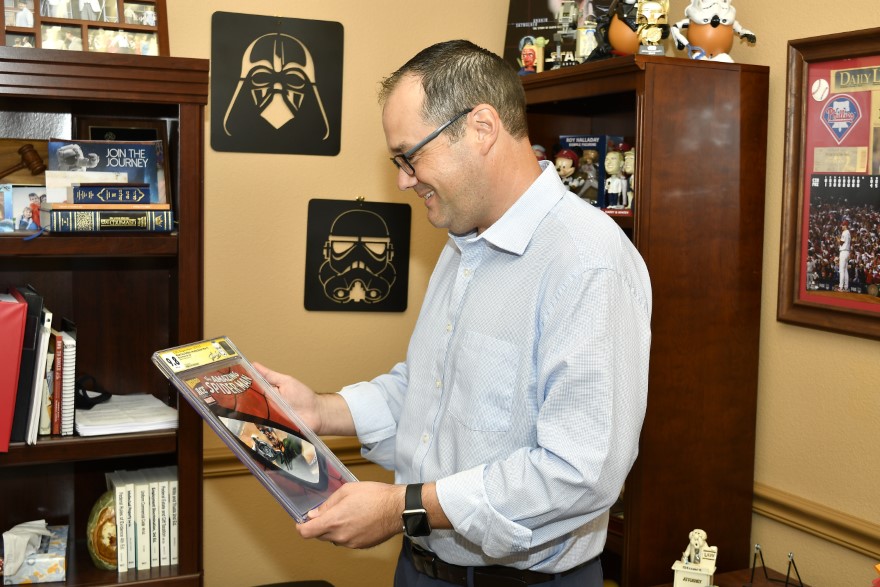 Since leaving private practice in Pennsylvania to preside over CCG’s legal matters, Lurie’s responsibilities have included expanding the comic-con experience and ensuring its legitimacy. To be sure, it’s an enjoyable business, but he makes clear it’s not all fun and games.

Whereas noted artists and authors have long appeared at comic-cons, shaking hands and signing autographs, Lurie has been involved with CGC’s Signature Series program in which a company representative witnesses a signing to leave no doubt it’s legit once encapsulated. A bogus sig so detracts from the value of even a highly prized comic book or, for that matter, anything else.

“Whether it’s coins, currency or comics, we’ve always got to stay one step ahead of the fakes,” he tells Vanguard this past December. “One of the biggest benefits we provide is the guarantee that anything in our holder is genuine.”

That Signature Series program requires much detail, Lurie goes on to say about the contractual arrangements necessary to get all the parties in line.

He’s done much to streamline the process, condensing the drafting and ensuring all documents are consistent with CCG standards. Having spent most of his legal life as a litigator, he knows what to look out for and welcomes the opportunity to concentrate on a project from the start. 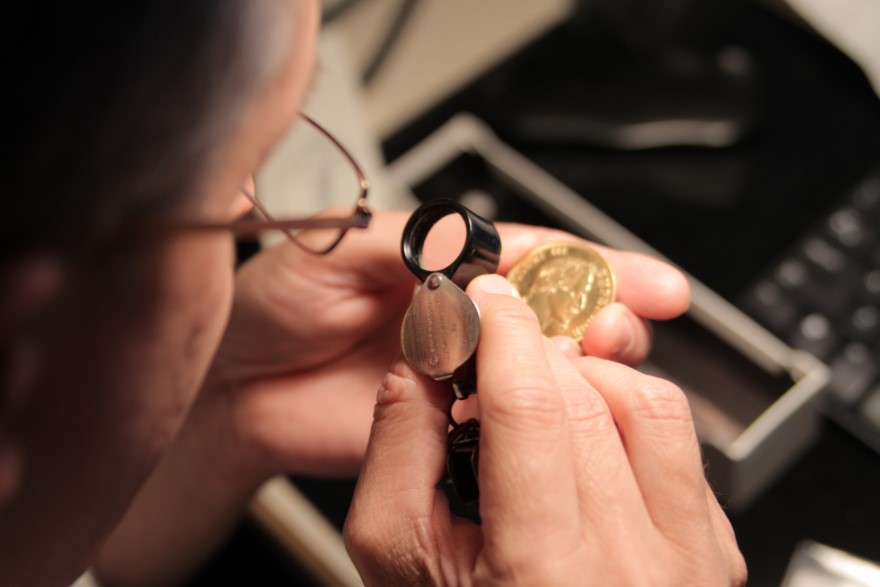 “It’s been a major change for me, going from litigation to in-house general counsel with emphasis on the word ‘general,’” the pleasant and personable Lurie says. “A litigator usually gets involved when something bad happens. Now, I get to prevent it from the front end, and I find that nice.”

He also finds it nice to work in the one-stop shop that is CCG’s sprawling facility, secured by gates and technological security, not far from the Florida Gulf Coast. All kinds of submitted collectibles—comic books, sports and non-sports trading (gaming) cards, stamps, coins and currencies arrive daily.

While Lurie isn’t involved in the grading—that’s for specialists—he makes his mark in other areas. He’s had a hand behind the scenes in launching a new division for sports memorabilia. He’s created trademark licensing agreements with companies for custom labels. He’s dealing with tariff and compliance issues as some items—often the priciest—come from submitters in foreign countries. Still the only in-house lawyer, he maintains a stable of outside counsel in the United States as well as Hong Kong, Shanghai, Munich and London, where CCG also maintains operations.

Trust and relationships vital in this precarious industry, Lurie stands ready to advocate for CCG’s integrity. The CCG companies neither buy nor sell vintage items and prohibit their full-time graders from doing so to avoid even the appearance of a conflict of interest. Even a submitter’s identity is concealed from the experts to further ensure independence. 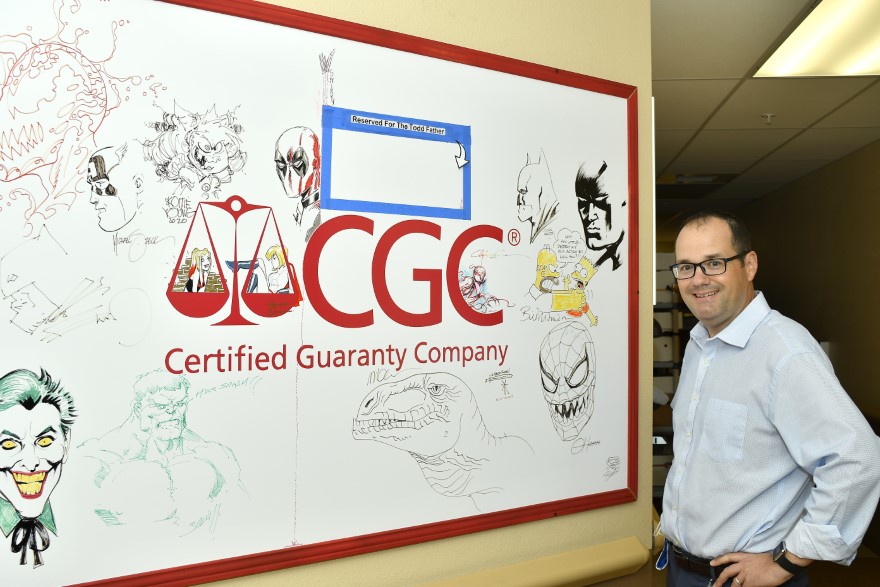 That modus operandi flows through all eight divisions, including the aforementioned Certified Guaranty Company and Classic Collectible Services. Popular as comic books are, however, the items most in demand are coins, tokens and medals, some of which have broken the million-dollar barrier by as much as threefold. Those valuables are dealt with by Numismatic Guaranty Corporation and Numismatic Conservation Services.

Rounding out the eight divisions are Paper Money Guaranty (currency); Authenticated Stamp Guaranty (stamps); Collectibles Authentication Guaranty (estate items) and the newest division, Certified Sports Guaranty, headed by noted card experts Andy Broome and Westin Reeves. All told, the CCG warehouse teems with something of interest to most any serious collector, and the company has proved a most satisfying landing for Lurie.

“As a former collector, the business has been very appealing to me,” says the University of Michigan Law School grad who honed his legal skills with Pepper Hamilton (1999-2005), Stradley Ronon Stevens & Young (2005-2009), Bailey & Ehrenberg (2009-2010) and RLB Law Group (2010-2019). “My involvement is light compared to the heavy lifting that goes on with the experts, but it’s rekindled my affection and interest for everything I used to collect in middle school.”

He still has extensive Marvel and baseball card collections, the most valuable of the latter likely being Joe Morgan’s rookie card of 1963, back when the Houston Astros were the Houston Colt .45s. Steve Garvey and Nolan Ryan are also well represented. But while those cards might, if in mint condition, fetch a couple hundred dollars, they’re leagues below what a Honus Wagner, Babe Ruth or Tris Speaker might be worth.

So Lurie will just hold on to his collection. Maybe it will appreciate by the time his three children—a college freshman and seventh-grade daughters and a high school junior son—reach their father’s age of 46.

In the meantime, he’ll add to another collection.

“I like beer and visiting breweries,” he says. “I’ve bought a pint glass at every brewery I’ve visited and have others as gifts.”

With his wife being from Maine and Lurie enjoying the many craft beers brewed Down East, he’s informed how in 2015 then-Gov. Paul LePage vetoed a bill that would have ensured that every pint glass actually be 16 ounces.

Seems some Maine pubs serve undersized pints. Could be Lurie has some fraudulent pint glasses in his collection.

“That’s OK,” he says with a laugh. “I also have some imperial pints, which are 20 ounces.” 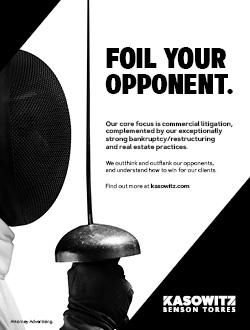 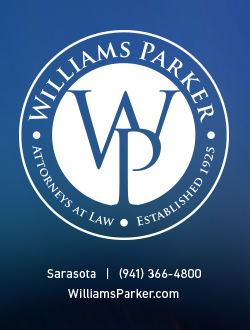