A contract between law and technology—on a global scale

Susie Wu-Dare knew early on that the contracting process at Mercer needed a digital facelift. With significant numbers of global clients—many in the U.S.—she and her legal colleagues were inundated with contract reviews.

“Streamlining and digitalizing this process is imperative not only to reduce risks and human error but also to optimize team performance,” she says. “I have a lean team of six attorneys—four in the U.S. and two in India—tackling a multitude of contracts.”

She’s been with Mercer—a business of the professional services firm Marsh McLennan—for most of her legal career, starting as a corporate counsel and moving up the ranks to senior assistant general counsel. During that time, the company, which provides human resources and benefits consulting services, has expanded nationally and internationally. 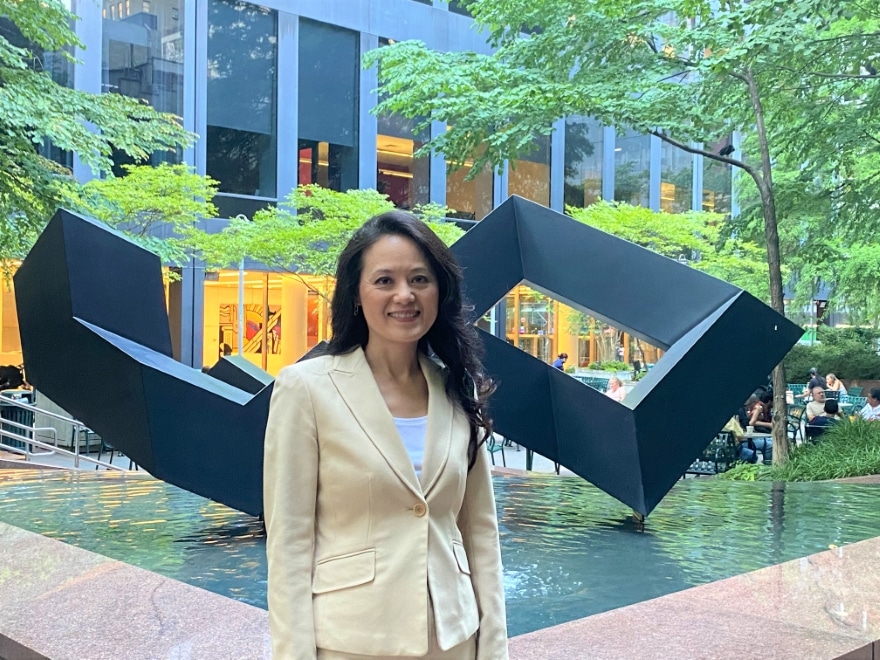 To make contracting easier, Wu-Dare is working closely with Mercer’s operations and technology team to add contract templates and functionalities to the company’s new digital platform. When contemplating design, she had to find a reasonable balance between independence and involvement of the legal team. So, she provided a self-service model where sales personnel can independently choose pre-approved standardized terms from a drop-down menu—while also giving them the flexibility to customize contract terms, though those do require legal approval before advancing the contract.

“The process has been a collaborative one,” Wu-Dare says. “Those on the ops and tech team have a different viewpoint from those on the legal team, so it was an interesting challenge for us all to merge our ideas into a new platform.”

The digital platform, which will be used internally, will help Mercer onboard clients faster—think digital signatures instead of e-mails or paper mail.

“The goal is to reduce the processing time of a client contract, which could take months, down to weeks or even days,” Wu-Dare says. “The faster contracts are completed, the faster the company grows its revenue.”

To streamline the process, Wu-Dare created template contracts with proper protections—and made them easy for the sales personnel to fill out. Trial runs are complete, and the platform is currently in beta testing mode and will soon be rolled out in the U.S., with other regions to follow. Once rolled out, the sales personnel, for example, will know exactly where to go to initiate a client contract and the system will direct them to the correct template. 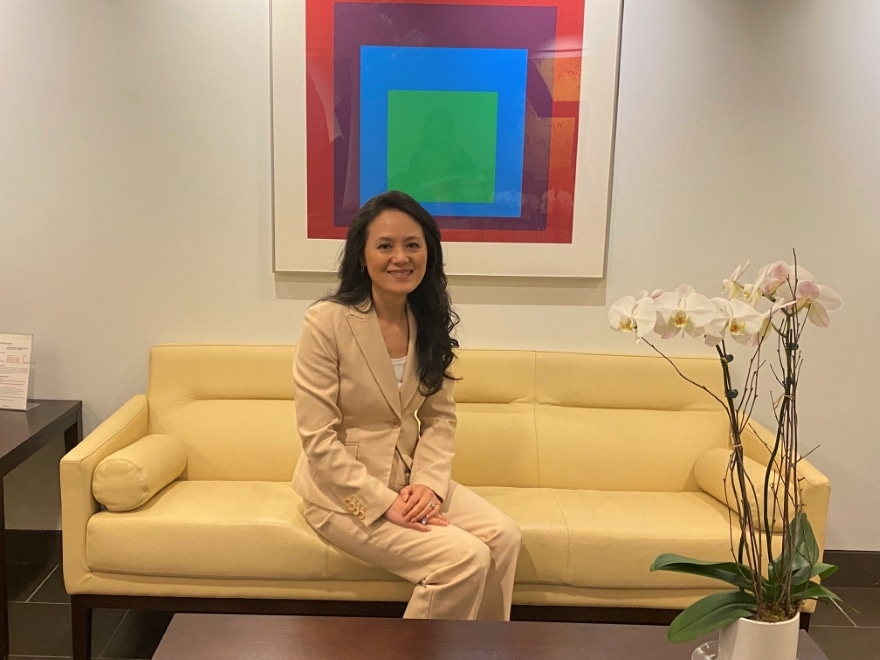 “It’ll be a time-saver all around for our sales and legal team, so we’re excited about it,” she says. “For legal, this means we can shift our attention to more complex matters and other initiatives, like expansion.”

“We’re hoping that this will make contracting easier not only with our U.S. clients but those across the globe,” Wu-Dare says.

For her leadership, the company awarded her a General Counsel Collaboration Award, recognizing her work in recruiting, training, managing and inspiring the lawyers dedicated to supporting Mercer’s core contracting.

Diversity is a superpower

In the meantime, Wu-Dare and her team still handle other daily legal matters. For her team’s return to the office, she decided on a hybrid work environment. Coming in on the same two days each week helps with team collaboration and onboarding, she says. She also wants to ensure that everyone’s voice is heard—the way she feels hers is by Mercer’s leadership.

“I can undeniably say that I’ve made significant strides in climbing the corporate America ladder, that I have a voice – a diverse voice—and it’s heard and validated through my work,” she says.

Her legal journey didn’t start out that way. When she was five, her family moved to the U.S. from Taiwan, taking up residence first in Ohio then in a rural town in western New York. With very few Asians in the area, she experienced discrimination and came to view her diversity as a negative—a feeling that began dissipating when she started at Columbia University’s Barnard College, where she was surrounded by diverse people, cultures and environments. 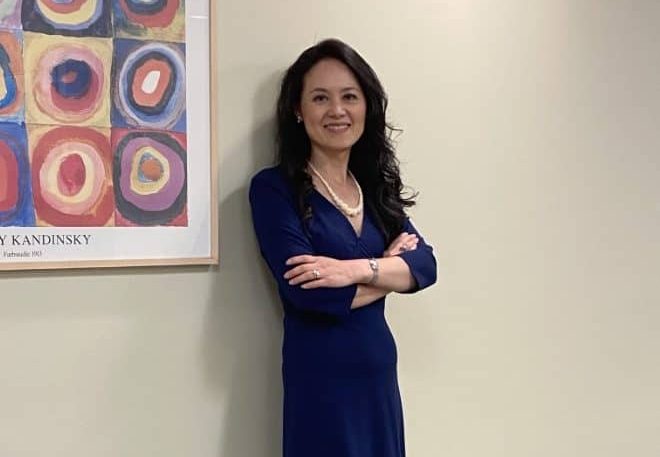 Her obstacles weren’t over though. A Barnard professor was unimpressed with her writing, which she thought meant she couldn’t pursue being a lawyer. So, after graduating with a degree in psychology, she worked for a few years in human resources, where she saw the significant impact that employment and benefits laws can have on people’s lives. That solidified her interest in the law, and soon she was a student at Brooklyn Law School.

A testament to her perseverance, Wu-Dare received the Best Brief award in her legal writing class, which landed her a coveted position on the Brooklyn Journal of International Law. By the time she graduated, she had risen to the position of a managing editor.

Although she didn’t end up as a benefits or employment lawyer, she feels she’s come full circle with Mercer—a company she says is redefining the world of work, helping people tap into health and well-being and where women are well-represented, well-heard and well-respected. Women hold the chief executive officer and general counsel positions at the company.

“One of my main personal goals now—I’ve already managed to bake a perfect apple rose tart on the first try and learned how to make my orchids bloom during the pandemic—is to be an excellent role model for my 11-year-old daughter,” Wu-Dare says. “I began to see my diversity as empowering—and something that can empower others. I want my journey to serve as an example to my daughter and others that perseverance against adversity can lead to success—and help pave the path for future generations.” 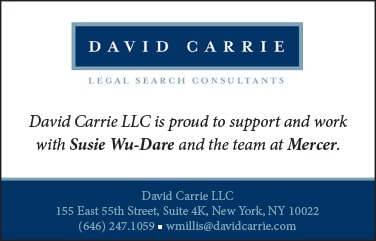