She seems to have seen the writing on the wall years ago. The virtual wall, that is.

For upon becoming one of General Electric’s general counsels at a new Nevada division in 2002, Tara Plimpton suspected that corporate legal departments would be under pressure to become more strategic and increase quality while, at the same time, reducing expenses. That pressure would be especially strong on a multinational operation. If anything, it’s only been intensifying. 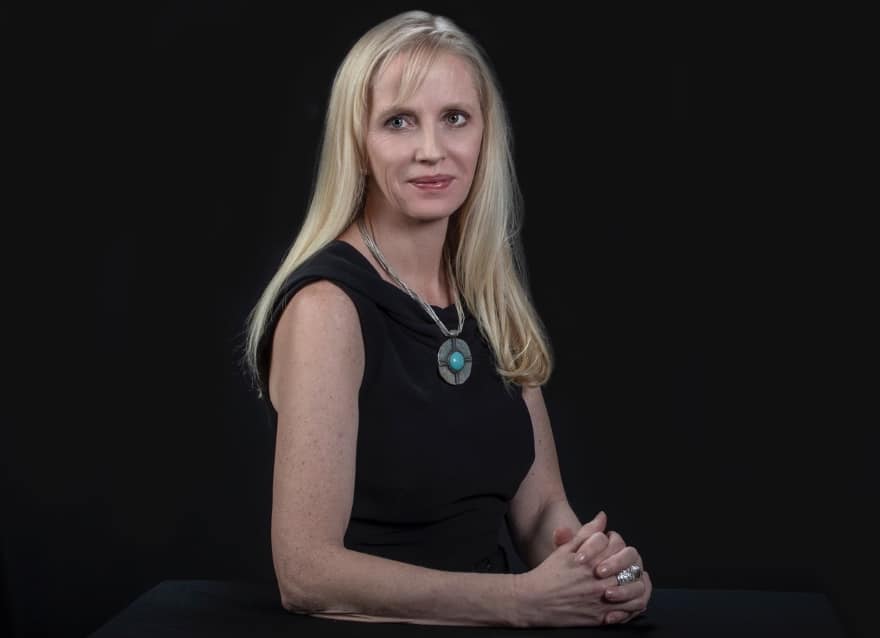 “If a regulator has questions about what he thinks is an improper payment in Asia and wants to see the training records for your employees, you can’t say ‘give me a couple weeks and I’ll get that information from human resources,’” the very process-oriented Georgetown University Law grad tells Vanguard in January. “That regulator expects you to hit a button and have the information right away.”

The same holds true if a customer has questions about a contractual detail. In today’s data-driven world, a corporation has got to stay ahead of the curve when it comes to technology, and it’s as true for the legal crew as it is for any other department.

Which is among the reasons that Plimpton has steadily ascended the GE ranks, accepting deployments to various locales before settling into the roles of vice president and general counsel at Global Operations in Atlanta in the summer of 2017. Her first year, she was able to reduce the legal department’s costs by 20 percent through savvy management, often enabled by technology, and the streamlining continues on her watch.

The job can be more of a business and operational role, says Plimpton, who oversees a 475-member team through such means as the so-called lean strategy process that embraces statistics and empirical data to lessen the chances of error or underachievement. 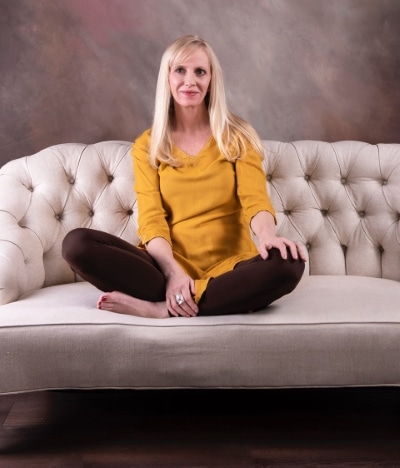 Meanwhile, some of what used to be the most painstaking legal functions can be innovated through an in-house mobile device app she had a hand in developing at prior GE stops.

Time was that when an IP issue arose, one would have to consult with a highly-paid expert in the field. Nowadays, artificial intelligence and robotics can provide the means to answer such a question more comprehensively, Plimpton explains.

“Applying data science, robotics and AI for the practice of law is the future,” she says. “Much of my team at Global Ops isn’t made of lawyers. They’re just as likely to be project managers and data scientists.”

For the traditional corporate legal department is rapidly changing. She cites the fairly recent example of a partner in her department who developed a means to create, negotiate, audit and sign online thousands of global contracts—producing, to date, a savings of almost 3,000 hours of work and reducing the cycle time for execution by over 70 percent.

And should anybody at GE need to consult a staff lawyer, theoretically, they should be able to detail their reason on an app and have answers from those most qualified to respond. Although GE isn’t there yet, that is Plimpton’s vision.

“If you have to do something dozens of times, then there must be a way to automate it,” says Plimpton. “The desire of longtime businesspeople to accept legal services from a different model isn’t evolving as fast as it should, but my team in Global Ops has been trying to see where the future is going.”

Few may be the companies whose legal bosses are so advanced on the info-tech front. As to how Plimpton—an international affairs undergrad at the University of Nevada-Reno—became so adept, she credits her naturally competitive nature and on-the-job learning as well as her husband, Steve Elder, a retired CIO for various GE divisions.

“I love technology and I love the law and I’m constantly trying to learn,” she says. “And our house is very, very wired.” 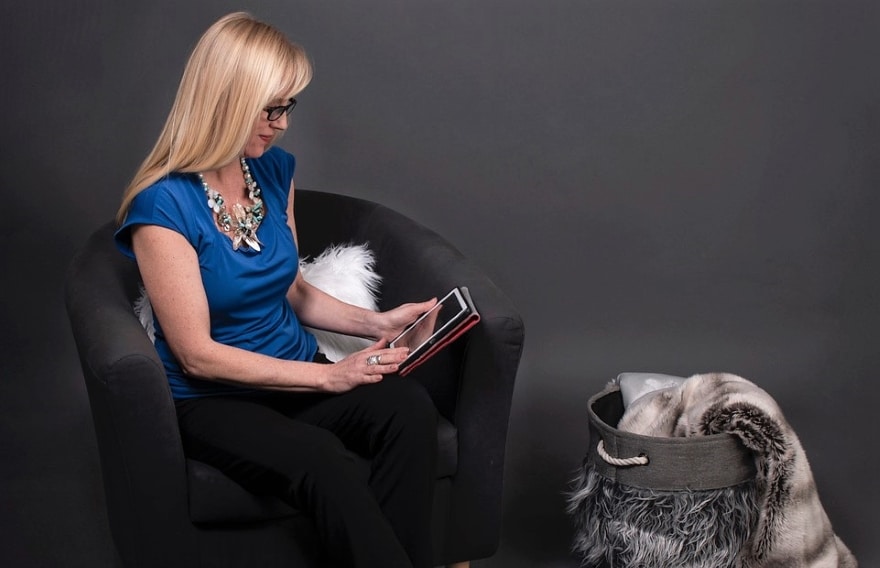 A GE career wasn’t all by plan. Following law school she clerked for the late Nevada Supreme Court Justice C. Clifton Young in 1995 and 1996, then became a managing partner for six years at Brooke Shaw Plimpton and Zumpft in Minden, Nevada, a boutique firm focusing on litigation and complex transactions. One of those just so happened to involve Bently Nevada, a digital solutions provider that GE was in the process of purchasing.

Having impressed her GE counterparts across the negotiating table, the corporation beckoned her to come aboard in 2002, initially using her as general counsel and compliance officer of the new Optimization and Control unit that resulted from the Bently acquisition.

She’d go on to serve as general counsel of the company’s divisions of sensing and inspection in Billerica, Massachusetts, and transportation in Erie, Pennsylvania, before relocating to Atlanta to be legal boss of GE Energy Connections from 2012 to 2017, and then to her present position in operations.

Her diverse skills will often be called upon in what should be a very transformative 2019, as GE’s operating model is changing and much of the legal services are now being decentralized. Plimpton describes her responsibilities as laser-focused on this new transformation while preserving some of the 21st century work that has been done.

But while data may now drive the business world, there’s still a human element, Plimpton reminds, explaining that around 25 percent of her working hours go to one-on-one conversations. Among Plimpton’s best skills may be surrounding herself with a first-rate team and giving it the space and air cover to innovate.

“I push my team to think big and if they fail, I will have their backs,” she says.

That’s a side of Plimpton also seen in extracurricular activities that include her pitch for diversity. Even as a new employee, one of her first acts was to establish the Sierra hub for the GE Women’s Network and she continues to participate in professional associations with the aim of diversifying the management ranks. She’s done a lot of mentoring and has taught international law at the University of Nevada.

And among those lessons: The world is changing at a rapid pace while the legal profession tends to hold on to the old ways. Lawyers and future lawyers should be advised that this can’t continue.

“I’m fascinated with the idea there will be a tipping point where everything will fundamentally change in the legal profession,” Plimpton says.

She may well be doing some of that tipping. 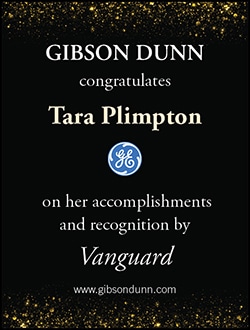 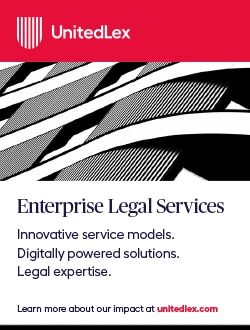