Reaching for new heights in sustainability

For a Finnish company that literally sees the sky as its limit, there’s some irony in Vaisala doing so much unseen. Though that doesn’t seem to weigh too heavily on the mind of its president for the U.S. subsidiary and legal boss for the United States, Canada and Mexico. 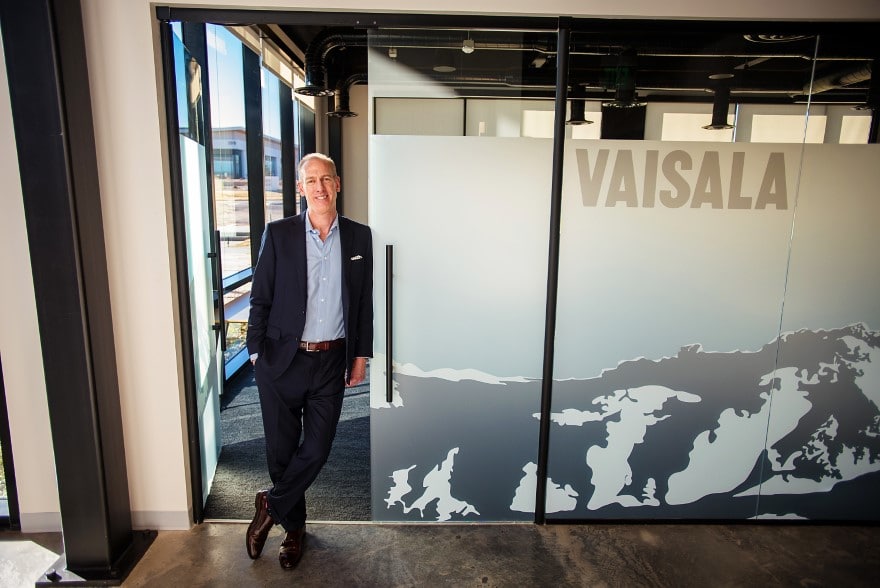 At the very least, T.J. Mattimore says the company, a global leader in weather, environmental and industrial measurements which champions “observations for a better world,” is well known to the public and institutional world, and he intends to further its outreach among private clientele.

And there should be reasons aplenty to sustain that motivation, the gregarious Mattimore goes on to say from Vaisala’s newly constructed U.S. headquarters in Louisville, Colorado. He believes the company’s products, services and solutions for sophisticated weather, environmental and industrial measurements will be even more essential in a world beset by climate change, pandemics and whatever else—and in a more welcoming U.S. environment.

“Science will again be in vogue,” Mattimore says, an obvious dig at an outgoing president and a thumbs-up to a new one. “I am very much looking forward to the U.S. rejoining the Paris accords.”

Already an in-house veteran when he became Vaisala’s first corporate counsel for its American subsidiary in the late summer of 2012, the then 42-year-old Mattimore says he soon witnessed the difference the company could make as a B2G—business to government—contractor. 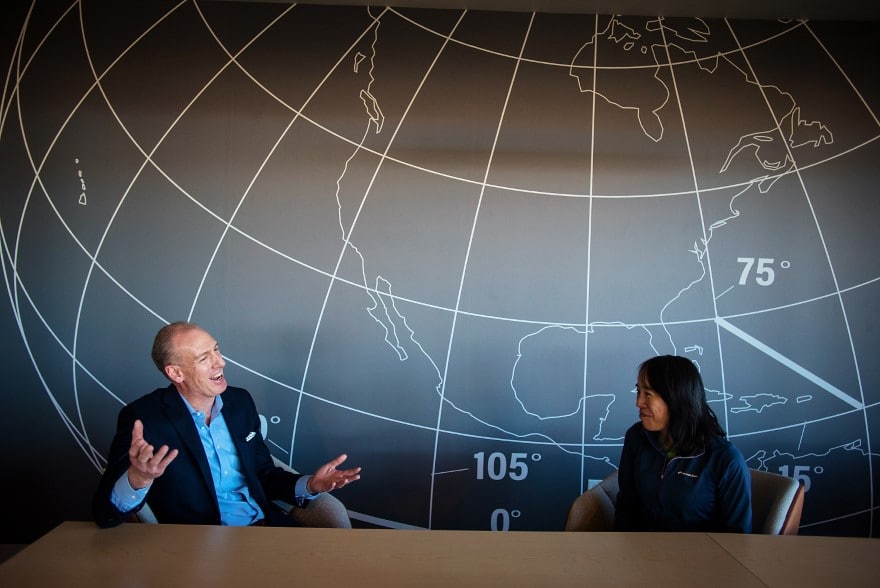 Vaisala’s clientele including the National Weather Service, its data helped forecast the extent to which Superstorm Sandy would batter the New Jersey shore in late October and early November 2012, allowing authorities to evacuate barrier islands and other low-lying areas, and even suspend turnpike tolls.

“That I’ll never forget,” he says. “What a great example of how important our work is. But the unfortunate uptick is that severe weather is tied to global warming and how much more needed our work will be.”

Vaisala stands ready, he assures, explaining how the company has fashioned more radiosondes that gauge general atmospheric conditions when attached to weather balloons. Then there are the dropsondes—expendable devices released by aircraft to track hurricanes, the severity and frequency of which only seem to have become more intense.

But Vaisala is reaching even higher than the clouds, what with its pressure and humidity sensor technology already onboard the Curiosity Mars Rover, as well as on the next spacecraft destined for the fourth rock from the sun. 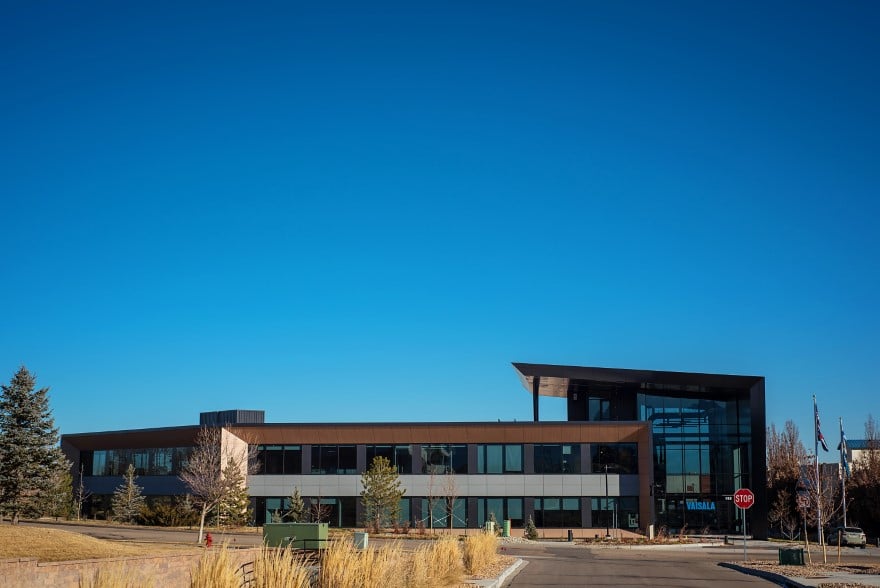 “A real credit and symbol of Vaisala’s quality and accuracy,” he says. “It doesn’t mean much to us economically—this won’t make or break us. But what it represents is priceless.”

Meanwhile, back on Earth where Vaisala has long partnered with institutions and the pharmaceutical industry, the company has spent much of the past year outfitting labs and hospitals with negative-pressure mechanics and other means of ensuring safe research and treatment.

“A friend at a Manhattan hospital just told me they won’t rely on anybody’s sensors except ours,” Mattimore notes with pride.

Mattimore is just as proud of Vaisala’s new U.S. headquarters, the construction of which he spearheaded. Seems the prior facility fell short in areas that included sustainability metrics.

As Vaisala committed in 2019 to several United Nations Sustainable Development Goals that call for progress in 17 far-reaching areas, he didn’t want his employer accused of not practicing what it preaches. But COVID-19 necessitating mostly remote operations, the sparkling 38,000-foot, energy-efficient headquarters hasn’t had much foot traffic. 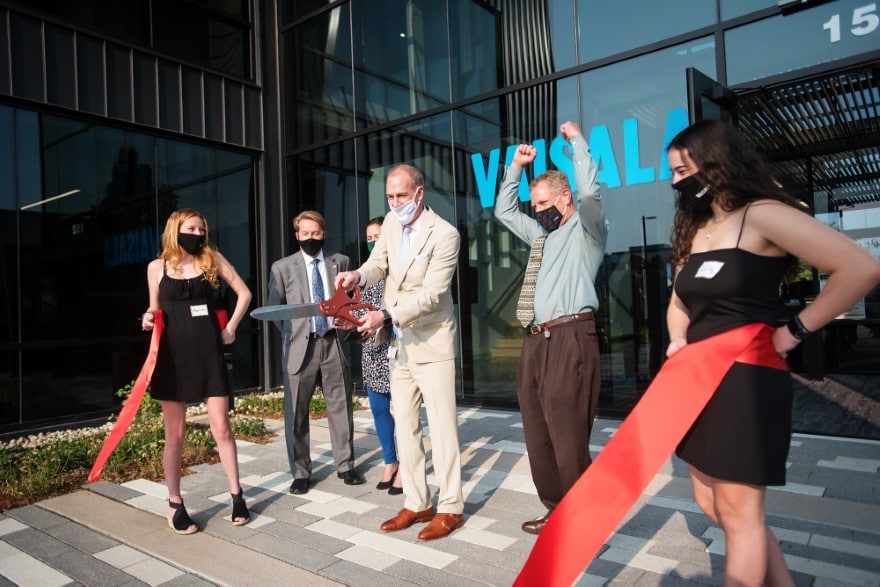 “We’re more concerned with health than about an underutilized building that we’ll have for decades,” says Mattimore, who was promoted to his current roles in 2017.

Whether working at his Colorado home or at the complex, there’s much to keep Mattimore busy. With just a contract manager and contract administrator under his wing as director of legal, he’s got contracts to negotiate and review and stringent compliance metrics, especially with such public sector clientele as the National Weather Service and General Services Administration.

“Working with government entities have positive and negative aspects from a risk perspective,” he explains. “There are sections where you can’t eliminate limits on liability. At the same time, government customers can be easier to work with—with GSA, we don’t negotiate terms and conditions for each sale. All terms are set by our GSA contract.”

As far as the B2B—business-to-business—sector goes, it’s less predictable as well as less restrictive. There’s room for the legal team to negotiate terms, but the process is laborious. As too many hours can be exhausted on small deals, it’s even more important to focus on large contracts.

Vaisala having acquitted itself on the automotive, warehouse, renewable energy, smart cities, chemical and food fronts, for example, Mattimore believes there’s much potential to harness, new markets to conquer, as well as a legacy to live up to. 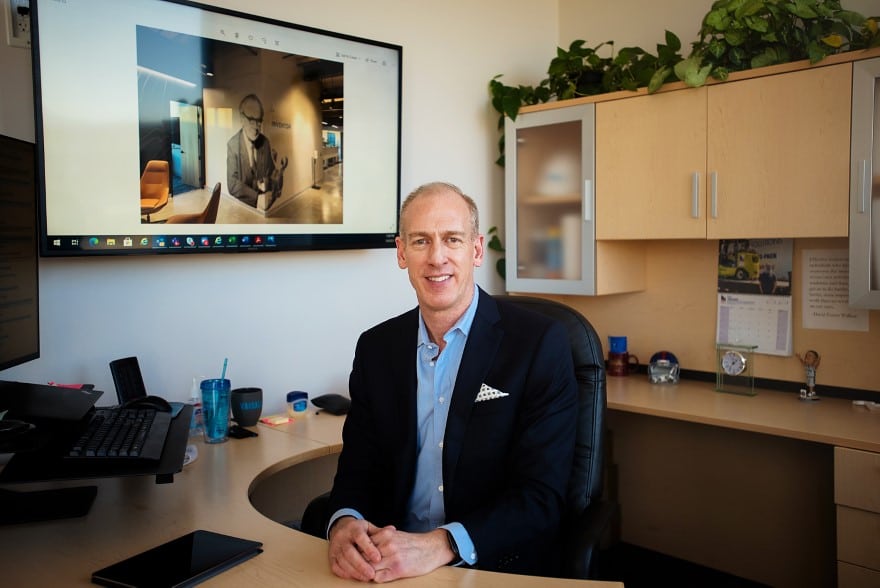 For this company was founded by the late, great Professor Vilho Väisälä, who sent the first Finnish radiosonde aloft in an air balloon in December 1931. Five years later, the devices were being produced and sold. In 1944 Vaisala established the company Mittari Oy—Finnish for “Gauge Inc.”—and 11 years later renamed it after himself.

Mattimore would like to believe that in some afterlife, Professor Väisälä takes pride in how his innovations have been embraced for peaceful and productive purposes. He is proud of his role in carrying on the professor’s work.

“How are we going to exist as a planet in 30, 50, 100 years from now? We feel very strongly we are needed more than ever,” Mattimore states. 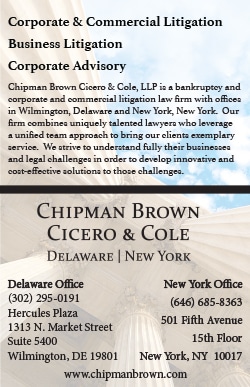 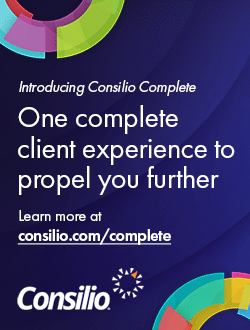 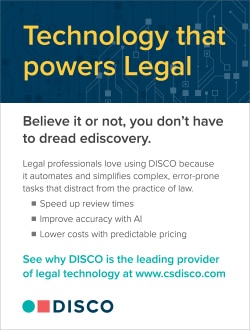