A double threat in law and construction

When clients meet Tom Barham at a construction site, they may see a seasoned contractor licensed in 15 states in a hardhat and mud-caked work boots, discussing budgets and schedules.

Other times they might encounter him at his Reston, Virginia, office and see a veteran general counsel who is comfortable navigating a spectrum of legal issues in all 50 states, as well as in other countries.

“I like to joke that I put on my black robe and give myself legal advice, then I put on my hard hat and ignore it,” Barham says.

However, there are instances in his operational role when he worries that being a lawyer can be misconstrued by new clients.

“Some business people understandably shut down when they hear you are a lawyer,” he says. “Some of my colleagues are very kind and want to present my credentials as a lawyer and the general counsel, but it can have a chilling effect. So, in the business development context I try to be introduced as the guy in charge of the construction group.” 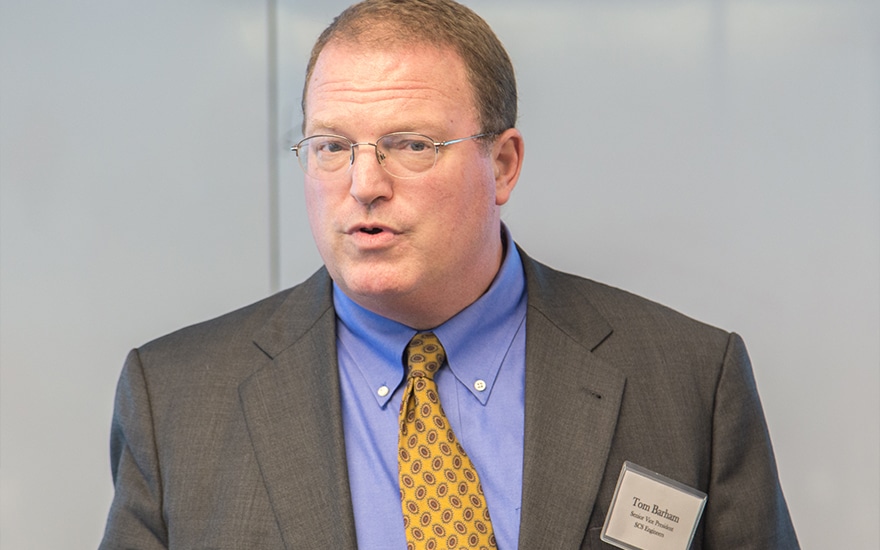 Long before his present position at SCS Engineers, Barham studied construction as an undergrad, but always planned to become a lawyer. As early as his senior year of college, he found a way to combine these  two interests in his undergrad thesis, by examining the legal ramifications of construction project delay.

He then worked as a project engineer, building hospitals and institutional buildings before and during his time at George Washington University’s night law program. After law school he had “a very enjoyable practice in a private law firm,” specializing in government contracts and construction law. It was then that Barham was approached by SCS Engineers, which needed a corporate counsel.

“It was time to put up or shut up,” he says. “Twenty-four years later, I’m still doing it and still having a ball.”

While SCS Engineers is globally active, all of Barham’s construction work has been limited to the United States and Puerto Rico. And since a large part of the work is in the solid waste industry, he says he seen the country one landfill at a time.

Barham is now general counsel and senior vice president of construction. In addition, he is on the company’s board and management advisory committee. He oversees three lawyers, each teamed with different business units, and an executive assistant.

“Our legal group has a motto of ‘never say no.’ he says. “We work to find a way to make whatever the businesspeople are trying to achieve happen.”

The legal team helps with everything from reviewing requests for proposal and contracts, structuring proposals, navigating regulatory challenges, to everyday project management issues, as well as the occasional claim or litigation matter. Lawyers even sit in when the regular managers meet, not necessarily to contribute, but just to learn what’s going on.

“I know we are being responsive when I get a call or email from someone who says, ‘Tom, I sent an email to [one of our lawyers] three hours ago and haven’t heard from them. Do they still work for us?’ And that has happened multiple times. People are accustomed to prompt responses,” he says. 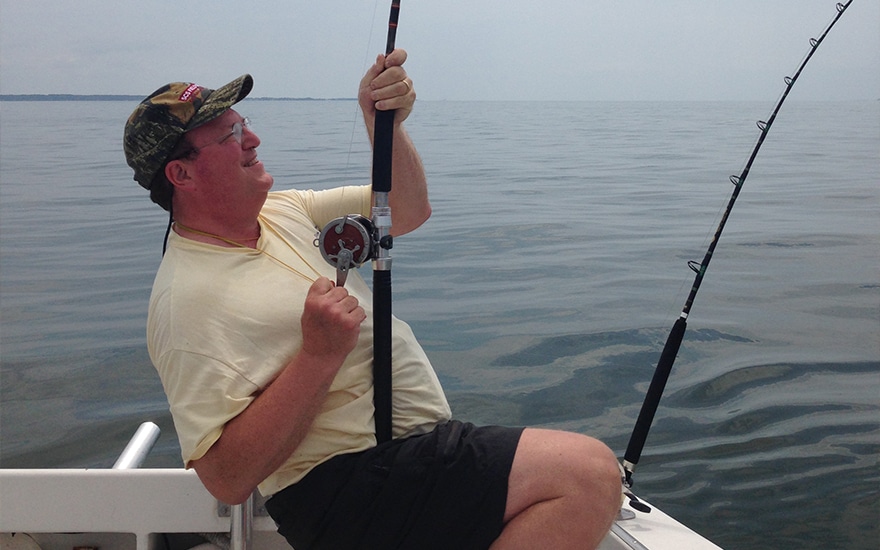 With legal matters nationwide, Barham has developed a stable of outside counsels. In Southern California, he relies on Carey Cooper, of the Klinedinst Law firm in Los Angeles and San Diego, for environmental and related litigation matters.

“Carey knows how we are structured, knows what is important to us and understands our goals,” he says. “Every time I have gotten Carey approved to handle an insured matter, the carrier has come back and thanked me for recommending her and let me know that she and Klinedinst are now on their permanent panel of go-to lawyers.”

Barham’s dual role has benefits when it comes to performing a well-rounded risk analysis. As a business executive, he reviews and approves multimillion dollar bids, which are among the greatest sources of risk for any firm, since contractors and customers agree on a price before anyone knows exactly the real cost. Barham is also in charge of procuring SCS’ insurance, which, in an industry that involves expensive equipment and potentially dangerous work, is an exercise in cataloguing risk.

His many functions afford him a panoramic vantage point rarely enjoyed by general counsels.

Life on the Inside

“You can’t be paralyzed by trying to analyze,” Barham says. “Making calls on the fly is anathema to many attorneys, who are trained to research a case or issue in depth before providing an opinion. That’s what a good lawyer in private practice should do, but we don’t have that luxury of time or resources.”

SCS provides a host of services but specializes in solid waste management. The firm is often ranked tops in the country for solid waste engineering in the industry publication Engineering News Record.

“If you had asked me when I was in college if I thought I would be making a living in trash, I never would have believed it,” he says. “But I enjoy it very much.”

He also enjoys being part of an employee-owned company. SCS’ founders created an employee stock ownership plan in 1986 to transfer their ownership to the employees. That process was completed last year with the retirement of Tom Conrad, the “C” in SCS, at age 80.

“We’re all employee owners, from the receptionist to the president. It’s like having 800 partners with the same goal—success of the company,” Barham says.

Barham describes SCS, with 70 offices and 850 employees, as a good size. It’s big enough to have a national presence but, he explains, “we are still able to be nimble and make quick decisions.”

He recalls an instance when a welder left Barham a piqued message about inefficiency at a worksite. Far from getting angry about the rant, Barham called the man back, saying, “You made my day. I’m so glad you care enough about this company that you were willing to call me and let me have it.”

Barham sums it up: “In how many companies, is a welder going to see a problem, then pick up the phone, call the suit in charge of the division at the home office and give him an earful? That’s what makes SCS such a unique company, and part of why I am still here.” 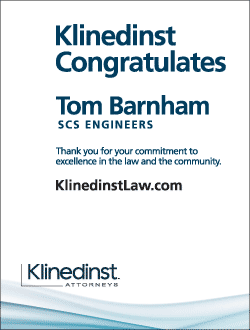