Signs of a legal leader

Bob Robinson’s first appointment to a legal role was unceremonious.

While an officer in the United States Navy, he once mentioned a passing interest in attending law school. When his commanding officer heard this, he simply handed Robinson the role of legal officer.

As he was already an anti-submarine warfare and nuclear weapons officer, the job was just his secondary (or “collateral”) duty aboard a naval destroyer—and as only he dealt with sailors involved in minor transgressions and facing minimal punishments, it required no previous legal training.

“It would have been handy though,” Robinson deadpans.

Still, it was the beginning of a lifelong law career for Robinson, who left the armed forces in 1991 to attend law school at the University of California, Berkeley. 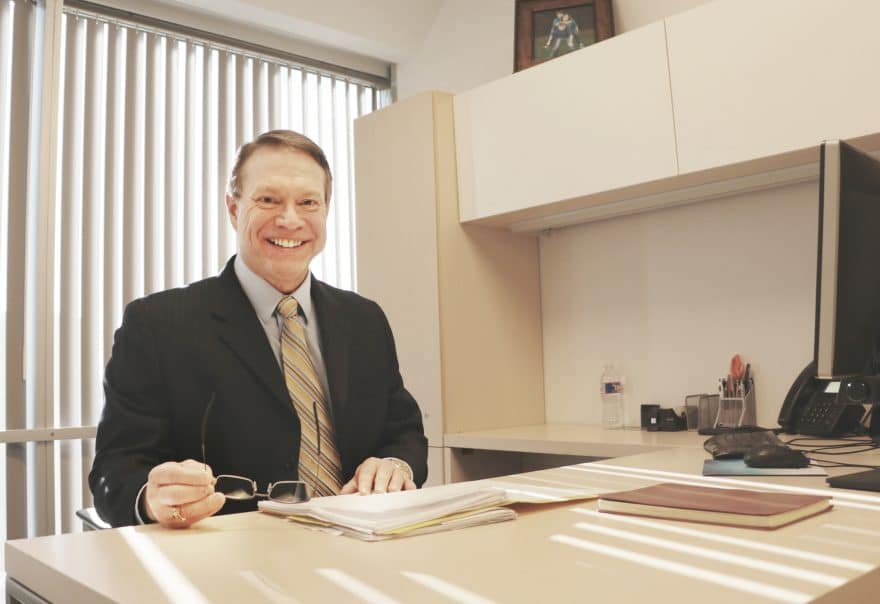 The Navy left Robinson with a particularly disciplined and pragmatic approach that he continues today as the general counsel and senior vice president for RMG Networks, a digital signage and employee communications company based in Dallas.

“I’m good at figuring out what needs to be done to make the legal process work as a part of the business process,” Robinson explains, pointing out that he was the first legal person ever hired at three of the companies he has worked for over 23 years.

Early in his career, he was the top in-house counsel at Vignette, a company that was termed the fastest-ever growing enterprise software company the year after Robinson was hired in 1998.

Vignette was a pioneer of managing the content of websites so that they changed depending on the needs of the viewer, the time of day  and other factors—and Robinson was hired to organize the business’ legal and contracting functions in preparation for its IPO. 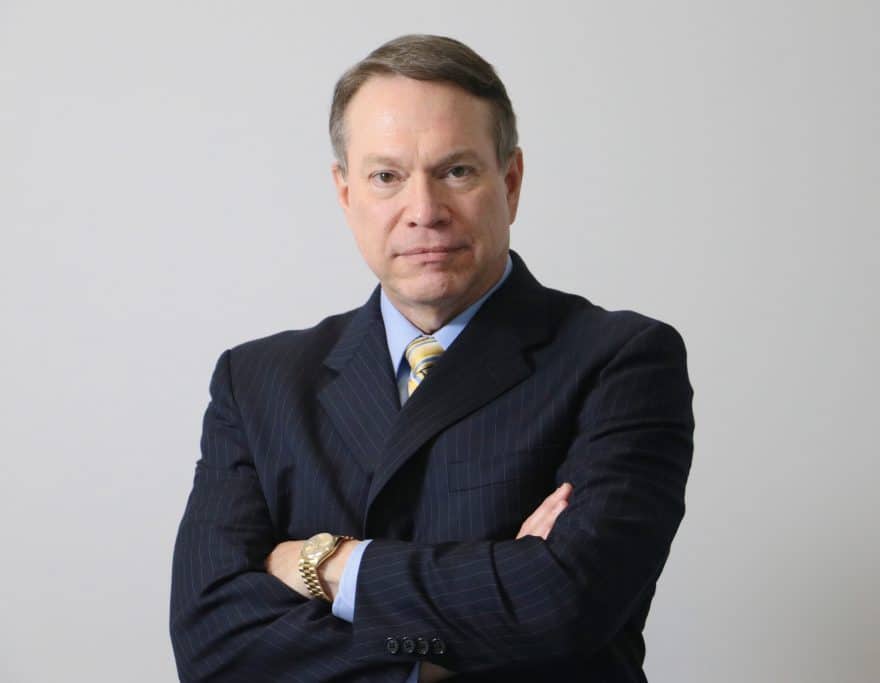 “There was no such thing as a contracts repository that I could find back then, so the vice president of IT and I invented one, and IT implemented it,” says Robinson, who happens to hold an undergraduate degree from MIT. “It wasn’t fancy, but it got the job done for us.”

Robinson also implemented a system that automates contracts and puts them on the salespeople’s laptops.

“They could go and configure a contract while out at a customer’s site, print it and get a signature right then and there. I had never heard about an enterprise software company implementing such a system before,” Robinson says. While novel at the time, they did it just “to meet volume requirements” and make sales a faster process.

There’s a technology component with his current employer, too.

RMG designs the technology that one might see at fast food restaurants that show menus and graphics on electronic signs, or at clothing retailers displaying point-of-sale advertising via TV monitors throughout the store. It also contributes to the interactive screens in hotels that help guests find their rooms and provide information on local restaurants and attractions.

Primarily, however, RMG is corporate-oriented, dealing mostly with internal communications.

Or, as Robinson describes it:

“We integrate data from multiple sources into a state-of-the-art content management software solution that can publish relevant content and pinpoint its display across the appropriate digital signage, video walls, desktop and mobile devices.

He says what differentiates the company is that this aggregation and display occurs through one platform, which tracks analytics in real time.

For years, this technology has been used in call centers, where data needs to be distributed to phone operators and monitored by supervisors.

It is also used in warehouses. Through a platform called KorbytGO™, managers can simultaneously convey instructions or safety reminders to all members of a team, even those working remotely—which could be useful if, for example, field workers on various jobsites need to be alerted about a severe weather-related incident.

The art of leadership

In what is fairly common for general counsels, Robinson stays relatively mum on his exact responsibilities, simply saying, “Any legal problem is mine.”

His Navy days ended 26 years ago, but, among other things, he still credits the experience for teaching him about what it means to be a leader—proof, the executive vice president says, that leaders are made as much as they are born. 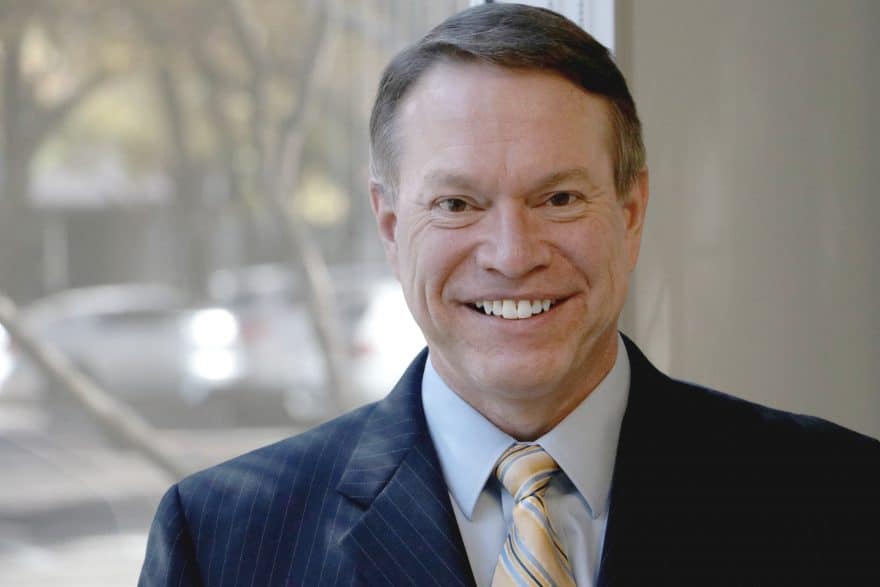 To other executives, he recommends that supervisors and employees are on the same page in terms of their wants and needs. If everyone understands the importance of getting something done, he explains, there’s little need to micromanage.

“Getting people to do what you want because they want to do it—rather than just being told to do it—that’s an art,” he says. “That has been valuable to me my whole life.”

As evidence, numerous employees of Robinson’s have followed him from job to job, including colleagues who have now worked with him at three different companies. Fortunately, for workers prone to seasickness, his days on a destroyer have already come to a close. 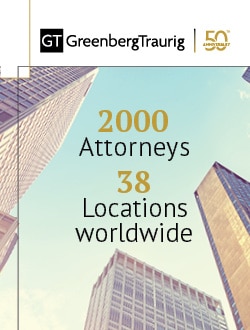