Tom Greco didn’t see this coming when he was in law school. But 40 years later, he says the internship opportunity at the American Bankers Association allowed him to build a varied and enriching legal career.

Now senior vice president and senior counsel for contracts and technology, Greco helps the ABA and its members move into the digital world.

“When I was in law school, the expectation might have been to land in a big firm, but there are other rewarding avenues,” Greco says. “Attorneys can get pigeon-holed and you don’t have to be. Explore other areas and bolster your skillset.” 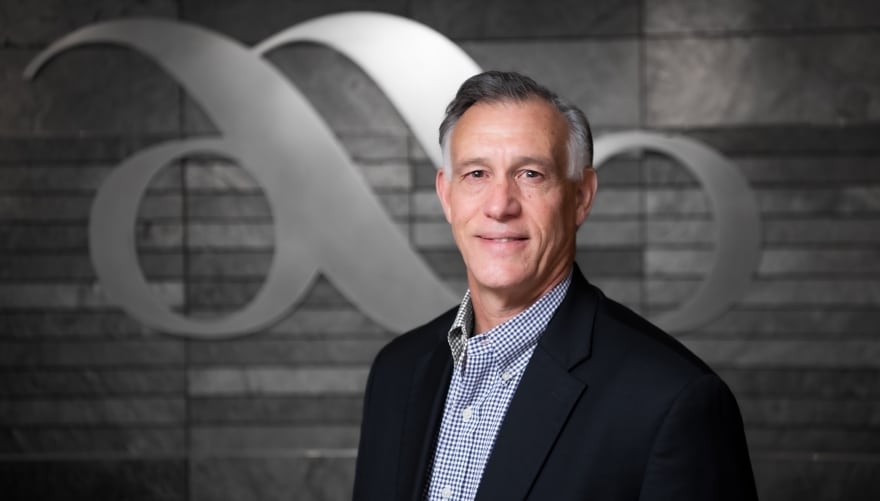 Founded in the aftermath of the Panic of 1873, the American Bankers Association brought 350 bankers from 32 states and territories together when it formed in Saratoga Springs, New York. ABA is now a trade and lobbying organization representing banks of all sizes and charter types. Those banks collectively employ more than 2 million people and hold $22.5 trillion in assets.

Banking, as Greco notes, is evolving in the digital age with online neobanks, cryptocurrencies and artificial intelligence replacing or supplementing the brick and mortar branches.

“As soon as the internet became a business platform, banks were exploring it and ensuring that it could be used safely,” he says. “You can often see the market evolution coming, but you don’t know how fast it’s going to happen.”

While it has member institutions of all sizes, Greco says the ABA can be of particular use to smaller and mid-sized members that may lack the resources of larger banks but need to modernize operations. A number of groups within the ABA are devoted to helping member banks and the association digitalize, he says.

“I work closely with the IT team to make sure contracts are beneficial to the business from an IT perspective,” Greco explains. “I also do a lot of business advising around structure, investment opportunities, and how we consider making some investments in emerging companies.”

Who’s data is it anyway?

“We’ve seen during the [COVID-19] pandemic how much can be done remotely, so there’s a demand for apps,” Greco says. “The question is, have we created the environment that makes it easy for our members to do this?” 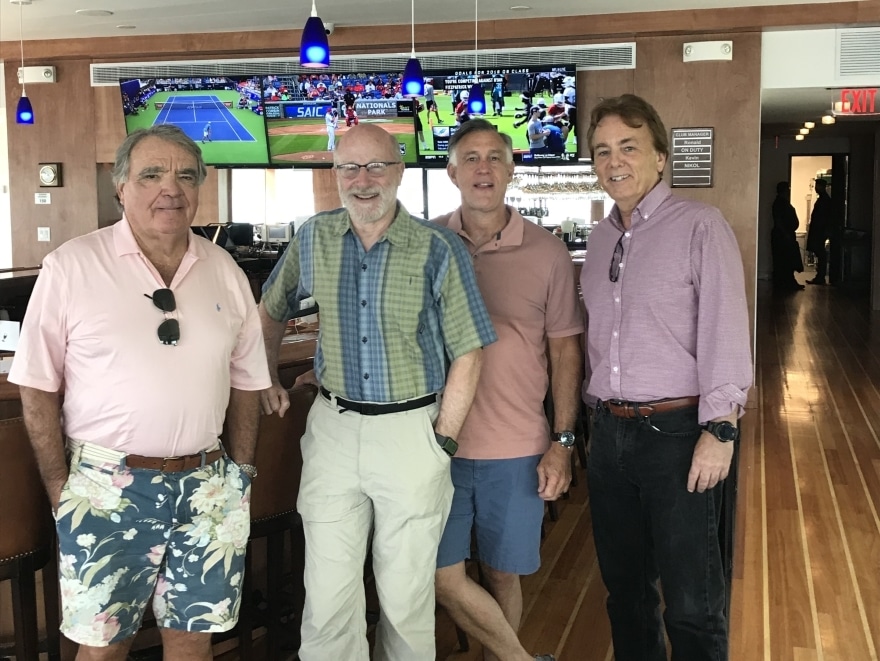 The pandemic has also increased security risks from cybercrime. That’s no surprise to Greco—he’s monitored digital security throughout his career and is experienced in developing the roles, policies, hardware and software needed to protect sensitive data.

“As an industry, security has always been a top of mind concern,” Greco says. “But staying even, or one step ahead, of bad guys is a never-ending challenge.”

For example, he says the industry is responding to phishing emails by offering specialized domains including .bank and .insurance as opposed to .com. The domains are an assurance emails are legitimate—and the protocols for acquiring those domains make them harder to crack, Greco says.

“I come from family of engineers, but numbers didn’t sing to me quite like words did,” Greco says. “So being a lawyer sounded pretty good.”

Raised outside Washington, D.C., in the town of Adelphi, Maryland, Greco went one town over for his bachelor’s degree in criminology from the University of Maryland in College Park in 1979. As he graduated, he anticipated criminology could be a basis for his legal career, but as Greco pursued his J.D. (earned in 1983) from the Catholic University of America Columbus School of Law in Washington, D.C., he discovered criminal law was not for him.

An internship with the ABA developed into a full-time legal position after he graduated.

“It was fortuitous to join them because the ABA exposed me to a lot of high-level issues I might not have otherwise been exposed to right out of law school,” Greco says. 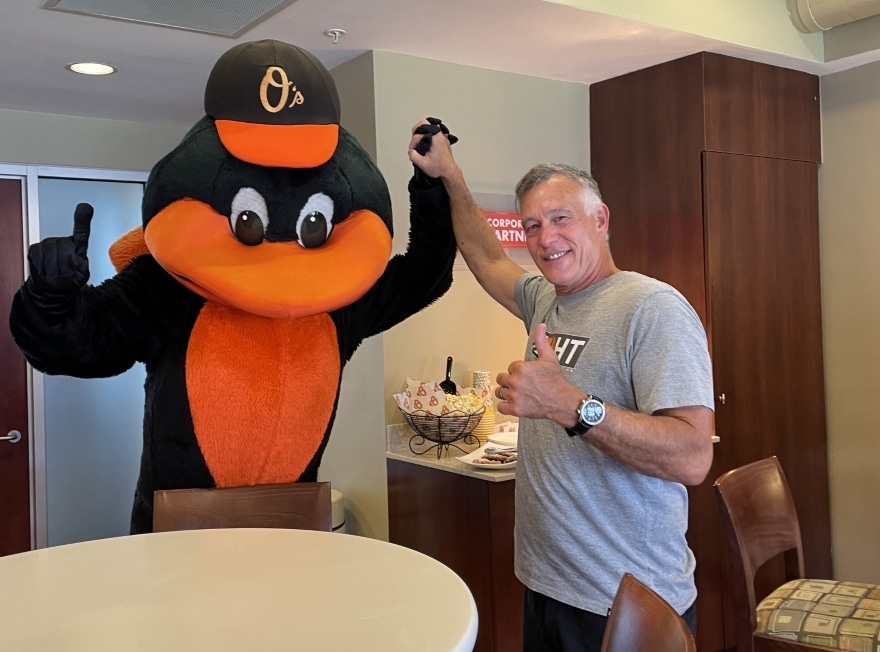 In 1999, Greco left the ABA to work for startups, beginning with the Digital Signature Trust Co., where he was vice president of legal and policy until 2002. He then joined Cybertrust, serving as vice president of federal services and helped the company develop public infrastructure and one-time-password technologies.

“During those startups you do everything—business development, risk management—that’s when I got my on-the-job MBA,” Greco says.

Cybertrust was acquired by Verizon in 2007, and Greco continued with the company from 2007-2014, directing government security solutions, vertical solutions, and from 2011-2014, directing federal product management for Terremark, a subsidiary company. In December 2014, Greco returned to the ABA.

“This is an area of practice where I’ve truly felt engaged and eager to go to my job every day,” he says. “There’s always challenges and creativity to use. It’s a rewarding and stimulating area of practice, although the challenge is there’s so much to do and not enough time.” 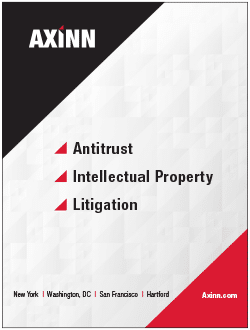