Impassioned by loss to ease the plight of others

Tyler Brody thought he understood health insurance and its nuances when he joined the Cigna legal department in January 2014. But it literally hit home the following August when his 13-month-old son was diagnosed with a rare and incurable leukemia that left him with just four months to live.

Not that it eased the young family’s grief, but at least their coverage spared them from having to navigate the bureaucratic maze that so many other households encounter while sorting out who’s responsible for what expenses and when a procedure may occur. As associate general counsel, Brody says he’s intent on easing such a plight for Cigna policyholders. 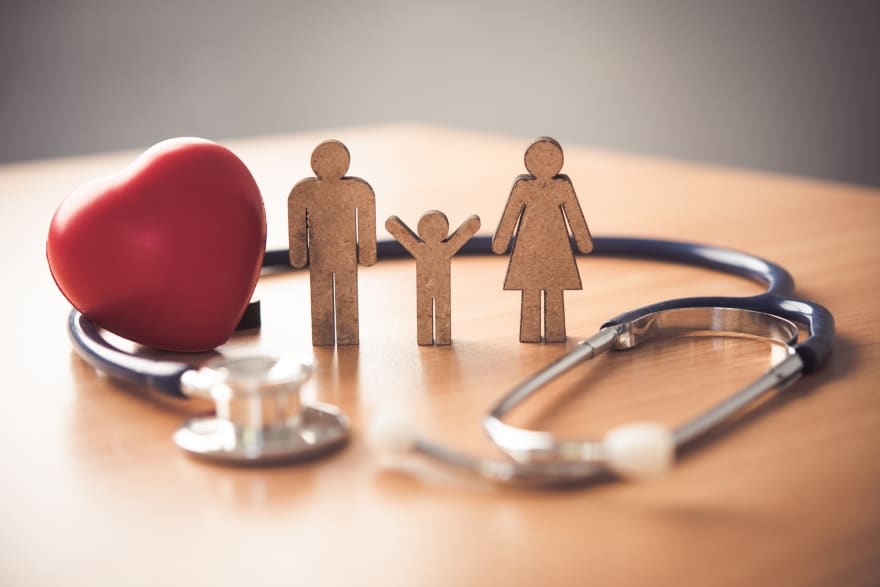 “We have to be more than just a business,” Brody tells Vanguard in March from his Philadelphia area office. “We have to be dedicated to making people’s lives better.”

Opportunity seems ripe to do so, he goes on to say.

The Affordable Care Act that President Obama signed into law in 2010 was in the early stages of implementation when Brody left private practice for the global healthcare and insurance company. A seasoned litigator, he would be counted upon as much to keep Cigna out of court as he would for managing the company’s case as plaintiff or defendant.

ACA provided no shortage of causes for an insurer winding up in court. There was, for instance, its provision that prohibited discrimination based on race, color, national origin, gender, age or disability in certain health programs and activities.

“It [ACA] pushed all stakeholders to focus on details and the need to adjust to the new environment,” he says. “From that point on, there were multiple rounds of new regulations and guidance issued by CMS [Centers for Medicare and Medicaid Services] and it drove some novel litigious matters, including the anti-discrimination litigation, which I had been involved with at the firms.” 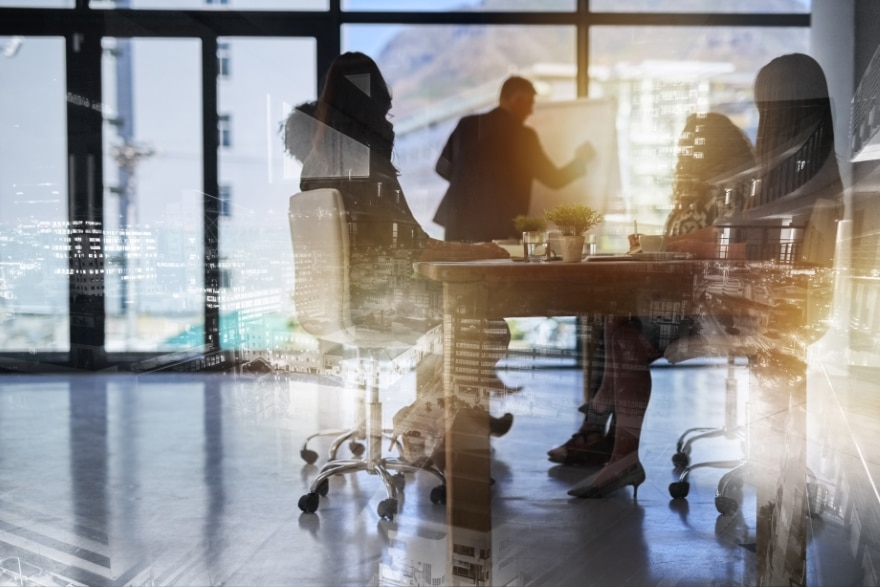 Affordability and accessibility meant everything to clients, Brody emphasized. The nationwide network’s customers—individuals, families or companies—had to be perceived as partners. Meanwhile, Cigna was expanding, acquiring in December 2018 for $67 billion the pharmacy benefit management specialist Express Scripts Holding Company, a move that Brody says has improved healthcare coordination and reduced costs.

Two years later, he helped Cigna rebrand its health services business line as Evernorth, which includes the segments of Express Scripts and specialty pharmacy Accredo, each operating under its existing name under the corporate umbrella.

Such transactions moved Brody into a business role the past couple years with him also immersing himself in Cigna’s contractual arrangements and out-of-network business. He participated in the company’s government work that includes Medicare and Medicaid products, too, likely returning to litigation this year.

The healthcare model keeps evolving, with Brody mentioning recent laws that include the federal No Surprise Act that, as its name suggests, protects patients against unexpected costs. For Cigna, it means maintaining up-to-date provider directory information and disclosing in- and out-of-network deductibles and out-of-pocket limits.

While he welcomes such initiatives, Brody reminds the details can be ambiguous and the effectiveness of the law remains to be seen. Same goes for CMS, he says. “The industry is teeming with opportunities to create innovative care models that deliver greater value and allow people to enjoy better overall health and economic security,” he says. “It is exciting, but the rapidity of change tends to generate uncertainty, which can be a challenge, but I enjoy being able to help the business successfully navigate those pitfalls.”

It’s all part of being an in-house lawyer at a company that manages healthcare for millions of clients. It’s also a role for which Brody had long been preparing.

As the son of a doctor, Brody grew up interested in healthcare. A graduate of Columbia University and Emory University School of Law, he logged seven years with Blank Rome, an Am Law 100 firm headquartered in Philadelphia and noted for its healthcare expertise. While the Cigna role seemed ideal for Taylor, he went into it unaware of how healthcare issues would affect his household. 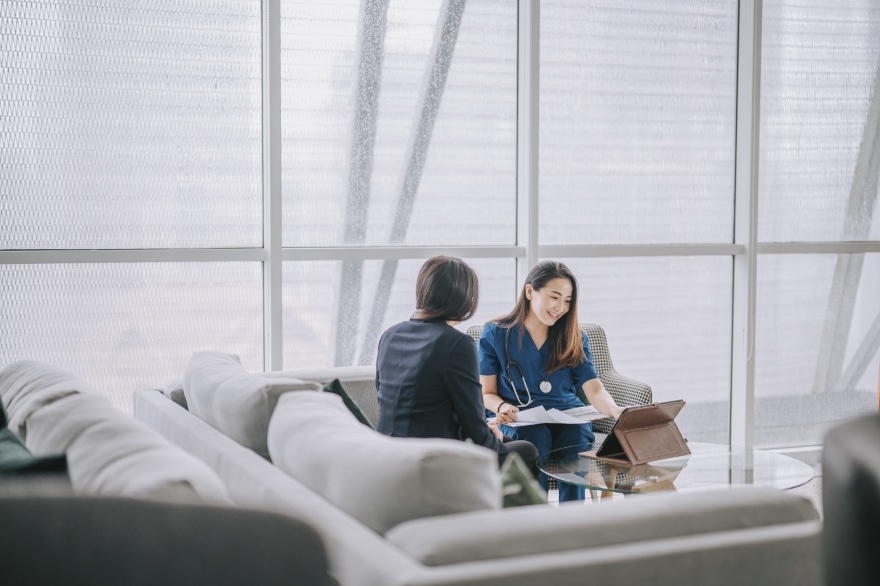 Because the baby boy’s disease was both rare and aggressive, he spent much time in the hospital. While his family was insured, it still cost them. Brody says the ordeal intensified the passion he had for the company and its objectives.

“What a confluence of events it’s been,” says Brody, the married father of a 10-year-old daughter and 5-year-old son. “On one hand being exposed to the overarching industry changes from a legal and regulatory perspective and on the other hand, the personal experience of being the father of a child with a fatal disease and all the different aspects of the healthcare ecosystem that were exposed to my family. It’s impassioned me to help Cigna.” 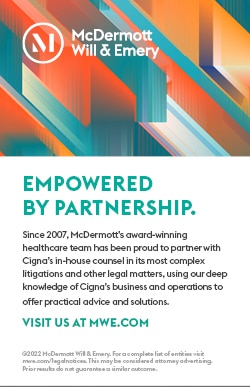 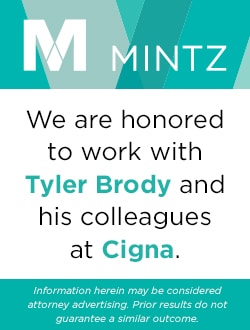 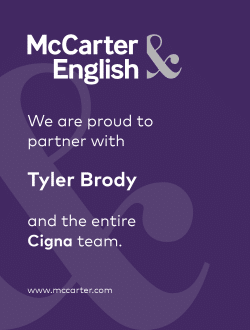