Kamlet is committed to governance—and her team

When you’re preparing a company to go public, the demands can be overwhelming: burning the midnight oil, drafting and editing disclosure documents, meeting with key players—all in an effort to launch a new company.

That makes success even sweeter when the piece come together, says Courtney Kamlet, vice president, associate general counsel and corporate secretary at Vontier, a global industrial technology company that focuses on smart, sustainable infrastructure for the transportation and mobility industries. 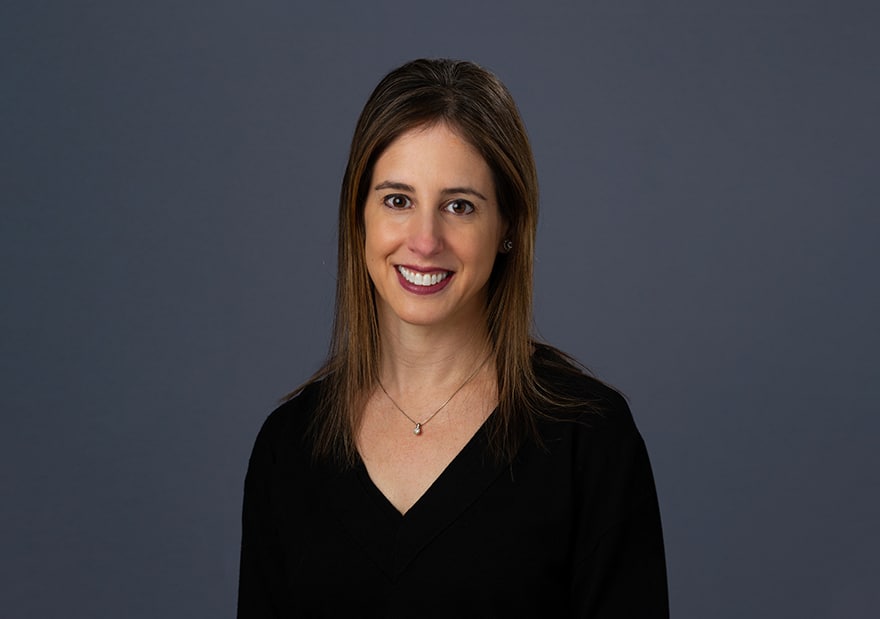 It was a tall task, but one that Kamlet was ready for, given her passion for governance, she says. In 2019, Vontier recruited her to help take the company public. It was the first time she’d been on the inside during such a transaction.

“It’s an incredible feeling of accomplishment, working with the team to pull it all together,” Kamlet says. “There’s nothing quite like it. It’s a tangible reward after all the time we’ve put in.”

“It’s been an exciting journey collaborating with amazing colleagues as we focus on fostering innovation to achieve a more sustainable future,” Kamlet says.

Since joining Vontier, Kamlet has overseen a group focused on governance, communicating with members of her team regularly to help them develop. Together, she says they’re working on new programs embracing environmental, social and governance initiatives, and diversity, equity and inclusion.

“Fostering an inclusive company culture was part of Vontier’s DNA from the start,” Kamlet says. “Our leaders are fantastic about making sure our team has a sense of belonging and that their voices are heard.”

As part of the efforts, Vontier launched eight global employee resource groups in 2021. The goal, Kamlet says, is to help employees connect so they can build global communities to advocate for topics most important to them. Kamlet is the executive sponsor for Vontier Pride ERG, whose mission is creating an LGBTQ community for employees, as well as providing education and resources.

“We want our employees to know that they belong here,” Kamlet says.

Vontier’s CEO, Mark Morelli signed the CEO Action for Diversity and Inclusion pledge in January 2021 to demonstrate his commitment to building a productive, diverse and inclusive workplace, Kamlet says. He also joined the Valuable 500 pledge, launched in 2021 to support employees with disabilities.

In addition, Vontier was accepted as a signatory to the UN Global Compact, which aims to support businesses and labor organizations and academic institutions in shaping a sustainable future. Vontier’s general counsel, Katie Rowen, also has a strong focus on inclusion, diversity and equity. Kamlet and Rowen both joined the Leadership Council on Legal Diversity in 2021, which is focused on diversifying the legal profession.

“We’re all committed to taking a big step forward,” Kamlet says. “Vontier is inclusive and impactful with its employee outreach.”

It was Kamlet’s extensive background and passion for working in the securities and governance space that caught the eye of Vontier in 2019. For her, it was nothing short of a dream job—especially knowing she would help take a company public.

“It was the next stepping stone,” Kamlet says. “I felt ready for this.”

After graduating with a degree in psychology and a minor in business administration from the University of Florida in 1998, Kamlet earned a J.D. from the school’s Fredric G. Levin College of Law in 2001.

Kamlet then spent three years as an attorney-advisor at the U.S. Securities and Exchange Commission, where she examined proxy and registration statements pertaining to complex transactions such as stock offerings, mergers, IPOs and examining compliance orders with the SEC. She also served as a member of the Shareholder Proposal Task Force. 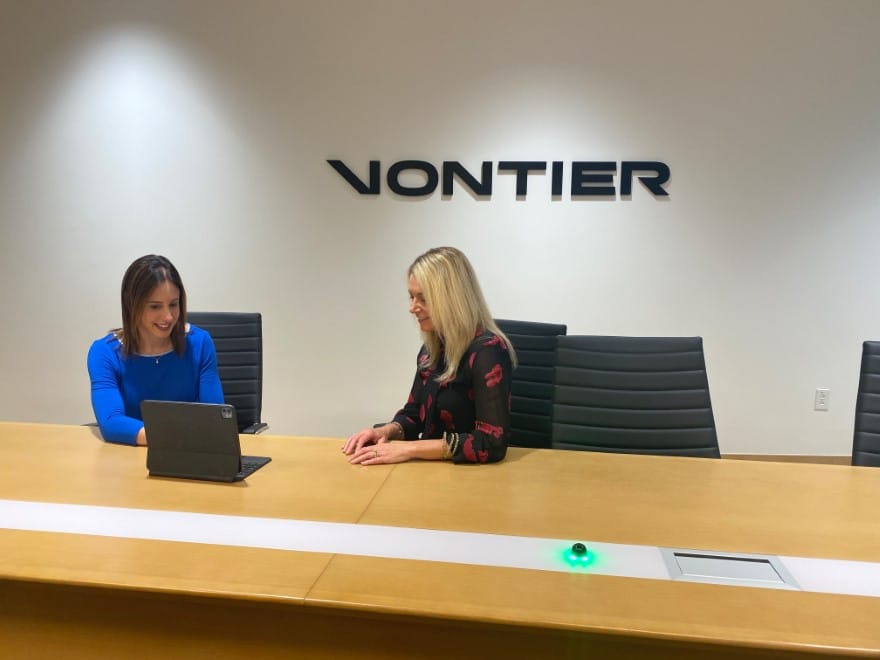 Kamlet would spend the next 15 years working in a variety of positions: first as an associate in corporate and securities for two Washington, D.C-based law firms; then as corporate counsel in securities, governance and finance at Sprint Nextel.

In 2009, she was hired as a senior attorney focusing on legal and business affairs for Arbitron, an international media and marketing research firm that was later acquired by Nielsen Holdings. There, she led negotiations on multinational agreements.

Throughout her journey, Kamlet had opportunities to help others take an organization public, but never had the opportunity to be as deeply involved in the process as she was at Vontier. Despite a delay caused by the COVID-19 pandemic, the transaction was completed in the fall of 2020.

“Going public, in general, is a process requiring a ton of groundwork—typically carried out between nine to 18 months—loaded with regular reviews and strict timelines. When you’re done, it’s a cause for celebration,” she says.

Now with a company that’s not even a year old, she’s ready for the next phase, such as working on Vontier’s entity management, managing the board meetings and workplan, and continuing work on the ESG program.

“It’s a good thing I have the ability to multitask,” jokes Kamlet. “I enjoy everything I do and bring a positive attitude to work every day. That’s how you get things done.”

In her free time, Kamlet serves on the national board of the Society for Corporate Governance, and she chairs the membership committee. She also co-hosts a monthly podcast, “Women Governance Trailblazers,”  alongside The CorporateCounsel.net Managing Editor Liz Dunshee. The program highlights the journey of women in the field, featuring guests from leading companies and law firms.

“I love podcasts and noticed there wasn’t one on the topic of corporate governance, so my co-host and I started it with a focus on highlighting women,” Kamlet says. “Women in our field do amazing things.”

That, of course, would include Kamlet, although she’s quick to laud her team.

“The reward is that we did it together as one,” Kamlet says of going public. 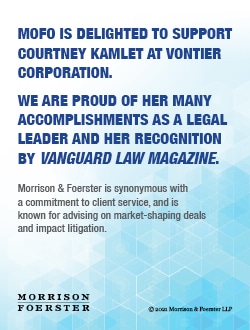 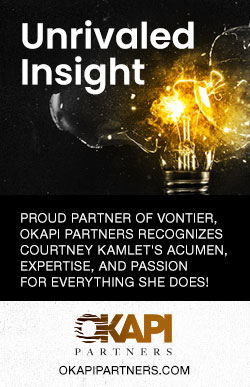