Patents in the big picture

Self-quarantined and watching a lot of television? Maybe on an ultra high-def screen with COVID-19 dominating the news cycle?

If so, welcome to the crowd, and you may want to acknowledge the impact one attorney is having on your new daily routine. In a good way, at that. 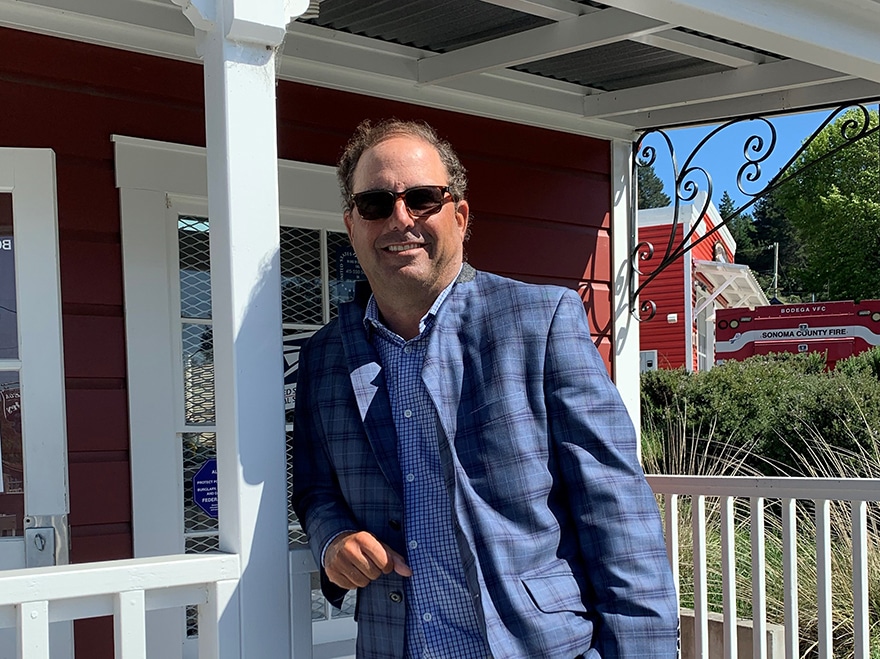 For it was at Nanosys where Filler had a leadership role in patenting the quantum-dot technology that creates such vivid images on your TV. The past few months, those images have so often been about coronavirus, and Filler has had a role there too in his Sherpa responsibility of helping a client develop and test a medication that could mitigate the global pandemic.

More on that later.

“I always saw myself playing a role in the tech economy,” the 53-year-old Filler tells Vanguard in April from Sherpa’s headquarters in San Mateo. “I could see the emergence of intellectual properties law, which seemed a forgotten, intangible asset during the 1990s. But it was garnering a lot of attention as the digital and service economies were taking off.”

Which corresponded with Filler’s years at the University of San Francisco School of Law, where he graduated in 1995 with emphasis on IP and now serves on its board of governors. That, coupled with undergrad credentials in engineering from Cornell University, poised him well for a string of positions with West Coast technology companies following a couple years as a senior associate at Weil Gotshal and Manges’ tech consulting division. 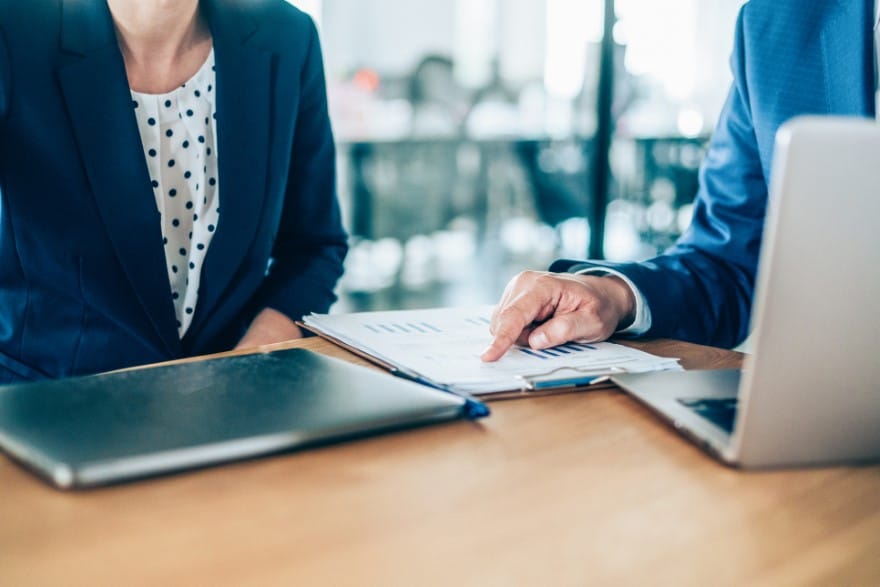 Coming to Nanosys in 2004 as general counsel and vice president of IP, Filler recognized brainpower in spades. An arms race in progress among Silicon Valley tech companies, how valuable it would be to patent the products spawned at the Milpitas headquarters, he recalls.

He helped develop a portfolio of hundreds of patents, the innovations boosted by partnerships arranged with other Fortune 500 companies and such major institutions as Harvard, Columbia, UCLA, MIT, Berkeley and The Hebrew University of Jerusalem.

By 2014 Nanosys would license its patents for quantum dots—nanometer-size semiconductor particles that, among other benefits, so brightly light up your TV screen and power photovoltaic devices—to the South Korean conglomerate Samsung Group.

“It was a complex deal that took years with multiple moving parts,” Filler says, explaining it required the thumbs-up from federal antitrust regulators as well as consent from the dozen or so partnering universities. “It also ascertained the increased importance of IP law.”

More recently Filler has been hoping that a project with a Sherpa client won’t take years to bring to fruition. The world can’t wait that long.

Having advised Sherpa for several years from the outside, Filler became a full-timer in 2014 while retaining his Nanosys connection. Sherpa is an IP advisory firm, he explains, which can guide a corporate client into licensing, monetizing and leveraging its patents. While his role calls for specialized legal expertise, there’s no prosecuting or litigating patents.

“We’re not a law firm,” he says. “I don’t just focus on the legal side. I stay atop of a client’s business, analyze the competition, build portfolios to leverage and explain the strategy to partners and investors.”

In that role, he works with world class law firms such as Sterne Kessler Goldstein & Fox in Washington, D.C., and FRKelly, one of Europe’s leading IP firms and based in Dublin, Ireland.

Recently Filler’s work has included helping Westport, Connecticut-based BioSig Technologies Inc., in its quest to get federal approval of an antiviral medication that shows promise in treating COVID-19. 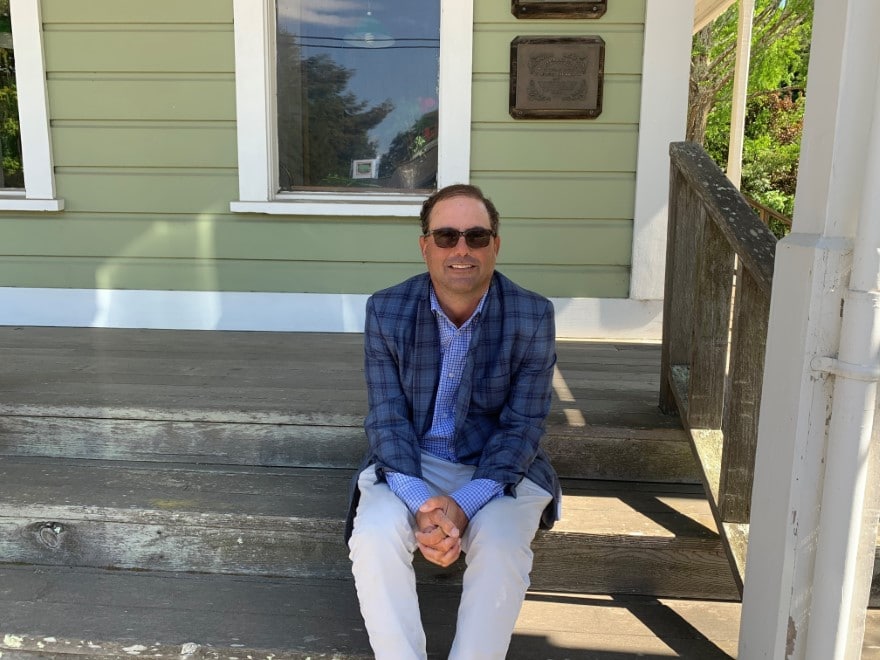 The life sciences and medical fields long being of interest to Filler—the offspring of a family of doctors—he assisted BioSig in acquiring the rights to the drug Vicromax from Trek Therapeutics, a Cambridge, Massachusetts, company that lacked the means to further develop it.

He’s helping a BioSig subsidiary, ViralClear Pharmaceuticals, secure a foundational IP position as—pending Food and Drug Administration approval—it commences with clinical trials as early as late spring in conjunction with the Mayo Clinic for use of the drug Vicromax in combination with other drugs also showing effectiveness against COVID-19 and its inevitable mutations. Another BioSig subsidiary, NeuroClear Technologies Inc., is assessing the potential of using neurostimulation of the renal vasculature to treat hypertension.

The FDA having a vested interest in coronavirus treatment, Vicromax could have the OK as early as summer, which experts say could be just months if not weeks before the next—and possibly worse—outbreak.

A startup no more

Long before this latest pandemic, Filler was readying BioSig—a 2009 startup—to solidify its viability in the high stakes, high rewards med-tech industry. He brought in Sterne Kessler Goldstein and Fox, a blue-chip law firm in Washington, D.C., to help BioSig secure six patents and file for 20 others on its promising electrophysiology system, positioning the company to attract investors and partners.

That it has done, BioSig (BSGM) having gone on NASDAQ in 2018 and in late April 2020 seeing an over 100 percent spike in its stock price on the heels of encouraging data from early studies on Vicromax.

“We’re bullish about this drug as an antiviral against coronavirus and any future virus,” says Filler, who’s also a BioSig board member. “We’d like to fast-track this through the FDA and continue to file for more indications for the use of this broad-spectrum drug.”

Which is most necessary, he says. Coronavirus has over 200 versions of varying severity. Previous outbreaks included SARS in 2003 and MERS in 2012, though neither were as deadly in the United States as this year’s COVID-19.

The next outbreak could be even worse than the current pandemic, Dr. Robert Redfield, head of the Centers for Disease Control and Prevention, warning in late April that the second wave could concur with this fall’s flu season. There is precedent, as the 1918 Spanish flu came in three waves over the course of two years, the second wave being the deadliest.

Such a scenario gives Filler an emotional investment as well as professional responsibility in lending his legal and business skills to combatting coronavirus.

“My wife Sharon is an ICU nurse,” he says. “She’s on the front lines.” 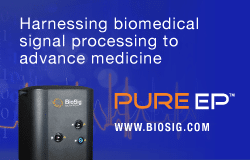 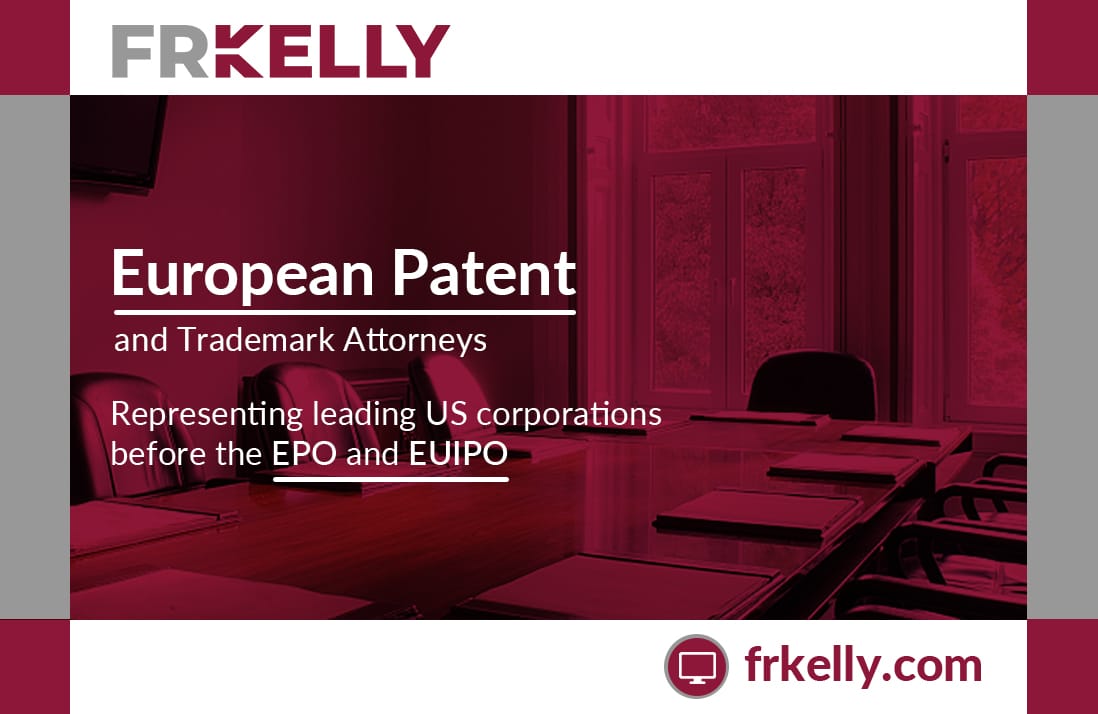 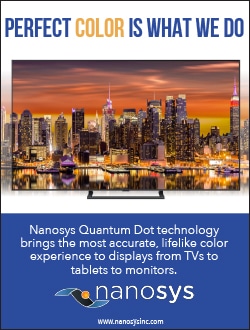