Lessons learned a world away, that impact today

If there’s one word that comes to mind when talking to Ben Kwakye, it’s resiliency. From surviving a coup d’état with his family in his native Ghana—and the life-changing circumstances that followed—to a 25-year legal career full of twists and turns, Kwakye has—excuse the cliché—seen it all. 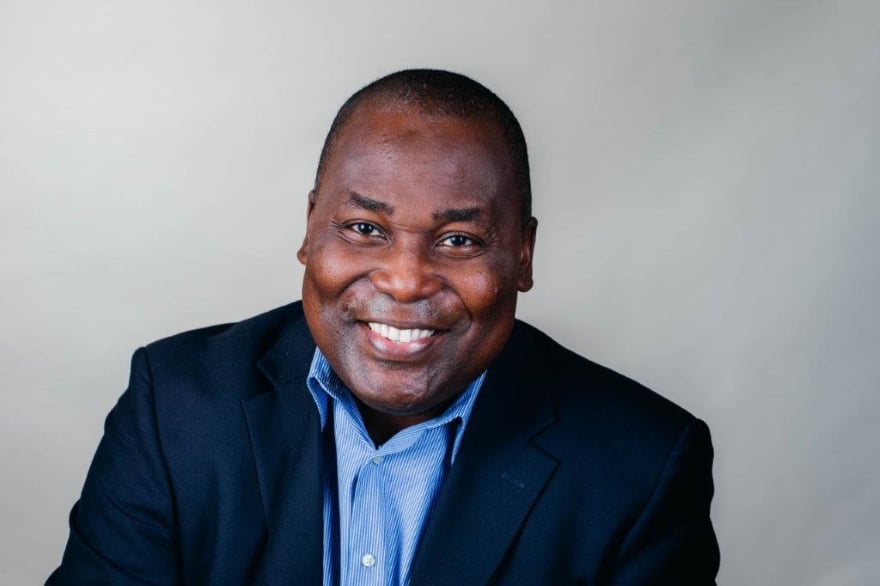 Now, this veteran attorney and published author is taking his life-changing experiences and expressing them in positive ways, whether it’s running legal point for global companies or expressing viewpoints on diversity and survival in his written work.

“It all points back to a fundamental lesson I learned from my father: treat all people with respect,” says Kwakye, who specializes in benefits and compensation law. “You can still be a tough guy and own a great sense of humor.”

Everywhere he wants to be

Kwakye says he’s been drawn to in-house positions where he can contribute to diversity and inclusion efforts, while working on proxy statements—where companies increasingly showcase benefit programs designed to enhance human capital management.

But a proxy statement is only part of what Kwakye does as a compliance and benefits attorney, he says. A pillar of his roles has been supporting the development of employee benefits programs.

In the past, such benefits centered primarily around retirement plans. Now, companies are introducing programs that offer employees everything from assistance with elder and childcare services, to support of single-parent households, he says. In some cases, employees can even book on-site medical care.

“One almost takes for granted that things run like a well-oiled machine—we try to think of the answers to the questions ahead of time,” he says. “With a range of regulations, benefits and compensations for employees … part of the job is finding the balance to what best suits their needs and situations.”

Kwakye also assists with human resources matters and compliance issues, including health care benefits, 401(k) plans and executive compensation programs. He takes pride in helping support programs designed to provide employees with peace of mind so that they can achieve their best in the workplace.

A way with words

Much like other legal work, these efforts involve writing, and a lot of it.

Kwakye says his love affair with language started in high school and continued through college, where he edited and wrote for the school’s African American literary journal. Later, writing on nights and weekends, he managed to write 12 books, three of which are poetry. His books have won awards including the Commonwealth Writers’ Prize, for both Best First Book and Best Book; and the IPPY Gold Award for Multicultural Fiction. One of his novels was adapted for radio as a BBC Play of the Week.

A theme of his work is immigration issues based on his own experiences. He also explores the rift between rich and poor in modern-day Ghana. The experience, he says, is therapeutic.

“Some people might have hobbies like fishing, but mine is writing,” he says. “I think the best way anyone can understand the perspective of another and to develop empathy is to walk in their shoes and share that through words.”

And what a walk it’s been.

Kwakye was inspired by his father, a police officer who became head of the Ghana police force, minster of the interior and a member of the then ruling body the Supreme Military Council—and a man who evaded a firing squad.

Law and order (or a lack thereof) made a huge impact on Kwakye’s life at the impressionable age of 11 when he saw life as he knew it disappear—and civilian life upended.

In a coup d’état in June 1979, the government was overthrown; his father was forced into exile in Togo for six years and the family’s assets and bank accounts were seized. His mother was left to raise seven children and often they did not know where their next meal was coming from.

“When you see that type of violence as a child and don’t know what is happening to the father you love, you never forget it,” Kwakye says. “But I saw the man I admire the most survive and come back … it’s a test of time, determination and resiliency—and I draw from that.”

Headed to the snowbelt

Carrying on with his studies as best he could as a teenager, and taking a year to do national service in Ghana as an accountant’s assistant, Kwakye’s life changed forever at the age 19. He earned admission to Dartmouth College on a scholarship and work-study program.

It was a huge departure from living in a former British Colony with multiple local languages, only two of which he knew.

“I could expand my horizons studying at a school that was small enough to pay attention to me,” recalls Kwakye, who earned a bachelor’s degree in government in 1990. “But it was also big enough to challenge me and bring out my best.”

His niche in ‘normal town’

Studying law, Kwakye graduated from Harvard Law School in 1993, taking his first postgraduate job as an associate counsel at Porter Wright Morris & Arthur LLP, a job he kept for four years, leaving in 1997. He worked as counsel for Abbott Laboratories for over six years, until 2004. His longest-held position of 11 years was as senior counsel for Hospira, followed by a job at Visa. Kwakye currently works for General Motors. 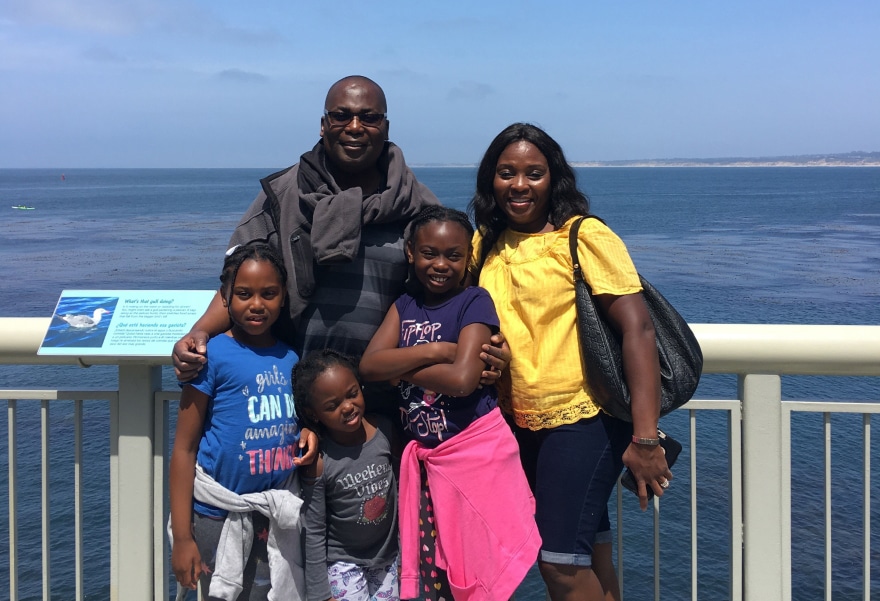 Meeting his wife (who is also from Ghana) in Chicago, Kwakye says three daughters between the ages of age 4 and 8, keep him on his toes. Memories and lessons learned from his past are as fresh as ever—and he hopes to share them with his daughters one day.

“Throughout my life I’ve learned to adjust quickly,” Kwakye says. “I know my family and I will always be ok. By holding up a mirror we can see ourselves more clearly. … It’s all about resiliency.” 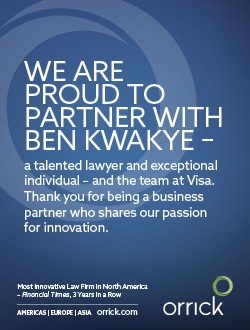