The son of a diplomat who grew up globetrotting, Bjarne Tellmann had dabbled in TV and film work, interned at the United Kingdom’s House of Commons and could ultimately envision himself doing “a million other things,” but he entered law school on a whim.

“It was a kick-the-can-down-the-road kind of thing,” he says. But when he started cracking the books and attending classes, he was enthralled. Law, he began to realize, encapsulated the entire human experience—from the organization of society, to economics, to human nature, to emotion and “how to create the right incentives.” 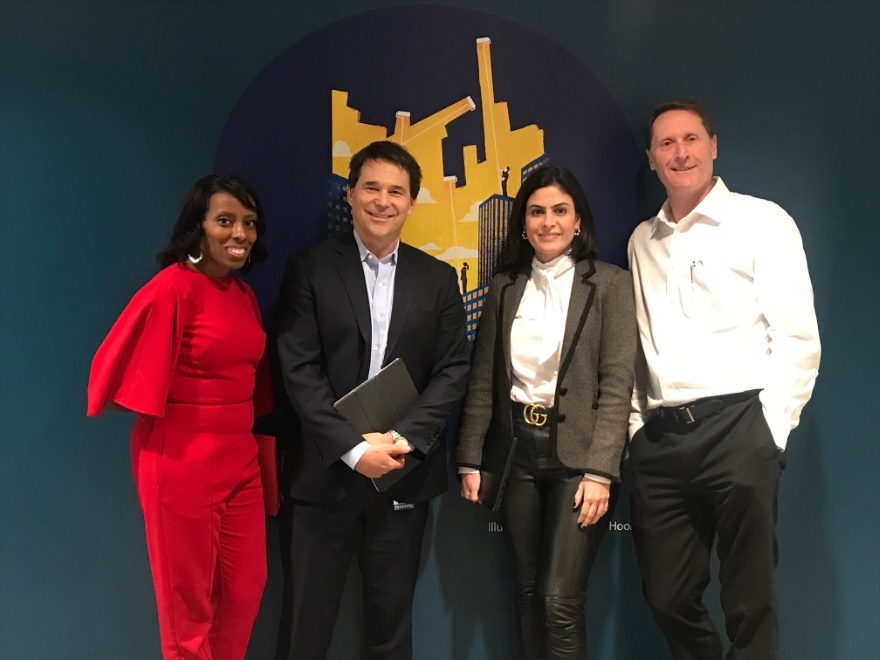 He came on board in 2014, as Pearson was shifting from an eclectic holding company—at one time it owned “The Financial Times,” “The Economist” magazine and Madame Tussauds wax museum—to a comprehensive provider of education technology, instruction tools, and test and assessment capabilities for primary, secondary and higher education. 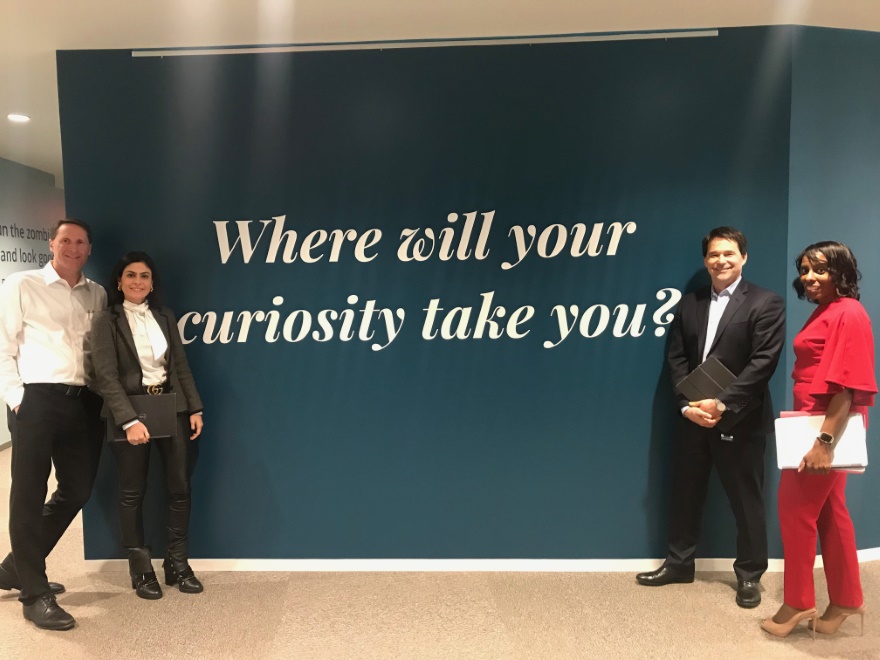 Tellmann, was drawn to the “innovation and change” in that evolution, he says, as well as the meaningful nature of education.

He faced a significant initial task: consolidating teams from scattered around the world into one cohesive group. In doing this, he created “Project Roadmap,” in which self-selected people from the legal department gave insight into the existing culture and identified strengths, weaknesses and new projects to support the department’s mission.

“It’s not about me telling people what our culture is,” Tellmann says. “It’s them telling me what the culture is, what works, what doesn’t.”

He has been able to reduce the legal department’s overall fixed costs by 40 percent, working with a team of 150 people across six continents.

As he oversees legal, as well as compliance, security, and company secretarial matters, he continues to enhance team structures and culture, moving from what he calls a world of “regiments, troops and divisions reporting to generals,” to “special ops.”

“Smaller, nimble roving teams of highly autonomous individuals” are his focus, he says—not silos. “We want to put the best of the best together in small teams and use them for lots of different projects.”

Bradley Vynalek, partner with Quarles and Brady, describes Tellmann’s “holistic” and “inside-out looking” approach, as well as a “relentless focus on architecting an outstanding team.”

The full-service law firm based in Phoenix, has worked with Pearson for several years, most recently in areas of thought leadership. “It’s fun to be at the forefront of these changes,” says Vynalek, “and working through the thought leadership with Bjarne and Pearson.”

Tellmann is proud of his and Pearson’s efforts around hiring disabled individuals. Specifically, Change the Channel, a program launched with the National Federation of the Blind, that partners Pearson representatives with disabled professionals in the early stages of their careers.

The effort has let interns develop into professionals at prestigious companies and pursue degrees at Harvard Law School. As Tellmann explains, Pearson has established a council of leaders across the disability spectrum who are considering ways to involve other companies and organizations, and address disabilities ranging from physical to cognitive to mental. 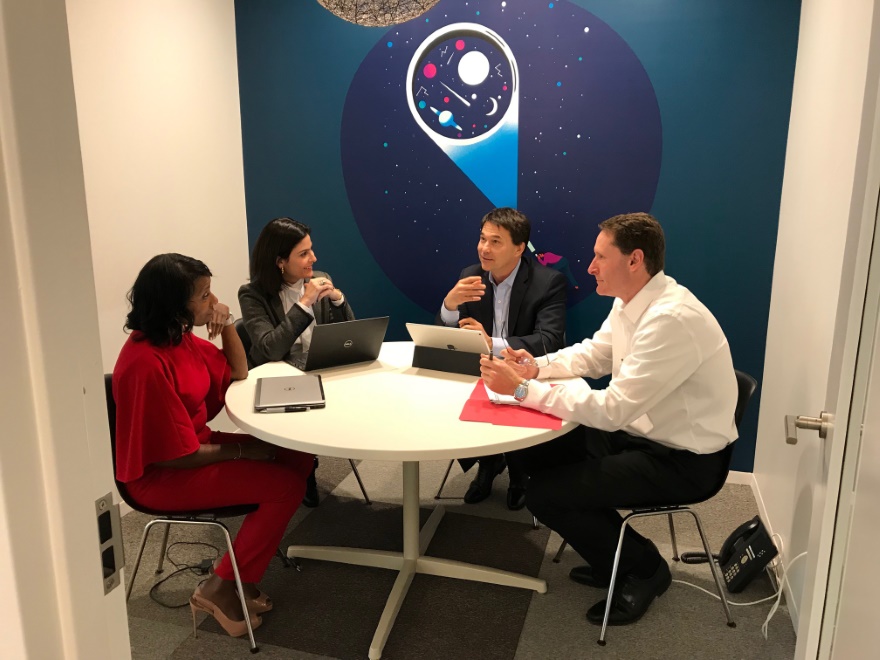 “When you double-click on disability, it’s the biggest minority group in the world,” says Tellmann, noting that 1.3 billion people are considered “disabled.”

Yet only 0.3 percent of law firm partners in the U.S. are disabled, he says, and other careers paths have similar underrepresentation. In the formative gap between the teenage years and the mid-20s, he explains, expectations of disabled individuals—by both themselves and others—drops to near zero percent. Simply put, they need more role models and mentors.

He points to one of his mentees, Haben Girma, the first deafblind graduate of Harvard Law who is now a disability rights lawyer, author and speaker.

The child of an American mother and a Norwegian diplomat father, Tellmann didn’t spend too much time in one place as a kid. Born in Paris, he grew up in Cairo, then toggled between Norway, Argentina, Lithuania and New York—and wherever else in the world his father was stationed.

“I’ve continued that moving spirit,” Tellmann says. “I’ve lived pretty much all over the world since then.”

Fluent in English, Norwegian, Swedish, Danish and German, early on he pursued film and TV work in Scandinavia and studied at Boston University College of Fine Arts. Because of his longtime exposure to political science, he added it to his studies, soon landing himself an internship in Britain’s House of Commons with Merlyn Rees, the former home secretary and secretary of state for Northern Ireland. He eventually switched his studies to political science and wrote his honors thesis on terrorism and liberal democracy.

“It was an unusual background for coming into law,” he acknowledges.

His legal career, fittingly, began at the New York City, Stockholm and Helsinki offices of the law firm White & Case. After stints with Sullivan and Cromwell in Frankfurt and the Kimberly-Clark Corporation in London, Tellman joined Coca-Cola, beginning with one of the mega company’s bottling groups, first in London, then Vienna and Athens. Roles as general counsel for Japan, Asia-Pacific, and finally associate general counsel in charge of one of its global divisions, based in Atlanta round out his legal career.

Along the way, he met his wife and had two kids—they were born in Vienna. Then in 2014, Pearson came headhunting.

He describes most of his day as dealing with uncertainty and making judgment calls. “A lot of issues that hit your desk are things that others couldn’t solve, creating a job that is both stressful and incredibly rewarding,” he notes.

“This is a job that gives you a platform to make the world a better place.”

So it was a can worth kicking, after all, that decision to go to law school. 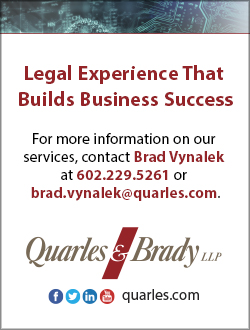