The big cheese for legal and business

She wishes the company’s recent growth wasn’t partially the result of a pandemic that’s closed so many sit-down restaurants, but the market for takeout pizza has been especially productive for Papa John’s International.

The now Louisville- and Atlanta-headquartered delivery restaurant chain hired more than 20,000 new employees last year and had a record 2020 in sales. The outlook may be just as upbeat, even as the COVID-19 crisis lessens, with dining habits perhaps forever altered but pizza as popular as ever. 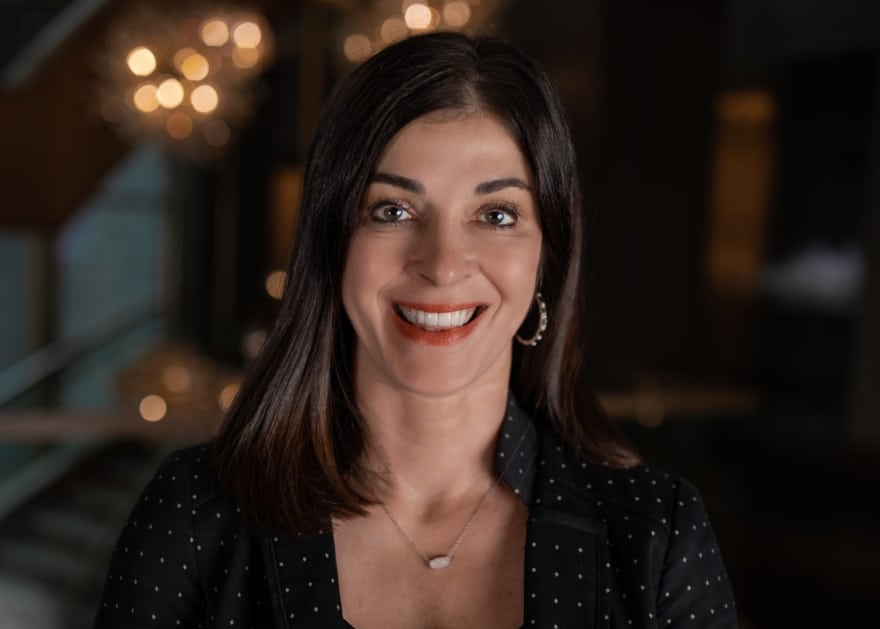 With that sea change come matters which will keep Caroline Miller Oyler busy as chief legal and risk officer for a pizza heavyweight active in 48 countries—43 more than when she joined Papa John’s in 1999.

“We’ve played a big role behind the scenes in making things happen and keeping the business going, under what hasn’t been the best of circumstances,” Oyler tells Vanguard in March from Louisville, Kentucky, where the legal department is still based. “It’s been a high-anxiety time for all.”

One that likely would have been more so if not deftly and holistically handled by the legal team’s interaction with other departments.

Oyler’s staff has been involved at every step, starting with its formulation of safety protocols for employees and customers, and monitoring the evolving rules and regulations of 50 states, as well as other countries. There have been many hours spent in front of the computer, she says, with the U.S. Centers for Disease Control and Prevention as well as updating guidelines with local agencies updating guidelines.

And the Papa John’s business model has been changing as well. Though primarily a takeout-and-delivery operation even before COVID-19, there’s a greater need for cybersecurity with 70 percent of its business now online and, if requested, the pies available through no-contact delivery and a rewards program.

“Another pivot we had to quickly make was from our corporate office having to work remotely,” says Oyler, who collaborates with the infotech team in vetting contractors and managing online risk. “Ransomware goes up during a crisis situation and we have been intimately involved in ensuring data privacy.”

Then there have been the matters that she has always dealt with, such as working closely with franchisees and updating agreements, overseeing employment issues, protecting intellectual property, steering litigation to appropriate outside counsel, enlisting celebrity endorsements and complying with international law. 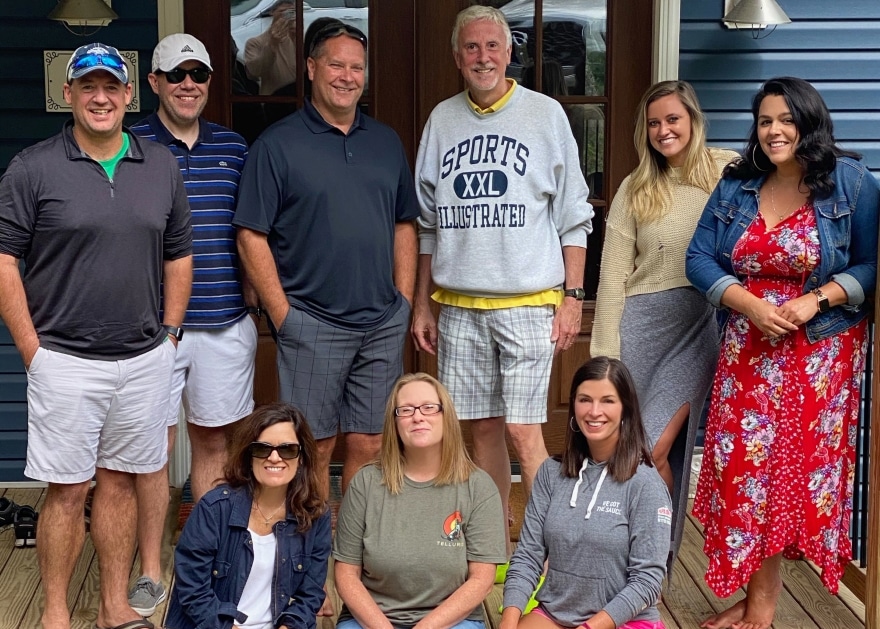 That latter category has been ongoing since Oyler joined the team as senior counsel 22 years ago. Back then, Papa John’s seemed prolific enough with 1,700 restaurants, but it was a simpler business with most locations in the U.S. and a few in Mexico. Soon the company undertook an aggressive expansion plan that would reach into new markets, more than triple the number of outlets and have Oyler traveling around the world.

“That’s when you know you’re part of a large brand, something bigger than you,” she says. “How eye-opening it was for me to see first-hand just how we were growing in so many places: Asia, the Middle East, Europe.”

Even the Canadian expansion included unique details as signs and menus in the province of Quebec had to be printed in both French and English. But that was among the easier time zones and language and cultural barriers to cross, she notes with a laugh. On the other side of the world, even the ingredients needed to be changed to match local tastes.

And much more is at stake than pizza, she reminds. A franchise represents livelihood, often for an extended family across generations. Between late 2008 and the fall of 2009, Oyler served as interim vice president of human resources, and she credits that role for her bringing a personal touch to the Papa John’s brood of colleagues, vendors and customers.

It hasn’t always been pleasant, though. Oyler helped navigate a split between Papa John’s and founder John Schnatter in 2018, but she says such issues arise at any company and overcoming them makes success all the sweeter. She’s also glad to be applying her skills in-house and seeing the consequences of her counsel—an advantage rarely enjoyed by private lawyers. 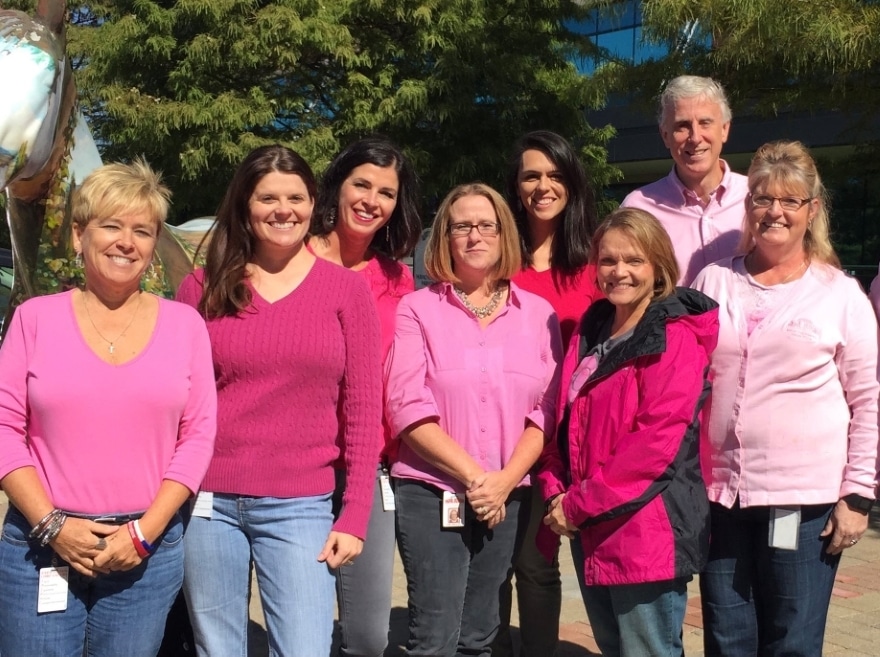 A 1987 Western Kentucky University undergrad with credentials in broadcasting and government, she opted for the University of Virginia School of Law, graduating in 1990 then logging almost nine years with Wyatt, Tarrant and Combs in Louisville, Kentucky. Litigation, as well as labor and employment law, had appeal and she distinguished herself enough in those areas to attract attention from former colleagues involved at Papa John’s.

“That was 22 years ago, and it’s been amazing to have been part of so much growth and change,” she says. “Being part of the evolution of the business has been both fun and a challenge. The job also evolves, and while I always advise on legal, I’m most valuable when I approach issues as a businessperson.”

A married mother with a daughter at the University of Kentucky, a son at Purdue and a Louisville firefighter, Oyler has ample opportunity to keep tabs on the tastes of the all-important young demographic. Colleges and universities having expanded dining options, Papa John’s has become a campus mainstay.

As for Oyler’s preference, she’ll take the new Epic Stuffed Crust with any topping.

“I’m just passionate about the product,” she says. “And that’s what you have to be. This is a very competitive business.”