The main ingredient in maximizing opportunity

If in every crisis there’s opportunity, the reverse may also hold true. Thus, the need to minimize crises and maximize opportunities.

Darin Reber aims to do just that while overseeing legal and compliance at Forever, a very bifurcated company based in Scottsdale, Arizona. Its divisions: Forever Living Products International LLC, a multi-level international marketing operation, and Forever Resorts LLC, owner and manager of 65 vacation properties in the United States and abroad, and concessioner with the National Park Service. 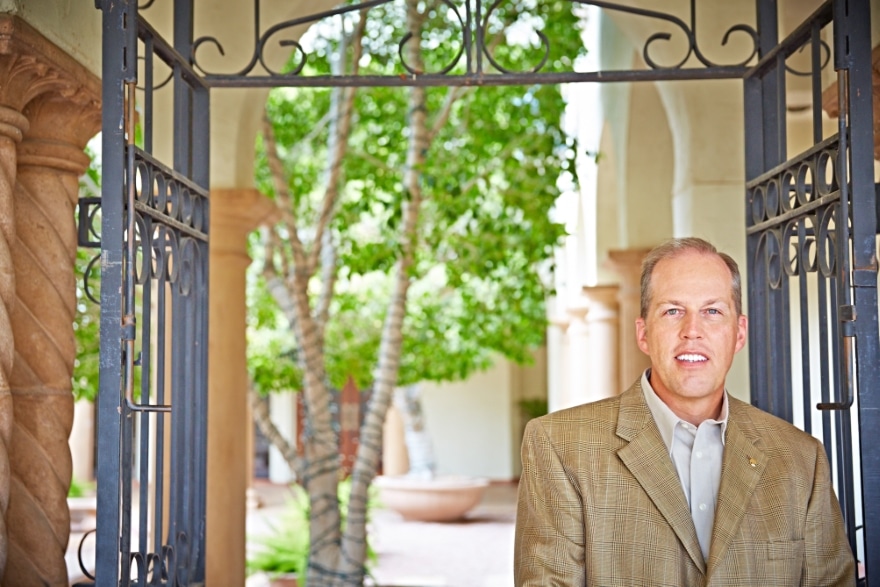 Each division has dealt with its own mix of COVID-caused variables in the past year. For Forever Living Products, there’s been increased demand for its wellness and beauty items and growing interest from prospective distributors worldwide—as well as supply chain interruptions and closed borders. For Forever Resorts, there has been interest from restless people needing a nature-intense adventure, with stringent safety protocols for the company to satisfy.

“Yes, there’s a lot of diversity in this job,” Reber tells Vanguard in somewhat understated fashion. “But that’s what I like about it. Never a dull moment.”

A member of the Forever legal team since 2009 and vice president and general counsel for the past four years, Reber has always had plenty to keep him busy, only much more so in the past year. But he thinks the company will more than just endure these very complicated times.

Health and hygiene being of much concern since the pandemic’s outbreak, Forever Living Products has proved popular—its wares noted for boosting immunity and hydration. A big favorite, aloe gel, available in original, berry and peach flavors, is said to have a therapeutic effect, as do the company’s beverages and nutritional supplements. Then there’s the much-in-demand hand sanitizer that’s also manufactured from natural ingredients. 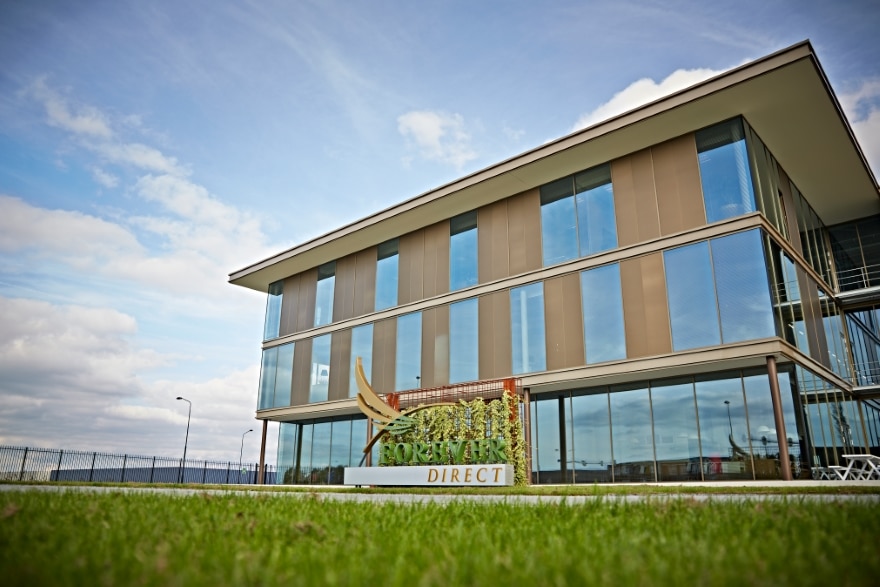 Opportunities for Forever Living Products further expand as people struggle with COVID’s impact on their livelihoods, Reber emphasizes. Through this company they can assemble their own distributorship, customize a part- or full-time schedule, and be eligible for commissions, bonuses and incentives.

But with Forever Living Products crossing into more than 160 countries, it hasn’t been all smooth commerce.

“Our forecasting has been tricky as our ingredients suppliers have faced shortages,” Reber explains. “The demand for products spikes in one country while another country shuts down due to new regulations, and suddenly we have a huge surplus in one place and a shortage somewhere else. Then there are individuals who have to wait to build a business.”

While much of his responsibilities are overseeing a staff of seven entrusted with legal and compliance on a global basis, his business and technological savvy is also tapped by CEO and founder Rex Maughan.

Issues concerning ingredient sourcing have been mitigated through Reber’s collaboration with Forever’s operations department, which has fine-tuned its enterprise resource planning system. As global business expands, he’s dealt extensively with the company’s distribution hub in the Netherlands and overseen the implementation of signature authority policies, with checks and balances. Most of the countries have a manager in place with template agreements and standardized processes. 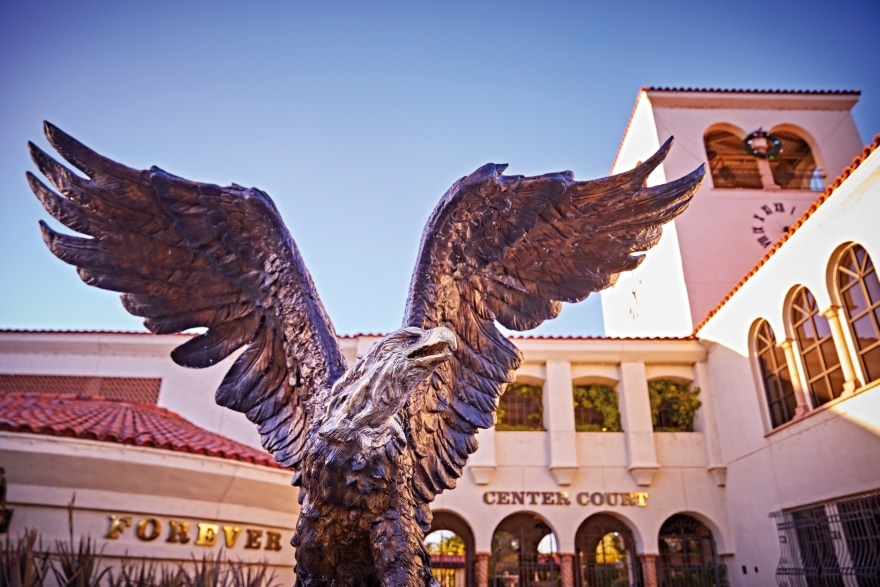 “We get a lot of pushback when we talk with different countries and their understanding of the laws,” he says. “We find we can be more standard and consistent than many people would think.”

Some European countries are very strict in terms of pricing and marketing restrictions a company can place on independent contractors, so Reber’s developed policies to protect the quality and end-customer experience of the Forever brand, while allowing distributors to maintain their own websites. As global retail trends from brick-and-mortar to online, he seems to have helped position Forever for the new economy.

The Maughan family being outdoors enthusiasts, Forever Resorts reflects their passion for adventure, with rafting, hiking, safaris, houseboating and horseback riding among the activities offered in Arizona, Michigan, South Dakota, Texas, Utah, Wyoming and South Africa. This division has kept Reber busy on all shores as he oversees concession contracts and the buying and selling of land on multiple continents, including the recent sale of the company’s seven marinas in the United States.

While it might seem an odd pairing, a direct seller of wellness and beauty products sharing an umbrella with a vacation concessionaire, Reber finds them complementary.

Both are steeped in environmental awareness, he says, explaining that Forever Living Products adheres to sustainable practices while growing aloe vera in western Texas and the Dominican Republic, processing it into shampoos and beverages in Dallas, and supplements and powders in Tempe. And the outdoor adventures are all about enjoying and conserving the world’s natural wonders that make aloe farming possible.

Reber also relishes the international aspect of the job, though a dozen years ago he passed up an opportunity in Prague in order to stay in Arizona. His then-employer, the global courier DHL, was about to close its Scottsdale facility and offered him posts in the Czech Republic and Malaysia. He settled on the former and enrolled his five children in Prague schools.

Then, a chance meeting with Maughan caused Reber to stay put and he has never regretted it. 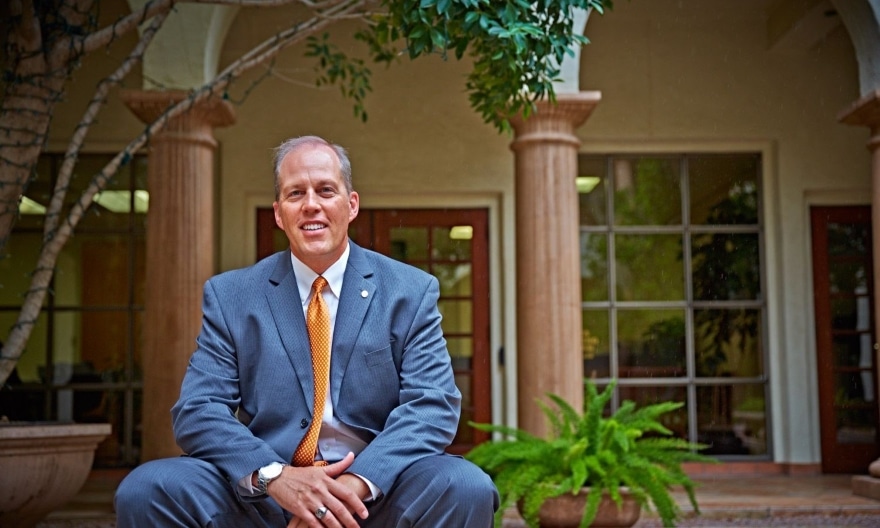 “Greatest decision I ever made,” he says. “Rex is a true visionary who’s provided individuals with a business opportunity and has helped people to have better health worldwide.”

He’s benefited from other visionaries, including his first employer at Shell Oil Co. Then a new Brigham Young University grad with a finance degree and two years of service as a missionary in South Korea, Reber distinguished himself in negotiating supply contracts until the boss told him, “You’re pretty good at this. Want to try law school?”

So Reber applied, and was accepted, at South Texas College of Law, graduating in 1998 and assuring Shell got its money’s worth by sticking around until 2003. Then came positions for a few years each at Novell Inc., American Skiing Co. and DHL before that pivotal encounter with Maughan.

Though he’s used to traveling, the pandemic has mostly grounded him for the past year, but he’s proved proficient in online mediations, settlements and liaisons with lawyers worldwide. He looks forward to visiting the Netherlands again, but won’t be bored in the meantime.

“I’ve never been just a wills, trusts and estates lawyer,” Reber says. “I want to be involved from A to Z and that’s what they have me doing here.” 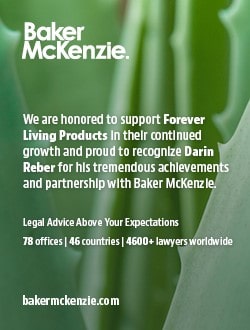 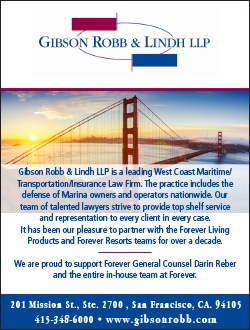