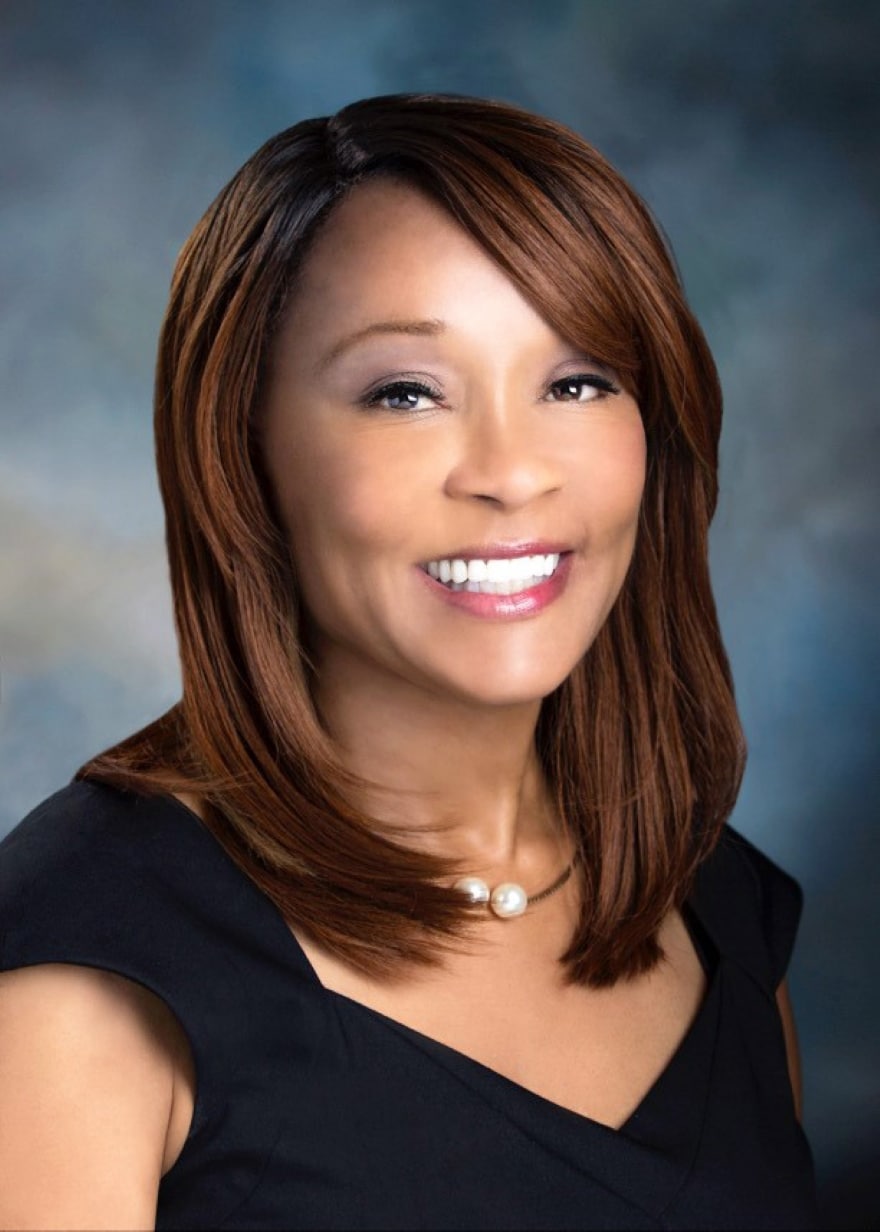 As it lumbers over tarmac at an air base or lands on a 2,000-foot airstrip carved into a mountain range, the sound of Lockheed Martin C-130J’s Super Hercules’ four turbo prop engines is a familiar thrum.

Able to haul nearly 25 tons, the aircraft supplies military and humanitarian operations globally, delivering cargo by parachute or its loading ramp. The C-130J can support missions from fighting wildfires to refueling other aircraft in flight.

The C-130J Super Hercules is the current production model for the legendary C-130 Hercules that’s now nearing 70 years of service. It’s been built or modified to support more than 100 types of missions and its varied production models currently operate in 70 countries.

The C-130J Super Hercules is also the focus of Sumari Stamps-Henderson, who works as director and general counsel for Lockheed Martin’s Air Mobility and Maritime Missions line of business.

“I’m a multi-faceted person, I have lots of interests and I’m not pigeon-holed into a particular area legally,” Stamps-Henderson says. “I’m also a people person. I like to connect and engage and I love international travel and learning about other cultures and customs.”

Lockheed Martin is headquartered in Bethesda, Maryland, a product of the 1995 merger between Lockheed and Martin Marietta (itself the product of a 1961 merger of Glenn L. Martin Co. and American-Marietta Corp.).

As a global security and aerospace company, Lockheed Martin employs about 114,000 people in its global operations, which focuses largely on research, design, development and manufacturing of advanced technology systems and products. The company also integrates and services its systems. 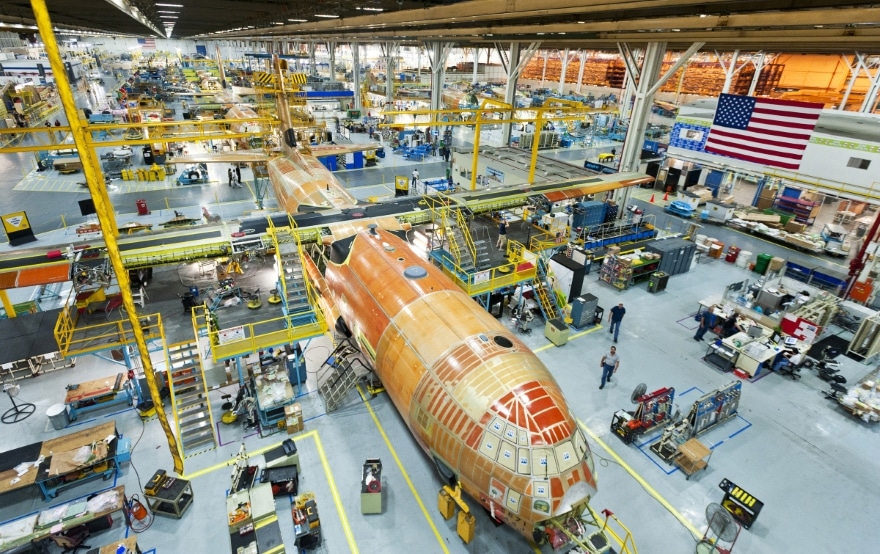 The C-130 underwent a significant design change in the mid-1990s to become the C-130J Super Hercules. Notable enhancements found in the Super Hercules include a new powerplant, reduced crew requirements, increased cargo space, expanded performance capabilities and the addition of digital avionics.

However, the C-130’s defining versatility and accessibility have remained the same since 1954.

“The C-130 Hercules is like the yellow school bus,” Stamps-Henderson says. “It’s just always been there.”

Since joining the program in 2006, Stamps-Henderson has supported and guided C-130J sales to countries including Italy and Canada and is currently working on deals with other international customers. Doing so requires her to work in almost as many legal practice areas as the C-130J’s operations modes.

The complex deals can include logistics and service agreements that are renewed every five years. Stamps-Henderson also supports sales with the U.S. government, the company’s primary customer, by advising on the U.S. Department of Defense procurement regulations. She also advises colleagues on complex subcontract issues. 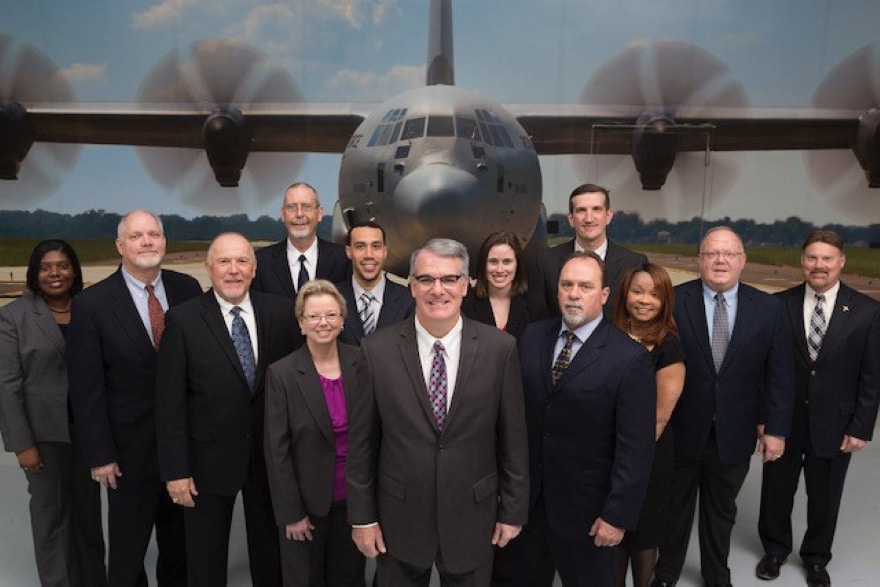 She navigates laws and regulations abroad, too, relying on attorneys in those nations for opinions and support as she negotiates and drafts contracts that can minimize the company’s risk and protect its intellectual property rights.

“Each customer contract is different. We sell baseline aircraft, and the rest depends on a customer’s specific needs and requirements,” Stamps-Henderson says.

As part of her job, she learns the languages and cultures of the client countries. She’s fluent in Spanish and Italian and can speak some Japanese and Portuguese.

“Contract negotiations are in English but knowing about the cultures and speaking the language can change the whole mood,” Stamps-Henderson says. “It helps build trust.”

Stamps-Henderson grew up in southern California and says a friend who remains close was Indonesian, helping spark a lifelong love of Indonesian cuisine—and several visits to the South Asian nation.

She earned a bachelor’s degree in Spanish translation from California State University at Long Beach. Still, she wanted to pursue a legal career to advocate for justice and to help solve complex problems. She earned her J.D. from Texas Southern University and a Master of Laws from Georgetown University.

In 1990, she was hired as a civilian attorney by the Navy Office of the General Counsel in the Space and Naval Warfare Systems Command. She represented the Navy when bid protests were made to the General Accounting Office, while also providing counsel and guidance on the acquisition of surface and warfare systems. 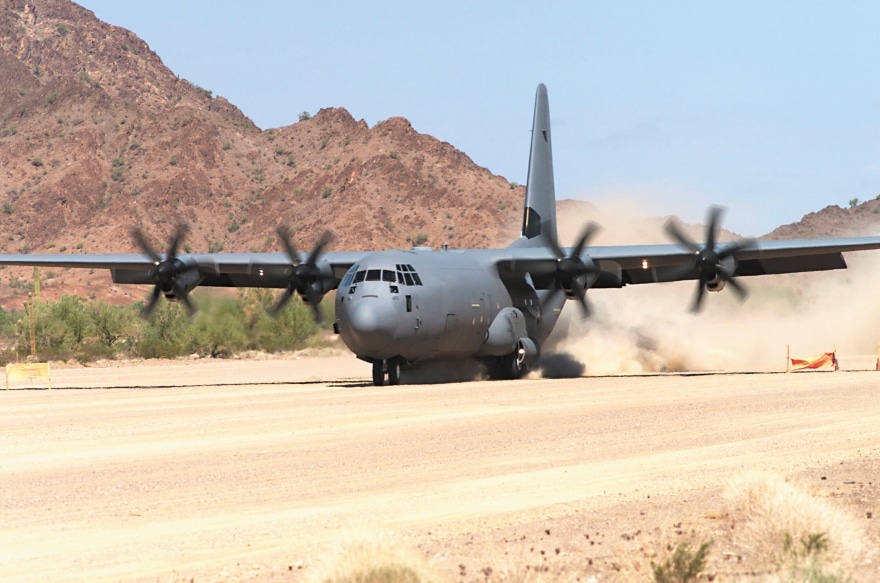 She joined Lockheed Martin in December 2002 as an associate general counsel for its aeronautics business area in Marietta, Georgia, providing legal support for Lockheed Martin’s P-3 Orion that had been used for military maritime missions.

In 2006, she shifted to the C-130J Program and supported sales to the Italian and Canadian military within her first year.

When not traveling for business, Stamps-Henderson enjoys leisure travel with her husband, Keith. The Czech Republic and Italy are favorite destinations. The couple also enjoys antiquing—she loves collecting depression-era glass and antique jewelry.

On top of being well-versed, Stamps-Henderson says in-house attorneys in her field need some essential qualities.

“Sometimes, you need a thick skin, and you always need the ability to work with various disciplines,” Stamps Henderson says. “You need to be able to delve into complex matters with a group of people from varied functional areas who support the project but aren’t always on the same page and you have to work to get there.” 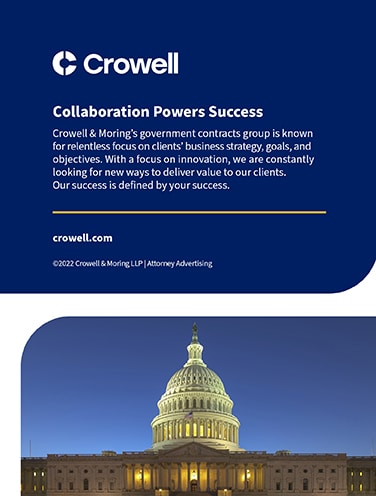 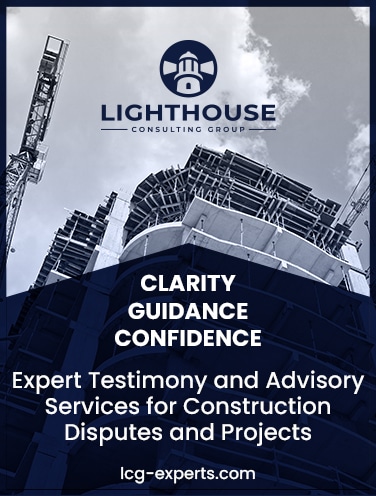 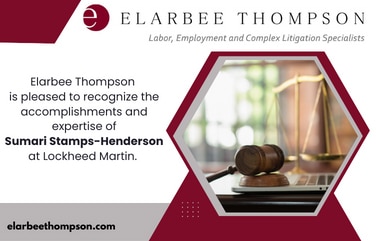