To break the broadband barriers

The formula brings tangible benefits most everywhere, Bowles says, including her home state of Arkansas where she serves as president, chairwoman and general counsel of Aristotle Inc., an internet service provider and web design firm that her late father founded in Little Rock in 1995. 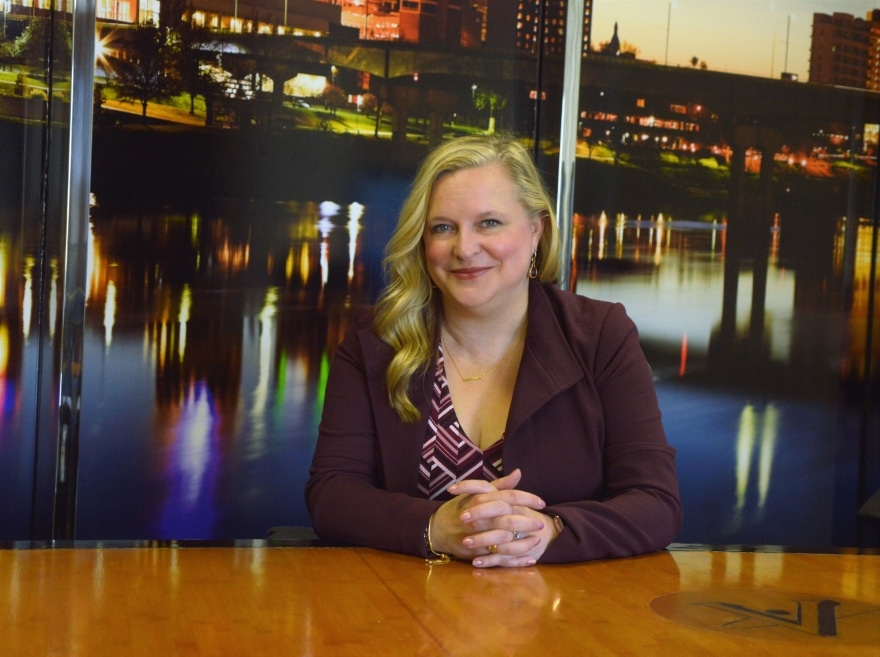 “It’s the great equalizer,” she emphasizes during a passionate interview with Vanguard this past June, following her participation at a Federal Communications Commission event in Washington, D.C. “Thanks to broadband, quiltmakers in the Delta can access worldwide markets. Yam farmers in Alabama can reach Canadian buyers. It works toward everyone’s economic interests.”

More than just the economies of rural states are at stake, she goes on to say, reminding that parts of the South and Midwest, including Arkansas, were clobbered earlier this year by tornadoes and floods. As another wildfire season threatens to ignite in California and parts of the Southwest, Bowles says the necessity for instant communication via reliable broadband should be a given.

Preaching beyond the choir

Such were among the many points Bowles has made clear to the FCC in her role as chairwoman of its Broadband Deployment Advisory Committee, the body that recommends to the feds how to accelerate the deployment of high-speed internet access across the United States.

Chairwoman of BDAC since July of 2017, Bowles was just appointed to a second two-year term and is encouraged that everybody seems to share the common interest of removing broadband barriers.

Yet, at last count, 19 states have some kind of restrictions, which makes Bowles want to paraphrase one of Ronald Reagan’s famous lines: “Tear down these walls!”

Laws like these choke the states’ economies as well as retard advancements in education, public safety and health care, Bowles laments.

In her way of thinking, it would be better to apply the “fast-food theory of broadband” in which more choice means more business for all entities. Give a community one broadband provider and Bowles says 30 percent of its residents will get wired. Allow for competition and the percentage soars to well over twice that number.

“I want to be the vanguard of connection,” proclaims Bowles, and her company would seem well-positioned to do that. Aristotle was awarded $12.2 million last year in the FCC’s Connect America Fund Phase II Auction to bring broadband to rural areas in her state as well as parts of Illinois, Mississippi, Missouri and Oklahoma. 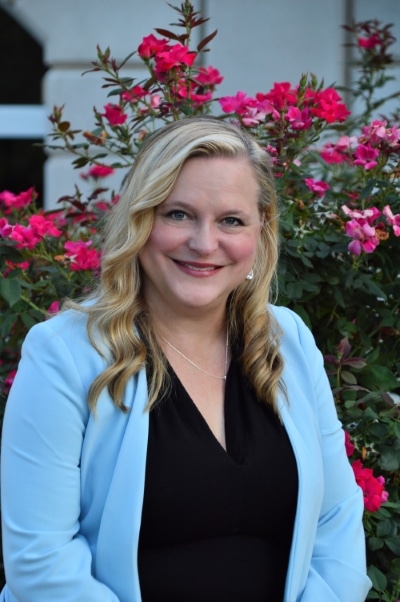 As one of 103 internet providers to garner such an award, Aristotle will have six years to complete the project, though Bowles wants it done in half that time. Aristotle also will apply for some of the $600 million the U.S. Department of Agriculture is making available for expanding broadband into underserved areas.

To Bowles, however, those underserved areas extend far beyond her part of the South and Midwest. Far beyond the United States as well.

Though her dad, W. Dixon Bowles, founded Aristotle Inc. after succeeding in a slew of other interesting endeavors, Elizabeth strove to be more than just the boss’s daughter. She’d graduated first in her class from the University of Arkansas at Little Rock with a degree in international studies and followed that with a juris doctorate from Vanderbilt University, where her honors included tops in the law class.

Technologically inclined since she was a girl, Bowles would distinguish herself litigating intellectual property with the prestigious D.C. firm of Arnold & Porter and counted the Brazilian government and Big Pharma among her clientele. Bowles left the firm in 2000 to join Aristotle. Through her father, she’d met President Emeritus of Sister Cities International Sherman Banks, who introduced her to dignitaries from the African Republic of Ghana.

The dignitaries expressed an interest in enlisting Aristotle’s expertise in building a tourism website, but the company has been doing more than just that for Ghana. Aristotle has since partnered with a Ghanian company to bring broadband throughout Ghana. There’s so much economic potential there, Bowles says, with weavers of kente cloth and growers of macadamia nuts among the likely beneficiaries of increased demand.

“The Arab Spring was made possible by social media,” she says. “The reason oppressive governments try to censor the internet and World Wide Web is such sources bring a huge base of knowledge to underserved countries. A way to improve the economies and civil rights globally is to improve infrastructure in general and broadband specifically. I’m a big believer in transparency, and broadband brings that broader perspective.”

It’s a perspective Bowles seems to have imprinted on her 12-year-old daughter, a National Junior Honor Society scholar who’s grown up with the kind of high-speed internet that her mother wants all to have equal access to. Her father being Venezuelan, the precocious eighth-grader’s social conscience includes Latin America, and she’s intent on furthering her education and putting it to use in mitigating human suffering and environmental degradation there and elsewhere.

As broadband expands, so will that girl’s capabilities to do good. Mom will continue doing her part. 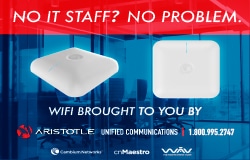 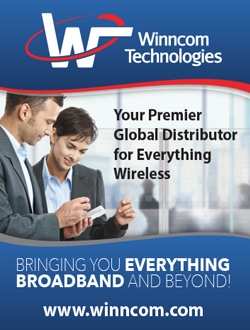