No pool of complacency

A proud Gamecock, George Jurch has attended alumni banquets at which the estimable Lou Holtz has spoken.

“The best motivational speaker I ever heard,” says Jurch of the retired football coach whose years at the University of South Carolina were marked by a couple of Outback Bowl victories in the early 2000s. “Every time you heard him speak you’d be ready to run through walls.”

Not that Jurch ever played for Holtz; he had graduated years earlier and his game was swimming, in which he was a two-time All-American and set several—since broken—records. 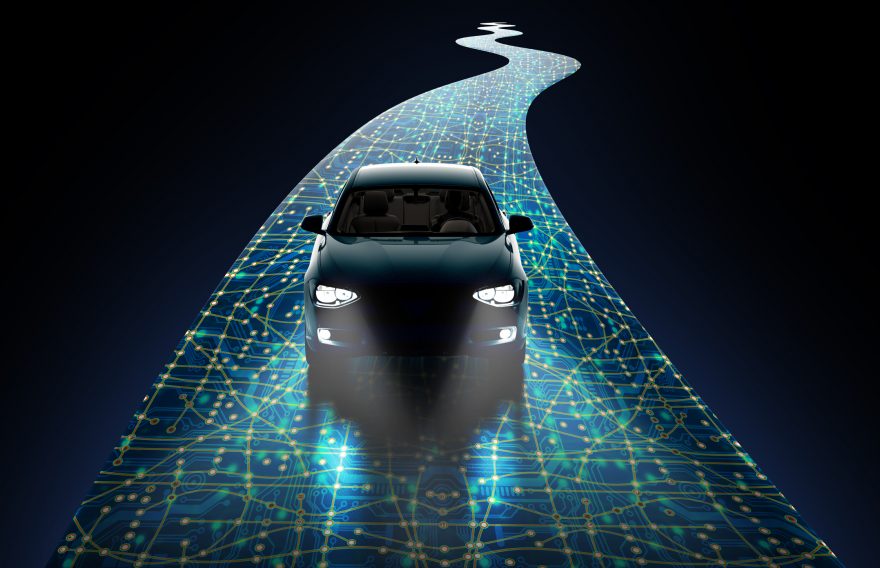 But there’s more than just a touch of coaching in Jurch’s blood, and he relishes the opportunity to exercise it in his role as general counsel for the Americas at German-owned automotive technology giant Continental.

As for the 50-person legal team and 20-strong support staff he personally oversees from Canada to the United States to South America, well, they don’t literally have to run through walls. They do, however, have to know their positions, integrate into the overall mission and be team players.

And, to the satisfaction of Jurch, that team is growing and is—like the company itself—on a roll.

“I like the fact that I’m constantly getting additional responsibilities,” Jurch tells Vanguard from his office in Fort Mill, South Carolina, 75 miles due north of the university where he earned his Bachelor of Science in finance and marketing, juris doctorate and MBA.

“There’s always something being added as a piece of a greater puzzle, and it’s my role to ensure that it fits.”

The company, active on the merger-and-acquisition front in which Jurch has been a prime player, felt the need to restructure the legal team in February 2017, going from a regional model into one with eight jurisdictions and five new Global Expert Teams with international areas of expertise: original equipment, digitalization, product liability and product integrity, mergers and acquisitions, corporate relations. 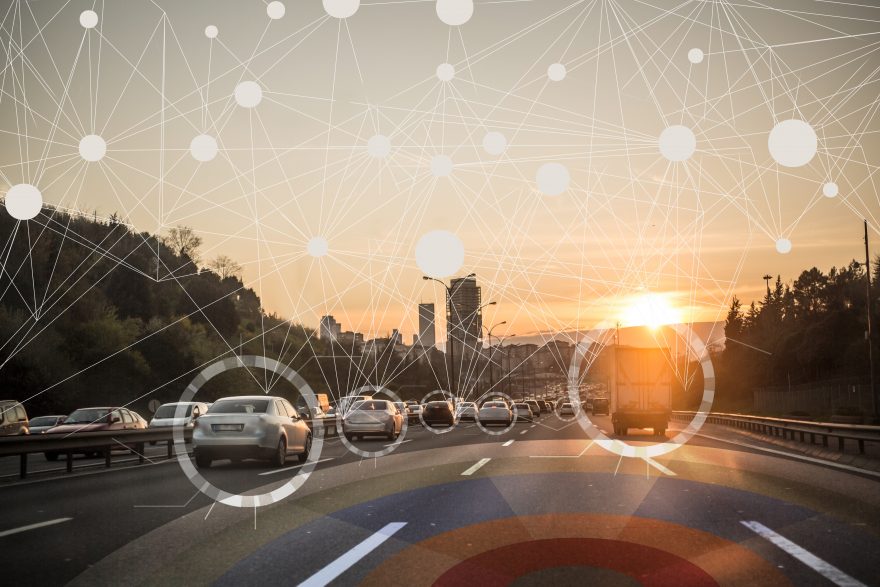 While remaining responsible for the Americas legal region for all Continental companies, Jurch was entrusted with direct oversight of the first three of those five aforementioned Global Expert Teams.

How vital it is, Jurch reminds, to keep a tight grip on what’s happening on the original equipment front and what it bodes for Continental’s contractual relations with customers, a few of whom happen to be Volkswagen, Daimler AG, Ford, Volvo, General Motors, Honda, Renault and Porsche.

After all, Continental’s status as a pioneer in automotive technology was established in the late 19th century, and it’s grown exponentially through acquisitions that, in recent years, have included Hoosier Racing Tire, Siemens Automotive, Veyance Technologies (formerly Goodyear Engineered Products), Motorola’s Automotive Division and Zonar Systems.

Among other things, that’s meant a significant increase in its intellectual properties portfolio. Jurch has responded with additional legal expertise in that area as well. The issues of digitalization and product liability and responsibility also dovetail into his areas of oversight.

Sealing the deal on those acquisitions is only half the job, Jurch is quick to say. The integration of personnel is just as important—and an area in which he says Continental is getting better, largely through experience.

On the legal end of integration, there are two types that he deems equally challenging. Either the new entity’s lawyers are included in the transaction, or there are no internal lawyers who are acquired with the entity or assets that are purchased.

“If they come with the acquisition, my philosophy is to prepare to integrate them as quickly as possible, so that on Day 1, everyone knows their responsibility, and their skill set can be maximized,” Jurch says. “We’ve done well the past few years in moving the pieces around. We’ve learned from past experience that the longer you let the process drag out, the more difficult it becomes.” 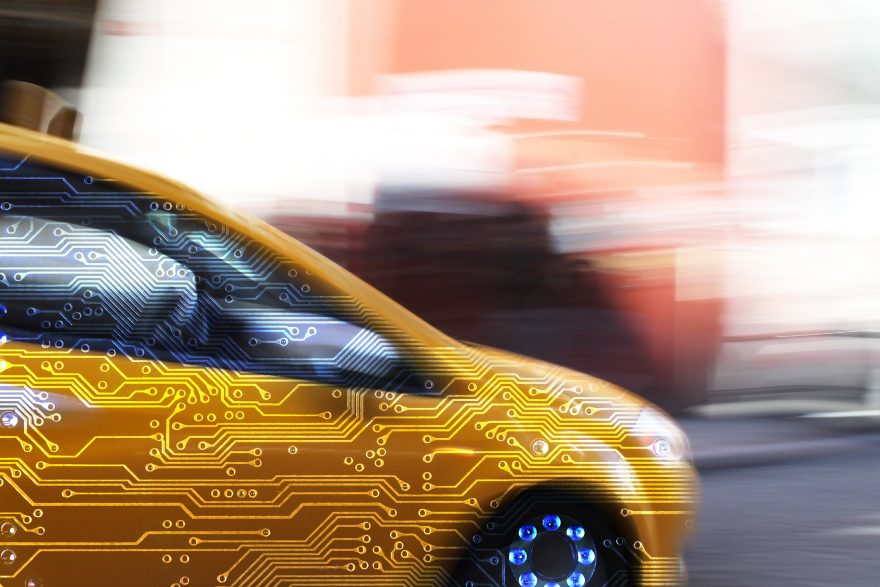 And if there aren’t lawyers included, he’ll either interview or personally meet each prospect before he or she is welcomed aboard the team. It’s not just a legal team, he emphasizes—it’s part of the entire business operation.

Which is where you’ll find Jurch’s professional passion. Years ago, he considered not attending law school as part of his JD/MBA program that began in the business school, feeling confident in his ability to apply his knowledge to the business world that he prefers to the courtroom. But how glad he is that he got that law degree, for the doors it has opened—first to the role of assistant general counsel of Food Lion from 1997 to 2000 and then to the general counselship at Continental when he was just 36 years old.

“I view our lawyers’ roles in different ways,” the 51-year-old Jurch says. “There’s the traditional skill set we use to review contracts and advise on the risks and what needs to be added and subtracted. But we’re also a filter for the company, which ensures that a bad idea doesn’t get through.”

“We’re not there to obstruct, but I do encourage the legal team to challenge the business people on the actual transaction. Ask questions, do your homework, make sure the transaction meets the smell test.”

And, when the opportunity presents, get out of the office.

In-house lawyers can’t be siloed at their desks, says Jurch, who each year, tries to visit Continental’s other U.S. outposts in Seattle, Cleveland, Detroit, Chicago and Washington, D.C. Those under his wing should do the same, and not just to mingle with the suits.

Look around the plant, he beckons. See what Continental is manufacturing. Know the differences between the tire plant and the conveyor-belt facility and the brake operation. Every piece of knowledge helps. Next year, a tire plant is opening in Mississippi. He won’t need a formal invite to visit. Got to be proactive in all pursuits.

Sounds like advice from the Lou Holtz playbook, the philosophies of which Jurch also applies in his role as an accomplished coach in youth sports.

When Jurch spoke with Vanguard, his son’s flag football team was 5-1 and readying for a title match. He’s also coached baseball and basketball, and proudly says one of his daughter’s basketball teams went two years without losing a game.

“My goal is for us to be better at the end of the year and have fun along the way,” he says. “And we have to work as a team.”

It’s safe to say he’s more than just a little bit more demanding of his legal team. Given its success on the M&A front and the ensuing integrations, that team too, seems to play well under pressure. 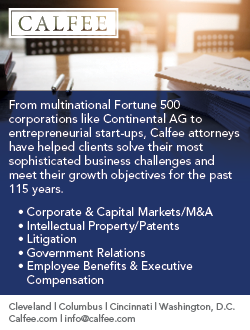