Table set for Denny’s to thrive

It’s a well-deserved retirement for J. Scott Melton, who in December wound down nearly 27 years of counseling with what’s now Denny’s Corporation. Though he reduced his work week to around 30 hours and moved back to his native Arkansas with his wife in 2019, he still helped transition the legal team for a new generation and reckons all is in place for the restaurant chain to prosper.

“A lot of positive changes are underway, and I’ll always feel a part of the company,” the good-natured Melton tells Vanguard from his Fayetteville home. “We knew that if we could survive the pandemic, we could set ourselves up to not just survive, but thrive, and while we’ve had some closures, we’re back to where we were in 2019.” 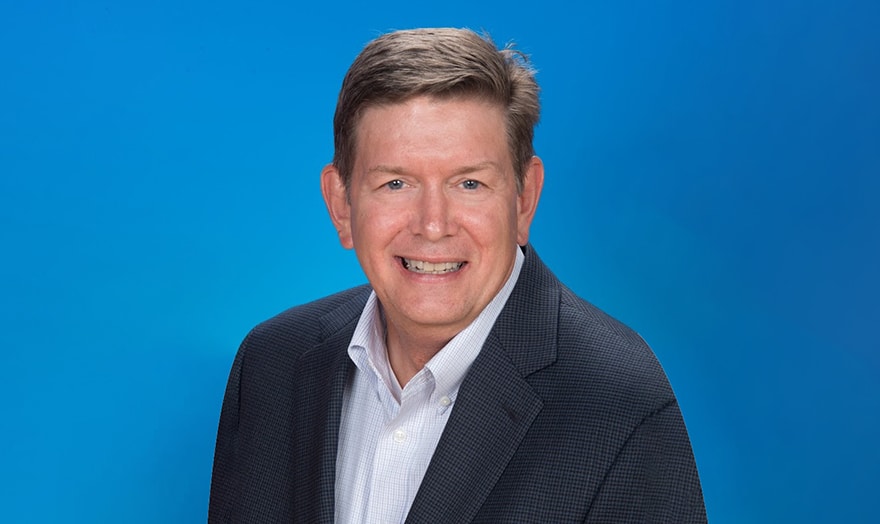 That took some teamwork and creativity, with the board of directors commencing weekly online meetings with no compensation. While the means for this predated COVID-19, Melton took it to a new level, managing a portal for document sharing with board membership.

“The board is only as good as its members are informed,” he says. “My role was making sure information got to them so they could make informed decisions at a very critical time. I’m a stickler for good minute-taking at board meetings and developing good governance.”

Soon, Denny’s offered expanded takeout, outside dining, drive-thrus and the Denny’s on Demand ordering app. Meanwhile, the company’s pre-pandemic refranchising initiative continues to vindicate. That process has converted around 97 percent of the restaurants to independent owners, what Melton deems a “win-win.”

Calm in a storm

So, Melton exits a much more stable organization than what he entered in April 1995 after nearly nine years as corporate counsel at Wal-Mart in Bentonville, Arkansas. Quite the perfect storm raged while he accepted the roles as assistant general counsel, corporate governance officer and secretary in Spartanburg, South Carolina.

Then, Melton helped the debt-ridden parent spin off its non-core businesses and file for Chapter 11 restructuring. Retaining Denny’s as its crown jewel, Flagstar rebranded as Advantica Restaurant Group Inc. and finally to its present name as Denny’s Corporation. 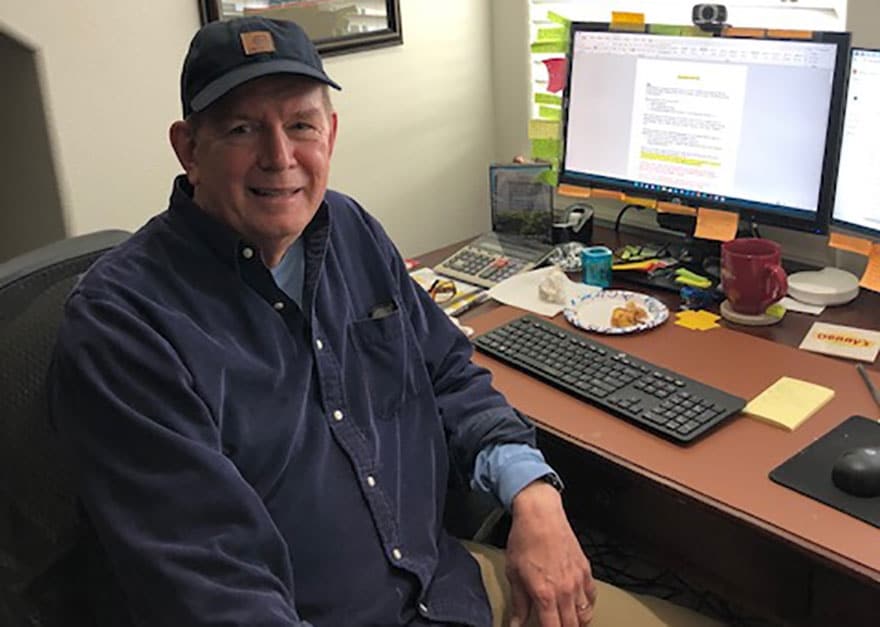 Concurrent with those proceedings, Denny’s settled a couple class-action lawsuits alleging bias against minority customers. Melton helped to further what nowadays are referred to as DEI measures—diversity, equity, inclusion—and Denny’s garnered “Best Company for Minorities” status from Fortune magazine in 2001. By the mid- and late-2000s, Black Enterprise had Denny’s at or near the top of its “Best 40 Companies for Diversity” rankings.

“We still had to win back the public’s confidence on a day-to-day basis,” he says. “Our company leadership, legal staff and diversity affairs department collaborated in making us an industry leader in that regard.”

Now he proudly points to Denny’s last proxy statement indicating that 56 percent of the board is made up of Black and Hispanic members, and 44 percent of the membership is female. Following a COVID-19 caused drop in early 2020, the company stock has since rebounded to close to pre-pandemic levels.

POWER to the workers

He’s at least equally proud of another complex initiative whose documents he helped draft with the help of the Parker Poe law firm, the Denny’s POWER Fund.

Conveniently enough created in early 2005, in time to aid Denny’s employees and franchisees distressed by Hurricane Katrina, POWER is an acronym for Power of We Employee Relief. It’s a registered public charity that accepts payroll deductions from company employees and franchisees. It bestows up to $2,000 for those impacted by disasters of all kinds, including the unexpected death or serious illness of a family member, or extensive property damage from fire, flood, tornado or what-not.

“Just don’t give me all the credit,” Melton says. “We’ve all done a lot of work behind the scenes and can share the credit. A lot of it comes from small steps that add up. We all can be proud of what we’ve accomplished.”

And let the legal torch pass, says Melton, who won’t completely close the book on his career. A youthful 64 who keeps fit running, hiking and stream fishing in his beloved Arkansas hills, he’ll combine retirement with limited contractual services for Denny’s. 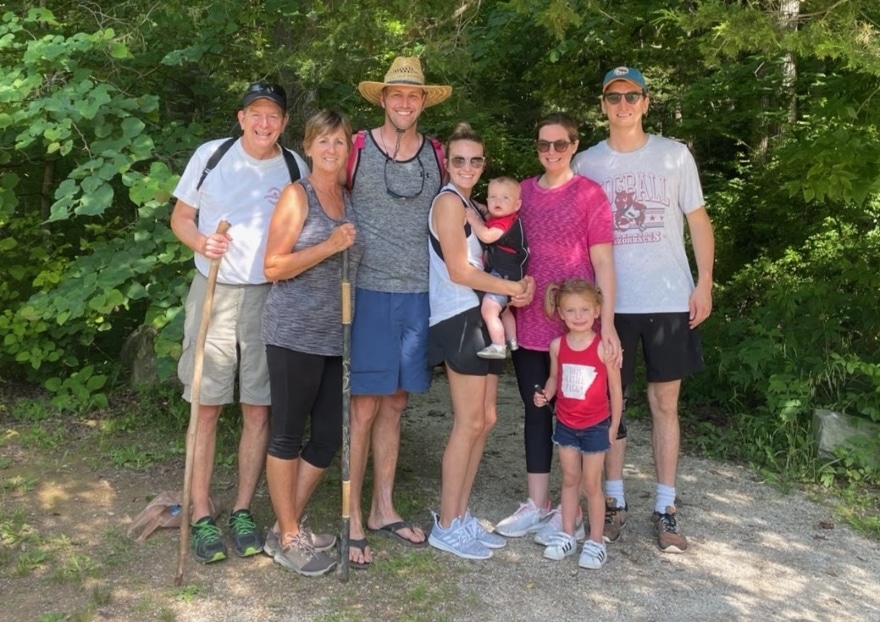 But there’ll be much on the non-working front to keep him and his wife of 40 years fulfilled. One son is a lawyer and the other a software pre-sales consultant. Like their father, they’re University of Arkansas grads. Both married, they’ve also given their parents three granddaughters to dote over, ages 4, 1 and infant.

Faith a big part of Melton’s life, he’s taking on additional responsibilities at his church. At home too—come November, on what will be his 40th anniversary, he’s promised to take not just his wife but the extended family to Hawaii for the Maui Invitational Tournament. There’s strength in everyone rooting for the Razorbacks, he says with a laugh.

He’ll also be rooting for Denny’s, of which there are several in Arkansas, one in Springdale, just north of Fayetteville. A winning legal team is in place, he says, starting with Gail Sharps Myers, who’s soon to celebrate her second anniversary as chief legal counsel. Then there’s his own successor, Jasmine Taylor, a young University of South Carolina School of Law graduate who became corporate counsel last June.

“Sure, there are some mixed emotions about winding down but the people taking over are very good,” he says. “Ms. Taylor’s very gifted. She’s had a lot on her plate, and she’s been pulled in different directions, but she has the skillset to excel. It’s been a smooth transition with her getting up to speed so quickly.” 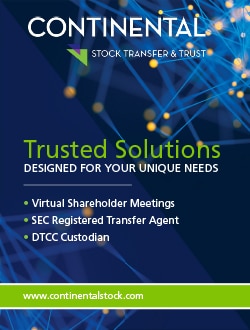 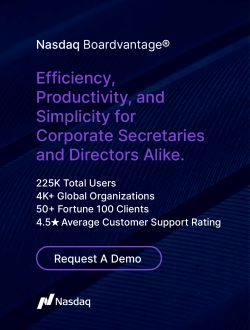 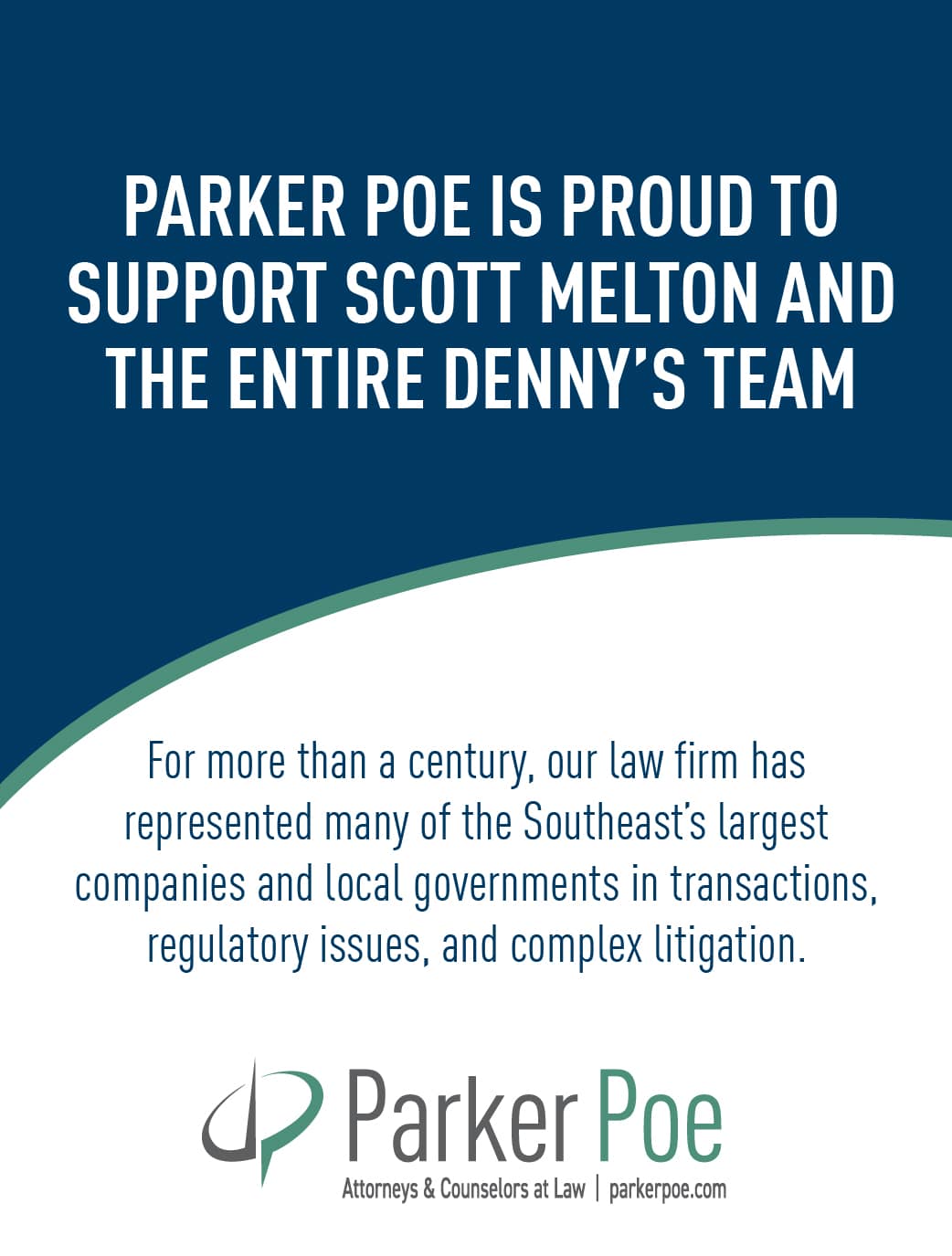