Zooming in on innovation, before COVID made it popular 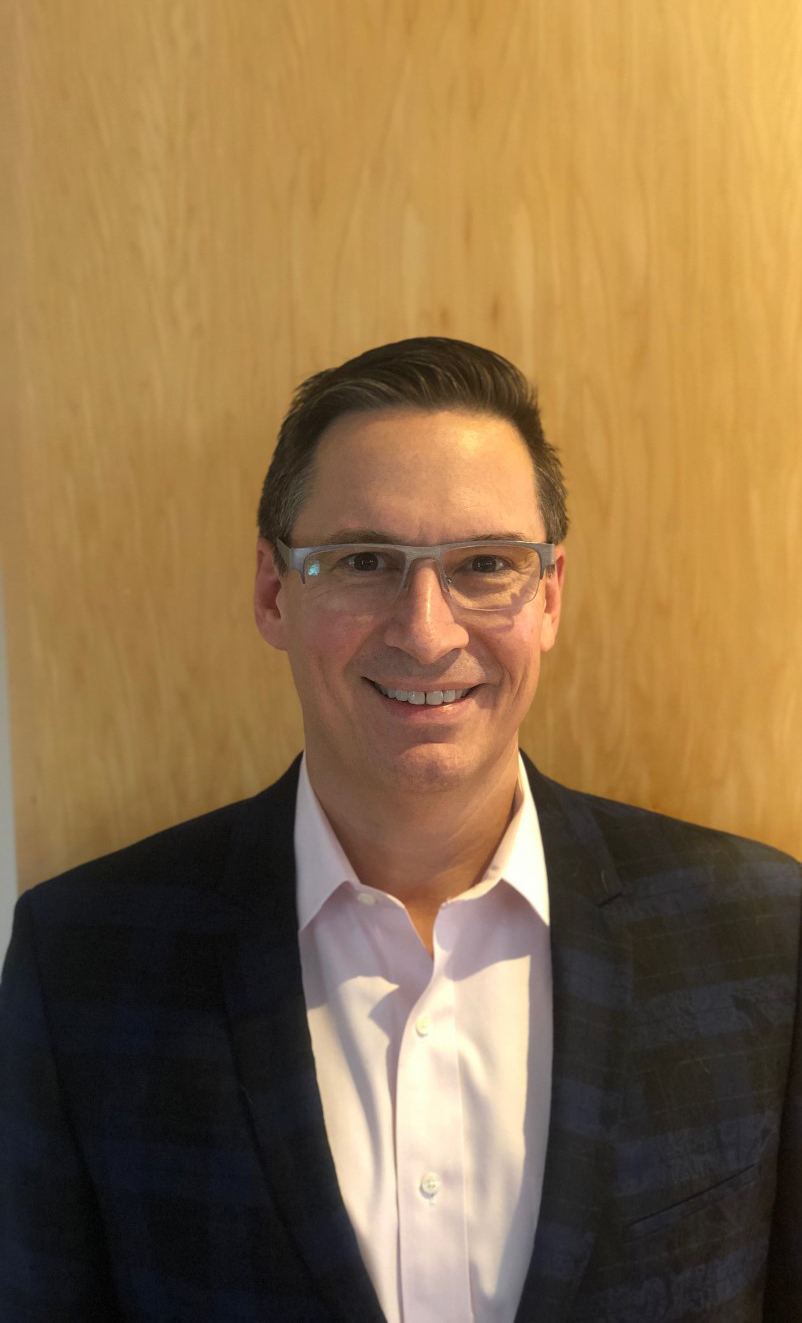 Not that long ago, Jim Joslin remembers an age of high-powered corporate meetings, when executives would fly into a city multiple times to sort things out. Often it was a slow—not to mention expensive—way to get things done.

These days of COVID-19, however, are certainly breaking that mold.

But back before the pandemic even hit, Joslin, the general counsel for RQR Partners in Minneapolis, says the innovative niche investment company was already engaging in joint ventures with partners in a new way—via Zoom. The result is a break from a traditional business model—translating into greater speed, efficiency, flexibility and creativity.

In March, Joslin teamed up with intellectual heavyweights in the medical innovation space. Think of the firm as a scientific “Shark Tank” of sorts, whereby the company connects with emerging medical device and diagnostic companies, offering guidance, come-to-market strategies and ultimately, lucrative acquisition.

“If you told me five years ago I would be conducting business like this I would have laughed,” says Joslin, a legal veteran who spent 13 years at  Kirkland & Ellis LLP and another six at Honeywell International. “It’s a different way of doing things, but we’ve been able to take our connections, relationships and experience, wrap them into a ball and roll it down the road … it’s been a lot of fun.”

It started over a cup of coffee

“It’s a team that’s been able to rely upon its experience and credibility from the past,” Joslin says. But contrary to pre-COVID-19 logic, the key to the team’s success has been working remotely, eliminating bureaucracy and quickly executing on strategies and partnerships.

He estimates decisions are made at least three times faster, saving millions of dollars and replacing past practices of slogging through committees.

As proof, just consider a recent transaction: The scientific partners are based in Kauai, Seattle and Los Angeles. Meanwhile, investment bankers and outside counsel are in New York, Chicago and Minneapolis, while outside investors are sprinkled throughout the nation.

“I’ve never met any of this group in person, other than my four partners in Minneapolis,” Joslin says of the huge time savings. “In essence, we operate as a virtual R&D arm for established companies with thousands of employees and billions of dollars of revenue.”

With the team in place, RQR’s focus is to be a “deal-flowing engine,” says Joslin.

To assess its prime investments, it developed a Commercial Viability Academy along with a proprietary online due diligence process and investor portal. Its “Shark Tank” approach has considerably more discipline, execution and project oversight. 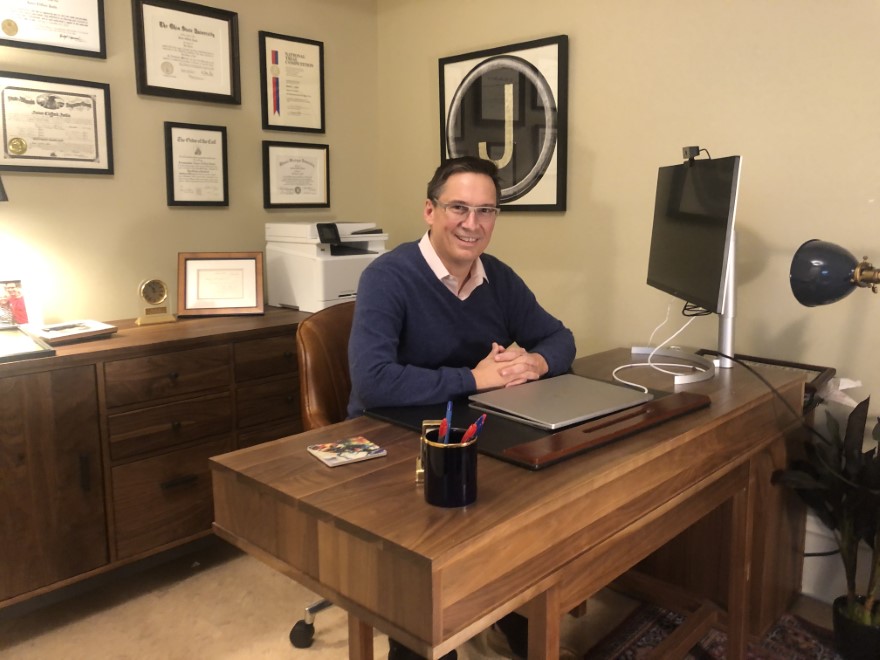 Prospective scientific partners are drawn from northern Europe, Asia and the U.S. After these entrepreneurs complete an initial due diligence process and give presentations to showcase medical innovations, there are numerous outcomes: a business concept is accepted and supported with regulatory, operational, intellectual property and financial assistance; a promising idea with a longer timeline might be referred elsewhere; or the proposal might be referred to a university for further research.

“We help them structure, fund and execute a deal, bring in outside money or make referrals if they’re not the right fit,” Joslin explains.

While he couldn’t disclose a deal in the pipeline, he hinted it’s a medical diagnostic solution for infectious disease. His team’s work will protect this scientific innovation and develop a timeline for selling and promoting it.

“It all comes full circle,” Joslin says, explaining how he’s tapped into the expertise of Stephen Ritchie, a former partner at K&E and one of the nation’s top M&A lawyers.

“Established relationships are key,” he says. “By picking up the phone you can hit the ground running. Ten years ago, you simply could not have envisioned a small team on Zoom engaging with multinational corporations and world-class investment bankers, lawyers and scientists.”

With under a year at RQR, Joslin finds his experience allows him to confidently jump into any new venture. As this Bloomington, Illinois, native says, he’s been well prepared by a career full of successfully tackling challenges in areas where he had no prior experience.

Joslin received a degree in economics from Illinois Wesleyan University in 1993 and a JD from The Ohio State University Moritz College of Law in 1996. Following a United States Court of Appeals clerkship, his first big break came in 1997 when he joined the Chicago office of K&E. 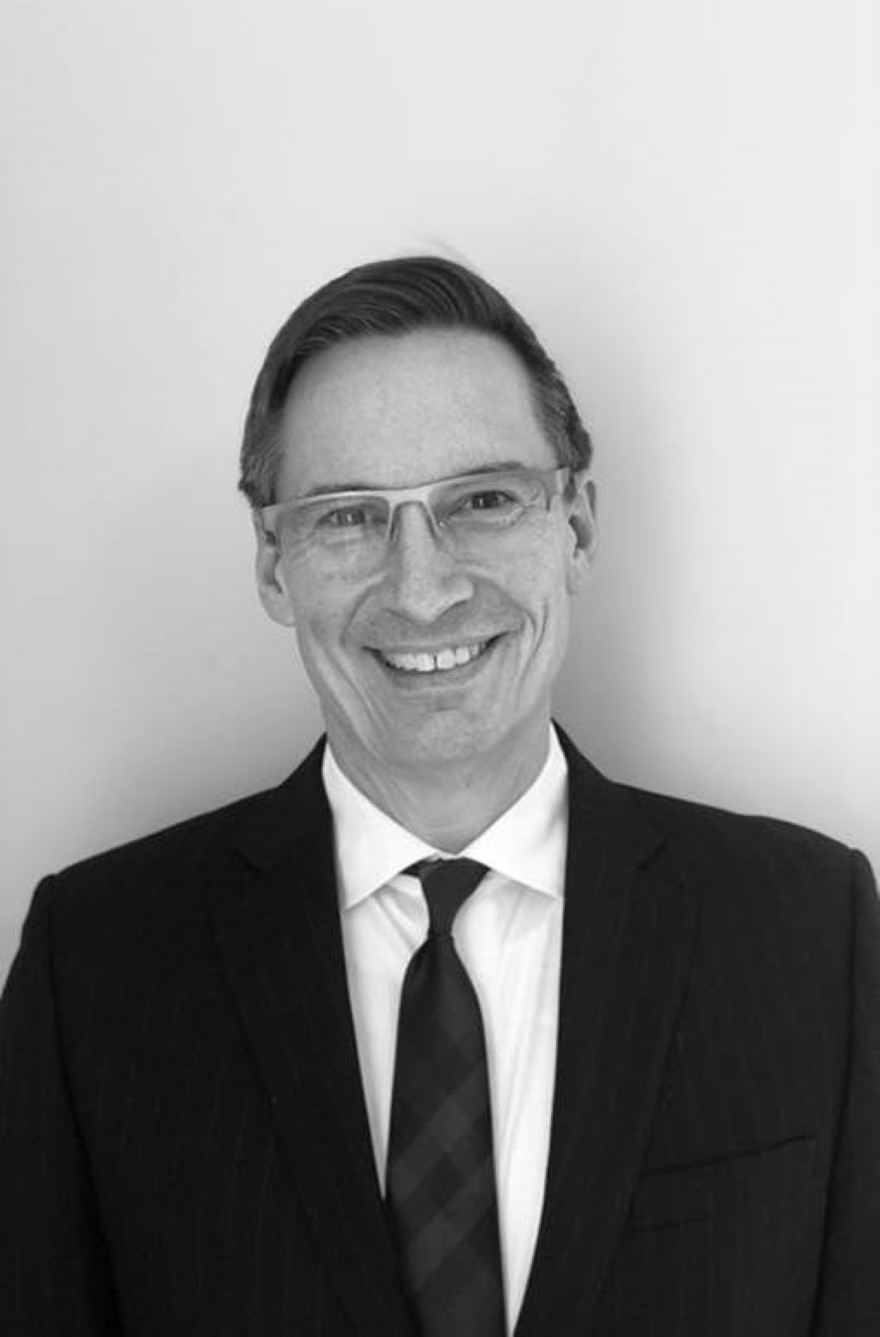 “At K&E you get as much responsibility on day one that you can handle,” he says.

During his 13 years there, the last seven as a partner, he successfully first-chaired multiple trials and handled matters ranging from finance and intellectual property to corporate restructuring—including playing a significant role in Kirkland’s representation of United Airlines during its Chapter 11 bankruptcy.

“K&E gave me the confidence and skill set to take a complex subject matter and know it better than the clients themselves—because I would have to explain it to a jury,” he says.

“Honeywell was my indoctrination into the process controls, RFID technology and chemicals businesses, among others,” Joslin says. “I had to learn fast.”

But his natural curiosity and ability to break down complex material, again served him well. After close to seven years at Honeywell, he was ready to move on to his next challenge. When RQR reached out to him, he was poised to start his own firm specializing in civil mediation.

“After my first discussion with James Sargent, I was off to the races,” says Joslin. “I was eager to drive RQR’s vision through partnerships, product development, IP protection and sound investment structures.  We like to say we navigate with a ‘commercial compass’ and execute with the precision of a large strategic company.”

The new business model is one a traditional company could never follow—and would most likely consider a wasted effort lacking an immediate return—he says. But that’s where the genius and the seasoning of the players come in.

“We have total creative license and the freedom to brainstorm and explore a blue-sky concept,” Joslin muses. “But we also know when to rein that in and when to shift to an execution perspective. That’s a skill acquired over time—one we now all enjoy.” 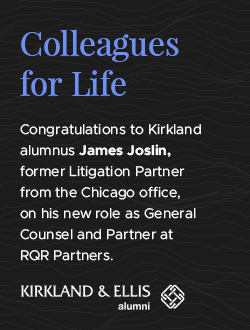 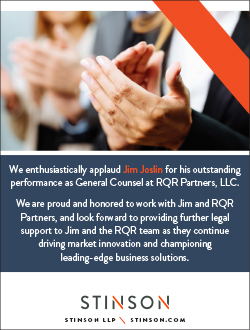