He’s always looking for broader responsibilities—and to learn new things. Not necessarily with a larger company; just one involved in healthcare, an industry to which Thomas Lynch feels the most personal connection.

One of eight children born to a doctor father and a nurse mother, he and the others all pursued careers with some connection to healthcare. Lynch’s wife was once a nurse, so there’s no avoiding the subject even when it’s just the two of them. 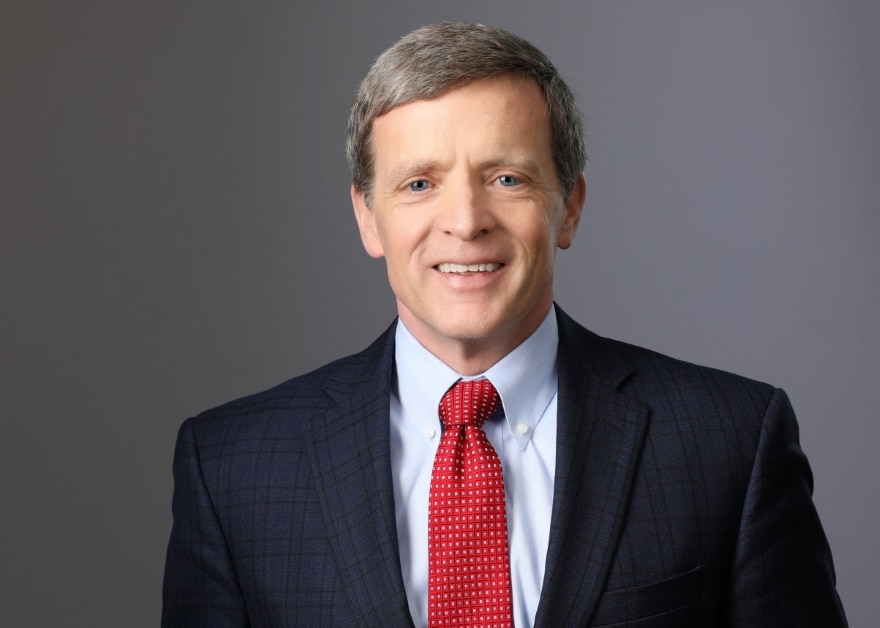 To be sure, Lynch pondered medicine as a young man but opted for Boston College Law School after four years of teaching in Minnesota and California. After six years as a firm associate, he held legal positions with some of the world’s most innovative life sciences companies, the most recent being Fortive Corporation’s Advanced Healthcare Solutions segment.

“With a larger, global organization, I believe there is more opportunity to influence the healthcare system and delivery of patient care,” Lynch tells Vanguard in June, two months after departing his previous role of three years as chief legal and compliance officer and corporate secretary at another Minnesota organization, CHF Solutions, that’s since rebranded as Nuwellis.

“I truly enjoyed my time with Nuwellis. The team is excellent, and I enjoyed working together to build the legal and compliance function,” Lunch says. “The role with Fortive provides a new professional challenge, leading a global team, and an opportunity to bring the skills that I developed leading legal and compliance in an entrepreneurial environment.” 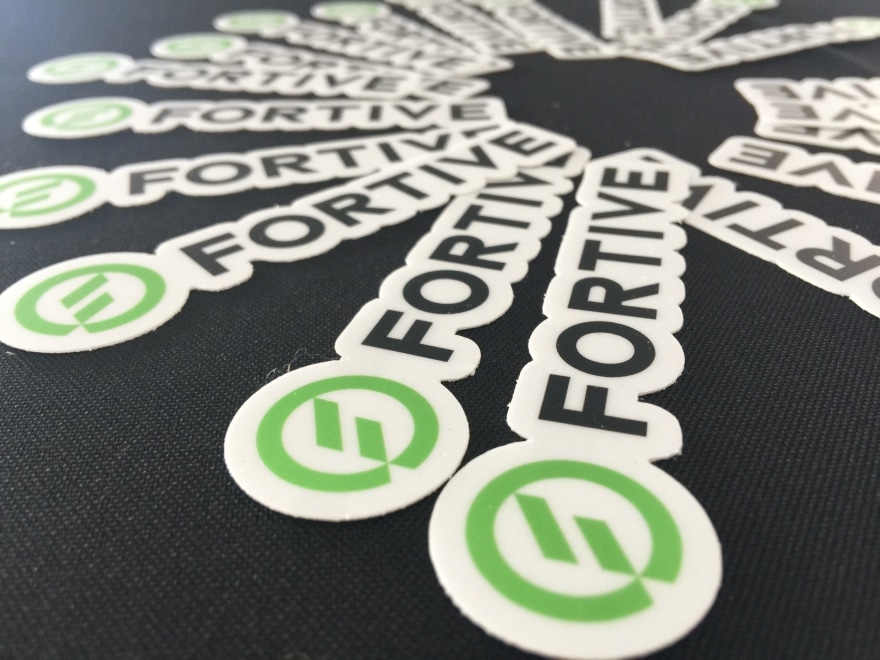 He’s still familiarizing with his new employer and doing so by working remotely. At this point, he’s used to it, having spent over a year serving Nuwellis from his home.

Fully remote working will change, with Fortive looking at a post-pandemic hybrid culture. Lynch is eager to interact with his new colleagues in person.

“The need is there,” Lynch says about COVID-19 intensifying what already had been increased need for sterilization at hospitals, urgent-care centers and nursing homes. “I’m now with a company that’s cutting-edge on so many fronts.” 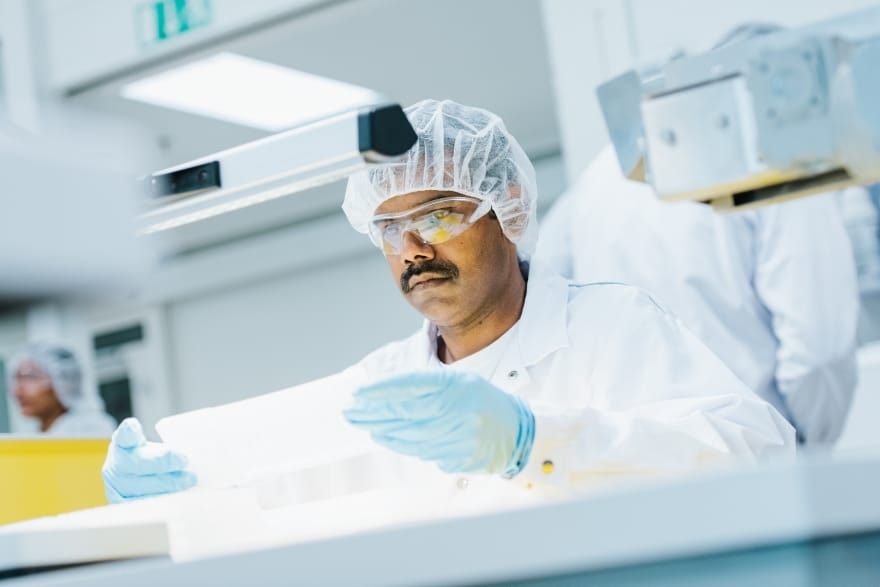 Given Lynch’s familiarity with complex medical devices, it hasn’t been that hard of a transition from his prior responsibilities. Before changing jobs, Lynch was helping his previous company as it sought to maximize the commercial potential of a product it acquired in 2016 from Baxter International.

The Aquadex SmartFlow® it’s called, a modest looking product that filters water and salt from patients affected by fluid overload.

Nuwellis lured Lynch back to his native Minnesota, right after he helped finalize the sale of his previous employer, Orexigen Therapeutics, to Nalpropion Pharmaceuticals in the summer of 2018.

“We closed the sale in San Diego on a Friday and I was in Minneapolis on Tuesday,” Lynch recalls.

He wasn’t among strangers, as Chairman and then-CEO John Erb had been a client during Lynch’s stint at Dorsey & Whitney in Minneapolis two decades earlier. The move back to  his native Minnesota also allowed him to reconnect with the teaching profession as an adjunct professor at University of St. Thomas Law School.

During his tenure at Nuwellis, the company expanded its commercial focus from its original therapeutic area of congestive heart failure to cardiac surgery and pediatrics, expanding the product label to include children weighting 44 pounds or more.

“Commercializing a medical device can get complicated,” Lynch says. “A company can only advertise the uses approved by the FDA, but a doctor can rely on their own medical judgment when prescribing therapy.” 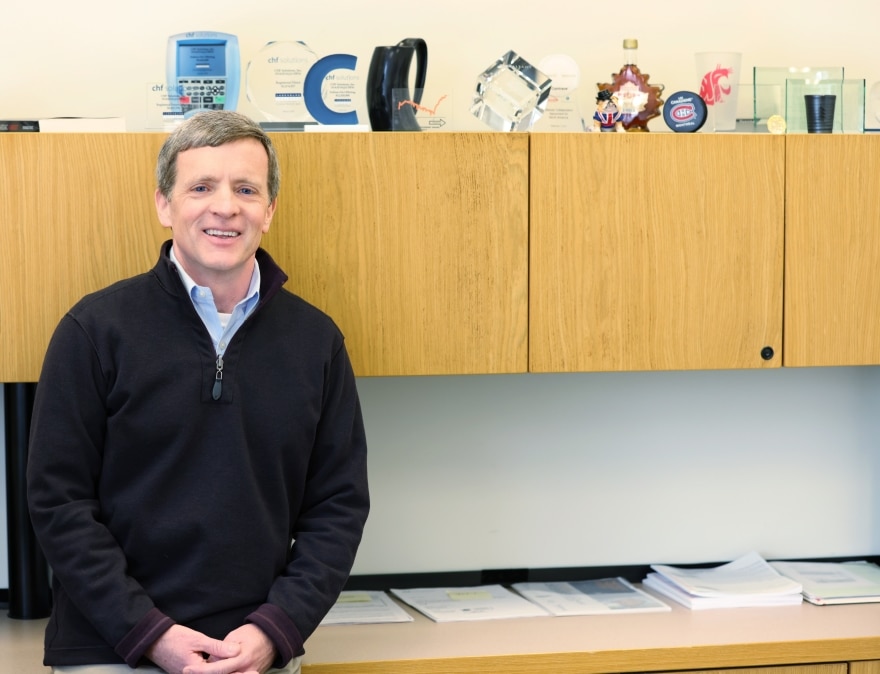 Lynch thrives on helping his business colleagues navigate the complex regulatory environment while offering innovative products and commercial programs. He mentioned his time at Orexigen where the company developed a consumer-focused marketing campaign with a unique telehealth commercial channel to support patient access to its weight-loss drug.

“Orexigen was in telemedicine four years before the pandemic made it common practice,” says Lynch.

Such is life in the life-sciences industry, the risks and rewards high and every product or technology having to undergo strict regulations. Fortive having a far more extensive portfolio and more global footprint than his prior company, Lynch will have his hands full, which suits him fine. Since 2002, he has, after all, been sustaining a family tradition by furthering medical science, albeit from the legal end.

Upon leaving Dorsey & Whitney, Lynch commenced with nearly a decade at the Minnesota office of Boston Scientific, where he ascended to senior corporate counsel. Next came three years-plus at Novartis which necessitated more than three years in Switzerland for Lynch, his wife and four children. Novartis would bring him back stateside in 2015, and Lynch closed his time there as executive director and senior legal counsel of the Alcon Division in Dallas/Fort Worth. 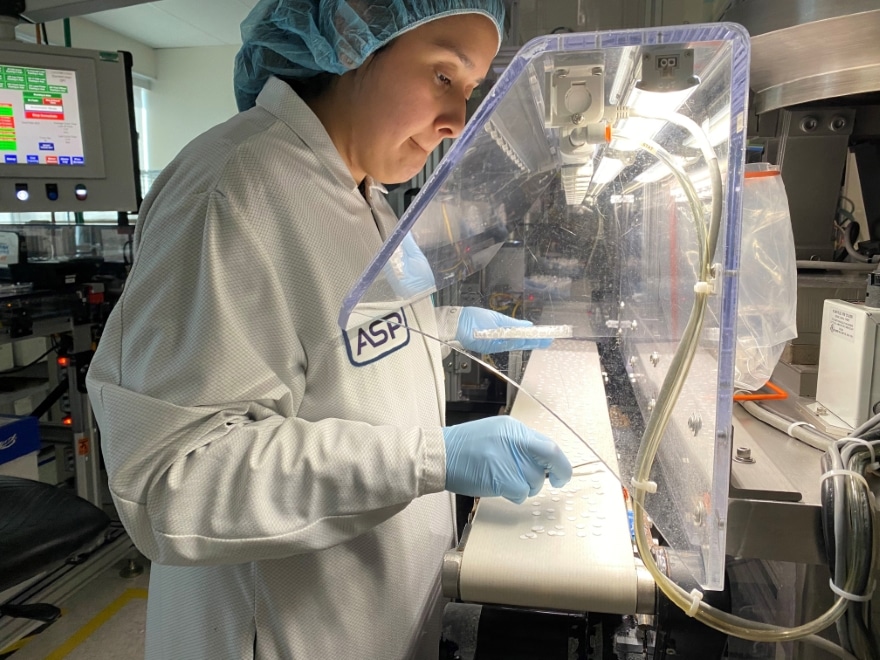 The 2015-18 stretch at Orexigen had its ups and downs, Lynch initially helped to regain the company’s rights to its weight-loss med, Contrave®, but he had to navigate the company through Chapter 11 and then negotiating its sale even though there would be no room for him when the sale was done.

“But all’s turned out for the better,” he says. “I continue to work at an innovative organization with high-skilled colleagues from around the world.”

And as a hockey player and cross-country skier, he’s glad his new role keeps him in Minnesota.

“The stars aligned well for me,” Lynch says. 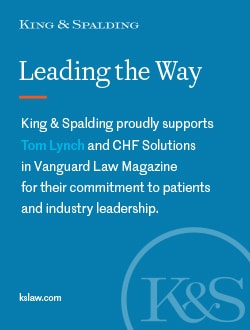 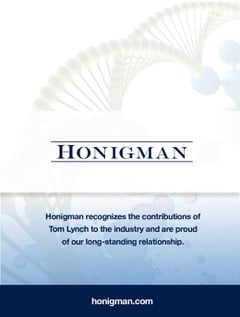