GC guides Maserati through an EV transformation for the ages

The Italian auto manufacturer made news in 2020 by announcing its vehicles will be all electrified within the next five years, following a global trend away from gasoline-powered cars. 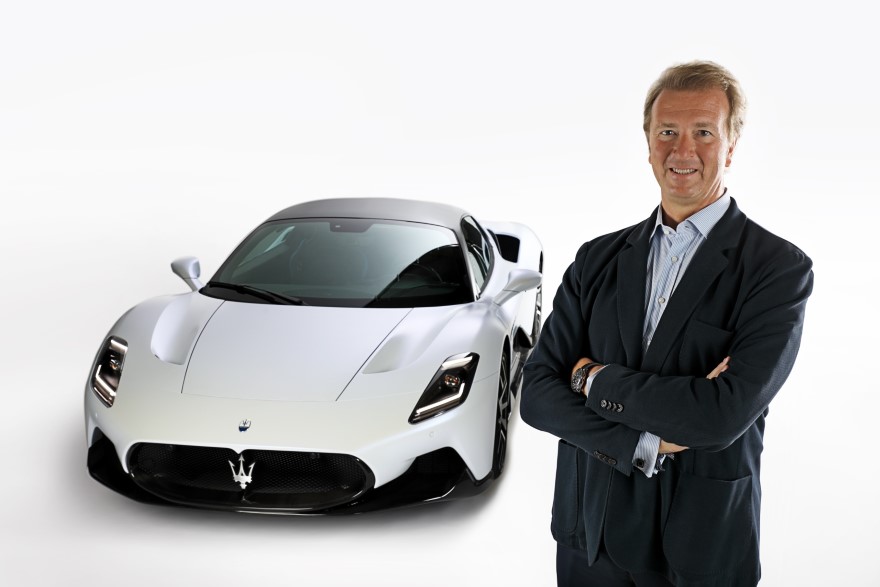 Steering that drive is CEO Davide Grasso, who served as chief marketing officer at Nike, then CEO of Converse, before joining the legendary Italian car company in July 2019. Maserati General Counsel Paolo Scortichini is riding shotgun in this transformation from one of the world’s oldest automobile companies to one of the most forward-thinking.

“This will be one of the most important and dramatic decades in the company’s existence thanks to our CEO,” Scortichini says. “It’s the beginning of an era that that heralds new growth as far as products and expansion.”

Scortichini, a former general counsel at Ferrari S.p.A. and 13-year employee with Maserati, is in the middle of the company’s (and industry’s) transformation to electric vehicles—weighing risk versus reward, drafting necessary deeds and documents, as well as keeping up with product knowledge in order to provide the company with a cohesive legal framework that’s both protective and competitive. 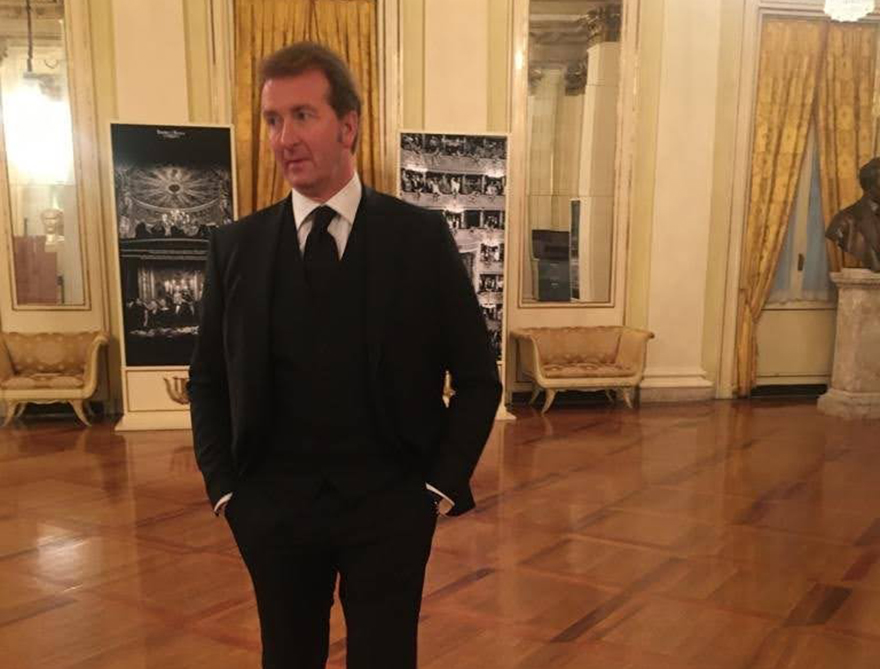 “As of September 9, 2020, we entered a new period for the company when our CEO announced our new emphasis on EV’s,” Scortichini says. “The company is growing, as is the role of the GC—there’s no room for error these days. There are more and larger opportunities coming our way now and on down the track, as well.”

The plan is to make new rules for themselves without falling afoul of local regulations in the more than 70 countries in which the company tallies sales on a regular basis.

Maserati has a history dating back nearly to the invention of the automobile. Founded by the four Maserati brothers in Bologna, Italy, in 1914, the company (now based in Modena) was purchased by Fiat Chrysler Automobiles in 1993.

It’s a legacy to which Scortichini contributes through strong support of senior management, including M&A, intellectual property, manufacturing, e-commerce, import-export issues and more. He deals with not one, but multiple, ever-shifting legal landscapes across the globe—especially regarding national and community anti-trust regulations. 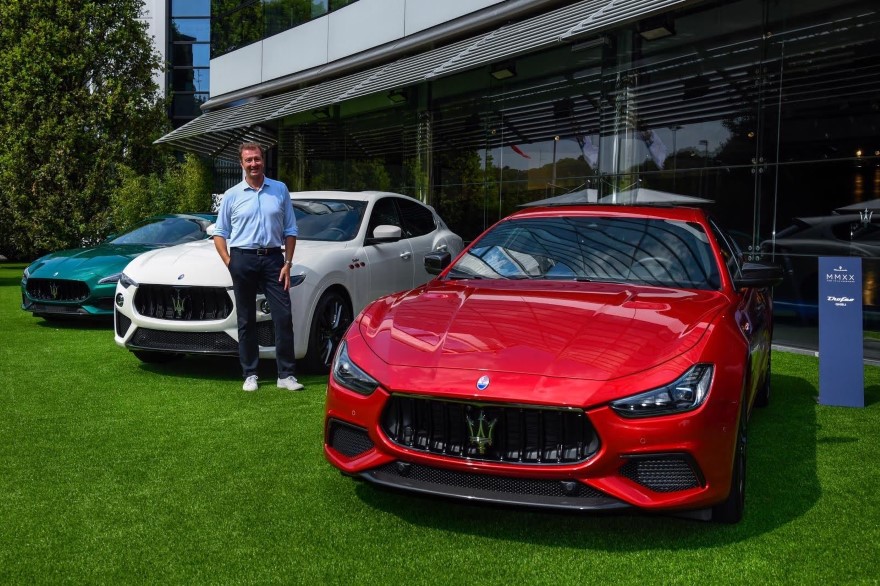 On a given day, Scortichini might be involved in franchising, advertising, engineering, communicating with the press and dealing with sponsors.

“I consider this a sacred responsibility, to play a part in shepherding Maserati through complicated times so that the hard work of everyone here is profitable spiritually and financially,” Scortichini says.

He also handles much of Maserati’s technical relationship with parent company FCA, from helping to draft engineering documents to more traditional legal matters. While managing that critical information flow takes dotting i’s and crossing t’s, it’s still about the bigger picture for Scortichini and Maserati as a whole.

“We’re Italian. We’re not just building cars. We’re making statements with our work and the world is noticing,” he continues. “It’s not a huge company. We all take on different tasks from day to day.”

Scortichini began his career intending to become a diplomat. As a young professional, he took an opportunity to pursue international work with the European Union and, in the process, switched his attention to international law.

Living in Brussels, Belgium and specializing in antitrust law at the time, the young Scortichini was living out his dream. It gave him a chance to travel the world from Latin America to Vietnam, learning how big business works from a variety of geographical and cultural perspectives. 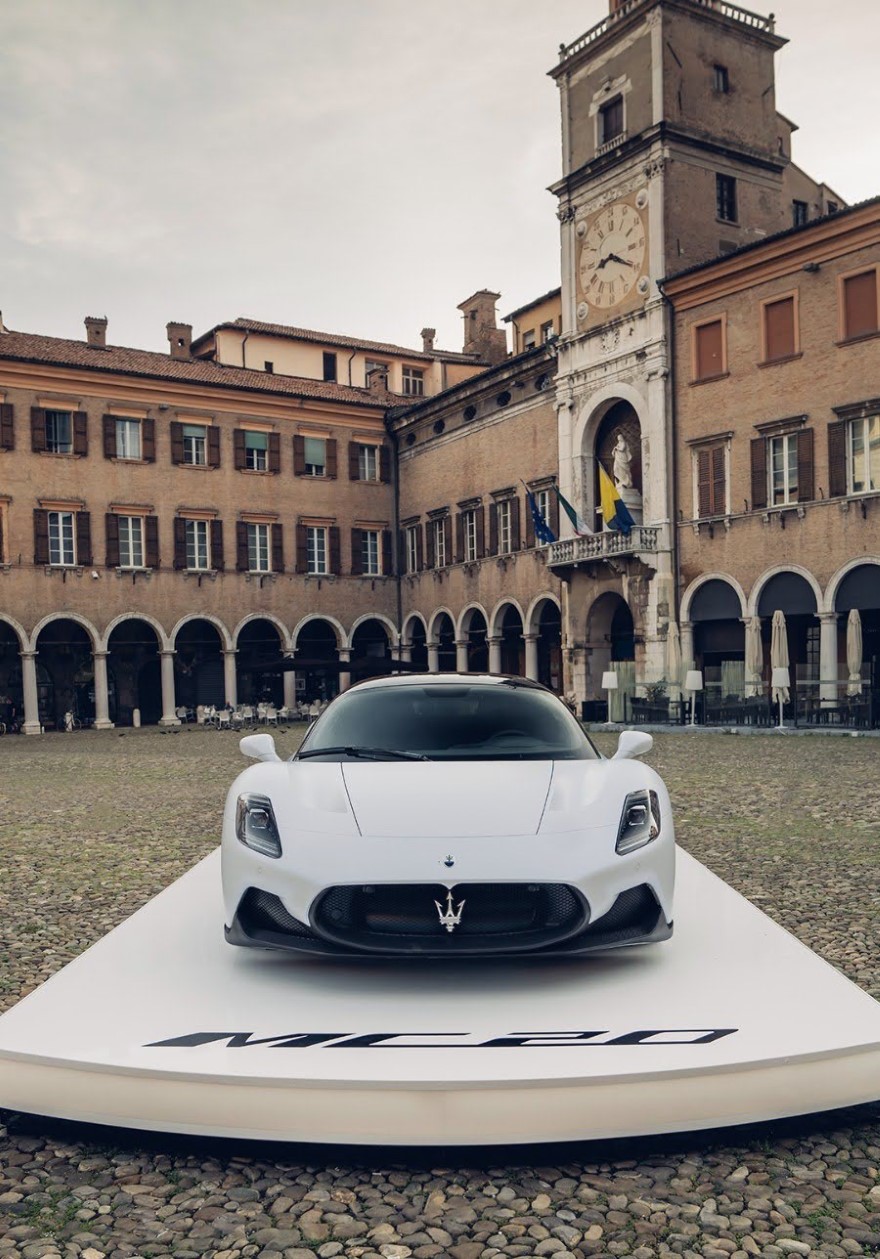 Things kicked into high gear when he got a call from Ferrari in February 1999, took the job and moved to Maranello, Italy from London.

“I was working for a much larger company and Ferrari employed around 3,000 people all together, all living in this very small town in Italy,” Scortichini says. “I gave it a try and ended up loving the energy there. We worked long days and dealt with a lot of stress, there being so many things to accomplish daily.”

Not an easy task, but one that made his time with Ferrari into a self-described “golden age,” culminating in his move to Maserati in January 2008. The company was experiencing its own upheavals around that time—about to be relaunched on a wave of investment that culminated with the company launching new products beginning in 2011 and continuing today with focus on EVs.

“We were growing from all sides, which meant new regulations throughout the process—from design to sales,” Scortichini says. “The only thing constant in international law is change thanks to new products and areas of operation. My team and I safeguard our work—a job that never stops and seldom slows down.”

In addition to the other legal minds on his team, Scortichini relies on a network of friends and colleagues around the world to stay current on the ever-changing conditions affecting Maserati.

Including, it seems, those including electric cars. 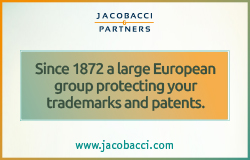