Soon that mothballed refinery in Newfoundland will be fully back in business. Only it’ll be a different and much greener business for the rebranded Braya Renewable Fuels facility on the southeast corner of Maritime Canada’s fabled “The Rock.”

The newly reorganized terminal will again accept deliveries from ocean-going tankers and distribute the refined product to residential and commercial clientele on this rugged and windswept island province. But later this year the refinery using said terminal will also produce renewable fuels and resume being one of Newfoundland largest and most consequential employers.

As recently as a couple years ago, chances for this seemed improbable. Then known as the Come By Chance Refinery, it got its name from the town in which it’s based. As to how the town got the name, historians attribute it to a chance 1612 encounter on these shores between European explorers and Indigenous people. 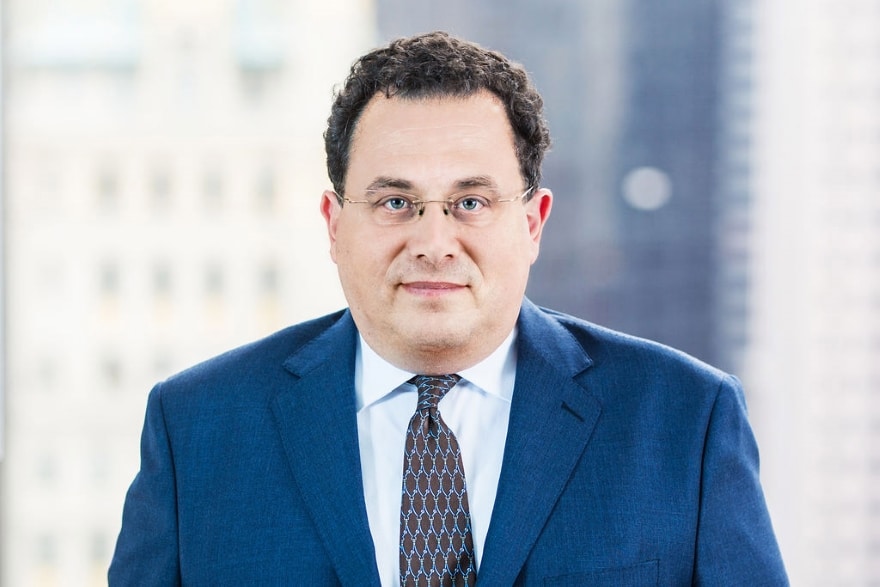 Fast-forward five centuries to the COVID-19 pandemic and the refinery also made history, becoming the first such North American operation to close due to concerns that workers would contract and spread the virus. Bad news, indeed, for a remote and frigid locale where moose outnumber Teslas and heating oil is a necessity.

Bad news, too, for the American investment firm of Silverpeak and its holding company that had sunk $400 million in upgrades after acquiring Come By Chance Refinery in 2014. How the suits at Silverpeak winced as, upon further review, Canadian behemoth Irving Oil pulled out of a deal to purchase the whole shebang.

Those tribulations behind, Braya Renewable Fuels is firing up under new and complicated ownership, the refinery and terminal now separately owned but symbiotic entities. The refinery is under the controlling interest and majority investment of Texas-based Cresta Fund Management while the latter belongs to the Silverpeak holding group of North American Refinery Corp., which also retains a minority stake in the refinery.

Oh yes, Newfoundland itself had a financial stake that’s been satisfied, the province reaping intended benefits of the $16 million it contributed to NARL to defray the cost of rebuilding the refinery workforce while Cresta got its ducks in a row to invest. Though seemingly fragile, this deal’s now on solid foundation and fortified, which has Jonathan Socolow smiling.

“The transformational transaction of my career and I’ve had a very eventful one,” he tells Vanguard in March from Silverspeak’s offices in New York City.

General counsel of Silverpeak for the past four years, Socolow has had a hand in this project since 2014 when, as a DLA Piper lawyer, he represented his future employer when several of its partners bought the refinery. That alone says much about the Silverpeak business model, Socolow emphasizing how this isn’t a typical private equity firm. Other firms invest and bring in pension funds and whatever else for private equity investment, but the refinery purchase was by a handful of high net-worth individuals making a huge gamble.

“A refinery is usually bought and sold by a large company where it fits with other synergies,” Socolow explains. “It’s like a giant city, a huge collection of vessels, pipes and valves in confined spaces with lots of people in close quarters and must be kept working, and its inventory can be worth more than the refinery itself.” 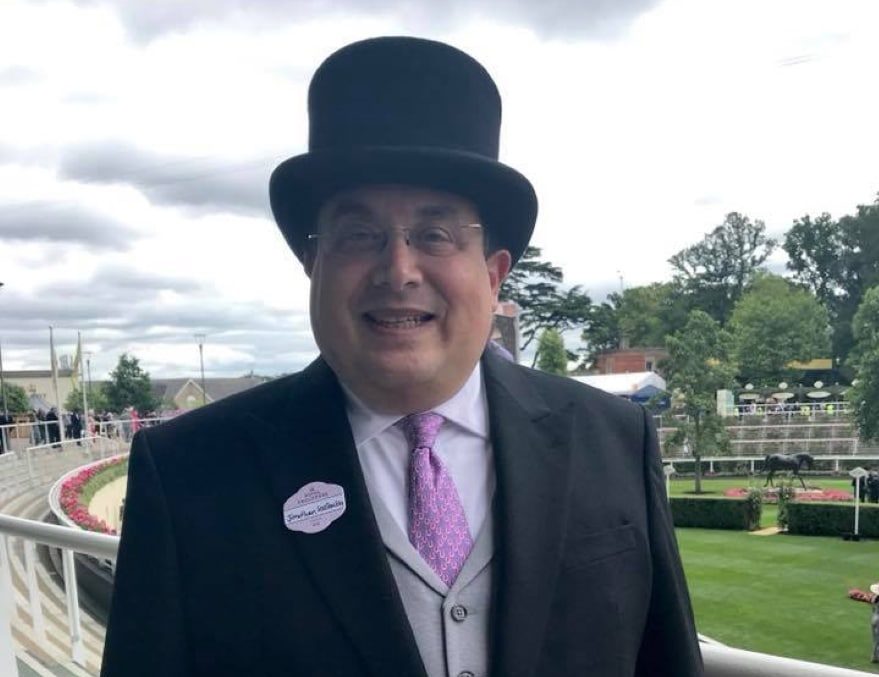 Horseracing being one of his passions, Socolow attended Royal Ascot in 2018

Except when said inventory—crude oil—collapses in value, which would be among the issues he’d have to mitigate when becoming Silverpeak’s general counsel in 2018 after four years in a similar role with Lukoil North America.

Having been away from the Newfoundland operation for those years, he found the arrangements almost all-consuming. Whereas the refinery and terminal had been one operation, he and his team separated the two since crude oil and renewable fuels appeal to different investors. Yet with the terminal storing both types of fuels, there was more than a casual connection.

And how refinery and terminal were equally impacted with COVID-19 closing operations in 2020. Once shut down, a refinery’s mechanics are susceptible to future breakdown from underuse while oil loses value while taking up terminal space. That had Socolow negotiate confidential amendments to “the lifeline of any refinery”—the inventory financing arrangements.

That wasn’t the only financial issue he’d have to work around. Irving no longer interested in buying Come By Chance to augment its other refinery in Saint John, New Brunswick, Socolow sought relief on behalf of Silverpeak from the province, which extended the $16 million support conditioned upon ample hirings and the finding of a white-knight investor. While Cresta looked the part, it would take Socolow and his team negotiating an environmental indemnity for historic pollution before his new friends from Texas would commit on Nov. 29, 2021.

“It’s now full steam ahead,” Socolow says. “It hasn’t gotten that much press, but it should, this conversion of an oil refinery for green, renewable fuel.”

Braya, bolstered by a new leadership team, expects to produce 30,000 barrels a day of renewable diesel fuel by mid-2022 and double that amount next year. Though early reports have said sustainable aviation fuel is in the mix, Socolow projects that market is still too small for the Braya facility to specialize in it. Nevertheless, he says the fuel won’t require much more processing for use in aircraft and however it’s used, it’ll be another notch for Silverpeak’s and Cresta’s sustainability credentials.

And for Socolow, it’s another notch in his creds as an energy lawyer with a pivot toward sustainability.

A Columbia University undergrad and law grad, he honed his skills fronting projects for energy boutique Wright & Talisman and then two global firms, Akin Gump Strauss Hauer Feld and DLA Piper, each of which had him based in Moscow. The former Come By Chance that’s now Braya Renewable Fuels may be his crowning achievement but he’s fine-tuning other projects with Silverpeak.

“I came to Silverpeak to focus on energy and have really pivoted from conventional petroleum to renewables,” he says. “Wind power, solar, renewables … going green is what I’m about.” 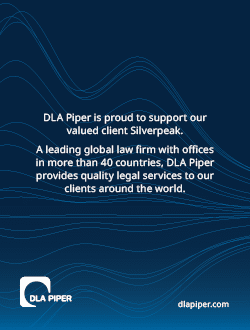 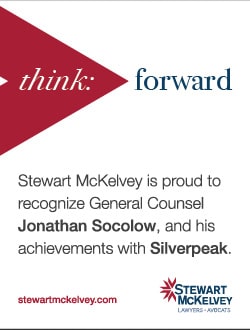