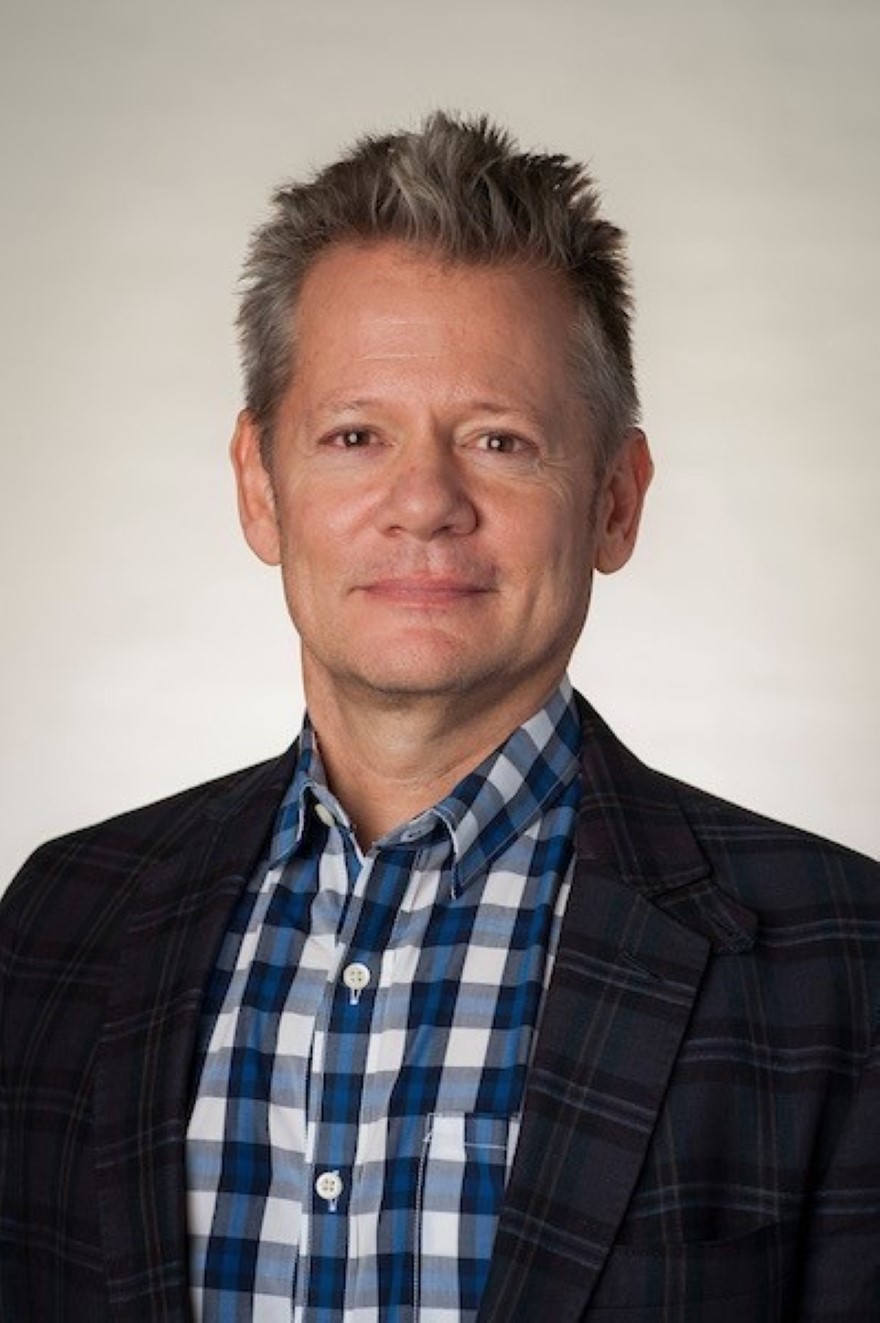 Erich Drotleff remembers working for a health plan in California as a recent college graduate, carefully negotiating managed care deals with hospital and medical group administrators within contractual guidelines. What he couldn’t do was approve proposed language alternatives or seal the deal by giving the ultimate contract approval—simply because he wasn’t a lawyer.

That changed, however, when he earned his JD with an emphasis in health law from California Western School of Law in 2006, he says.

Combining his interest in law and health care, Drotleff joined Jacksonville, Florida-based Availity LLC in June 2020—a healthcare information technology company. It offered him an opportunity to delve into the intricacies of delivering a new healthcare technology model—which gained greater relevance during the COVID-19 pandemic.

“The pandemic accelerated the importance of technology in health care, making Availity’s mission extremely relevant in improving healthcare connections,” says Drotleff. “What’s beautiful is that Availity’s making health care less confusing for payers, doctors and patients. With access to the largest health plans in the U.S., we make it easier to deliver timely, affordable and quality health care to members.”

That’s a welcomed stance, as most people can attest health care is complex and cumbersome. Patients are forever tracking down policy details, sorting through a variety of questions: Am I covered for this procedure? Is my doctor in the network? Do I need prior authorization?

Originally created as a joint venture between Florida Blue and Humana in 2001, the business is now owned by the two plans plus Health Care Services Corporation, Anthem and other private investors. 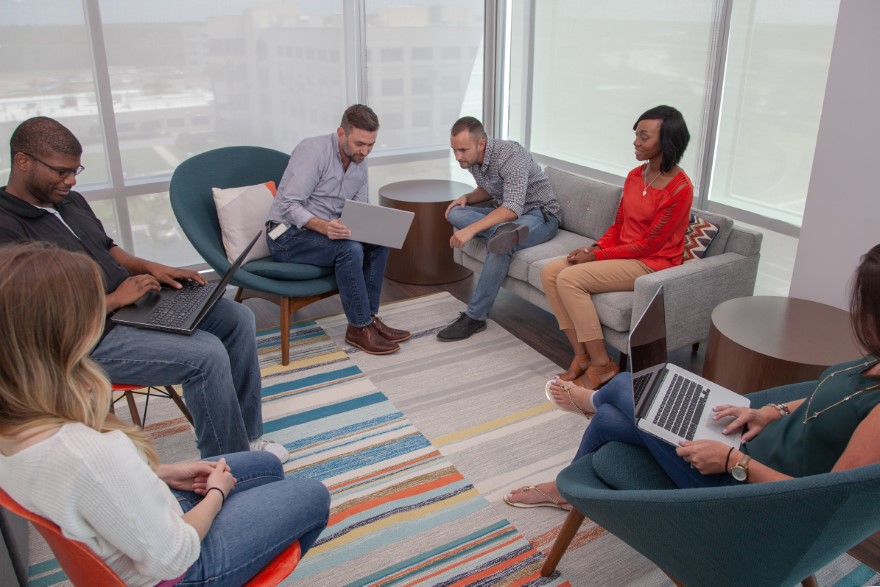 “Availity sought to become the premier clearinghouse solution so that providers, health plans and payers could communicate effectively,” Drotleff says.

He notes that Availity’s electronic data interchange allows providers to integrate claims, benefits, eligibility transactions and other features into their EHR and PM systems or other sophisticated customized applications.

Availity has continued expansion of its network seeking to get more providers into the fold.

To that end, Drotleff’s work involves contracting with healthcare companies—both providers and payers—to acquire smaller entities. To accomplish this, he relies on developments in AI to do everything from identifying care management to identifying complementary services. That includes management of provider data, clinical analytics and contracts. 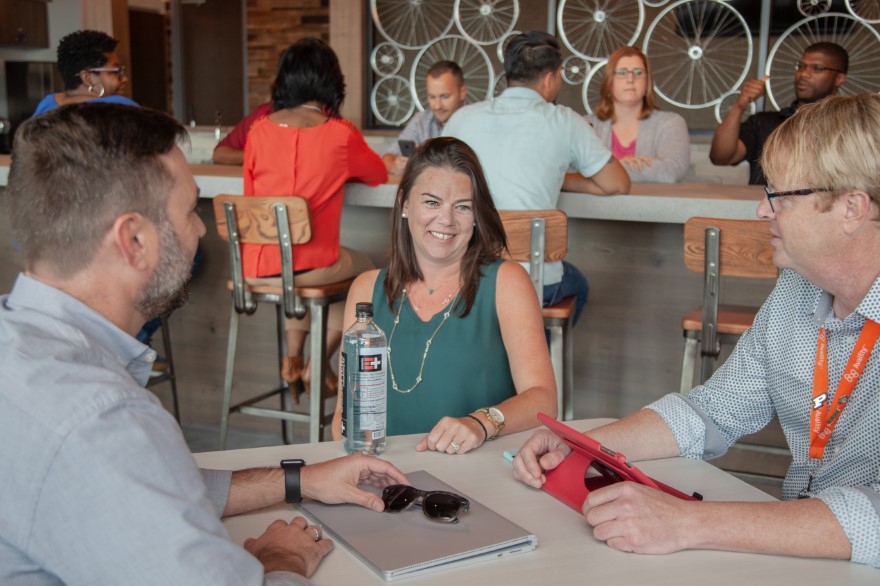 “Our business projects are ongoing and the directive for 2021 is continued growth and expansion,” he says.

It can be quite the feat, he notes, considering the trying times—and the fact he was hired on a series of Zoom calls and has yet to meet his boss in person. Prior to the role with Availity, he had moved from Southern California to New York City in 2014 to work as division counsel for Sutherland Healthcare Solutions in New Jersey. Staying there for close to six years, he says he felt a need for something that would allow him to move into a senior counsel role while staying close to his beloved NYC.

“Philosophically, I wanted to help make the delivery and administration of health care less cumbersome and remove pressure points in the delivery of health care,” Drotleff says. “It dovetailed nicely with my past role at a health plan.”

He credits his non-traditional career path and real-life experience for his ability to support Availity. After earning a degree in physiology at the University of California, San Diego, Drotleff planned to go to medical school, but earned a Master’s in Public Health with a concentration in health services administration instead.

Working for seven years as a contract manager at PacifiCare Health Systems, a multistate health plan, he negotiated with provider groups and health plans in five states before attending law school in 2003.

After passing the California State Bar in 2006, he became an associate attorney at Hiden Rott & Oertle, a small law firm, in 2007. Later, in 2010, he became contracts counsel at Alphatec Spine Inc., a medical device company, before joining Sutherland Healthcare Solutions in 2014 which afforded him opportunities in the healthcare technology solutions space. 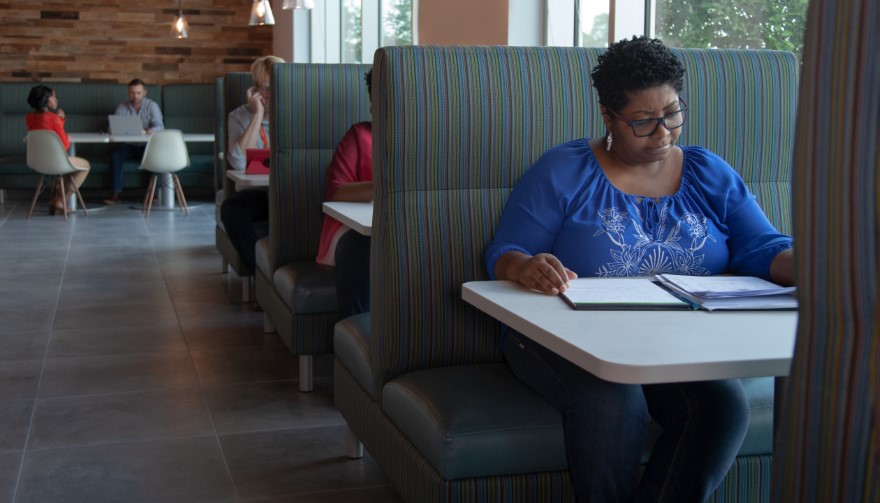 Drotleff says spending time in the ‘real world’ before attending law school has remained an ongoing and overarching asset for him.

“Going to law school when you’ve been out in the workforce for a while gives you a different perspective,” he adds. “You develop a better understanding of the legal theories of contracts and property, as well as the complexities of business organizations, with competing interests internally between different departments. Coming from a non-legal environment highlighted my awareness of this constant organizational tension.”

It’s a perspective he’s willing to share, whether mentoring students interested in attending law school, volunteering as a pro bono attorney, serving as chair for the Association of Corporate Counsel’s Health Law Network since 2010, or recently being appointed to the board of directors for the New York City Chapter of the ACC. Teaching comes next.

“That will be my third career,” Drotleff jokes, kicking around the idea of earning an LLM in health law and becoming an adjunct law school professor. But first things first. Now, at Availity, his priority is connecting with his virtual coworkers and executing the objectives of the organization.

“I look forward to the day I can finally meet my boss and team in person,” Drotleff says. “Until then I’ll be working on clearing a path for healthcare stakeholders to connect.” 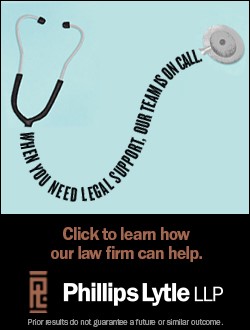