Rediscovering his passion for law and serving people

Michael Faris has enjoyed an unconventional career path but it didn’t start that way.

In 1990, he earned his J.D. from the University of Chicago Law School and finished a federal court clerkship. He then landed a position that many in his trade would have considered a dream job: associate at the global firm of Latham & Watkins, which ranked the number one firm in American Law in 2017 and in 2019 and had the second highest revenue of all U.S. firms.

There was just one issue: he no longer wanted to be a lawyer. 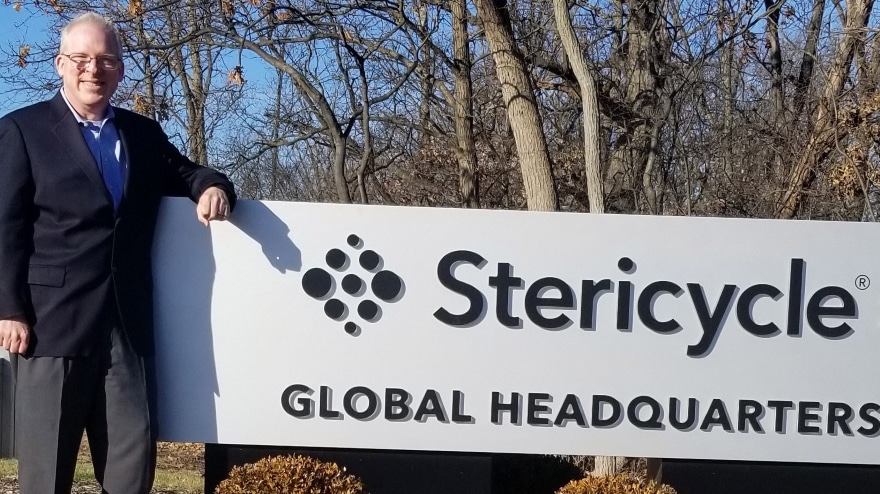 Enclosed inside Chicago’s gleaming buildings, the chaos of the city forever outside his window, Faris missed the trees, mountains and wide-open spaces of the Pacific Northwest, where he’d spent his childhood. He also wanted to be in a place where he’d no longer need to fill out timesheets, something that he found particularly irksome.

“As a young associate in private practice, I found the focus was more on billing time than on helping people directly, which I found pretty unsatisfying,” Faris says.

Alongside a similarly disenchanted colleague, Faris decided to open a hands-on, service-oriented business where they could tangibly improve the lives of customers and employees. The two left the bustling streets and bright city lights for the comparably quaint vibe of Olympia, Washington—not far from where Faris had grown up. There they started a business, Sherman & Johnston Inc., that provided residential and commercial cleaning and disaster restoration services—think floods and broken pipes.

“I remember one partner asking, ‘You’re leaving Latham to clean toilets?’” Faris says. “In a way, I was.”

The business of business

Faris stayed in Olympia from 1994 to 2002, and during those nearly nine years, he developed the mindset of a business owner.

“There’s something about knowing you have to make payroll that really focuses your mind and your goals,” he says.

That’s why, as a first-time business owner, in 1994, he joined the Olympia Chamber of Commerce, which furthers the interests of small businesses in the area. He also joined the Lacey Chapter of Rotary International, a community-based organization that assists businesses, professionals and community leaders in collaborating to provide services to others.

“At first, joining Rotary, like the Chamber, was just something business owners do to network,” Faris says. “Soon, however, I became the strongest proponent of and believer to the Rotary motto: ‘He who serves best, profits most.’”

This networking and attention to service had such a positive impact that, by 2000, the business had grown to where he and his business partner began hiring managers to help run it. As he stepped back from the business, the legal world called to him. 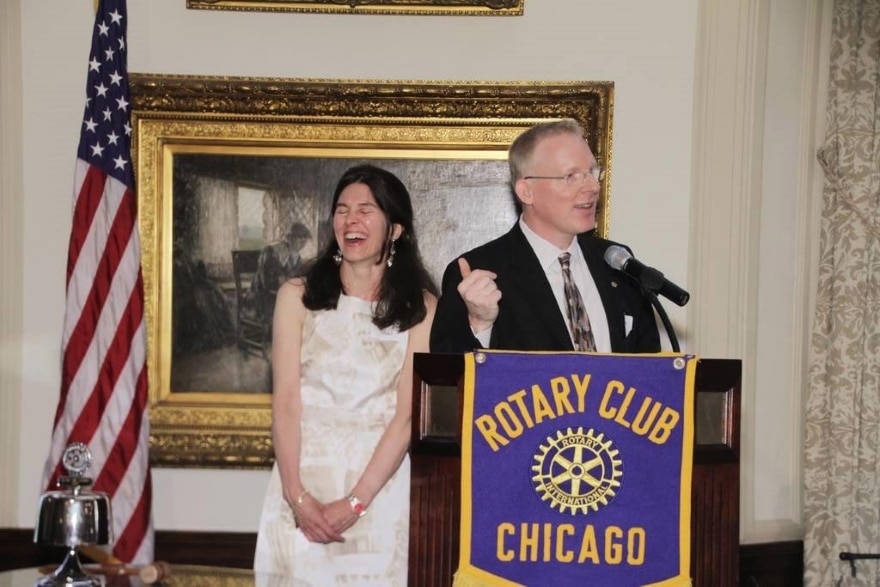 In 2002, he returned to Chicago and Latham & Watkins as an associate litigator—this time with the mindset of a small business owner, not a recent law school graduate. Within five years, he was elected to the partnership. This meant focusing on complex commercial and securities litigation, government and internal investigations, and, most importantly to him, advising clients facing potential exposure to minimize those risks.

As for the timesheets he’d left Chicago to escape, they were again a part of his day. He found balance this time through serving on the firm’s Chicago office pro bono committee and its global ethics committee. He was co-chair of the Chicago office litigation department, also.

“I really wanted to mesh service with law, so I supplemented client work with hundreds of hours of pro bono work in areas as diverse as immigration, civil rights and voting rights litigation,” says Faris, who stayed with the firm for over a decade.

In 2019, Faris was offered the opportunity to become in-house counsel for Stericycle. While at Latham & Watkins, he represented the public company on some of its most significant litigation matters.

The brightly colored biohazard bins or sharps containers in those areas could belong to Stericycle, which also offers secure information destruction through its Shred-It subsidiary. 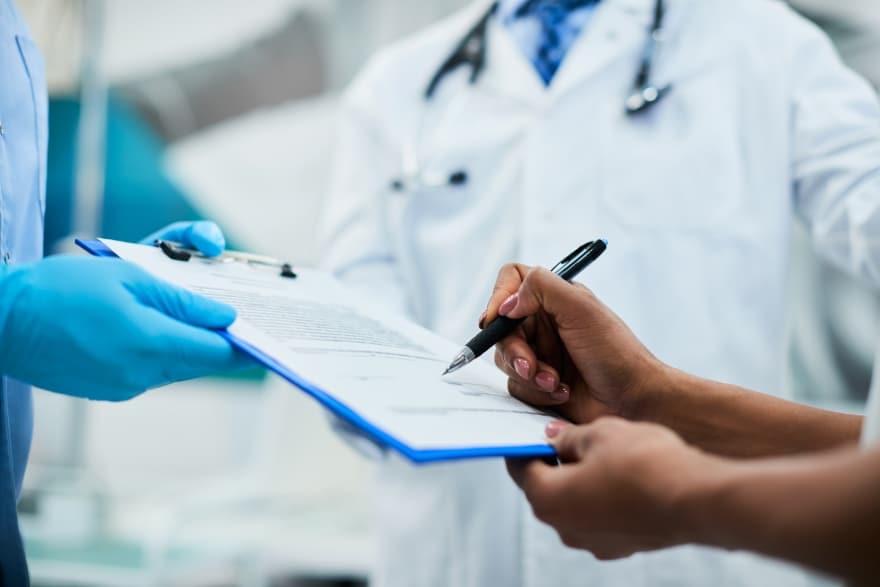 “Like the Rotary Club, Stericycle had a motto that spoke to me: ‘We protect what matters,’” says Faris, who joined the company as vice president and head of litigation in August 2020.

When the COVID-19 pandemic arrived, Faris worked hard to ensure the company stayed in compliance with local, state and federal guidelines, including those of the Food and Drug Administration, the Department of Transportation, the Drug Enforcement Agency and the Occupational Safety and Health Administrations.

Faris also inherited legacy cases. As he worked to resolve those and reduce the company’s overall litigation load, he also began evaluating outside counsel, emphasizing quality of legal work over the prominence of the firm.

In service to the people

For Faris, the goal has always been to serve people. After joining the Rotary International Club in Olympia, he joined the local chapter in Chicago, where he became the 110th president of “Rotary One” in 2013.

He has also served on the board of Legal Aid Chicago, one of Chicago’s premier providers of legal services for the underprivileged. He was also the board chair of Vanavevhu – Children of the Soil, an organization that operates a school in Zimbabwe for children who have lost both parents to HIV/Aids and have subsequently become the head of the household. 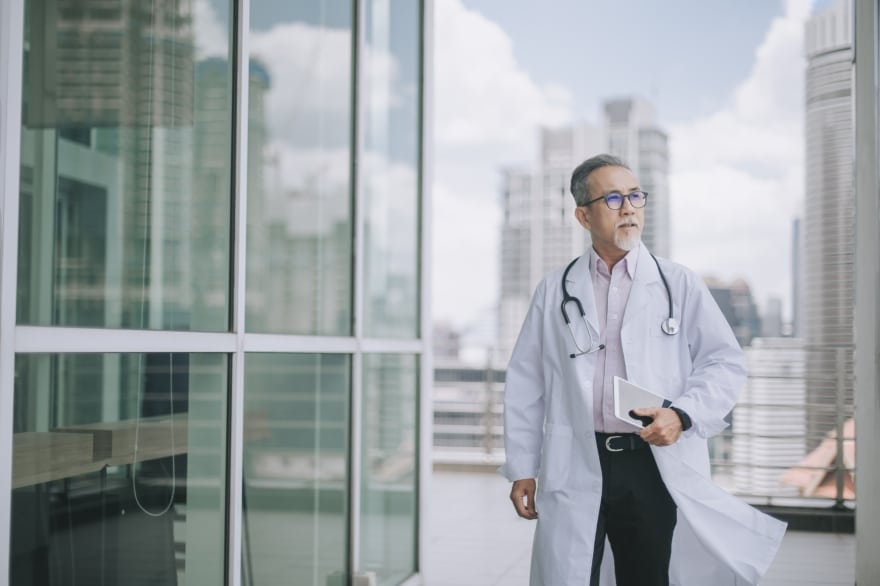 Faris also spent time serving on the board of directors of the American Constitution Society in Washington, D.C., and is currently on the board of Illinois’ oldest non-profit, the Illinois St. Andrew’s Society. It has promoted Scottish culture and identity for 175 years and operates a nursing and memory care facility in a forest preserve on the outskirts of Chicago.

In the time that remains, he participates in community service projects, from delivering free dictionaries to third grade classrooms to packing dinners for the homeless. He even spent a month building schools in rural Zimbabwe.

“I give freely of my time, and Stericycle supports me in doing so because, for me, everything comes back to service above self,” Faris says. 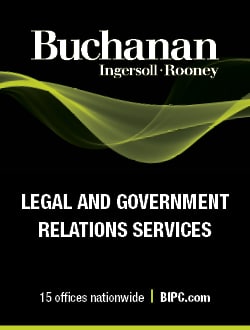 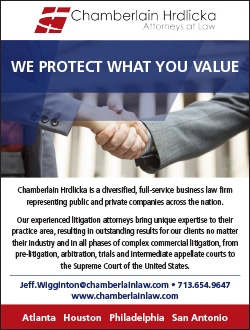 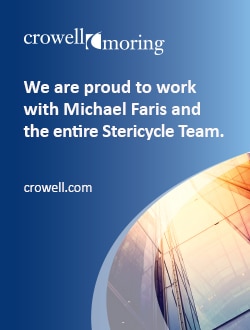 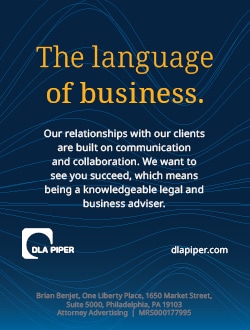 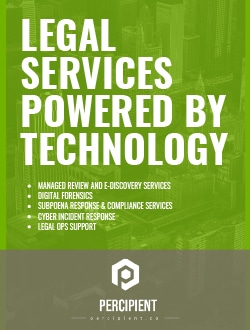 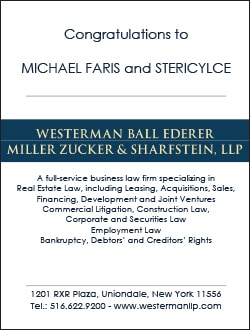