For Roch Vaillancourt, the whole thing felt surreal, even a little insane: trading a beautiful corner suite overlooking Lake Ontario’s boundless blue-gray waters, for a shared office half the size smack in the middle of a dusty construction site.

Then again, the alternative had too much potential to pass up. Here, on a nondescript farm plot in Gatineau, Quebec, history was being written, in the form of 1.3 million square feet of cannabis greenhouse space—a story Vaillancourt had a chance to help write. 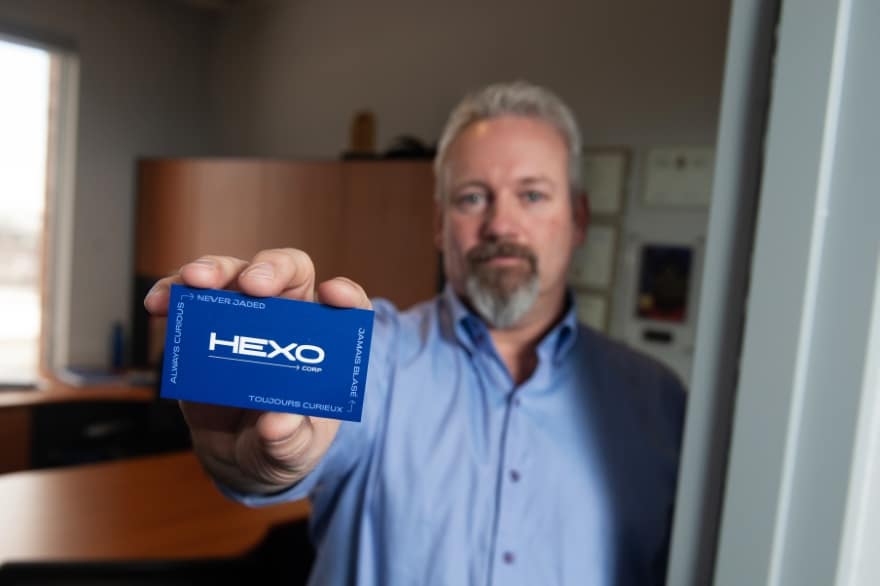 “When the opportunity came, I jumped at it—though that office was tough to say goodbye to,” jokes Vaillancourt, general counsel of Hexo Corp, one of Canada’s largest licensed producers of recreational marijuana products. “It’s known as the green rush, and we’re right in the middle of it. It’s an incredibly exciting time.”

On October 17, 2018, just seven months into Vaillancourt’s HEXO tenure, the Canadian government legalized recreational use of cannabis nationwide. The law created a multibillion-dollar industry virtually overnight—and a marathon’s worth of legal hurdles for Vaillancourt and his team. 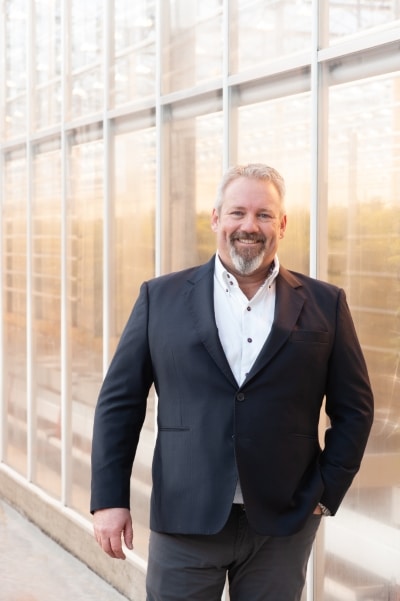 Not surprisingly, Vaillancourt’s daily duties have involved establishing the company’s regulatory compliance. He interacts weekly with representatives of Health Canada, the bureau overseeing the law’s rollout, to ensure HEXO’s growing product line—decarb powders, oil sprays, as well as the dried flowers themselves—adheres to strict standards for everything from THC and other cannabinoid content to packaging and marketing.

“We were, of course, regulated by Health Canada as a licensed producer under the medical regime, so there’s a continuity there,” Vaillancourt says. “We occasionally host them on educational tours of our state-of-the-art facilities and let them see what the business actually looks like. To us, they’ve done a remarkable job allowing the industry to grow, considering the overwhelming demand and market pressures.”

Thanks in no small part to companies like HEXO, which is currently helping to shape regulations for the law’s expansion in October 2019, when edible products such as cookies, beverages and gummies are slated to hit the production line.

In addition, Vaillancourt is laying the groundwork for HEXO’s international expansion: negotiating the terms for a massive greenhouse operation in Greece designed to capitalize on the European Union’s medical cannabis market; filing documents with the Securities and Exchange Commission (SEC) to get HEXO listed on the New York Stock Exchange; and so on.

While shepherding HEXO’s products to market remains one of Vaillancourt’s priorities, protecting those products—in the form of patents and trademarks—isn’t far behind.

On the intellectual property (IP) front, it’s not uncommon for Vaillancourt and his team to file patent applications in the U.S. before they file them in Canada, primarily for strategic reasons.

“The IP systems in the two countries are very similar, though not identical,” explains Vaillancourt, who filed hundreds of U.S. patents on behalf of his previous employer, Iovate Health Sciences International. “We sometimes file in the U.S. first to take advantage of some of the differences between the Canadian and U.S. systems. We then have another year to file elsewhere, including Canada and other jurisdictions, so that buys us some time and flexibility.”

According to Vaillancourt, filing patents also gives HEXO an added incentive to conduct more diligent scientific research on the effects of their products, which was close to impossible in the decades when cannabis was illegal. The better a company can back up its patent claims, the stronger that company’s position will be, he points out.

Trademarks, on the other hand, are a different story. While the U.S. Patent and Trademark Office will process cannabis-related patent applications, it does not accept trademark requests. Still, following passage of the most recent Farm Bill, which included extensive provisions for producing industrial hemp, Vaillancourt sees the landscape quickly shifting in HEXO’s favor.

“When you file for trademarks, there are a whole host of classes and categories you have to consider,” Vaillancourt explains. “Now that hemp is essentially legal, we think there’s a path there to start setting ourselves up on the trademark front.”

To date, HEXO has filed a full suite of patents, running the gamut from cultivation to transformation and delivery technologies. By 2020, however, its most recognizable offering may not be in a bag or box, but in a can.

This past August, HEXO announced a joint venture with beer giant Molson Coors Canada to produce an array of cannabis-infused drinks—under the moniker Truss Beverage—for distribution in the Canadian market.

For Vaillancourt, the process involved months of due diligence, as both Molson and HEXO assessed and negotiated with a dozen different companies to find the most appealing deal. Once Molson and HEXO agreed in principle, it was Vaillancourt’s team’s job to deliver reams of contracts and other paperwork—internal governance documents, research and development agreements and so on—in preparation for the deal’s closing in October 2018. 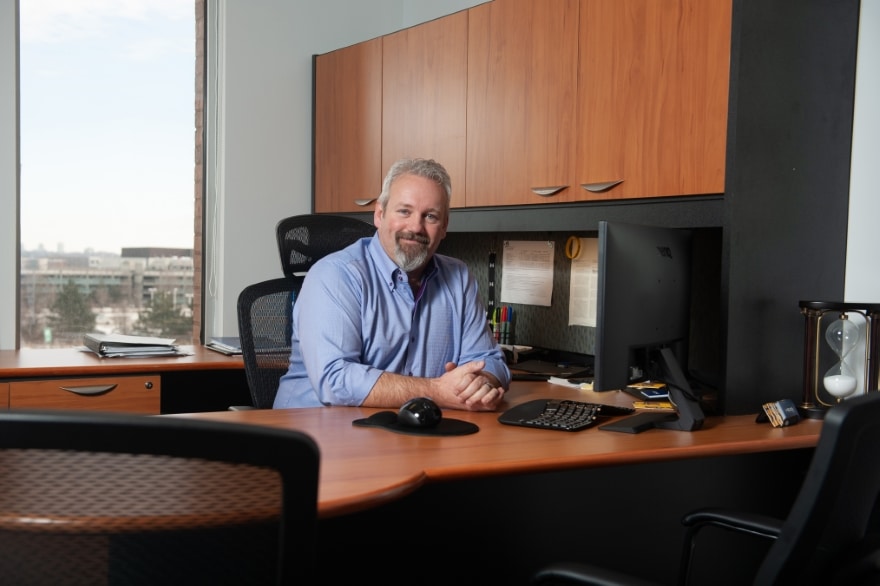 “We essentially created a standalone startup company, with Molson taking a 57.5 percent share and HEXO taking 42.5 percent,” Vaillancourt explains. “This is going to make HEXO a major player in the smoke-free cannabis market.”

All told, the project is the first piece in what Vaillancourt calls the company’s “hub and spoke strategy,” which will see HEXO’s new cannabinoid solutions in the products of other Fortune 500 partners in the edible, health and wellness, cosmetics and vaping markets.

Reflecting on his brief but busy time at HEXO, Vaillancourt says the whole experience has felt like one big science experiment. Albeit one far different from those he used to do.

Truth be told, it wasn’t until his mid-20s that Vaillancourt—who studied biomechanics at the University of Ottawa—considered a career in law. After launching his own construction company in 1993, Vaillancourt suddenly saw the value a degree in corporate law could have.

“For the first year I was manning backhoes on-site between law classes,” Vaillancourt recalls with a laugh. “It was around that time that I found out my great, great uncle had been a chief justice of the Quebec Superior Court. So maybe it was in my blood after all.”

Degree in hand, in 1997 Vaillancourt was hired as general counsel for Cactus Commerce, where he helped position the company as a pioneer in e-commerce solutions. From 2002 to 2006, he was a legal sole practitioner working in the technology, construction and insurance industries.

In 2006, Vaillancourt was tapped to join the legal department of Toronto-based nutraceutical giant Iovate Health Sciences International. Over the next 12 years, he oversaw all aspects of the company’s global legal services.

Until a single newspaper article—about an up-and-coming player in the cannabis industry—forever altered his career trajectory. In 2018, after months of back and forth with the company’s CEO, Vaillancourt was asked to come aboard.

One year and a 400 percent surge in revenue later, Vaillancourt has yet to look back. Not when everything looks so much greener the other way.

“I remember following the dot-com boom back in the early 2000s and wishing I’d have gotten on board,” Vaillancourt recalls. “When I saw where the cannabis business was going, I said, ‘I’m not missing this one.’ And I didn’t.” 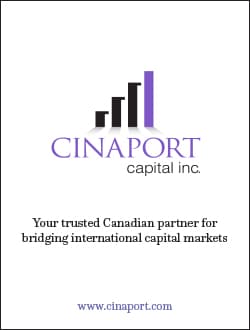 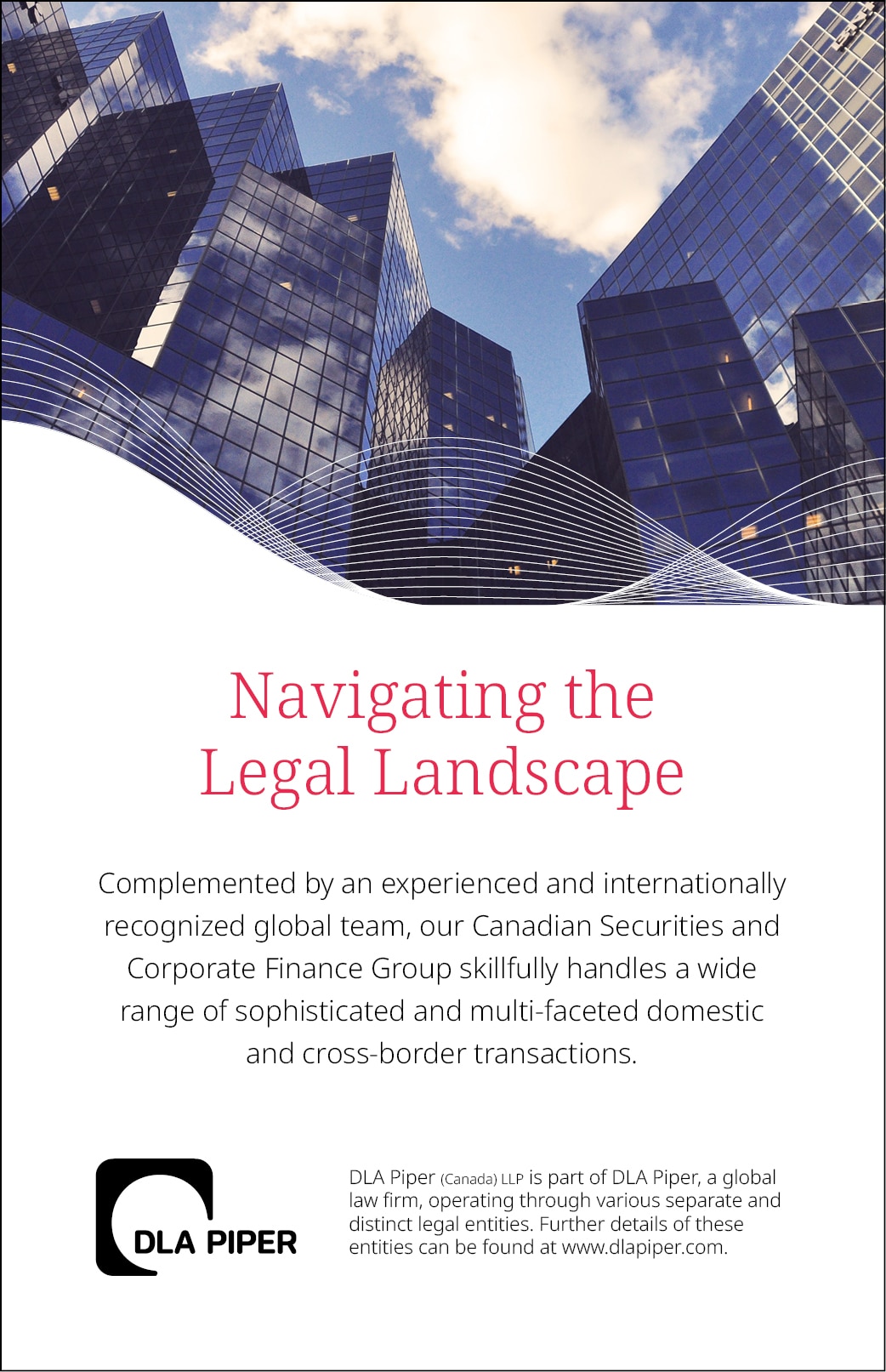 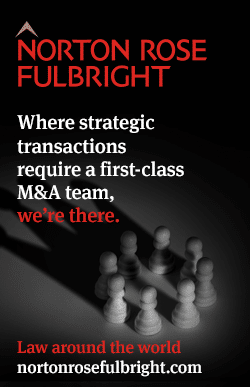 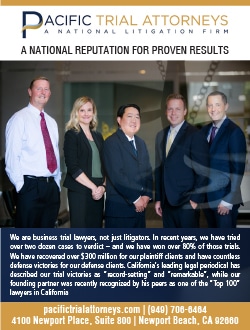 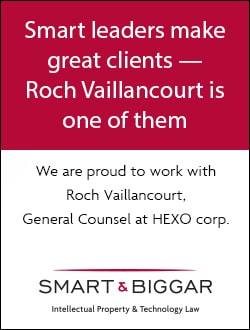