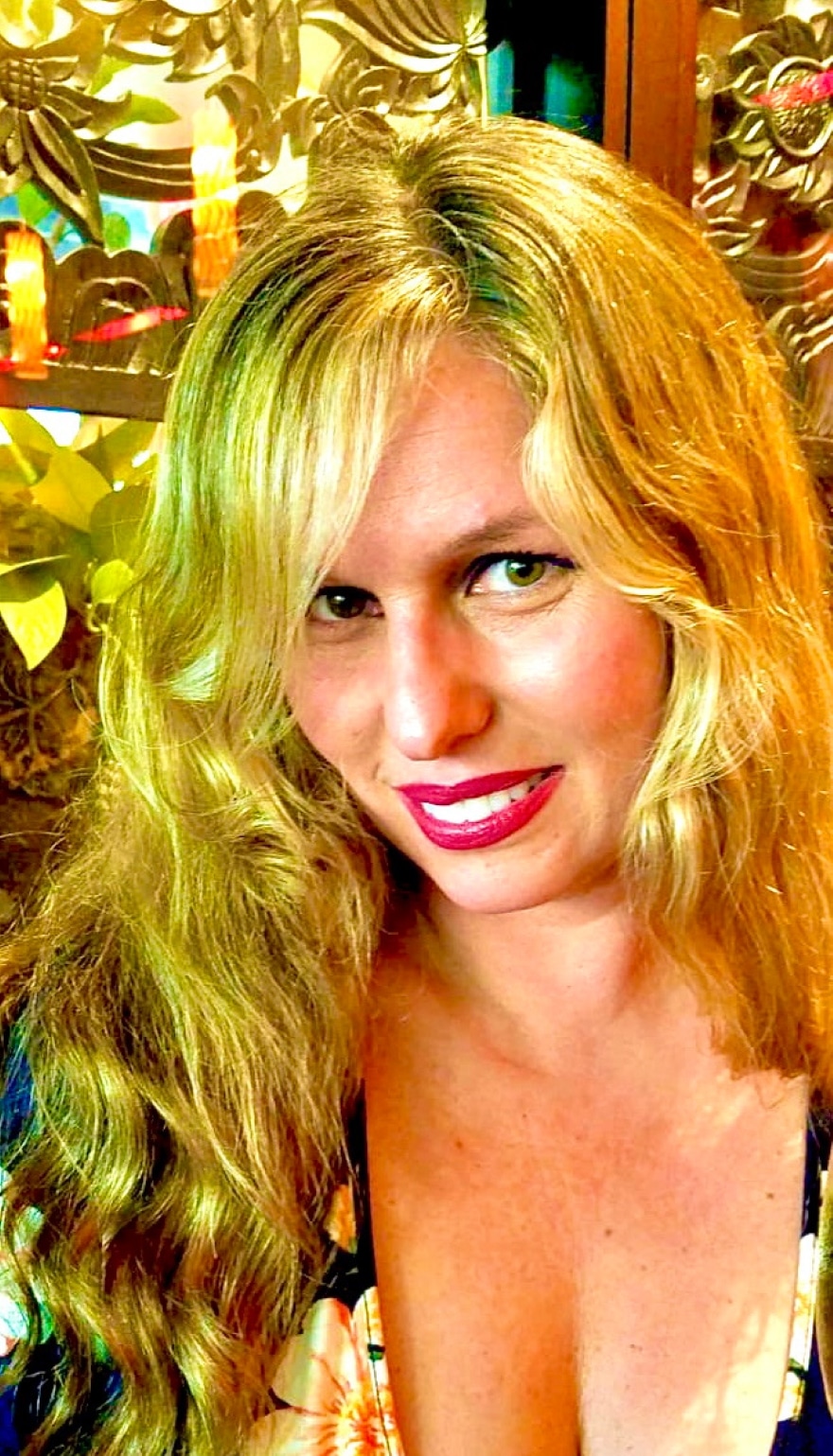 A short plane ride later, she was spending the summer of 2002 in a “Foundations of American Law and Legal Education” course at Georgetown University Law Center, which was sponsored by the U.S. Department of State for Fulbright students that came from over 186 countries. She completed the course in August and started her one-year Master of Laws degree at Duke University School of Law that same month, all while maintaining her job at the Italian firm.

“I’m so thankful for my time at Duke as a Fulbright Scholar, because it shaped my career into what I had envisioned—and made me the unique lawyer that I am today,” Meli tells Vanguard. “My mind was engaged and my spirit elevated while I gained a global perspective that helped me eventually step into leadership roles.”

Wanting to serve her native country, she was seconded by the Roman firm as a legal consultant for the Embassy of Italy in Washington, D.C. in 2004. She remained there until December 2007 and left the law firm a month later as Leonardo U.S. had offered her a position—and, in February 2008, she started as the company’s corporate legal counsel.

“I loved the embassy, but the work was focused on international liaising and public affairs and devoid of hardcore legal elements like drafting and negotiating agreements, which I quite enjoy,” she says about moving in-house with Leonardo U.S.

A legal career begins to soar

Meli says Leonardo U.S. was the perfect choice for her because it’s part of Leonardo Società per azioni, a company headquartered in Rome that is partially owned by the Italian government. She adds that Leonardo plays a prominent role in international strategic programs, providing technology to governments, defense agencies, institutions and enterprises. As of 2018, it’s also the eighth largest defense contractor in the world, which Meli credits to the company’s cornerstones of innovation, continuous research, digital manufacturing and sustainability.

“I strongly believe that my unique background and my understanding of both countries and cultures—and their laws and regulations—has helped me be a versatile resource for Leonardo as well as our internal and external clients,” Meli says.

Working solo for the past seven years, she handles everything from drafting agreements, negotiations and board resolutions to tackling compliance regulations and intellectual property matters, including IP licensing and procurement agreements. When necessary, she collaborates with the legal, corporate affairs, compliance, criminal law and anticorruption department in Rome. She also works with an external New York city counsel, who advises her on complex matters.

“Hard work and mentorship from my legal colleagues helped me reach the title of U.S. GC in 2012, which opened new doors,” she says.

In fact, she worked with Leonardo’s aircraft division to support government customers, like the U.S. Air Force, Coast Guard, Navy and Army as well as the Royal Australian Air Force and the Royal Canadian Air Force. Meli’s 2012 promotion also changed her title to Leonardo U.S. Aircraft’s vice president, general counsel, legal and compliance and secretary of the corporation. 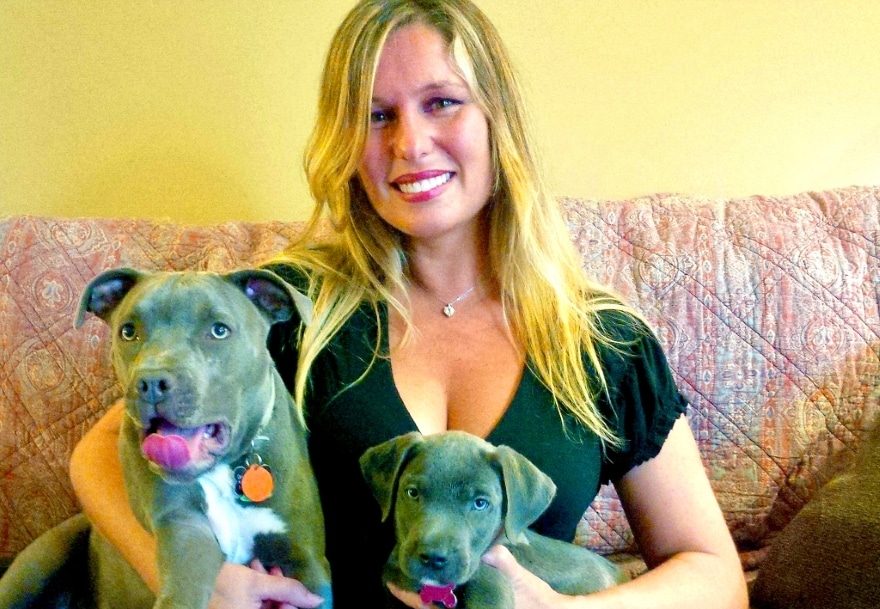 Even with the increased responsibilities, she didn’t stop multitasking. In February 2017, she also became the vice president of legal and corporate affairs as well as the secretary of corporation for Leonardo U.S. Holding—and the secretary of the board for two affiliated corporations.

Recently, Leonardo’s Italian shareholder has been pursuing uniformity amongst all subsidiaries and affiliates by replacing the various company names with the Leonardo brand. With numerous subsidiaries, joint ventures and other entities, the task was complex. Collaborating with several Leonardo departments in Rome, Meli has been handling everything that comes with introducing uniformity: drafting resolutions, obtaining board approvals, restructuring the company, amending bylaws and forming new corporations.

“Even working just within our U.S. affiliates, the task is a monumental one but important, since we’ll be even stronger and more efficient as one entity instead of several,” Meli explains.

Meli traces her continued success and love for her work back to her taking a leap of faith and applying for the Fulbright Scholarship.

“My parents made it possible because of their tremendous support, including their help paying for those things that the scholarship didn’t cover,” she says. “I really wanted to come to the U.S. to engage my mind in new academic challenges while elevating my professional and personal life while meeting people from across the globe.”

She adds with a laugh that her father, a military general, was worried to see her go, especially since she was a lawyer with great work opportunities in Italy. Her move meant leaving a comfortable, shielded life for an uncertain future in a foreign country.

“I am so glad that I went, because I was exposed to ways of thinking and traditions that I may not have experienced in any other setting,” she says. “I realized that I could make my dreams come true of serving my country’s interests while living in the country I now call home.”

Meli adds that now her international experience and expertise aren’t limited to speaking three languages—Italian, English and Spanish. It also includes understanding the importance of being inclusive and considering diverse voices, perspectives and cultures.

Even in her personal life, she enjoys international exchanges. She’s an avid salsa dancer and spends significant time with the Latin community; she enjoys the atmosphere and is able to improve her Spanish fluency. Travel remains one of her biggest passions—but is not in competition with the other loves in her life: her three rescue blue pit bulls. According to her, they’re very well behaved and help in her work as a pit bull advocate.

“My career path and even current position is not a traditional one—and I couldn’t be happier about that,” Meli says. “I love my work for Leonardo in the U.S., and I hope that other international students see my story as proof that you can be successful and truly accomplish a lot when you take a chance.” 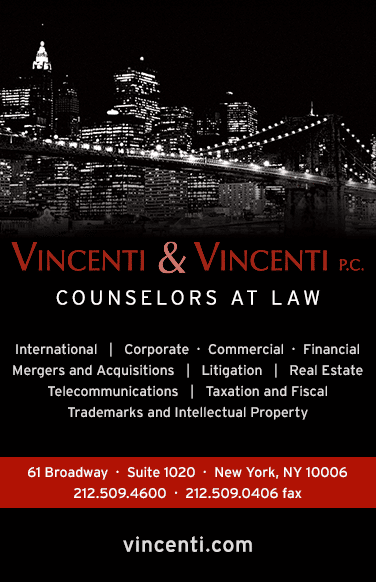