Since cell phones became widely available in the U.S. in the 1990s, they’ve been a form of convenience for many. For debt collection companies like LTD Financial Services, however, the mobile devices have complicated matters.

Take the Fair Debt Collections Practices Act. Enacted in March 1978, it stipulates that debt collection calls must be made between 8 a.m. and 9 p.m. While that may sound reasonable, just consider the following circumstance, says Sondra Jurica, the general counsel and chief compliance office for LTD Financial Services since September 2016. 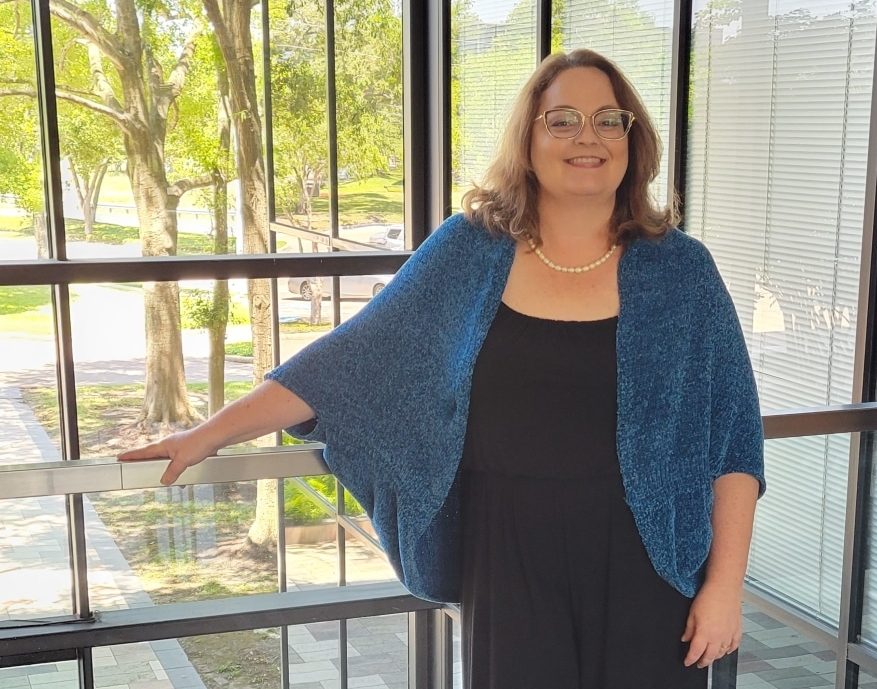 As happens, someone buys and registers a cell phone in Los Angeles—Pacific time zone—but then moves to New York—Eastern time zone—without changing the phone number. Without a new area code, it’s difficult to know when LTD can call the person without violating FDCPA regulations.

“There’s no real solution to this,” Jurica explains, “so I assisted in book-ending time in which LTD makes these calls.”

Now, when a consumer’s phone rings, the call falls between the FDCPA stipulated margins for every potential time zone in which an LTD consumer may be located. She also considers certain states that have their specific time restrictions. Yet, other complications have arisen with the advent and prolific use of cell phones.

Take texting. A new regulation went into effect on November 30, 2021. It restricts the number of times a company like LTD can call its consumer in a seven-day period—but not how many times it can text.

Texting is an advantage because LTD doesn’t have to hire employees to work earlier or later to cover all time zones. Yet, Jurica says that it’s risky diving into a newly regulated area in which many rules are still nebulous. On top of that, texts fall into the category of written notices if someone prints them out; that means texting could lead to more litigation, Jurica says. 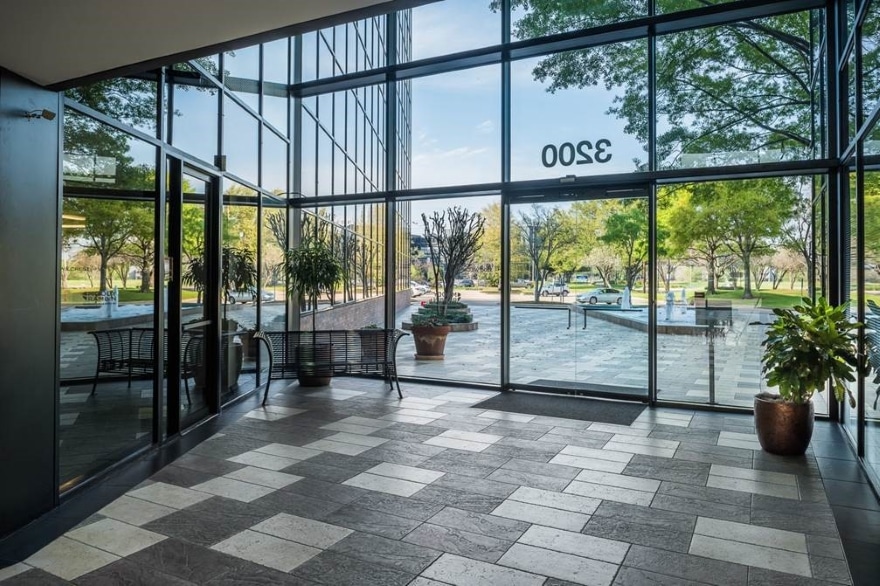 “Phone calls don’t usually lead to litigation, but letters have a much greater potential to become class action lawsuits,” she explains. “We’re in the process of discussing and considering the implementation of artificial intelligence to create a virtual agent—which gives me heartburn, because it’s so easy for someone to misconstrue what’s being typed versus having a conversation on the phone.”

Recently, she attended virtual trainings and listened to webinars about text messaging. She also discovered that cell phone and internet service providers were blocking text messages from debt collectors yet sending their own debt collection messages when clients were late paying internet and cellular bills—a major contradiction.

“We often get painted as the bad guys, but we’re truly helping consumers and the nation’s economy,” Jurica says. “In the big scheme of things, we are facilitating financing because if debts get paid off then a consumer’s rates go up and banks don’t turn them away for mortgages and car loans.”

To make matters even more complicated, LTD operates in all 50 states, each with addendums and additions to the FDCA regulations.

Jurica must ensure these regulations are followed in consumer language, such as through the disclosures on the LTD website, as well as in letters, texts, e-mails and even calls.

Recently, she had to train all collectors on a New York law in which all debt collectors are required to ask state residents what their preferred language is. She helped LTD implement this training and include the language in all its communications, including the website.

Even when she’s not dealing with technology, matters don’t simplify much. For instance, she explains that 10 states have specific disclosures LTD needs to include in its letters, while the rest require LTD to develop its own. Sometimes, it’s unclear which disclosure to include—for example, a settlement company might be in New York while the consumer is in Kentucky.

“In such cases, I’d choose the disclosure relevant to Kentucky, because, in the end, the statues and regulations are there to protect consumers,” Jurica says. “Yes, my job is to ensure LTD’s compliance, but it’s also to protect and help consumers.”

Success is not a straight path

Jurica knew she wanted to be lawyer when the school librarian said she hadn’t returned a book in the second grade. She was effective at arguing against the fine that when her father called the librarian to discuss the matter, the librarian said Jurica had already taken care of it.

“I loved to argue a good case,” Jurica says. “I never wanted to go into litigation, but I like law in general because it reminds me of geometry proofs, which I love.” 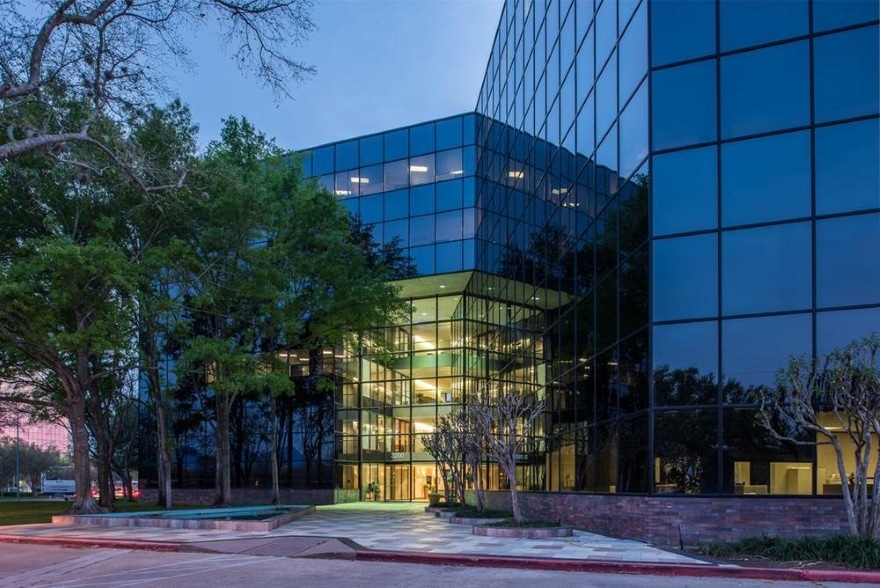 Geometry proofs, she explains, provide a set of facts and an outcome, requiring a person to apply the same confidence and research needed to win legal cases.

Still, undergraduate academic life didn’t suit her. Bored in her first semester, she dropped out to work as a waitress for six months. She returned, though, graduating from the University of Houston with a degree in marketing.

“If I could make a living going to law school, I would, but I love what I do now too,” says Jurica. 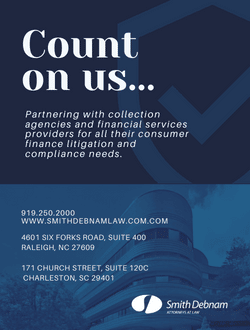