As the first in her family to graduate college and attend law school, Mary Chapin says education was life-changing for her.

So, after earning her undergraduate and law degrees, she joined the education law boutique of O’Hara & O’Connell in 1992, representing school districts and colleges in state and federal courts for nearly three years, as well as teaching college courses on legal research and writing.

She moved away from that focus in 1995, joining McDermott, Will & Emery, where she could practice litigation on a larger, global stage and eventually made partner. 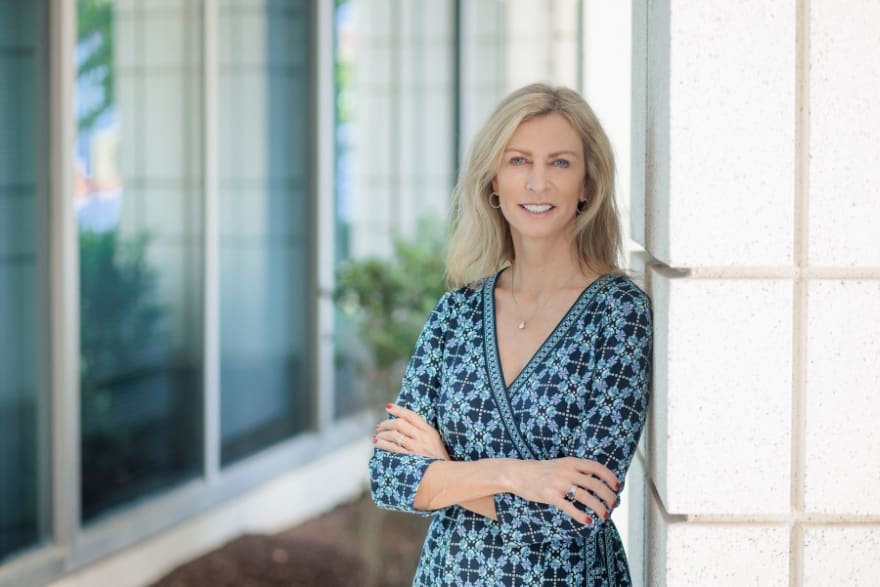 Despite her success, she wanted to refocus her career on making an impact for students. In 2016, she joined the National Student Clearinghouse as its chief legal officer, vice president and corporate secretary. The NSC works with over 3,600 postsecondary institutions, which represent 97 percent of the nation’s postsecondary enrollments.

“I’m delighted that I can help NSC achieve its mission of helping higher education institutions assist students to achieve their academic and career goals,” she says.

According to Chapin, the Virginia-based non-profit saves these educational institutions $750 million dollars yearly. Its services include collecting enrollment and degree data from colleges and universities on their student financial aid recipients and reporting this to the U.S. Department of Education. This reduces compliance burdens on institutions, results in accurate reporting on deferments and leads to a decrease in loan delinquencies and default rates, she says. 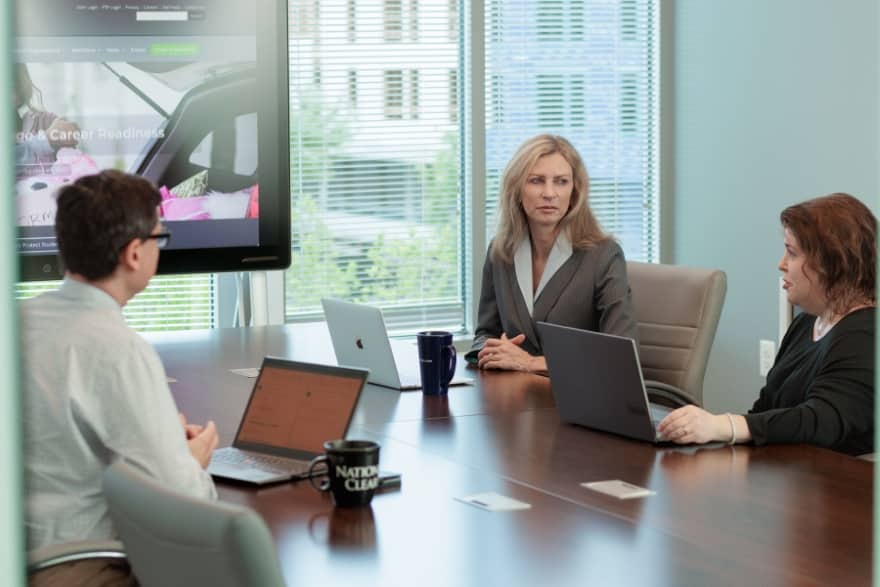 According to Chapin, since its launch in 2017, PDP has helped NSC’s clients make smarter policy decisions, close equity gaps and create benchmarks.

“Our school clients can use the data to glean a more complete picture of student progress, enabling them to identify students who need assistance as well as polices that are inequitably affecting students and creating barriers to their success,” she says.

Because the data needs to be protected, Chapin and her team helped design the service, ensuring it complied with privacy laws and contract permissions. In fact, privacy was such a priority for Chapin that as soon as she joined NSC, she started working with her team to develop a privacy program.

“Apart from regulations and privacy-related matters, we also have to prevent and prepare for potential cyberattacks, as data security is one of NSC’s biggest risks,” she says.

Preparedness: The key to data protection

“Under my leadership, I’ve made sure the incident response team makes preparedness—through tabletop exercises—a priority, as cyber breaches can have a devastating impact,” she says. “If companies aren’t practicing these, they’re missing the boat; they risk bringing their operations to its knees.”

Chapin and the team participated in tabletop exercises, which were conducted by forensic consultants, crisis communication experts and outside counsel. She and the team considered how to manage ransomware events. 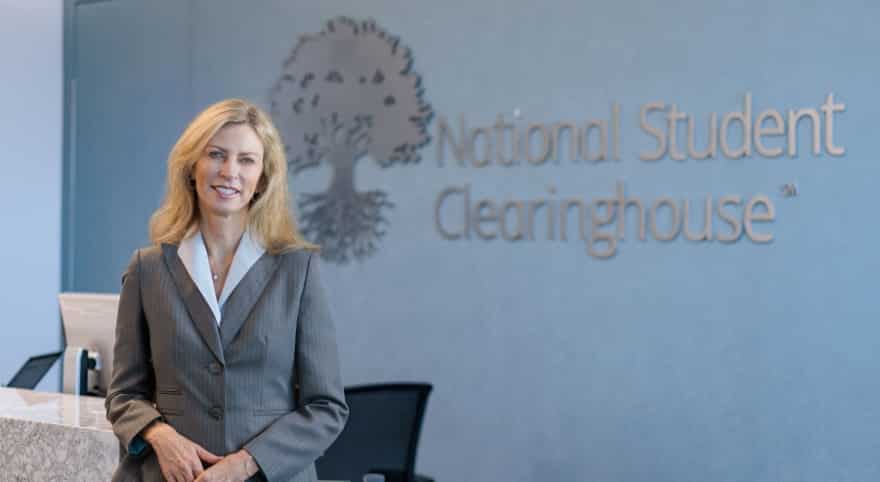 Such exercises are important to NSC as is working on new digital initiatives and online services, like NSC’s Myhub platform, Chapin says. Currently, the online platform stores verified academic credentials. NSC will next be working on housing a student’s workforce credentials to make it full service, meaning employers can use it too—not just students and institutions.

“Myhub will eventually allow students to translate their degrees into skills that employers understand and look for when recruiting,” she says. “We’re also working on creating a skills and career pathway to guide students.”

Chapin and her team prioritized the transformation of NSC’s legal operations, making the business teams less dependent on the legal team. They negotiate thousands of contracts a year, so they launched a new contract lifecycle management system that allows them to track each contract and create a seamless process for the business side to work with the legal side during negotiations.

Providing contract negotiation training and other self-help tools was part of Chapin’s initiative to make the business teams more independent.

She and her legal team also used Salesforce to build a ticketing system to address the hundreds of requests that come into her team. Business teams use it to make and track legal requests instead of using e-mail.

Leading the human resources department for six months during her first year allowed Chapin to recognize people as a company’s greatest assets. Gaining insight into employee needs across the company, she also developed a way for them to report issues. 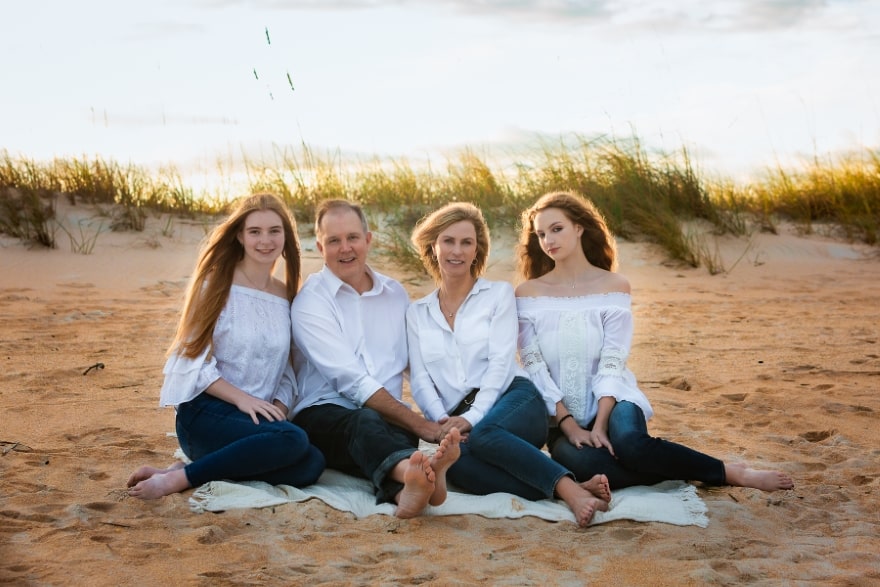 “I led an effort to institute a confidential hotline for employees to raise whistleblower-type complaints and share knowledge of any ethical violations,” she says.

She adds that it’s part of working with a team on the crucial mission of education that she truly enjoys. The shared goals of teamwork she’s passed to her two daughters, who play club volleyball. In their free time, the girls sail or ski with their parents across the world.

Teamwork also plays a large role in her volunteer work with the Association of Corporate Counsel National Capital Region. Through ACC NCR, she’s able to give back to and serve the in-house legal community of over 2,500 members across more than 800 companies. In 2022, as the president and the chair of the board for the ACC NCR, the second largest chapter in the nation, Chapin has prioritized diversity, equity and inclusion, as well as racial and social justice programs.

“Education is the foundation and a great enabler of what I have achieved in my life, and I’m happy I now have the chance to help others on their educational journey through my work with National Student Clearinghouse,” she says. 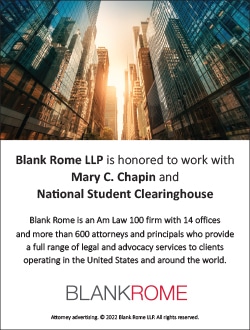 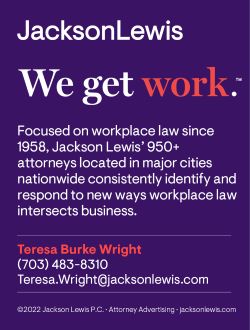 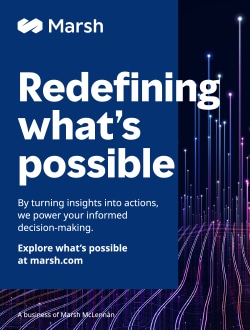 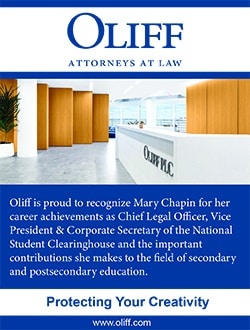