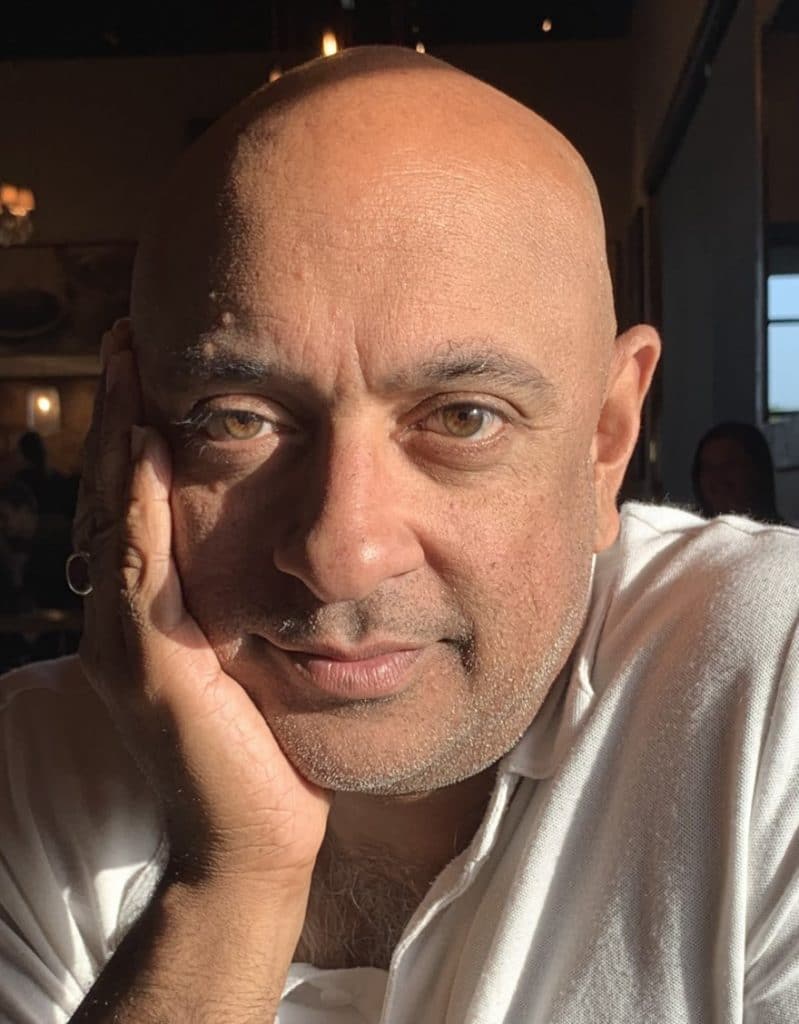 Suvashis “V” Bhattacharya doesn’t give in to patent trolls. Known formally as non-practicing entities, these groups don’t make any products, but instead buy patents so they can sue companies that they allege infringe those patents. Challenging them is usually difficult and expensive, especially for small companies, so most businesses settle.

According to Bhattacharya, patent litigation can cost over $1 million, and $10 million or more if it goes to trial. Despite this, he believes it’s important for companies to fight patent trolls and protect their products and their markets. Throughout his career, he’s fought patent trolls five times and has won each case.

Now, as senior product counsel for Pure Storage, he’s fighting again. Pure Storage, based in Mountain View, California, provides technology that allows companies to store and manage their data as part of their digital transformations. Bhattacharya’s role allows him to be more of a generalist than he’s been in the past, with product counseling being a focus of his work.

However, when patent issues arise, as they did earlier this year when Pure Storage was sued by a patent troll, Bhattacharya gets to tap into his background in intellectual property.

“Pure Storage views IP as one of its core pillars, so we’re aggressively defending it,” he says. “Patent trolls expect companies to settle, so the only meaningful way you stop that behavior is by putting up a fight.”

It filed an inter-party reexamination with the U.S. Patent Office, a lengthy process which involves preparing a detailed brief trying to invalidate the patent by showing that it should never have been issued. The outcome of the filing hadn’t been given when he spoke to Vanguard in December.

With Pure Storage moving more of its products to the cloud, Bhattacharya says being a product counsel has become even more important. It’s a fun challenge to engage with the business, he says, especially from a product design perspective. For each product, he works closely with the engineering and products teams to make sure that everyone who made it understands how customers will interact with it and what the product will do for them.

From there, he determines if any legal issues could arise with the product, especially concerning privacy and security. Bhattacharya handles all privacy matters and ensures Pure Storage uses data responsibly. He makes sure products are safe and secure for users, which he does using software that is licensed for free, public use. He uses this same software to make licenses for the products, consulting with outside counsel on this process.

Because Pure Storage is a global company, he ensures privacy laws are followed in every state and country it operates in, which also requires working with outside counsel.

“It’s an interesting field because laws are constantly changing all over the world,” Bhattacharya says. “They can change on a weekly basis, so it’s a very fast-paced industry.”

In the past, the company had typically worked with small to medium-sized commercial businesses, but it has been gaining larger, enterprise clients, resulting in more and more complex work for the legal team. By automating and streamlining processes, such as vendor contracts, he says the legal team can be more efficient.

The COVID-19 pandemic has also brought more work to Bhattacharya and the legal department, as well as to the company.

“Managing storage is a critical part of IT,” he says. “When companies went remote, it became an even bigger necessity.” 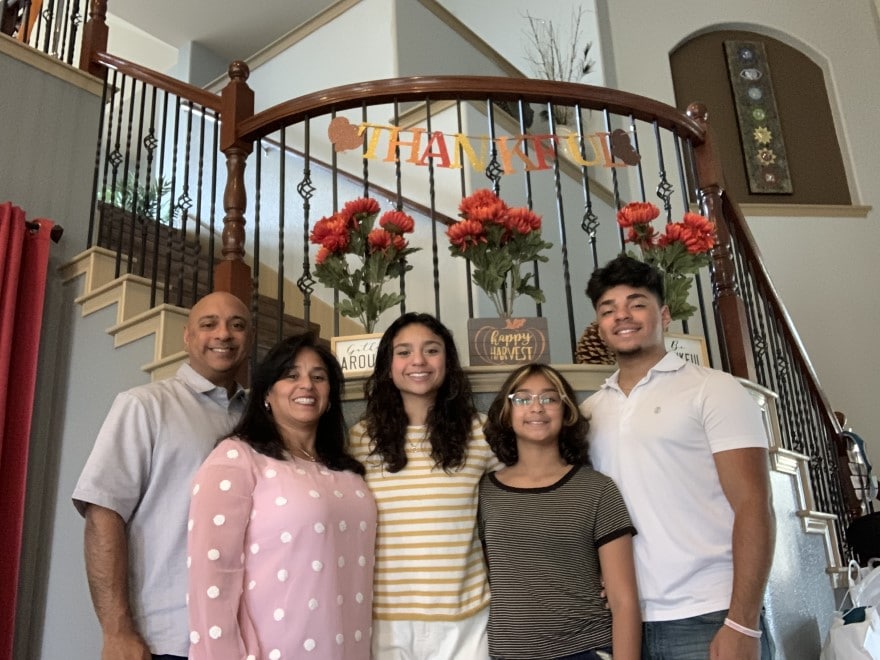 More companies have been streaming videos and using live video conferencing, so they’ve needed more storage to handle capacity, he adds. Clients have also been signing into remote desktops, which requires more privacy and security oversight.

Bhattacharya says he enjoys being part of “a small, scrappy team” that plays a role in the company’s growth.

“It’s exciting to be part of the growth happening within a maturing storage industry,” he says.

According to Bhattacharya, this growth doesn’t just refer to technological advances. He’s also been helping the company become more equitable, diverse and inclusive.

Traditionally, he says, patented innovations have been dominated by men. Bhattacharya has been working with women, minority and early-career engineers to get them involved in the innovation process with the goal of becoming a named inventor on a patent. He and others in the industry published an article recently which showed IP attorneys how to be more inclusive in the invention and patent process. He hopes the article encourages other companies to follow suit.

After all, being exposed to new ideas and ways of thinking has always been an interest to him. He initially thought he’d be an engineer, but halfway through college realized it wasn’t for him. His dad, a named inventor on several patents, asked if he’d ever considered patent law. Now, with 21 years in the industry, including the past two at Pure Storage, he’s glad he followed his father’s advice.

“What I love about this field is that you’re always getting to see cool new technology and partner with companies doing incredible work,” Bhattacharya says. “You get to collaborate on great innovations.” 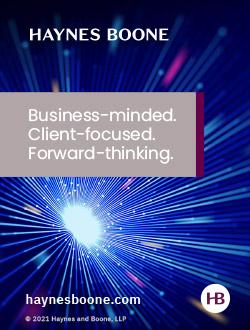