A legal road that’s different but not hard to follow

Amanda Matchett says her career trajectory may differ from that of others coming right out of law school, but the path she has taken into the technology field is one that is open to diversity.

“The tech world has great opportunities for women of color as a career option,” she says.

Infor is a New York-based company with an office in St. Paul, Minnesota, that provides cloud software used in about 20 industries, such as banking, hospitality, heavy manufacturing, and retail. Now an associate general counsel, Matchett works with the health care division, which sells software for patient scheduling, analytics, financial records, staff training and more. 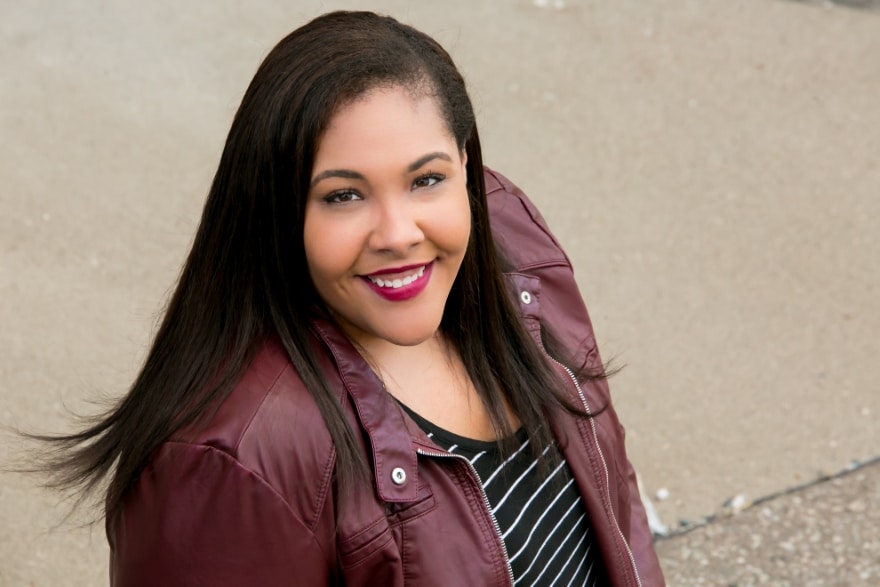 “It is the behind the scenes software that keeps your company running,” she summarizes. “We sell enterprise software products to nearly all industries and I support our healthcare and public sector customers. This largely includes hospitals systems and cities, counties and states.”

Matchett likes splitting her time among her varied responsibilities, such as reviewing and negotiating of license agreements, software access agreements, service and non-disclosure agreements, and work orders. She also handles any first line contract disputes, and supports request for proposals process, and conducts research to ensure Infor is complying with local regulations where its customers are based.

“I like the balance of working by myself, reviewing facts and digging into a contract, with being on the phone negotiating and working with the sales team,” Matchett says, “My role to understand what our risks are, but also to take calculated risks when it comes to business.”

Overall, the company employs more than 17,300 people and has annual revenues of $2.5 billion. That it is led by Chief Executive Officer Charles Phillips, a black attorney, is encouraging to her, Matchett says.

In the course of her life, Iowa-born Matchett had not planned to attend Iowa State University, where she earned her degree in marketing and international business in 2008.

As her grandfather, a black man, had graduated from veterinary school in the mid-1950s, she knew graduate school was a pursuit she could undertake. But what to study was still a question for her. She ruled out medical school while still an undergrad; then concluded a juris doctor degree would get her employed more quickly than an MBA and enrolled at Michigan State University.

“I think one of the reasons I have been successful in law school and in my career is I love to read,” Matchett says. “I like to think I have some common sense, and I like that I work mostly with business folks.” 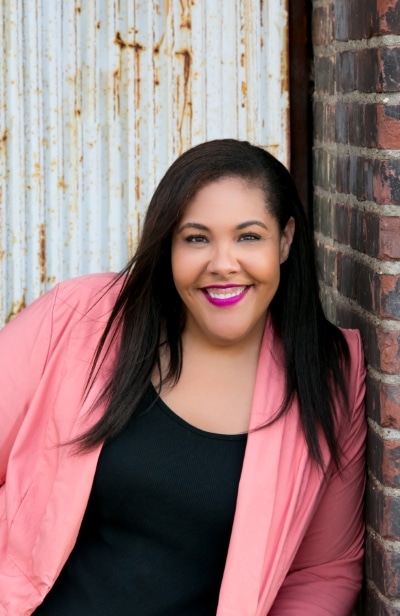 She did eventually work at a law firm, but says she did not enjoy it as much because she had so many one-off projects instead of taking part in a greater strategy for business success. Being an in-house counsel and helping a business grow requires being more open to taking risks and not seeing things entirely as a worst case scenario.

In 2015, Matchett was general counsel for a company which was bought out, and in turn, she took a temporary job at Fairview Health Services, which transformed her career by bringing her to technology.

“You don’t have to have a software engineering degree to do this. A lot of it is picking up what you need to know and getting up to speed quickly,” she says.

Outside of work, Matchett performs pro bono services which reflect the opportunities she has had and a desire to help others improve their lives. For three years, she has helped Ethiopian asylum seekers gain the legal status to stay in the country.

“There are times when I felt guilty. I am working for a big company and making decent money,” she says about her desire to give back.

Her first client was her age, an Ethiopian woman seeking asylum with her mother.

“There wasn’t much difference between us. The big difference is where we were born,” she says of her client, who had taught school before fleeing her native country.

The path to asylum takes time, and requires an applicant to show their life would be endangered if forced to return to their native country. An asylum-seeker arrives legally, but without refugee status may not get the social service benefits and clearance to begin working. They must apply for asylum within a year after arrival, and it takes 180 days from when an application is filed to become eligible to work legally. According to the U.S. Citizenship and Immigration Services, there was a backlog of 733,000 asylum applications in July 2018, with an average wait of 721 days for a hearing on the application.

That leaves plenty of time to wait and worry, and Matchett says much of what she did was supportive, reminding her clients they were here legally and that things would work out. Three of her clients have been granted asylum, and she was recognized with a North Star award from the Minnesota State Bar Association for working more than 50 pro bono hours in 2017.

Matchett treasures time with her nephews, roots for her college hoops teams and the NBA Minnesota Timberwolves, and has loved international travel since spending an undergrad semester studying in Greece.

While unique as a woman of color in her position, Matchett says she has always been able to take advantage of opportunities that arise, and says those opportunities may also present themselves more abundantly than at a law firm with a less diverse staff.

“People should be aware in the profession there can be alternate paths,” she says.