We tend to take utilities—particularly electricity—for granted: We flip a switch and, so long as we keep our bills up to date, expect the lights to come on.

AVANGRID, for its part, is dedicated to keeping things illuminated—and doing so in increasingly efficient ways. One of the country’s largest energy providers, with more than $32 billion in assets, it and operates in 27 states from Portland, Maine, to Portland, Oregon. The company is continually investing in sustainable and renewable alternatives, as it calls for its customers and partners to do the same.

“We are committed to the fight against climate change,” says general counsel and chief compliance officer R. Scott Mahoney, who has been with the company for 22 years. “This is our call to action to invest in a cleaner and smarter energy future.”

A publicly-traded diversified energy company headquartered in Orange, Connecticut, AVANGRID provides electricity, natural gas or a combination of the two to more than 3.1 million customers throughout upstate New York and New England. It is the nation’s third-largest wind power producer, with 6.4 gigawatts of generating capacity from approximately 60 wind farms in 22 states.

As Mahoney stresses, the company has committed itself to investing in energy-efficient alternatives, not only to decrease carbon emissions, but to help provide more resiliency, reliability and capacity in its system. 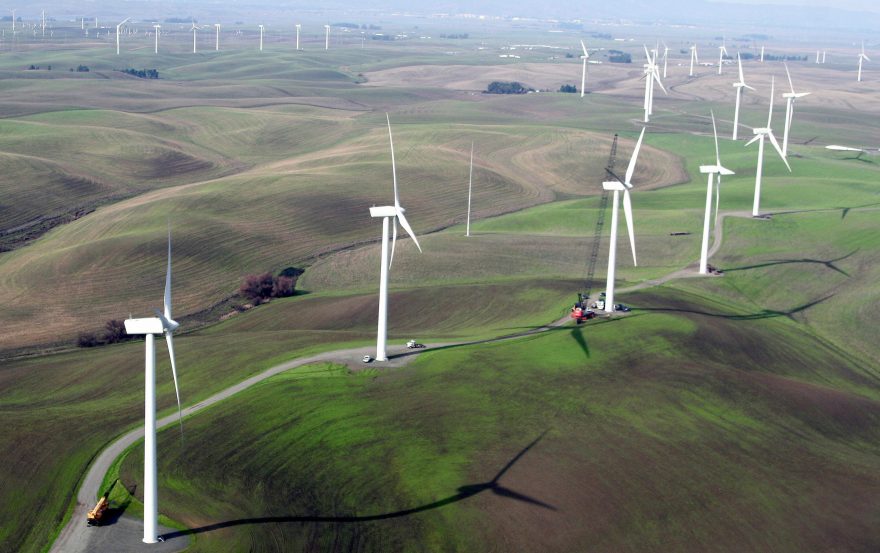 Simply put, he says, the world needs to move away from its reliance on oil and coal. “There needs to be a greater and more permanent role for renewable electricity generation,” he says.

AVANGRID has principally focused on onshore wind development, which has benefited in recent years from the decreased cost of turbines coupled with their increased efficiency, Mahoney explains. Onshore wind development will continue to be central to the company’s growth strategy, but the company is also excited about opportunities for offshore wind projects. Europe has led the way in that regard—with several farms located off its shores—and the U.S. is slowly coming around to the idea. Massachusetts, for instance, is seeking proposals (due by 2021) for an offshore system.

“We see offshore as a real solution,” says Mahoney, who worked as an attorney in the army before joining AVANGRID. “The wind blows stronger, the costs are decreasing and public officials are supporting these developments. There are some real advantages.”

Solar installations have expanded dramatically in recent years in both large-scale and small-scale applications, he says, as costs have fallen and engineers have improved the application of photovoltaic cells. AVANGRID owns three operating solar farms and has a fourth under construction, and anticipates solar becoming a larger part of its portfolio in the coming years.

In any case, AVANGRID’s focus on efficiency begins in-house: The company has launched a “Forward 2020” initiative that is looking at all aspects of the business to improve energy use and capacity and ultimately provide returns for its public and private shareholders.

Predicting rather than reacting

Utilities are special in that they provide a “critical service” for both the economy and everyday life, Mahoney says.

Along with its emphasis on renewables, AVANGRID is consistently looking at ways to bolster that service and ultimately prevent long-term outages.

One of the benefits of being a larger entity is that it has more resources to move around when events (such as hurricanes or ice storms) do occur—as well as the time to learn from them and implement changes. Mahoney explains that when an event does occur, there is always an “after action” review and assessment.

He recalls, in particular, the historic winter ice storm of 1998 that caused blackouts and damage across New England, New York and southern Canada. In addition to his legal work, he personally drove critically-needed parts to and from their desired locations and delivered bag lunches to workers out in the field.

“We all still talk about that bonding experience to this day,” he says.

It’s that atmosphere of teamwork and collaboration that has kept him with the company all these years.

He joined the legal department at Central Maine Power Company (CMP), now a subsidiary of AVANGRID, in 1996. Previously, while in ROTC in college, he had been called to active duty, and served for 5-and-a-half years as an army judge advocate general, earning a bronze star for service in the first Gulf War. He worked in the area of environmental compliance, and also served as a defense attorney representing court-martialed soldiers. 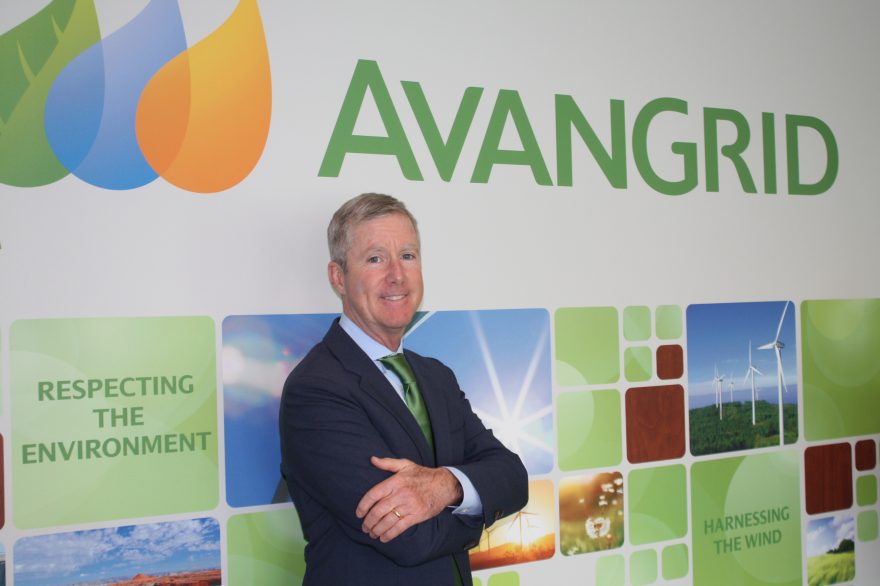 After studying at the University of Maine School of Law and Vermont Law School and joining CMP, he moved around in various roles and administrative areas. Today, the father of three oversees a team of about 35, who are spread throughout AVANGRID’s business units.

“One of the things I’ve loved about this job is that every few years, it’s changed a little bit, but the core skills remain the same,” he says. “The opportunities and challenges have not only expanded, they have been of some different types.”

Illustrating the point, he says AVANGRID was listed on the New York Stock Exchange in 2015.

He also notes the importance of AVANGRID’s corporate governance system (accessible at www.avangrid.com), which is based on principles such as transparency, ethics, good leadership and other best practices for what the company says is “principled action, effective decision-making, and appropriate monitoring of both compliance and performance.”

Mahoney says the governance model was refreshed in 2017 to “increase clarity, consistency and alignment across AVANGRID and its subsidiaries.”

As the company works to change the way we view the energy system, Mahoney and his legal team focus on providing the legal services and innovative solutions that support the company’s mission to provide reliable service through environmentally friendly energy sources and innovation.

Ultimately, he drew parallels between his army service and that ever-evolving role, as well as the talented professionals he oversees. “It’s being part of a larger group with a common mission,” he says. “I rely on, and depend on, and value the team that I work with.” 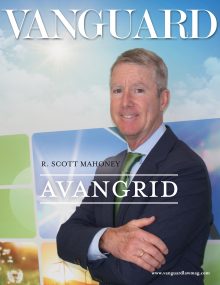 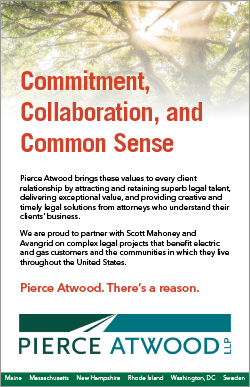 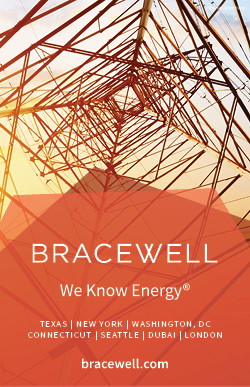 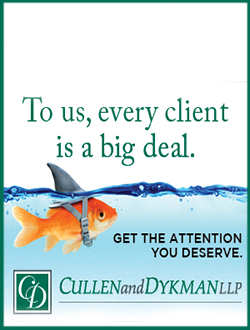 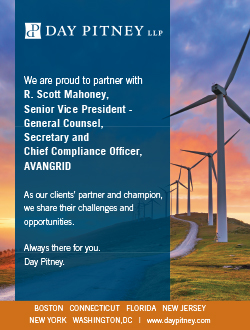 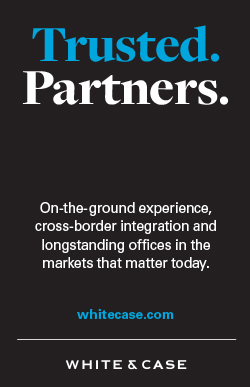