Fueled to find a solution

Drill for fossil fuels and three substances may come out of the ground: oil, natural gas and water.

While there are multiple companies that can supply the logistics and infrastructure necessary for an energy producer to retrieve, transport and process one or two of those resources, Black Canyon Midstream might be a rarity with its capability of going three for three.

For the Denver-based startup is a one-stop shop for what it calls multi-commodity infrastructure as well as ancillary services and logistical solutions. That said, Black Canyon Midstream has endured some rocky times in the Rockies since its 2016 founding, as it’s yet to secure its first hard asset though not for lack of trying or availability of capital. 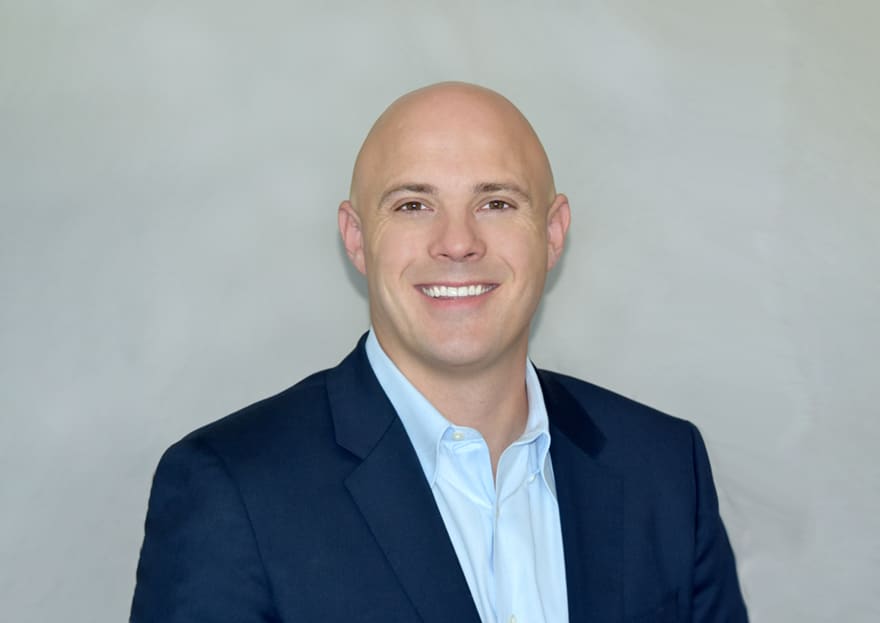 But some near misses haven’t fazed the team, assures Chief Commercial Officer and General Counsel Ryan M. Newburn. While he can’t be too specific, he says Black Canyon Midstream may have some viable prospects to acquire existing assets that it could expand, or take the initiative in developing its own greenfield project.

At any rate, he reminds that the energy industry as a whole takes its lumps. It’s true for explorers and for supportive companies such as Black Canyon Midstream, one of whose founding executives was Newburn. He feels it’s just a matter of time before the company has its first big-ticket, value-enhancing asset in place and when it does, Black Canyon Midstream will be ready to run with it.

“We’ve looked at two dozen different prospects, bid on 20 of them, and were near the finish line with four of them but that’s where they died,” says Newburn, an energy industry veteran at 39. “Others may have thought the company was finished, but we’re moving toward building something special in the Rockies. The internal infrastructure is solid.”

As much businessman as he is lawyer, Newburn has helped assemble a human resources office, infotech department, and systems for financial reporting and environmental and other compliance requirements. Perhaps on the most encouraging front, he’s helped the company secure a $400 million commitment from a private investment firm in Houston, with an eye on lower-middle market and growth-oriented U.S. businesses.

“That shows their confidence in us,” he says. “They’re ready to write the check, and we’re honing in on some possibilities now.”

Among those possibilities could be Wyoming’s Powder River Basin, a hotbed for fracking. It may even be to Black Canyon Midstream’s advantage that the state’s environmental rules and regulations are stringent, Newburn says, as the company can recycle for agricultural and other uses the vast amounts of water necessary to force crude oil and natural gas out of subterranean pockets. Such capabilities should only enhance the company’s potential as an environmentally friendly strategic partner to an explorer—especially after the hard assets are in place.

“There’s no doubt that the energy industry has to not just be a better environmental steward but be viewed as one too,” Newburn says. “The industry also has a role in transitioning us to fossil-fuel independence. In the meantime we’ve got to do our part in mitigating negative effects.”

And what better way to do so, he says, than to not waste precious groundwater. Black Canyon Midstream could set an industry example.

Having earned a law degree and an MBA in 2007 from the University of Arizona, Newburn has combined business and legal savvy throughout his career. He began as a summer associate at the Los Angeles firm of Skadden, Arps, Slate, Meagher & Flom in 2006 and ascended to full-time a year later and stayed until 2010.

“Those four years made me the lawyer I am today,” he says, lauding the firm’s senior partners and mentorship programs, especially in such areas as securities, mergers and acquisitions, banking and corporate governance.

He might still be there if not for his love of the mountain states, and all the better that there was so much opportunity in his beloved Colorado. He’d do short stretches with the Denver firms Davis Graham & Stubbs and Beatty & Wozniak, then move in-house in 2013 with the former American Midstream Partners, an energy infrastructure company since rebranded as Third Coast Midstream and relocated in Houston. 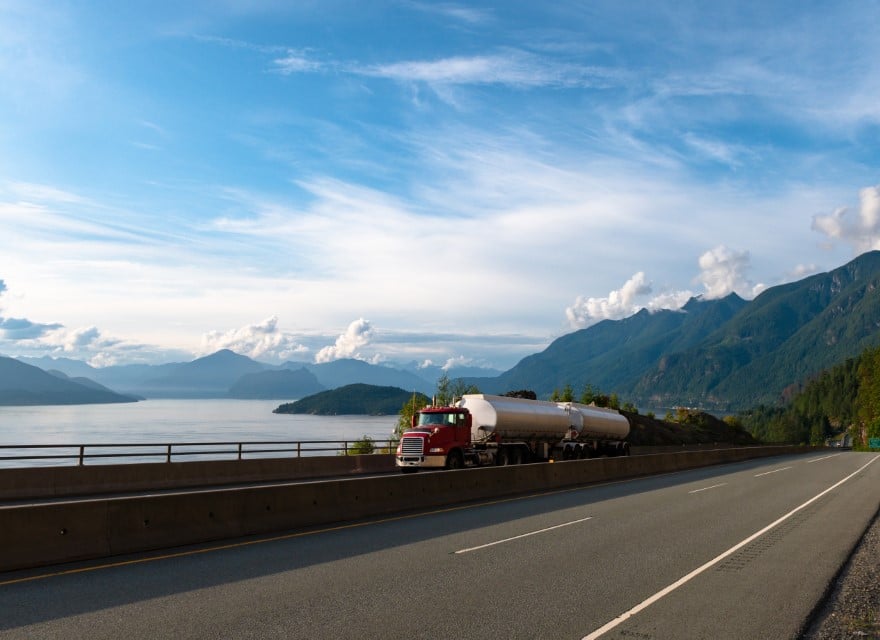 Newburn could still be with that company too, but moving from Denver to Houston didn’t suit the interests of him or his wife and their three children. There had to be more opportunity in Colorado, thought this young lawyer who now had considerable experience in energy law. If Newburn couldn’t find a position at another entity that suited him, he’d create one.

In those few years since the company’s launch, there’s reason to be upbeat despite the setbacks, Newburn says. Again, that oil-gas-water versatility sets Black Canyon apart, the company is able to tailor infrastructure to the specific needs of an energy producer. Aside from the company’s ability to gather, supply, store and treat those three resources, its services include pipeline and truck transportation, accounting assistance, reporting system implementation, and facilities and infrastructure engineering.

While most of his working hours will be consumed with furthering the company’s growth, he still finds time to run his own firm, Newburn Law. A hands-on negotiator, Newburn has completed over $17 billion in M&A covering 14 industries, and his clients include a mini-Amazon for cosmetics and nutraceuticals.

Other clients being energy companies, Newburn says his two professional roles complement each other as well as give him more insight into a very specialized industry.

“If there’s a path to completing a deal, I’ll find it,” he says. 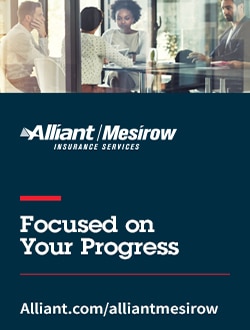