It was a School Board Committee meeting the likes of which Natalie Ham will never forget, helping to turn the tide of systemic racism in South Carolina’s Charleston County School District. 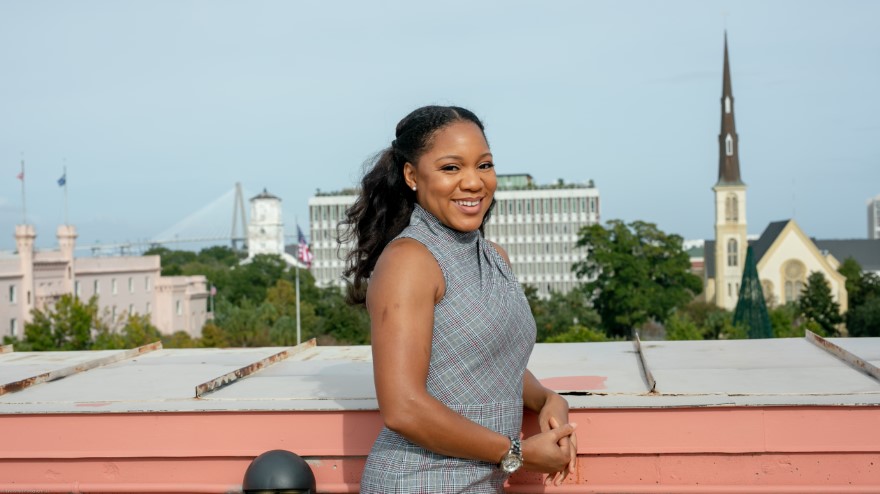 On the surface, CCSD won an impressive first-place for its Academic Magnet High School from U.S. News and World Report in 2019, topping thousands of high schools across the country. Its impressive achievements included a 100 percent graduation rate, chart-topping math and reading proficiencies, and a high percentage of students who took—and passed—Advanced Placement classes.

What the report also showed, however, was that only 2 percent of the 664 high school students in the magnet school were Black in a city where about 30 percent of the population is Black.

That stat didn’t sit well with alumni, students, staff and community members who felt diversity was important and the current system was keeping high-achieving—yet less affluent—students out of the school with an educational track that could move them out of poverty. To combat the problem, they formed the Mission Critical Initiative in the fall of 2018.

In the months building up to the landmark public meeting in June of 2019, CCSD’s General Counsel Natalie Ham—an African American and South Carolinian herself—remembers contentious meetings and threats of lawsuits. She says, a “vocal minority” was determined to keep students living in high-poverty areas from attending the top school, which has been dominated by an overwhelmingly white and affluent student population.

As a seasoned litigator, Ham proposed two successful—yet controversial—policy changes to open the district’s doors to less fortunate, yet equally bright, students. Those measures prevailed and stand as policy to this day.

“The Black student high school population is up to 4 percent this year,” says Ham. It may not be a lot, “but that’s progress.”

A change is gonna come

The Academic Magnet High School churns out an above-average graduate. Ham’s babysitter, for example, who is an AMHS graduate, was accepted into a collegiate pharmacy program at age 16. The problem, she says, is that not enough gifted Black students get the opportunity to move into an educational program that could change their lives. With 50,000 students in grades K-12, Charleston is the second-largest school district in the state, with 87 schools and programs. 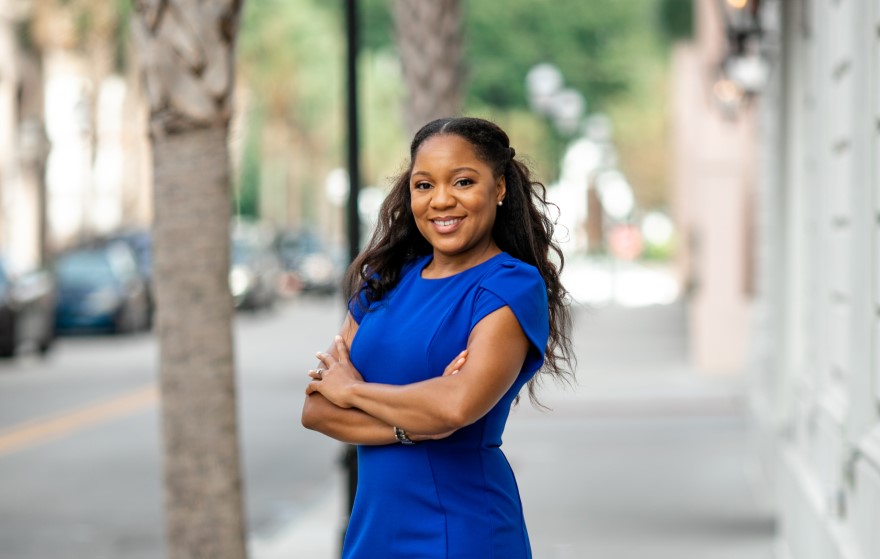 “The historical nature of the inequities between affluent neighborhoods and those with higher levels of poverty is long-standing. We needed to develop a solution,” says Ham.

To that end, the Mission Critical Initiative formed community groups countywide and made presentations to the boards, also hearing their thoughts and issues. An eight-member chief-level cabinet and other leadership staff then took that information and made several recommendations to the board.

The group identified economic inequities and an undercurrent of systemic racism.

As a result of Mission Critical’s work, Ham brought their recommendation to the school board: First, to reserve up to 30 percent of the number of available seats in the program at the free public high school; and second, to make those slots available to promising middle school students meeting the academic criteria—yet also living in areas with a poverty index of 80 percent or higher.

It didn’t go over well.

Some residents thought CCSD was lowering entrance requirements to allow admission. The result was community backlash and some students who could have attended under the new rules did not, bothered by the politically charged environment.

“The attacks were hurtful,” Ham says.

Get up, stand up

Ham says the “vocal minority” was met, however, by what she called approximately 15 “super brave” students of the Academic Magnet class of 2006 which, at the time, was 23 percent black and ranked No. 7 in the U.S. That group and other Academic Magnet alumni also took part, making a video to share their personal experiences.

“Their message of welcoming diversity and achievement was clear,” Ham says. “They spoke of how their diverse school experience positively changed their lives.” 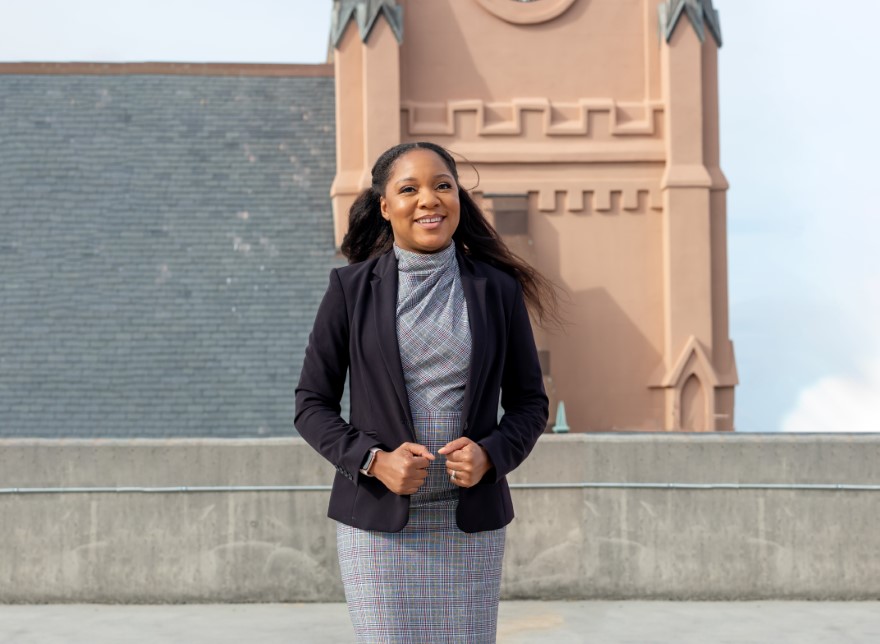 In the weeks and months that followed, other policies changed, as well. CCSD reviewed testing protocols of five-year-olds that would pigeonhole them as gifted—or not—at too early an age. Now, the largest feeder school for AMHS, Buist Academy, will start at the third grade instead of kindergarten, and students will be tested after gaining exposure to an what ham calls an “acceptable level of core content curriculum.”

Also, the Early College High School, which has a partnership with Tri-County Technical College, provides another fair educational alternative, allowing students to graduate with an associate degree along with their high school diploma, she notes.

“I am proud of both our alumni and the school board’s bravery in the face of the political pushback,” Ham says. “People who rely on public education the most will have better chances at success because of these actions.” 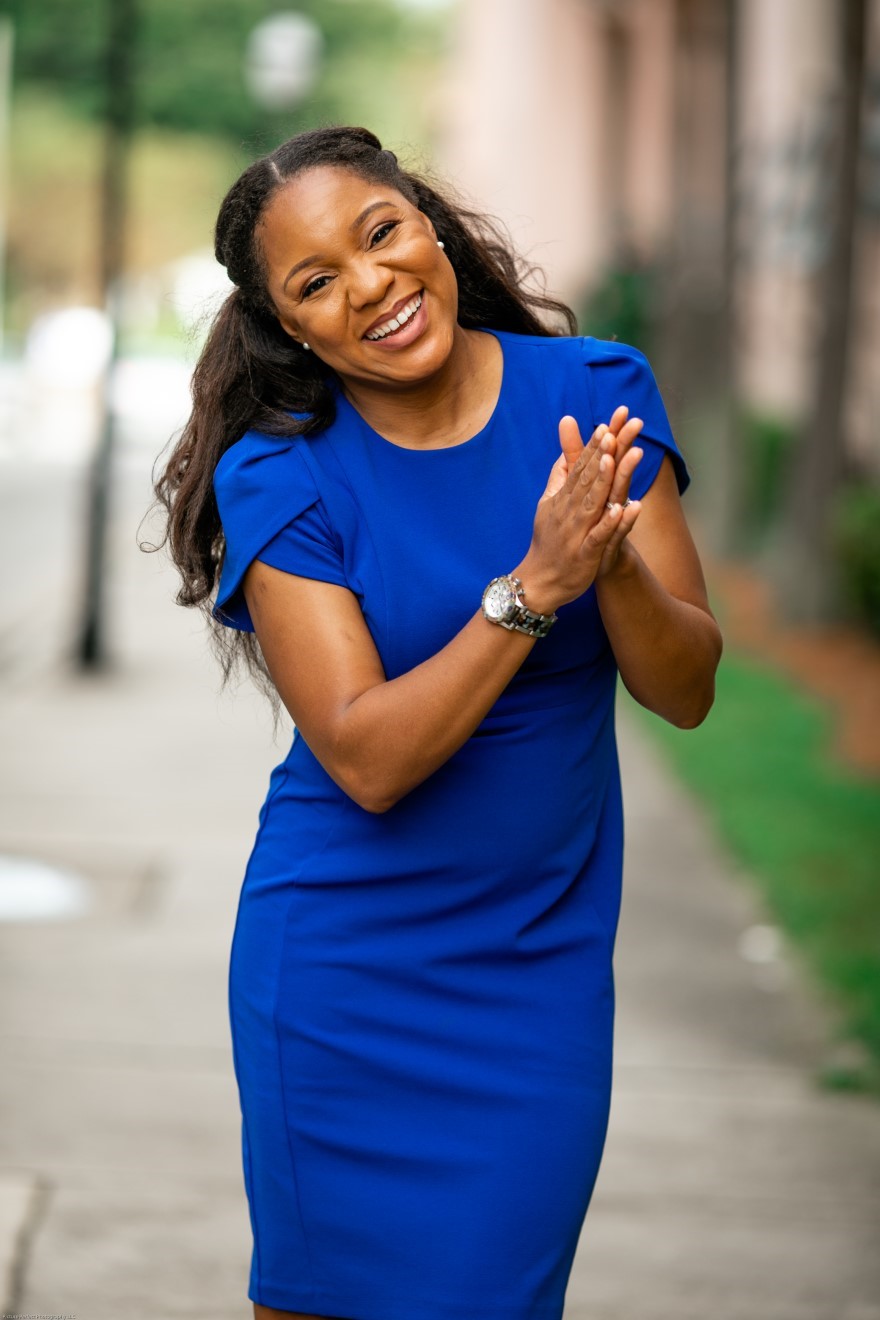 Navigating the rough-and-tumble political environment of Charleston may have been the perfect fit for Ham, who grew up in a bustling household with her parents, six siblings and a host of visiting cousins and god sisters. She was conditioned for chaos.

“I had to learn how to study in college, because it was too quiet!” she jokes.

After graduation, she became South Carolina’s assistant attorney general in 2007, moving into private practice a few years later until joining the City of Columbia in 2015 as assistant city attorney. The allure of a general counsel position and the unwavering push by her husband to pursue the opportunity, however, brought her to Charleston in 2017. There, she’s raising her children Weston and “W3” with her husband Willis.

“As a mother myself, I know what it feels like to want the best for my children,” says Ham. “So I’m very empathetic to parents out there and want to transfer those feelings into action on behalf of every single child in the district … to help them achieve their best.” 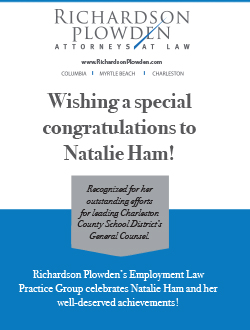 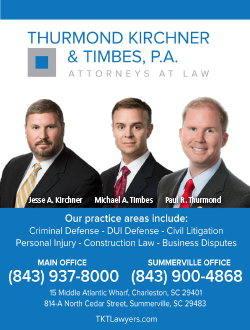 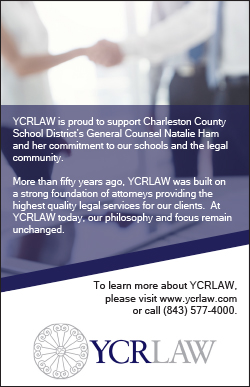