As general counsel and chief regulatory officer for Fluresh, Shoran Williams is providing legal and compliance guidance at a company that’s part of one of the fastest growing industries in the U.S.

Since 2014, recreational cannabis sales have become legal in 18 states and Washington, D.C., and Guam. According to Flowerhub.com, 44 percent of adults in the U.S. have access to legal retail sales and sales were $25 billion in 2021. 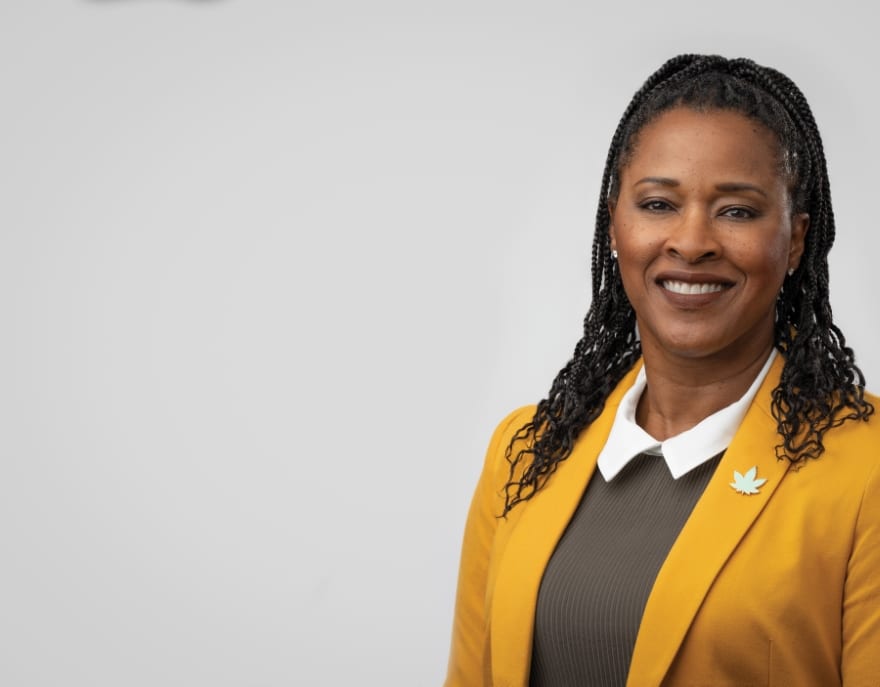 The Marijuana Policy Project says the combined 2021 excise tax revenue in 12 of the 18 states was $3.7 billion. Six states had yet to report tax revenues as sales had started in 2020 or 2021. Since 2014, states have collected a total of $11.2 billion in cannabis excise taxes.

The industry is burgeoning, but tightly regulated from cultivation to testing, packaging and sales. Williams says misconceptions about cannabis remain—including companies failing to understand the need for traditional business practices.

“I am involved in an industry that requires me to use every skill I have honed over the last 28 years of my career,” Williams says. “It’s exciting, fast-changing and ever growing. I can help influence how cannabis law is shaped for years to come.”

From seed to sales

Fluresh cultivates cannabis at two state-of-the-art facilities in Michigan and Nevada. Those facilities have central monitoring systems that measure and adjust light, temperature and humidity for growing conditions. The company also tests its cannabis for potency and sells its products in Grand Rapids and areas of Nevada.

Williams needs to ensure the company complies with a complex regulatory environment involving states and local governments—all while the federal government hasn’t legalized cannabis use medically or recreationally.

For instance, recreational cannabis can only be sold in licensed stores and sales are cash only because of federal laws—while alcohol is sold to adults 21 and older in supermarkets, pharmacies and convenience stores. 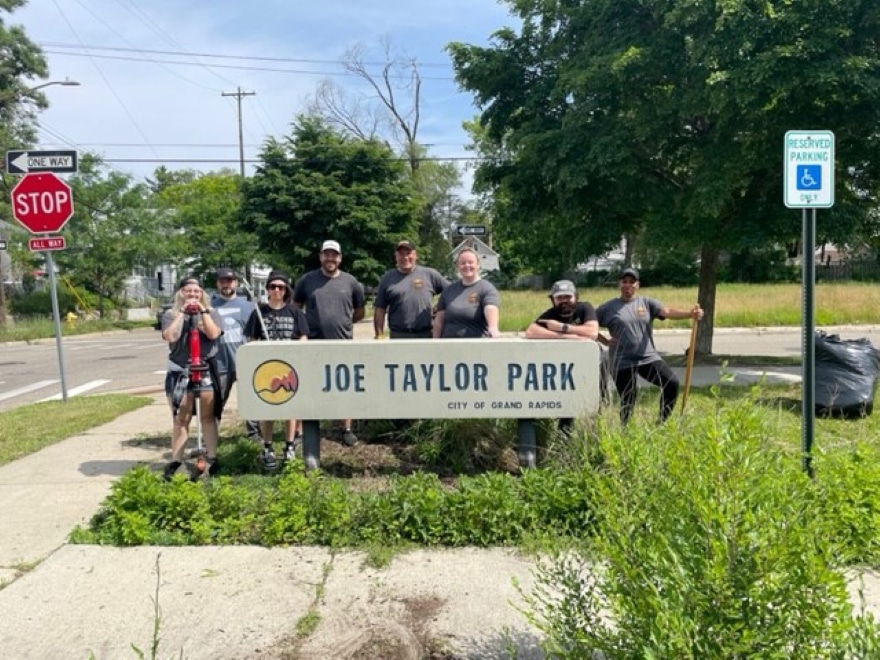 Banks are restricted from loaning to the cannabis industry because the Federal Deposit Insurance Corporation won’t insure them if they do. Accepting deposits from a cannabis business can open them to money laundering charges, according to the legal information website Justia.

In April, the U.S. House of Representatives passed a bill removing cannabis from the list of controlled substances while establishing a process to expunge cannabis-related convictions as well as a federal tax on sales.

The bill hadn’t come to a Senate vote when Williams chatted with Vanguard in September. However, she adds that just changing federal banking laws to allow credit card sales would make a difference in who does business with the industry.

The web of regulations encompassing the industry means Williams needs outside counsel in Nevada and Michigan to ensure the company is in compliance. She says the industry itself is also misunderstood.

“You’re running a retail business that happens to be selling cannabis—not taking it seriously will be the death of you,” Williams says. “It has the same kind of infrastructure you see in any business.”

Williams says that Fluresh strives to make a positive impact where it operates by being sustainable and providing jobs.

“As an African American woman in the cannabis space, I’d be failing my ancestors if I only worked at making the business profitable,” she says. “I need to make sure we put programs in place that directly benefit communities of color affected by the war on drugs.”

Williams is continuing the company’s mentorship Five Accelerator Program developed by her predecessor for people in the Grand Rapids area. Participants learn about all of the company’s operations and work in the area that interests them for six or more months. They’re compensated for their ideas and intellectual property that Fluresh incorporates, too.

Williams is also working with a Grand Rapids-based nonprofit on a program to help people who’ve been incarcerated return to society and the workforce.

Williams says she hopes Fluresh can hire three women in the first quarter of 2023. However, challenges remain—such as employment regulations requiring no felony convictions and the fact that candidates who have substance use disorders may not be suitable to work in the cannabis industry.

“I am a fairly vocal proponent of ways of increasing opportunities for people who look like me to participate directly or as a supporting business for the industry,” Williams says. “Being a mentor and or offering my time is what I do.”

On her own path

From the time she was growing up in Akron, Ohio, Williams knew what she wanted to do.

“I have wanted to be a lawyer since I was in the fifth grade,” she says. “I wanted to be in a career where I could control my own destiny.”

She earned her bachelor’s degree in public administration from Miami (Ohio) University in 1991 and her J.D. from Ohio State University Moritz College of Law in 1994. She’s been in private practice, including founding Reid Williams LLC in 2013, and once owned a publishing company, too. 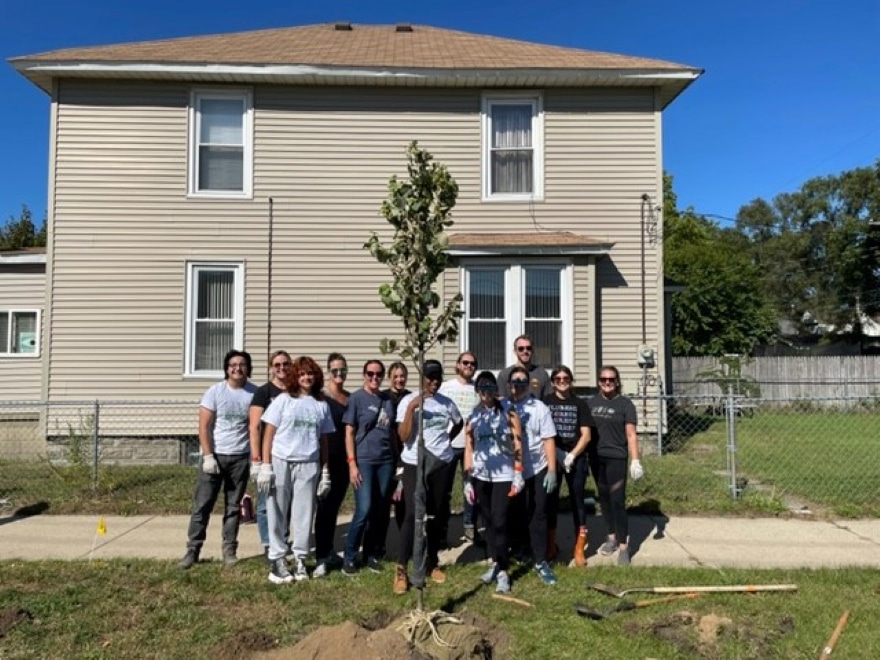 Before joining Fluresh, Williams was senior counsel at the firm of Miller Johnson and chaired its cannabis practice group from July 2019 until March 2022. She currently serves on the board of Mercantile Bank of Michigan and Cherry Health Hospital.

“What I enjoy most about my role is the education piece and offering information to the public to understand why fears of cannabis legalization are based on irrationality,” Williams says. “I’ve been able to pick the path for my career. It’s a blessing I don’t take for granted and I try to make the most of my choices.” 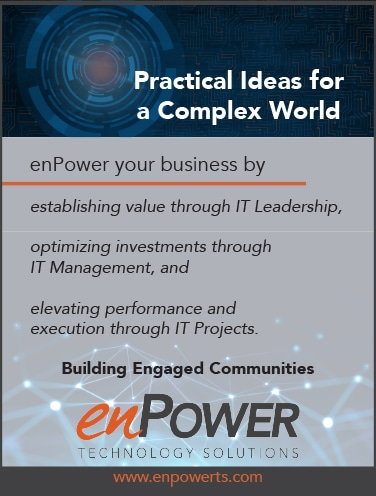 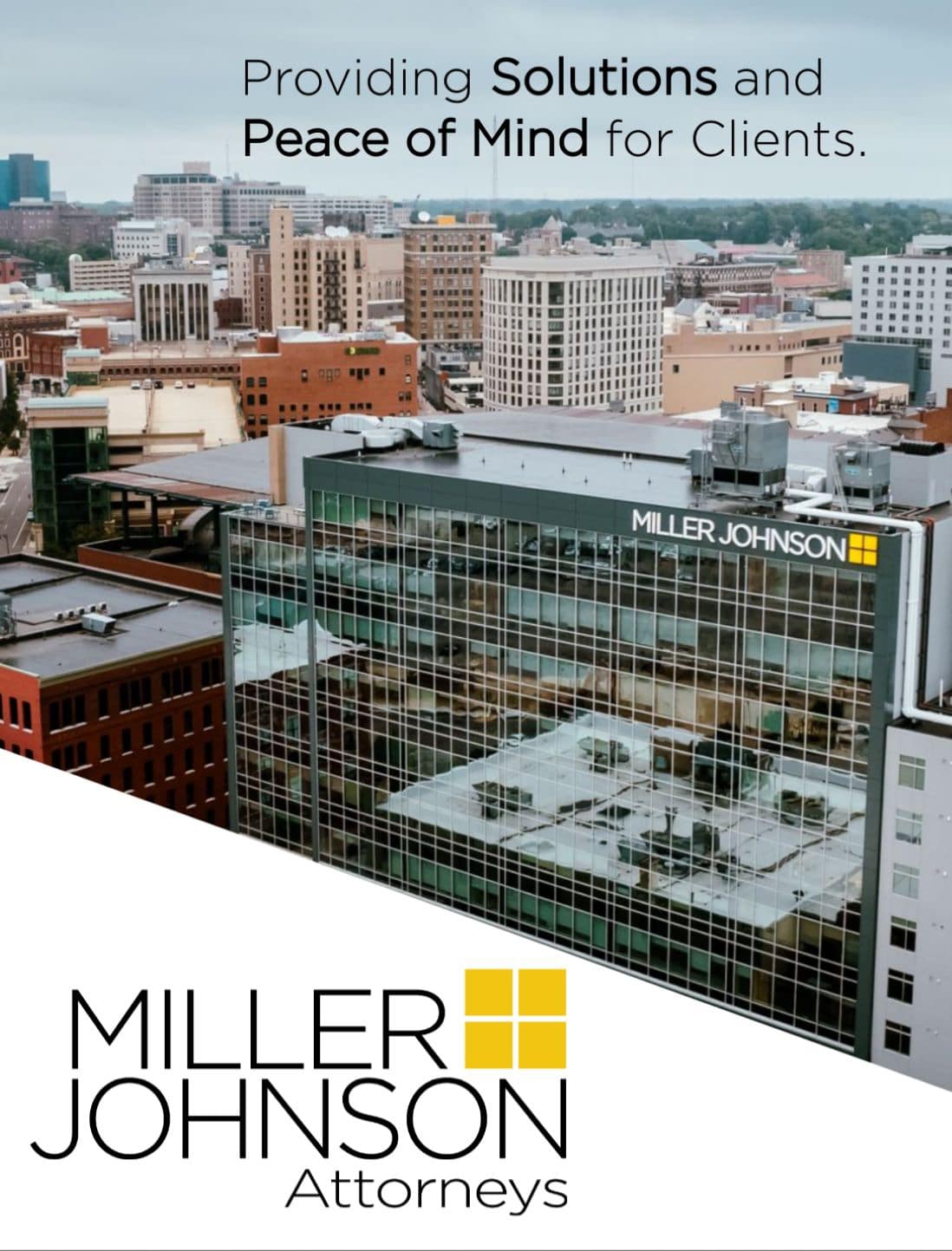